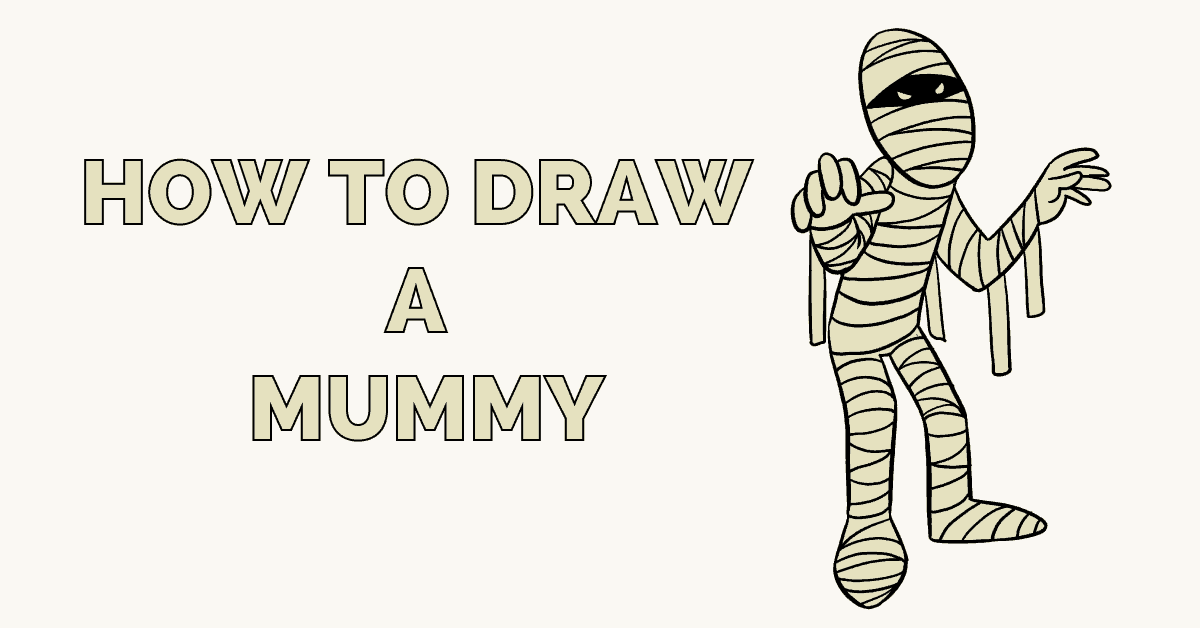 A mummy is, by definition, a body that has been " embalmed, naturally preserved, or treated for burial with preservatives after the manner of the ancient Egyptians." Mummification prevented natural decay, and was once commonly practiced in Mesopotamia, Europe, China, Central America, and by the Vikings of Scandinavia. Even today, certain religious monks follow strict diets that cause their bodies to become mummies after death.

The practice of mummification has often been linked to religious beliefs. In most cases, it was believed that after death, nobility and royalty would enjoy an afterlife alongside the worldly possessions with which they were buried. This often included boats, chariots, weapons, jewels, gold, pottery, foodstuffs, and other items that one might need to travel to the afterlife or dwell comfortably there. Animals, servants, guards, and family members were often sacrificed, mummified, and buried alongside the ruler. The bodies were sealed within elaborate tombs; sometimes, these were assumed to be the houses of the deceased in the afterlife.

The science fiction, horror, and even comedy genres have employed the idea of mummies coming back to life for many years. For example, a novel written in 1827 featured an Egyptian mummy who was brought back to life by scientists in the twenty-second century. After the advent of motion pictures, Egyptian mummies, still wrapped in burial shrouds, became frightening stock characters, moaning and walking stiffly after centuries in death. Modern films featuring these characters include The Mummy (1999, 2017) and Night at the Museum (2006).

Animation such as the Scooby Doo series brought humor to the living mummy. Usually, Shaggy, Freddy, Velma and the gang discovered that the mummy was a hoax or joke - but sometimes, it was real! Would you like to draw your own cartoon mummy? This, easy, step-by-step drawing tutorial is here to help. All you will need is a pencil and a sheet of paper. You may also wish to use crayons, colored pencils, markers, or paints to complete your drawing.

The Complete Mummy Drawing Tutorial in One Image

How to draw: Mummy - all drawing steps