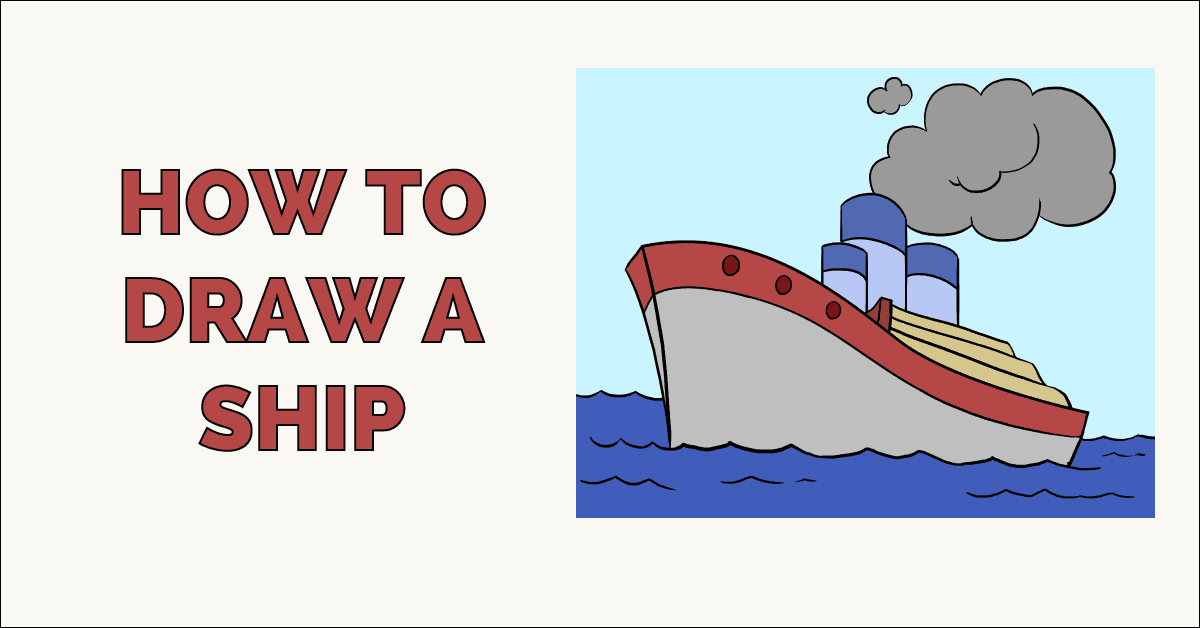 The Complete Ship Drawing Tutorial in One Image

How to draw: Ship - all drawing steps 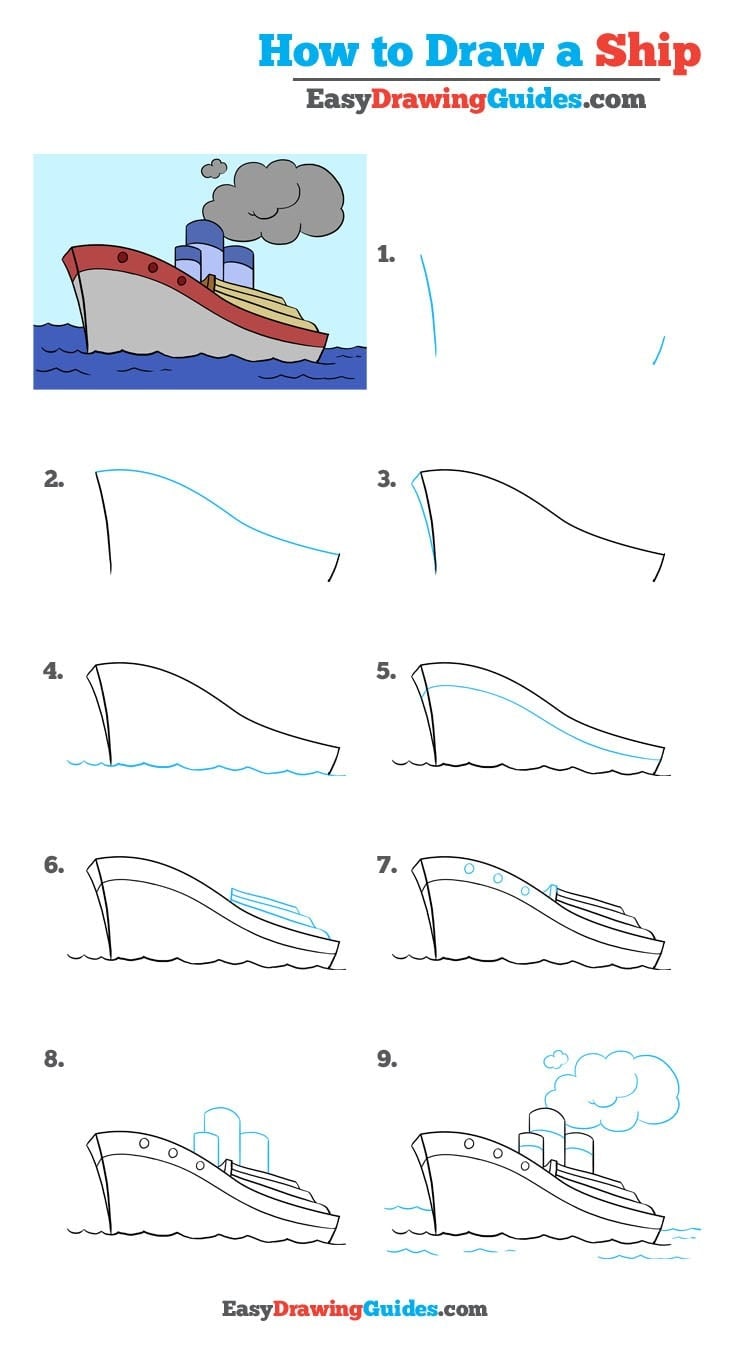