Skip to content
Easy Drawing Guides > christmas, easy, other, weather, winter > How to Draw a Snowflake 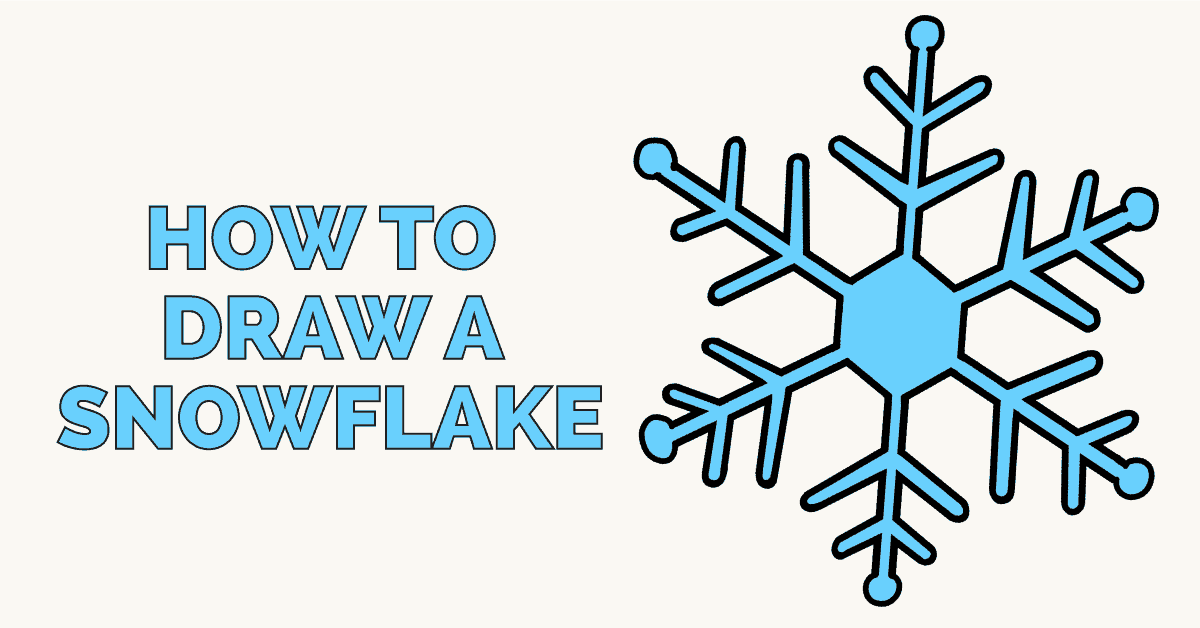 The Complete Snowflake Drawing Tutorial in One Image

How to draw: Snowflake - all drawing steps