Learn how to draw a great looking Volcano with easy, step-by-step drawing instructions, and video tutorial. You can now easily create a beautiful Volcano drawing. 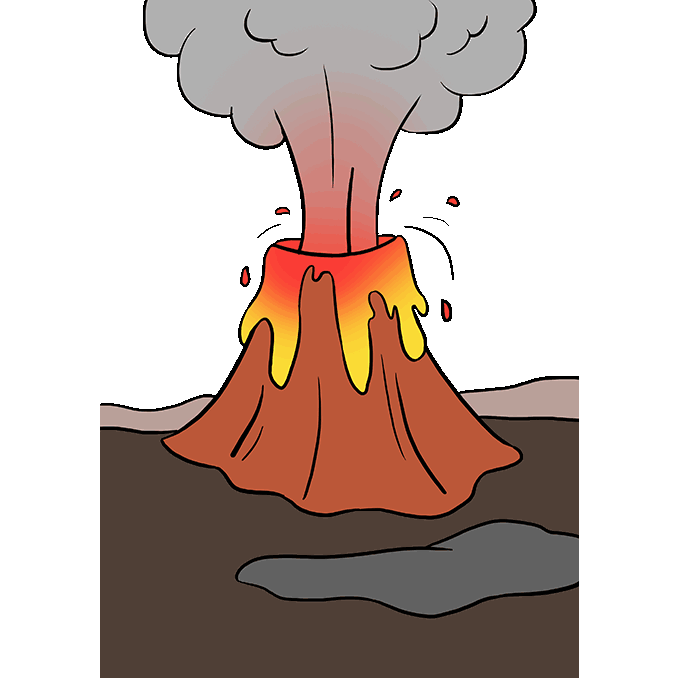 The most common volcanic figure in art is that of a mountain - called a cone - with a broken top, from which lava, smoke, and ash erupt.

This is the type of volcano depicted in our easy, step-by-step drawing guide.

You may also wish to use crayons, markers, colored pencils, or paints to enhance your finished drawing.

Notice that each step features an illustration, in which new lines added are highlighted in blue, as well as explanatory text. 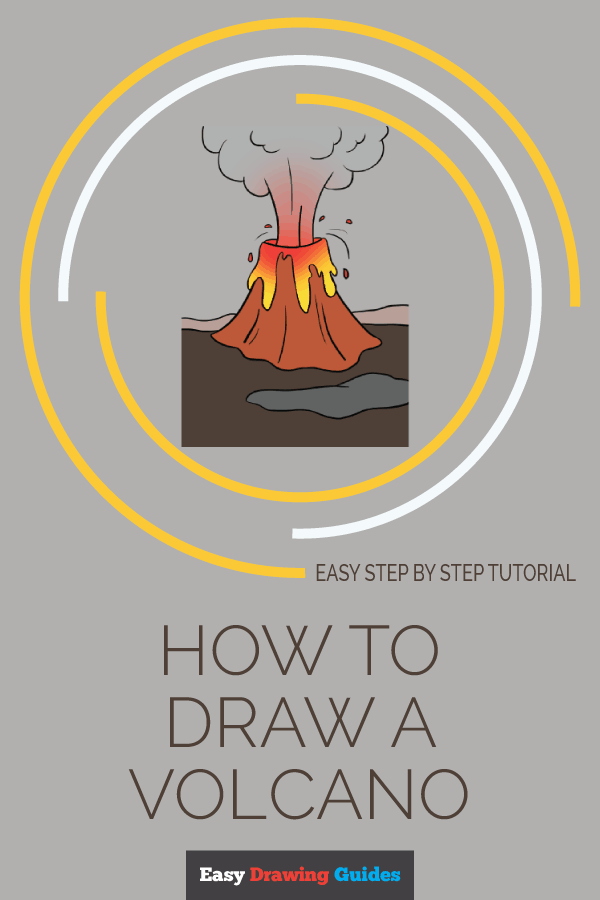 How to Draw a Great Looking Volcano for Kids, Beginners, and Adults - Step 1 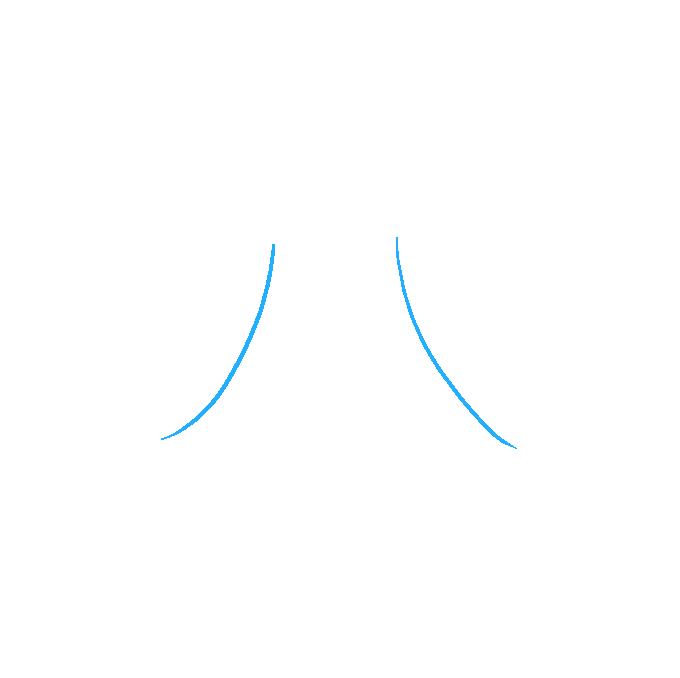 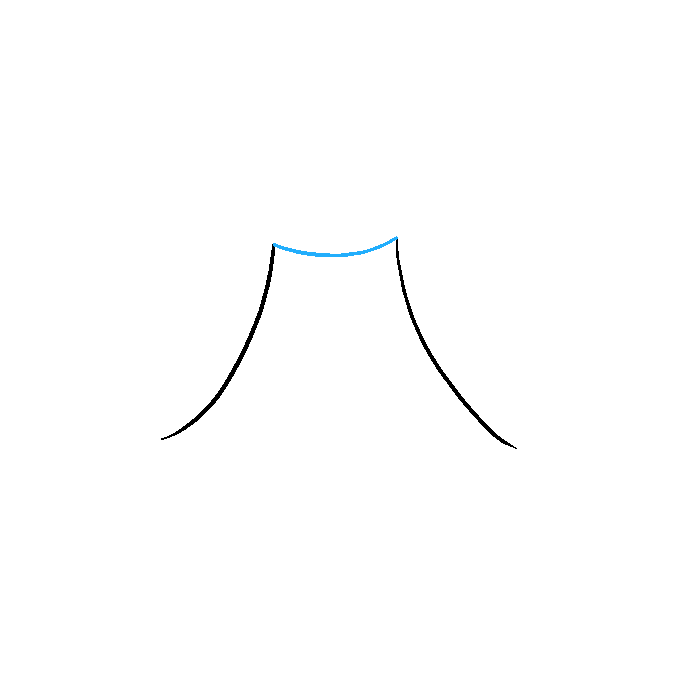 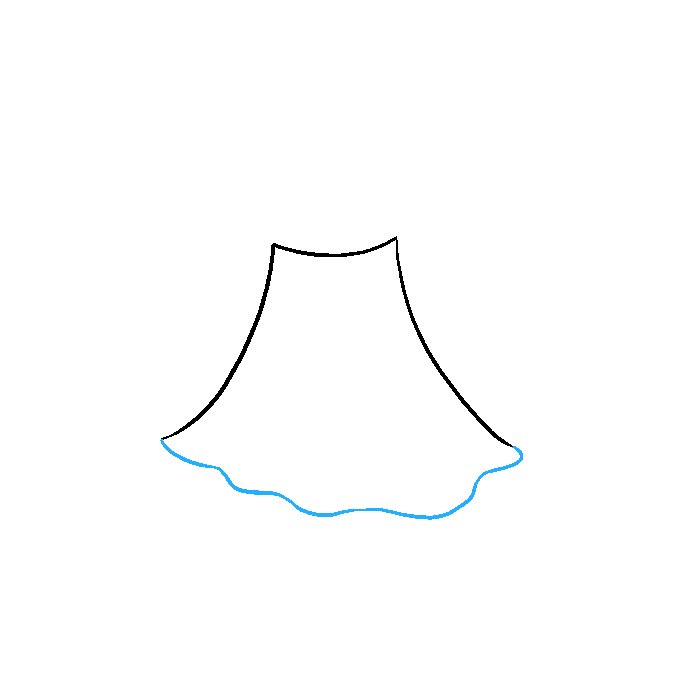 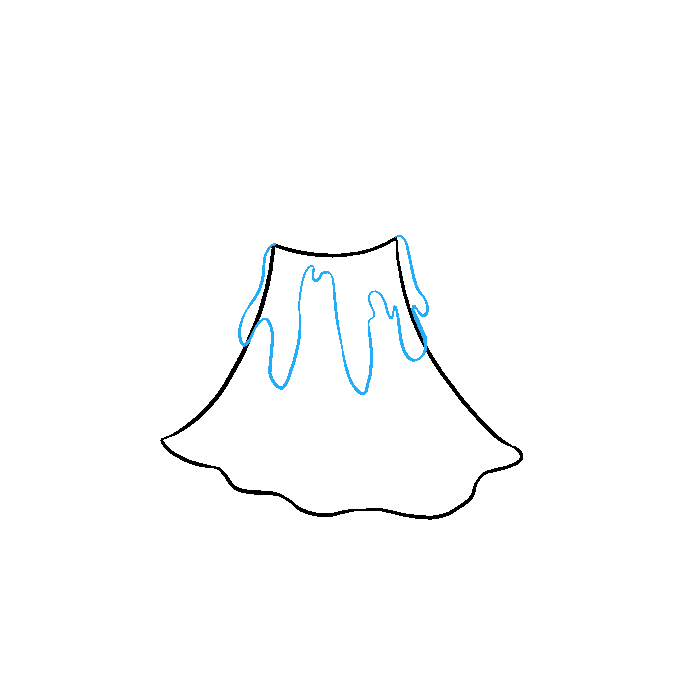 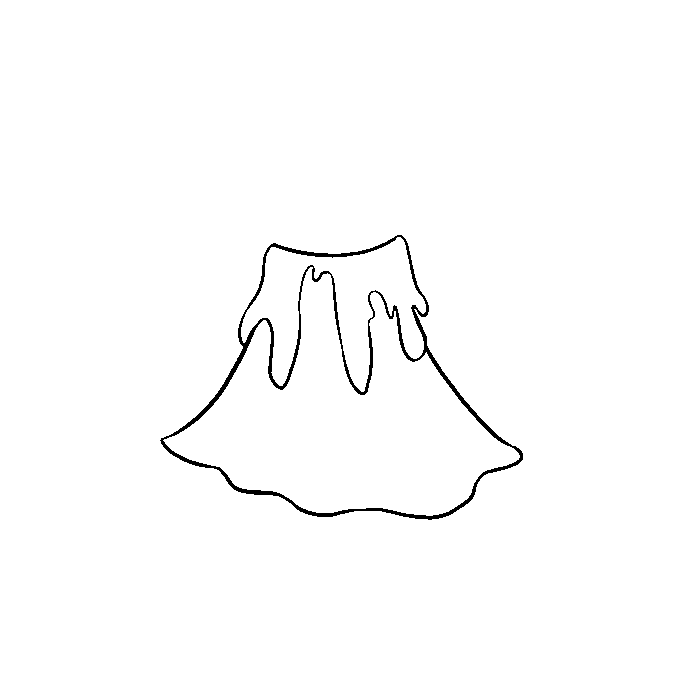 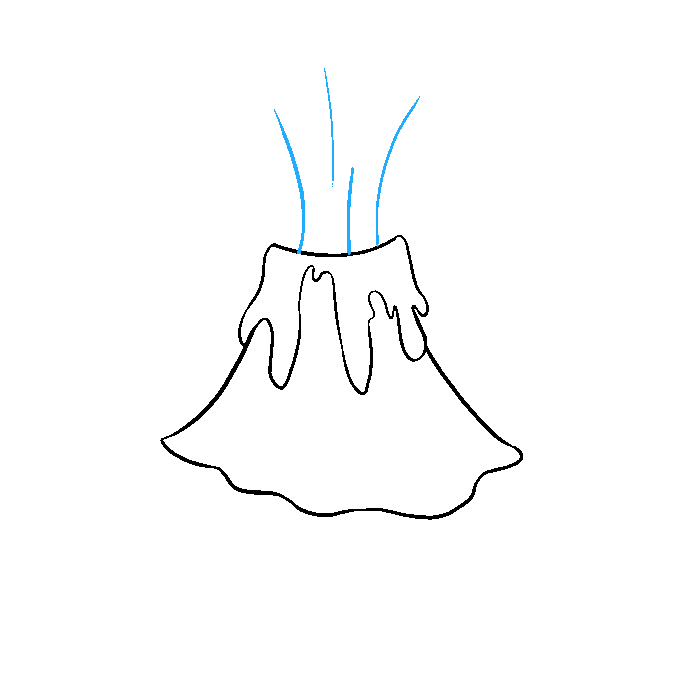 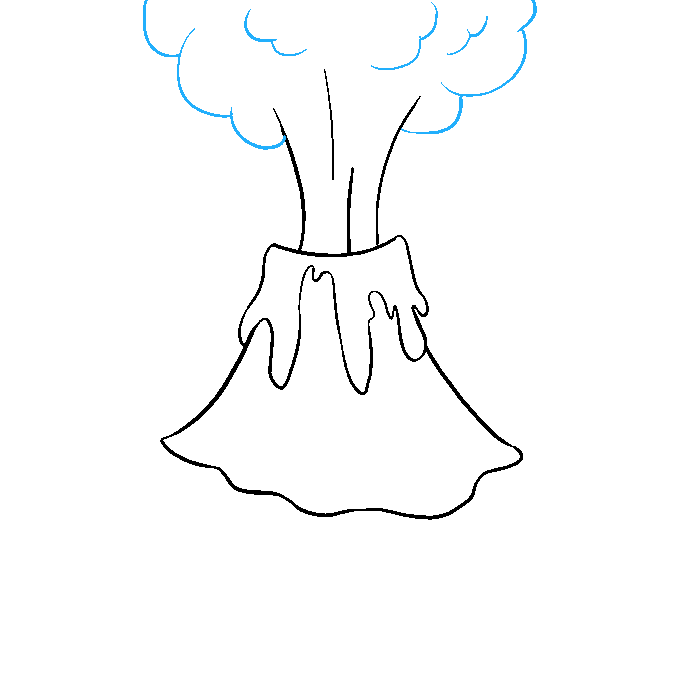 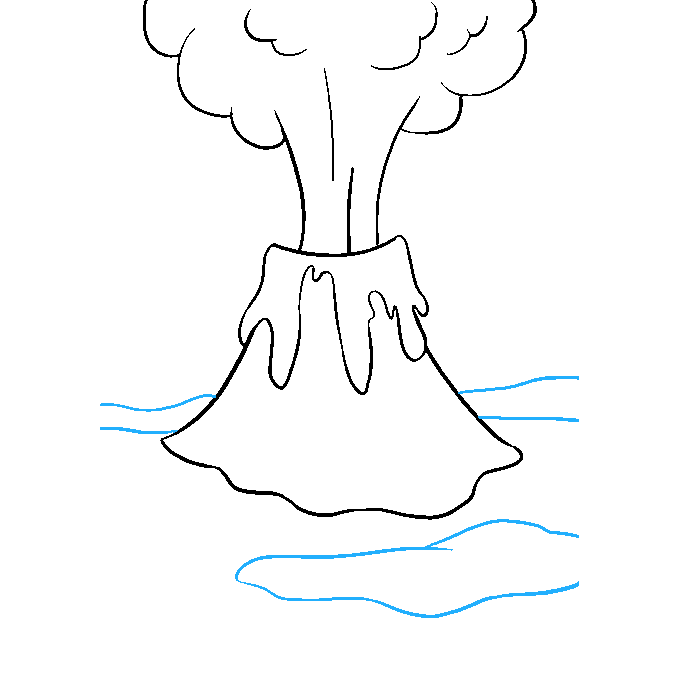 Complete the Outline of Your Volcano Drawing - Step 9 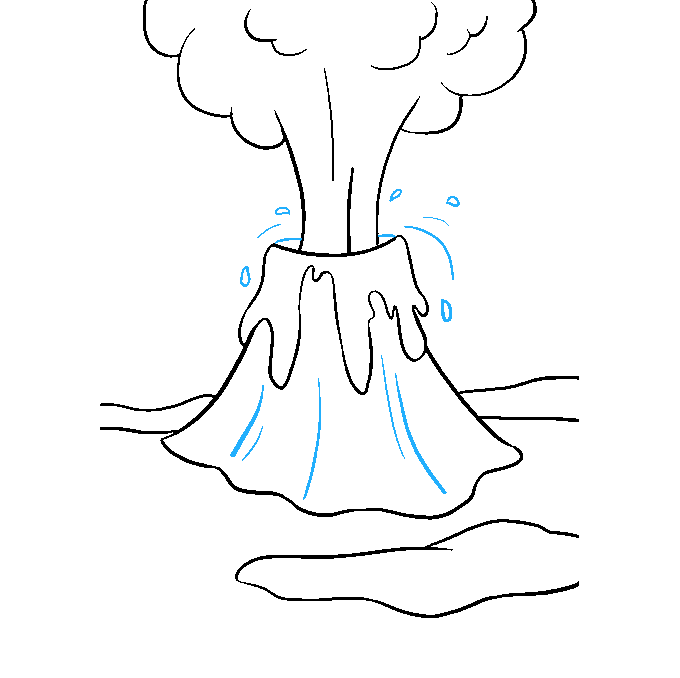 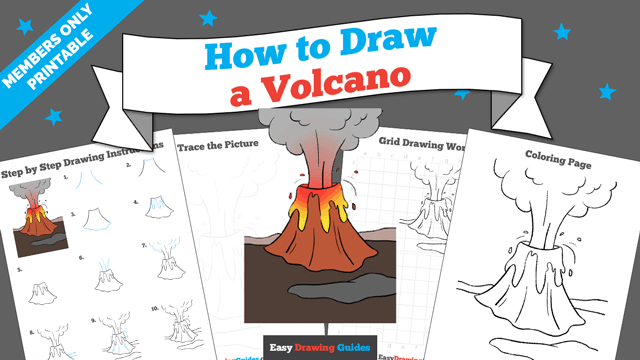