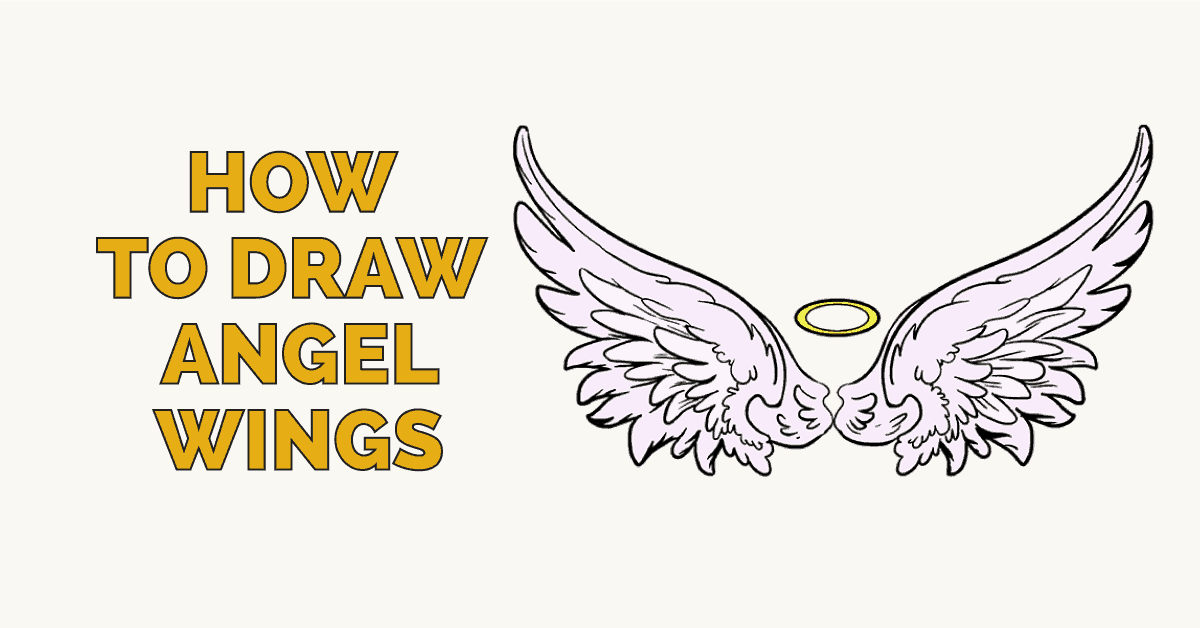 The use of angels and angel-like wings in art dates back millennia. Perhaps the oldest known artifact of an angel-like figure in art was discovered in Egypt. Dated at 4,000 B.C., it depicts a half-woman, half-bird, winged goddess.

Male figures with wings were used in Assyrian, Babylonian, and Greek art as well. 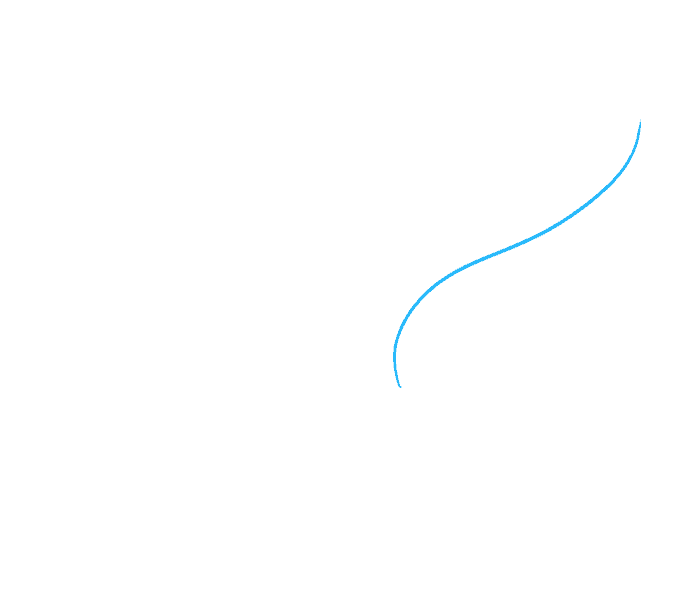 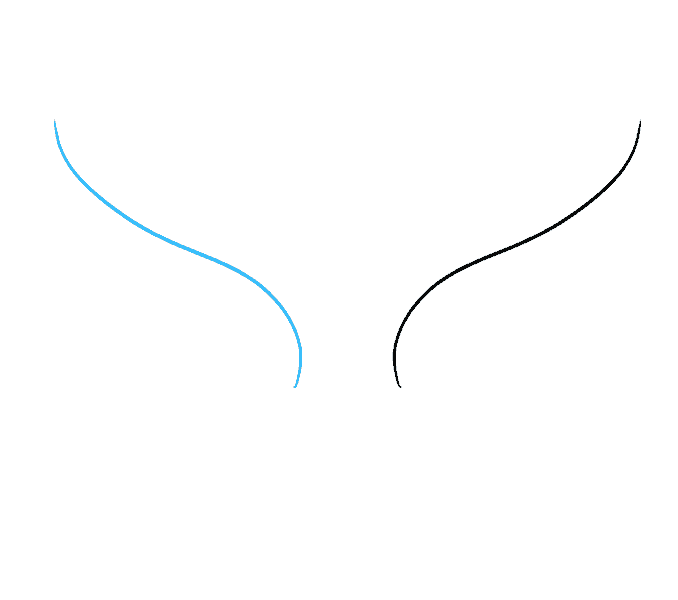 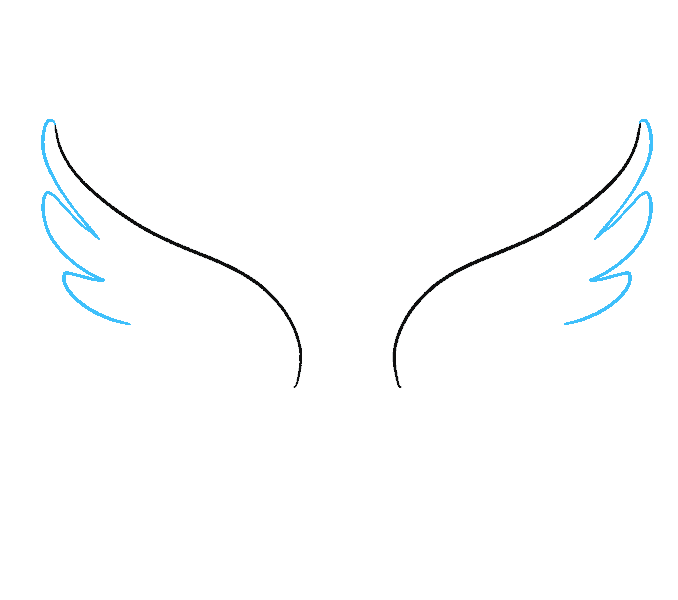 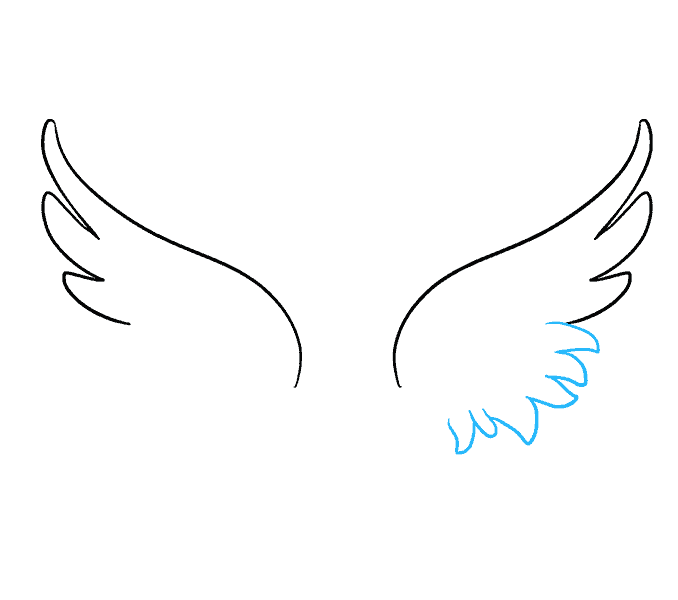 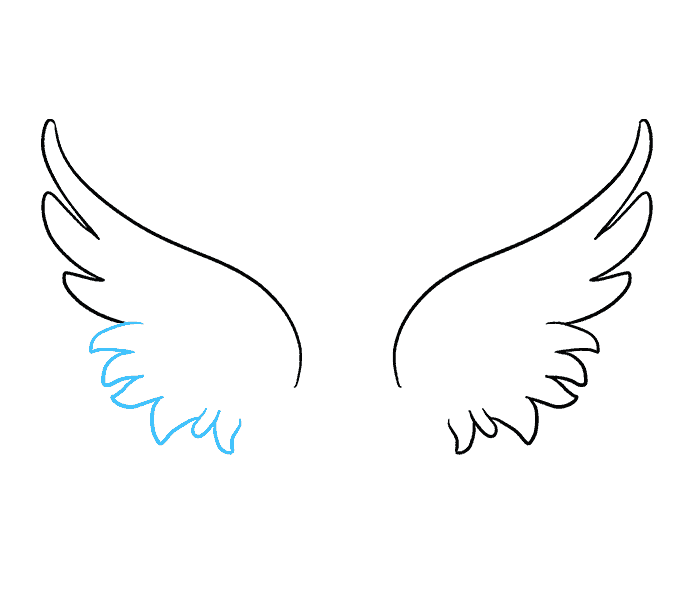 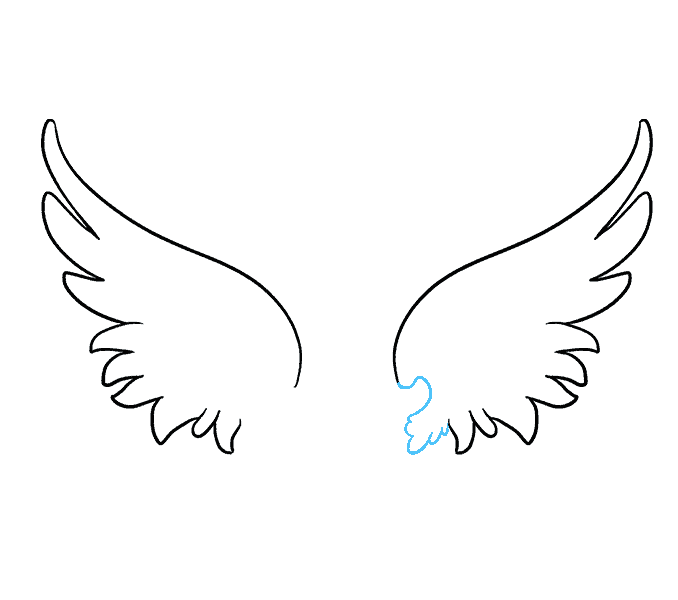 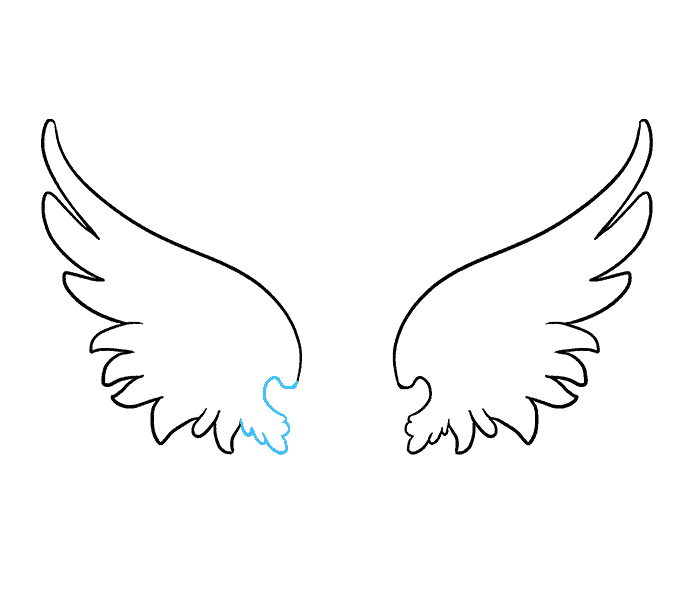 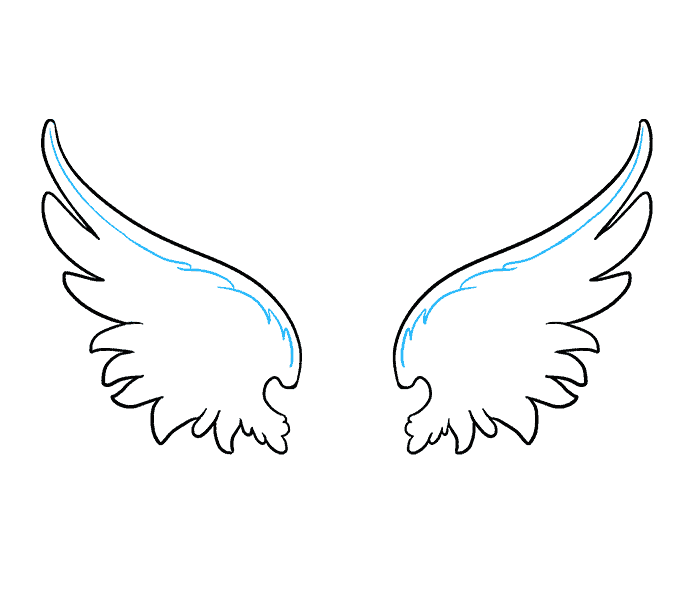 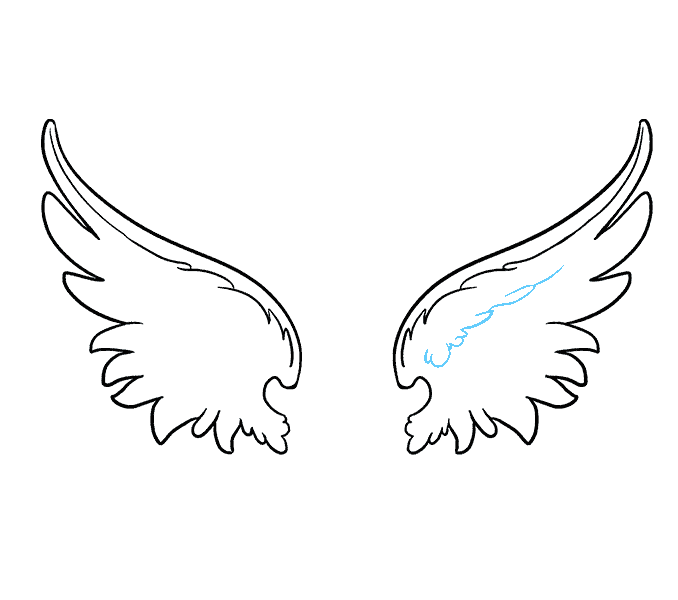 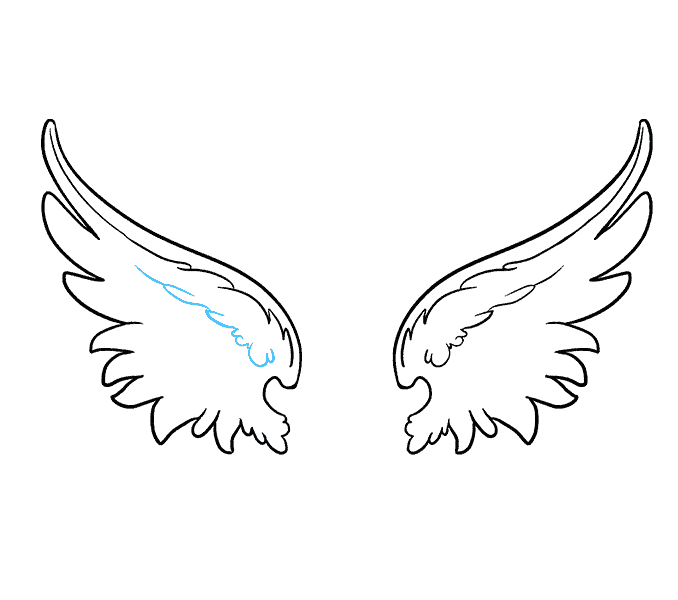 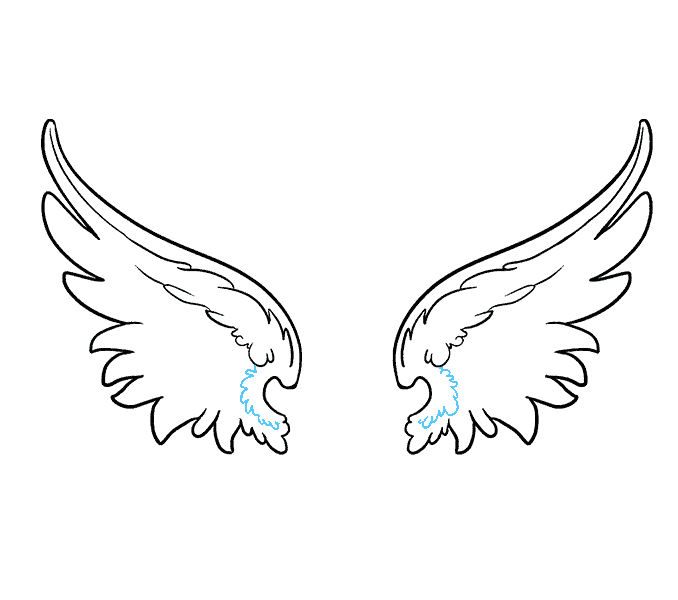 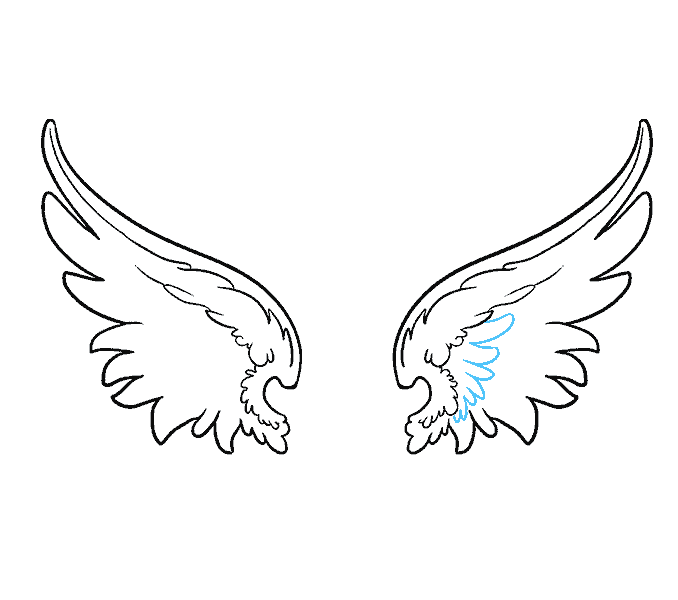 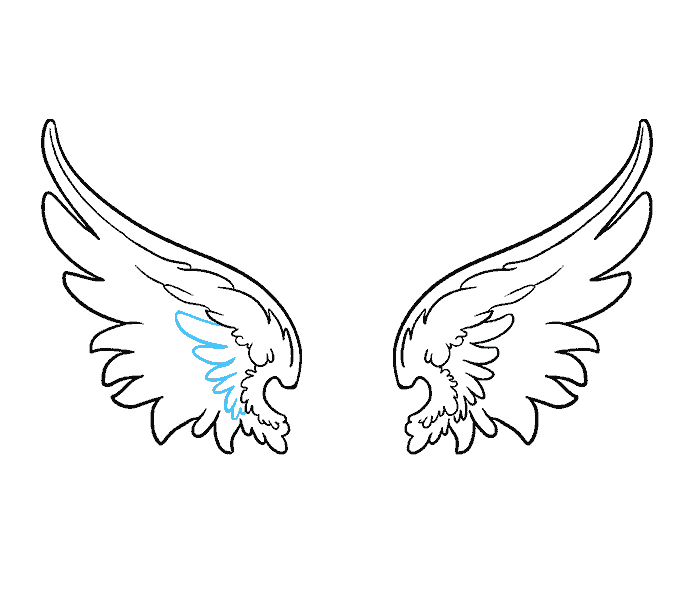 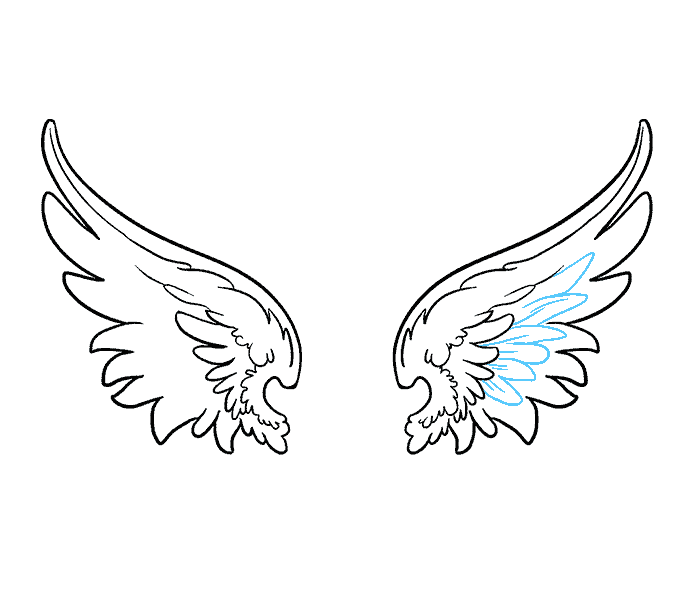 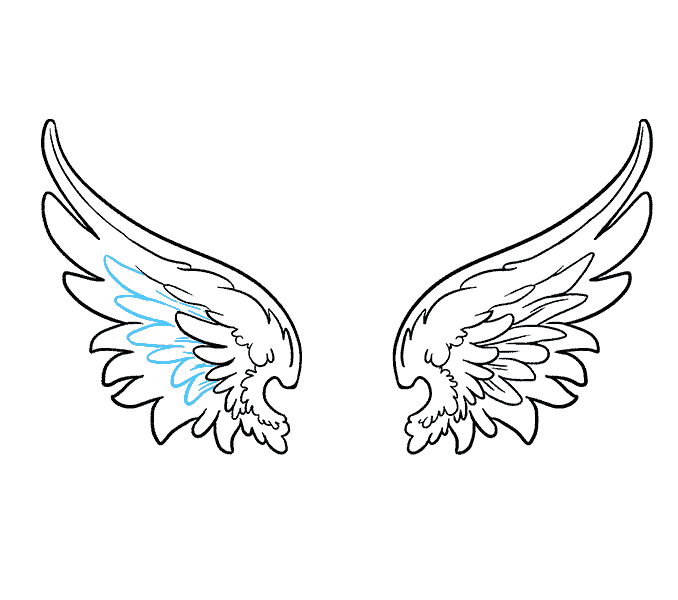 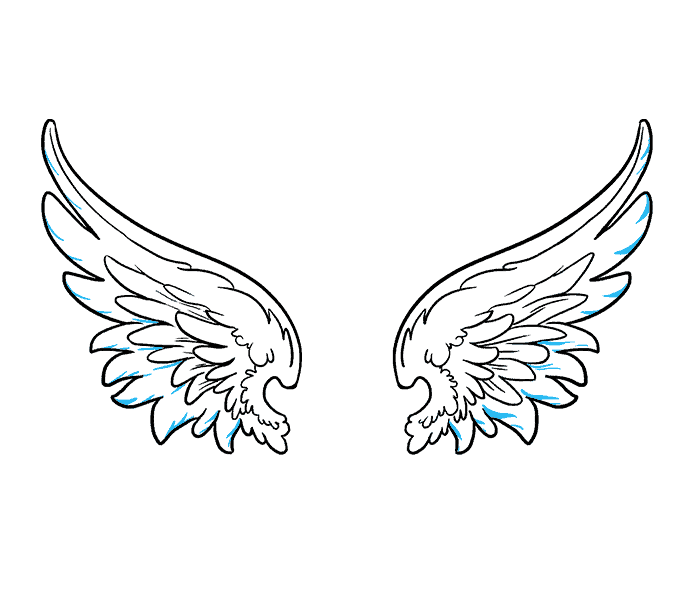 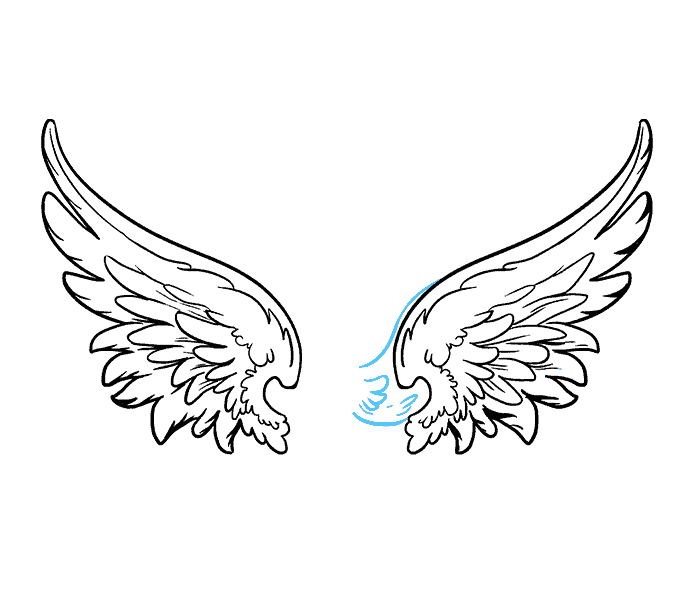 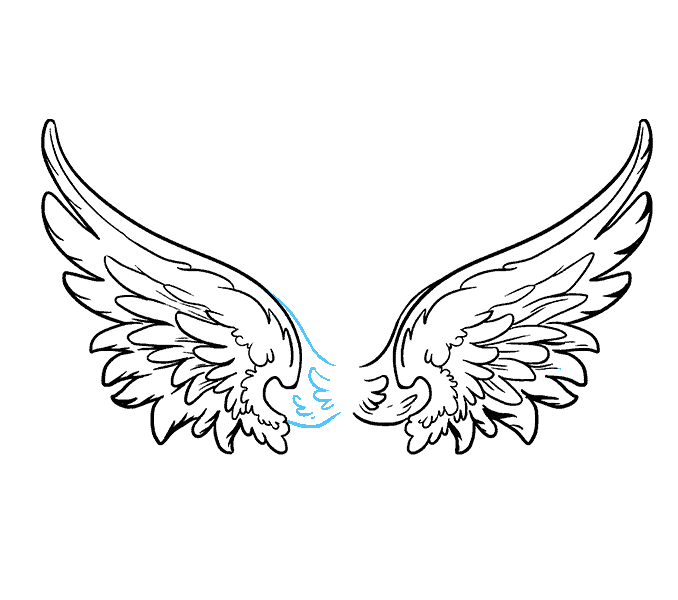 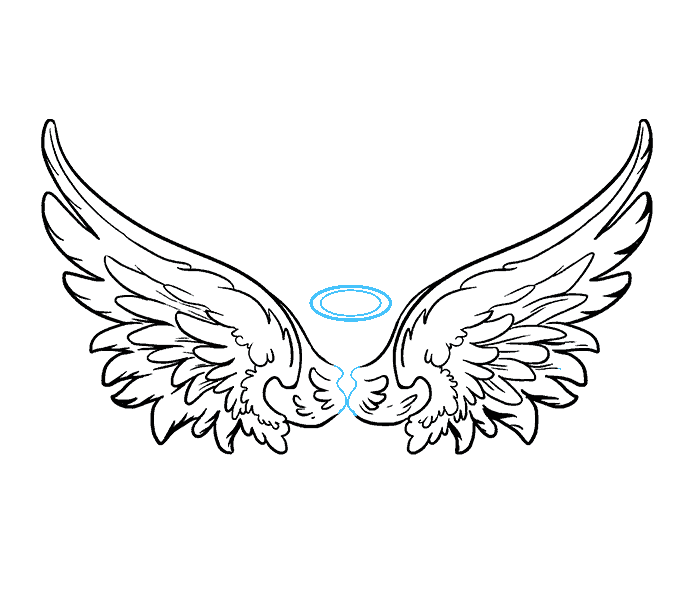 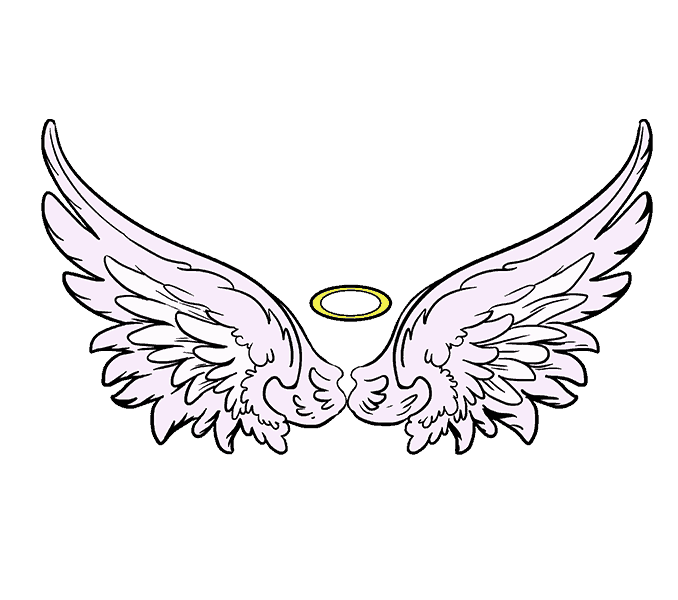