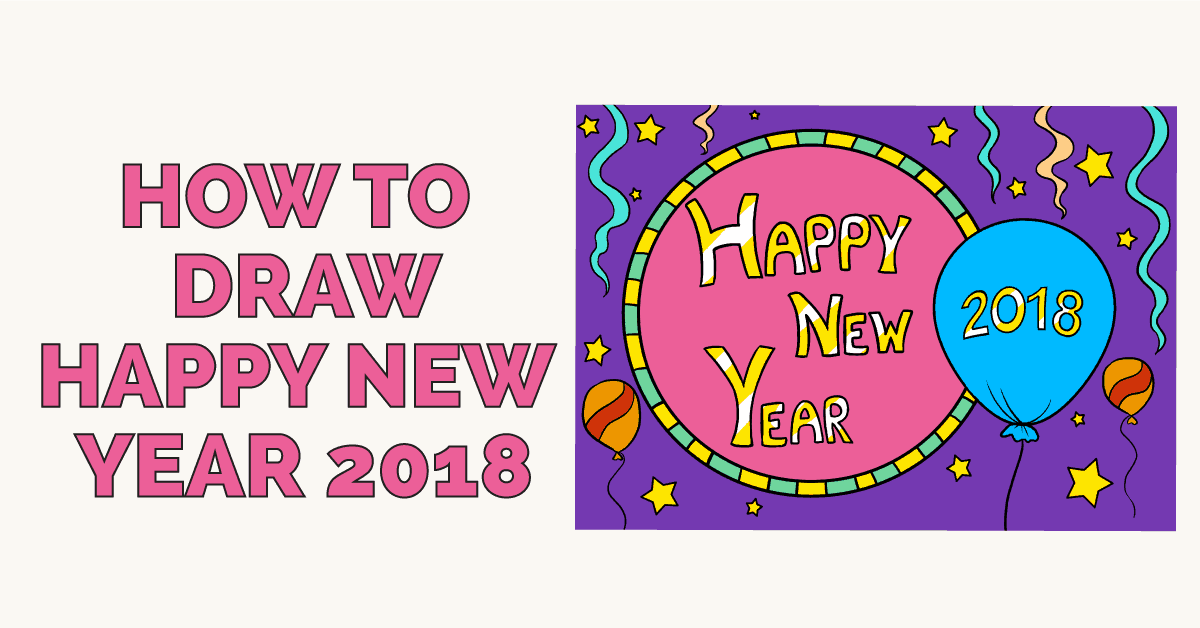 ​​​A New Year festival is any holiday or observance that marks or celebrates the beginning of a new year. According to the Encyclopaedia Britannica, "Such festivals are among the oldest and the most universally observed."

​​​The earliest records of Happy New Year celebrations date to around 4,000 years ago, but New Year's hasn't always fallen on January 1. In ancient Babylon, the date was set in mid-March; in Assyria, mid-September.

The Egyptians and others celebrated the new year on September 21, the autumn equinox, and Greeks on the winter solstice, December 21. In Medieval Europe, the date was March 25, and in England, December 25.

​​​​The current date of January 1 was chosen by the Romans in 153 B.C.E. Even today, however, many religious groups and cultures celebrate the New Year at other times of the year. In C​​​​hina, for example, the Lunar New Year is celebrated for an entire month in January and February.

​​​Most New Year's customs involve looking back with some sadness on the year past, and with anticipation to the future. The month of January was named after the Roman god Janus, who had two faces - one looking backwards, the other forwards.

The symbols of the old man and the baby, as well as the practice of making resolutions, are based traditions of ancient Greece. Many customs - such as eating certain foods, looking for omens in New Year's Day occurrences, or performing certain tasks - harken back to early beliefs that it was on the New Year's Day that the gods decided what was to be in the coming year.
​
​​​​In North America, modern additions to this holiday include parades, sporting events, and the dropping of colorful lighted balls at midnight.
​
​​Would you like to draw a New Year's picture? Doing so is easy with the help of this simple, step-by-step drawing guide. You will need only a pencil, an eraser, and a sheet of paper. Don't forget to use bright crayons, markers, or colored pencils to shade your finished drawing.

2. ​​​​​​​​​​​​​​​Within the circle, outline the letters of the word "Happy." By outlining the letters, instead of just writing them, you allow space to color within the word. Alternatively, you can use a wide-tipped marker to simply write the letters and achieve a similar effect.

How to Draw a Cross with a Rose 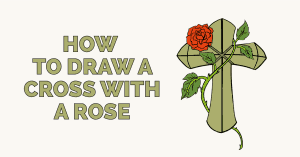 5.​ ​​​Outline a balloon overlapping the "Happy New Year" sign. To draw the balloon, begin with an irregular circle shape, like an upside down egg. At the bottom of the balloon, enclose a small irregular shape, curved on top and wavy on the bottom. This forms the tied end of the balloon. Finally, draw a long, curved line for the balloon's string.

6. ​​​Erase guide lines from the balloon.

How to Draw a Shoe

8. ​​​​​​Draw additional balloons and streamers in the background. For each streamer, extend a pair of long, parallel, curved lines, and allow them to meet in a point. For each balloon, enclose an irregular circle, with a tiny triangle beneath it. Then, draw a long, curved line for the string.

9. ​​Decorate the balloons with curvy lines. Draw star​​​​s of various sizes across the background. Now, it looks like a party!

10.​ ​Color your drawing. How will you use it? Will you make a card, or a party banner? The choice is yours.

The Complete Happy New Year 2018 Drawing Tutorial in One Image