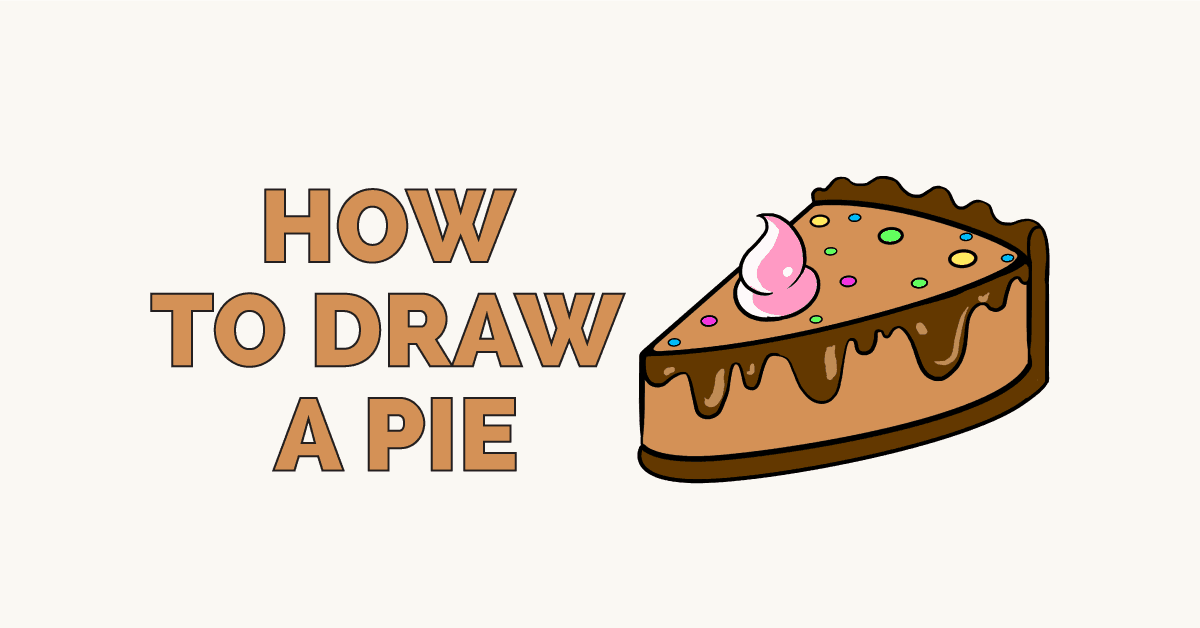 ​​A pie is a dessert or entree created by lining a baking dish with pastry and filling it with fruits, custards, or meats and vegetables. Across cultures, pies have been a staple of the human diet since time immemorial. A recipe for a chicken pie was discovered in the Middle East, dating to about 2000 B.C. Throughout Europe, meat pies have been popular since the Middle Ages. A pork pie called Tourtière is a national food of Canada.

​​​In the United States, pies, especially sweet ones, have been enjoyed since colonial times. Apple pie in particular is considered a symbol of the American lifestyle. Other popular flavors include pecan pie, pumpkin pie, rhubarb pie, and shoofly pie, a Pennsylvania Dutch pie made from molasses.

Of course, another common use of the pie is the classic comedy gag, "a pie in the face." This originated in the 1909 slapstick humor silent film, Mr. Flip. Whipped topping or cream filled pies are preferred for this use. In modern times, "pieing," or pie throwing, can be seen not only in comedy, but also at charity events, as a part of a practical joke, or as a form of protest against political figures or celebrities.

​​Would you like to draw a tasty slice of pie? Doing so is easy as pie with the help of this simple, step-by-step drawing tutorial. All you will need is a pencil, a sheet of paper, and an eraser. You may also wish to use colored pencils, crayons, markers, or other implements to shade your finished drawing.

If you liked this tutorial, see also the following drawing guides: Cake, Cupcake, and Apple.

​Step by Step Instructions for Drawing a ​​​Pie

1. ​​​​​Begin by drawing an obtuse scalene triangle, one in which no two sides are the same length. The longest side should be on the bottom. This forms the top of the pie slice.

2. ​​​​​Draw a short, straight line downwards from each corner of the longest line. These lines outline the side of the pie, making it appear three dimensional.

3. ​​​​​Round out the edges of the pie. Draw a curved line along the triangle's longest line, the back of the slice, and to enclose the side of the slice between the two short lines.

4. ​​​​​Erase the guide lines left by the original triangle. You will be left with a clean outline of a pie slice.

5.​ ​Draw icing dripping from the top of the pie. Do this by drawing a long, wavy line across the side of the pie. The waves should be different lengths - some tall, others short.

6. ​​Draw the pie's crust. To do so, draw a wavy line above the back of the pie. Connect it to the top of the pie on both ends, then draw a long line from the crust to the front of the pie, parallel to the outline of the pie's side.

7. ​​​Draw a dab of whipped cream on top of the pie. First, draw a teardrop shape using two curved lines, but do not completely enclose the shape. Then, draw a curved line from one side of the teardrop to the other, enclosing the lower segment of the cream.

9. ​​​​​Decorate your pie with sprinkles by drawing small circles across the top.

10. ​​​​​​Color your pie. Will it be a deep chocolaty brown? White vanilla cheesecake? Yellow and lemony? Green key lime or orange pumpkin pie? Will the sprinkles be rainbow colored? The choice is yours. Bon apetite!

Still have a sweet tooth? Check out our cake drawing guide for more culinary fun.

The Complete Pie Drawing Tutorial in One Image

How to draw: Pie - all drawing steps