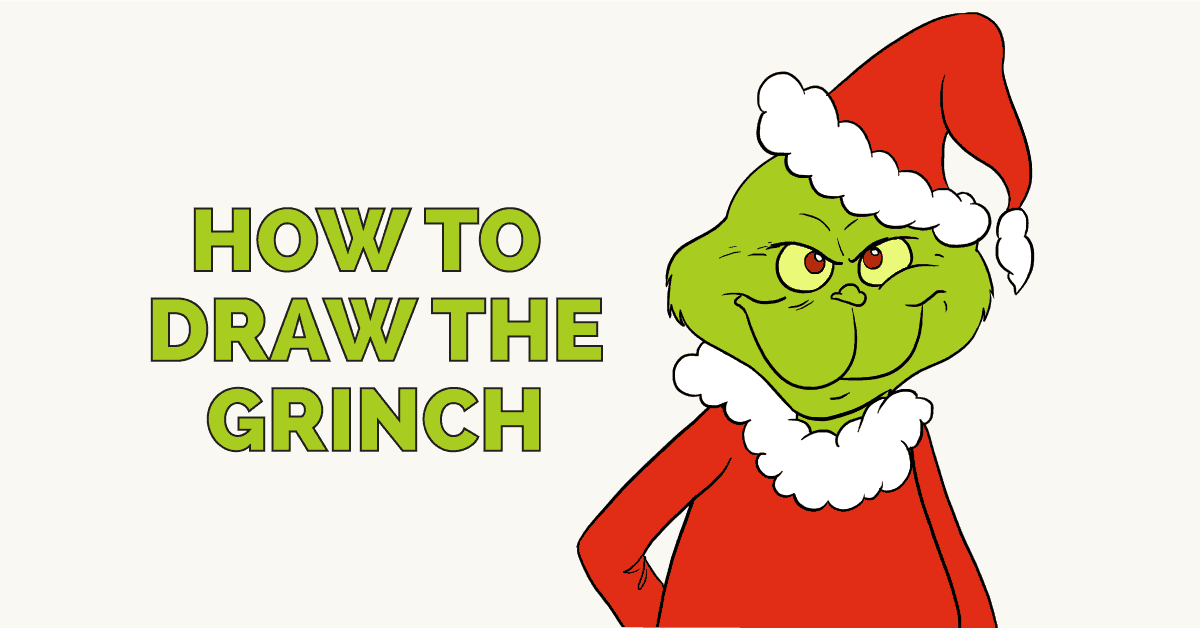 "Every Who down in Who-ville liked Christmas a lot...
But the Grinch, who lived just north of Who-ville, did NOT!"
- How the Grinch Stole Christmas by Dr. Seuss.

​Author Theodor Seuss Geisel, known by his pen name Dr. Seuss, published his first children's book, And to Think That I Saw It on Mulberry Street, in 1937.

How the Grinch Stole Christmas! was released 20 years later. Its title character, the Grinch, had first appeared in a poem in 1955.

​​The Grinch is a hermit, living alone. He is also full of anger and hate, his heart "two sizes too small" - at least at the beginning of the story.

When his bully-like actions do not produce the desired result, he has a change of heart and turns to doing good.

The Grinch may be a recreation of the character Ebeneezer Scrooge from Charles Dickinson's 1843 short novel, A Christmas Carol. In this story, the unhappy Scrooge undergoes a similar transformation.

​In 1966, the Grinch made his film debut, and appeared again in 1982's The Grinch Grinches the Cat in the Hat. He was seen in the 1996 television series, The Wubbulous World of Dr. Seuss, and the 2000 live-action comedy, The Grinch.

His image also appears in books, on clothing items, and on Christmas decorations.

Would you like to draw the Grinch? Doing so is easy with the help of this simple, step-by-step drawing tutorial. All you will need is a pencil, a sheet of paper, and an eraser. You may also wish to use crayons, colored pencils, or markers to color your finished drawing.

​Step by Step Instructions for Drawing ​​the Grinch

2. ​​​​​​​​​Use a series of curved lines to outline the Grinch's face - notice the bulges of his cheeks and chin. Allow short lines to meet in jagged points, forming the Grinch's green fur.

4. ​​​​​​​​​​​​​​Use connected short, curved lines to enclose a narrow, fluffy, cloud-like shape across the top of the Grinch's head. This will form the bottom of his hat. Draw a similar shape beneath the head, forming the collar of the garment.

6. ​​​Using curved lines, draw the hat. The hat is shaped like a curved triangle, with its tip bent over. At the tip of the hat, enclose an irregular shape using several short, curved lines.

7. ​​​​​​​​​​​​Draw two parallel, "L" shaped lines to form the Grinch's arm. Detail the elbow with short lines, and erase guide lines as necessary. For the other arm, draw a long, curved line parallel to the body.

8. ​​Draw two curved lines to indicate eyebrows, and another curve beneath one to form the cheek. Draw a circle beneath each brow, forming the eye. For the nose, enclose a small, irregular shape.

9. ​​​​Complete the details of the face. Draw the mouth using two overlapping curved lines, with a wavy, curved line at each end. Draw the pupils of the eyes using small circles, with an even smaller circle within each. Use short, curved lines to add texture above the eyes, below the mouth, and along the cheeks.

10. ​Color the Grinch. He is usually depicted as green, wearing a red and white suit, although he was a colorless pencil drawing in the book's original printing.

Don't be a Grinch! Check out our other cartoon character drawing guides.

The Complete Grinch Drawing Tutorial in One Image

How to draw: Grinch - all drawing steps