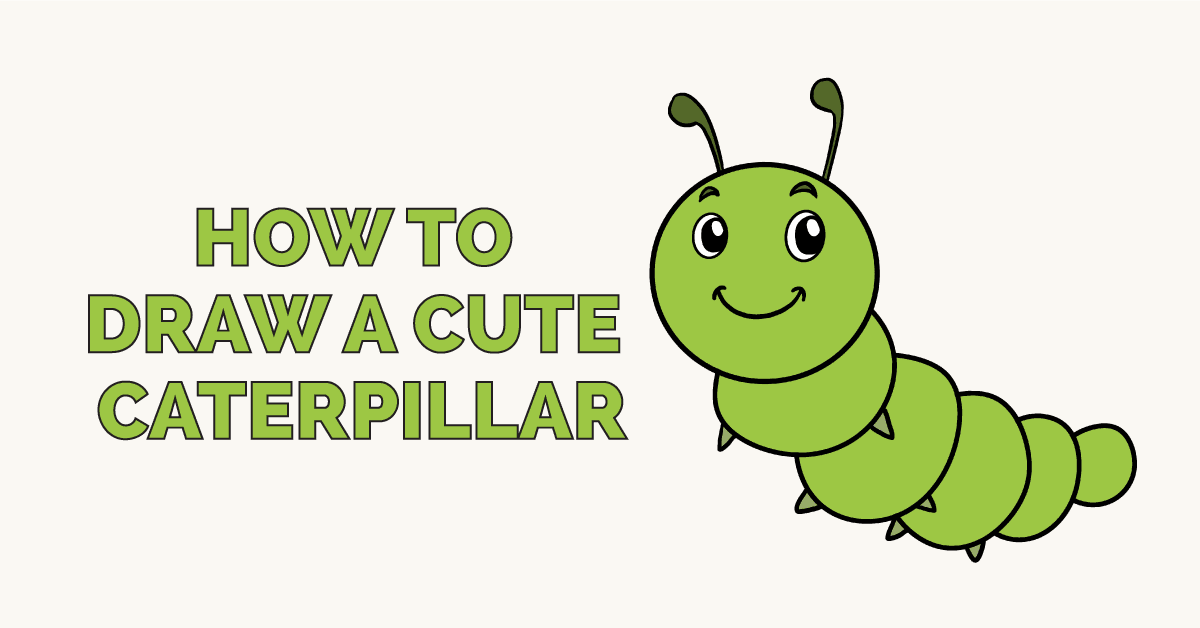 The caterpillar could be referred to as a baby butterfly. Caterpillars are the larva of both butterflies and moths. They are known for their appetites; their job is to eat. Most are vegetarians, but a few species hunt other insects.

When they have eaten their fill, caterpillars do something amazing. They wrap themselves tightly in a structure called a cocoon. Inside, a transformation takes place. The chubby caterpillar soon becomes a slender butterfly with delicate, dazzling wings. The butterfly then breaks free of the cocoon, or chrysalis, and dries its wings in the sun.

Each type of caterpillar is unique. The silkworm caterpillar, for example, makes a fiber from which it hangs, similar to a spider from a web. People then harvest this fiber and weave it into fine cloth.

Other caterpillars are brightly colored, furry, or have spines to scare away predators. Some caterpillars mimic the appearance of snakes, while others practice safety in numbers as they march in a line called a train.

A very famous cute caterpillar is The Very Hungry Caterpillar, star of the children's book by Eric Carle. Other famous caterpillars include the large and lovable Heimlich from Disney's A Bug's Life (1998), and Absolem the caterpillar of Alice in Wonderland.

Would you like to draw your own cute and cuddly caterpillar? This easy, step-by-step caterpillar drawing tutorial is here to help. All you will need is a pencil, a sheet of paper, and an eraser. You may also wish to employ crayons, colored pencils, or markers to shade your finished drawing.

If you liked this tutorial, see also the following drawing guides: Sheep, Bat, and Cartoon Panda.

​Step by Step Instructions for Drawing​ a Caterpillar

1. Begin by drawing a circle. This will form the caterpillar's head.

3. Erase the guide lines from the circles.

4. Draw another circular shape overlapping the last, forming another segment.

How to Draw a Spider Web with Spider

6. Draw another, much smaller circle overlapping the last segment. This could be thought of as the caterpillar's tail.

7. Erase the guide lines from the segments.

How to Draw a Butterfly in Cartoon Style 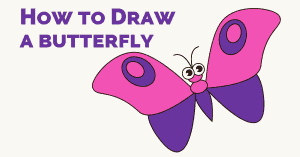 9. Give your caterpillar a smiling face. Use a wide "U" shaped line for the mouth, with small curved lines at each end. Draw two ovals to form the eyes. Within each eye, enclose two smaller ovals. Shade between them, forming the pupil. Enclose a curved shape above each eye using two lines, indicating the eyebrows.

Want to learn how to draw more creepy, crawly insects? Check out our selection of animal drawing guides, where you'll find spiders, scorpions, and more.

The Complete Cute Caterpillar Drawing Tutorial in One Image

How to draw: Cute Caterpillar - all drawing steps