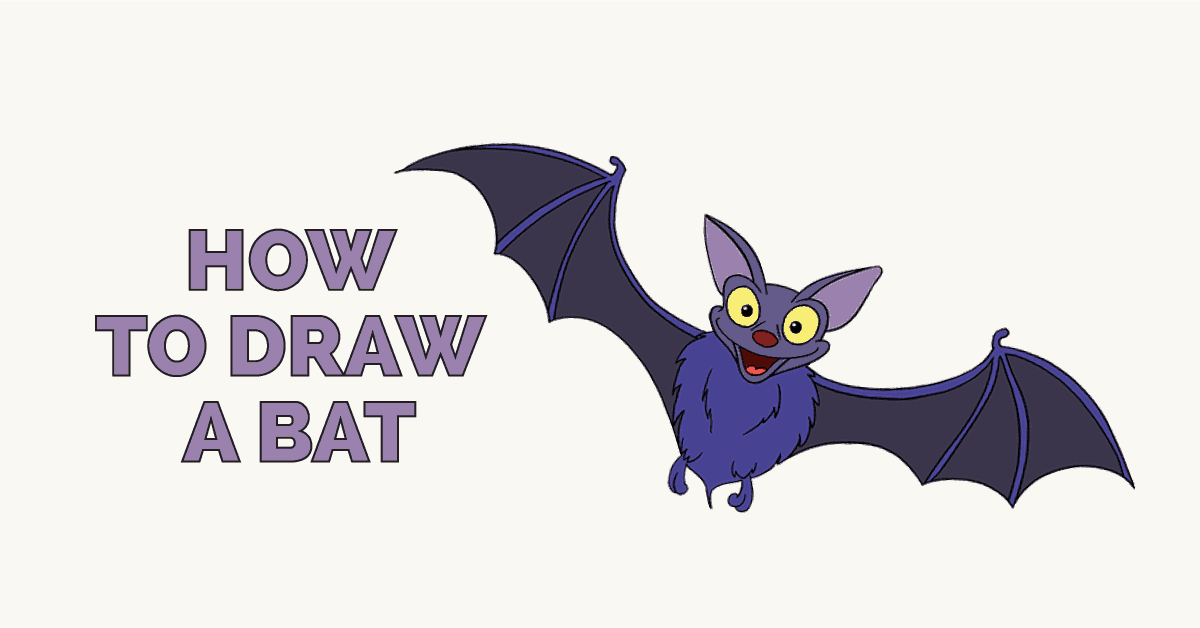 There are over 1,200 species of bat in the world. While the media often portrays the blood sucking vampire bat, most bats consume either fruit or insects - often eating more than their own weight in pests such as mosquitos in a single night.

Most people believe that bats can see in the dark, but they actually "see" through their large ears, using a technique called echolocation. The Halloween bat emits a high pitched sound and listens for the echo. Based on the sound that returns, the bat can find his way, avoid running into objects in the dark, and locate food.

Bats have also made their way into popular culture. Halloween images and scary caves often depict bats in flight. Halloween bat characters have featured in the children's book Stella Luna (1993) and the cartoon films Fern Gulley: The Last Rainforest (1992), The Great Mouse Detective (1986), and Anastasia (1997).

If you want to draw a bat, all you will need is a pencil, a piece of paper, and this easy, step-by-step tutorial. You may wish to use an eraser to correct any mistakes, and paints, crayons, or colored pencils to shade your finished drawing.

If you liked this tutorial, see also the following drawing guides: Hatchimal, Dove, and Cartoon Cat. 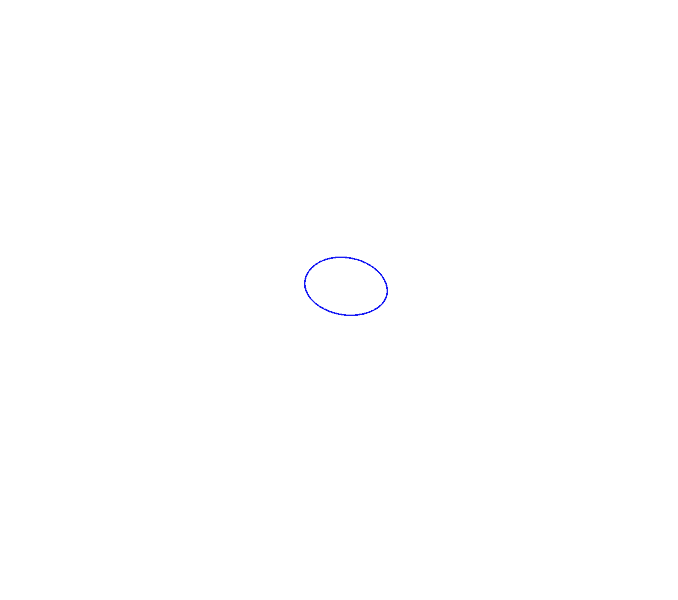 Begin by drawing a small oval. This will become the Halloween bat's head. 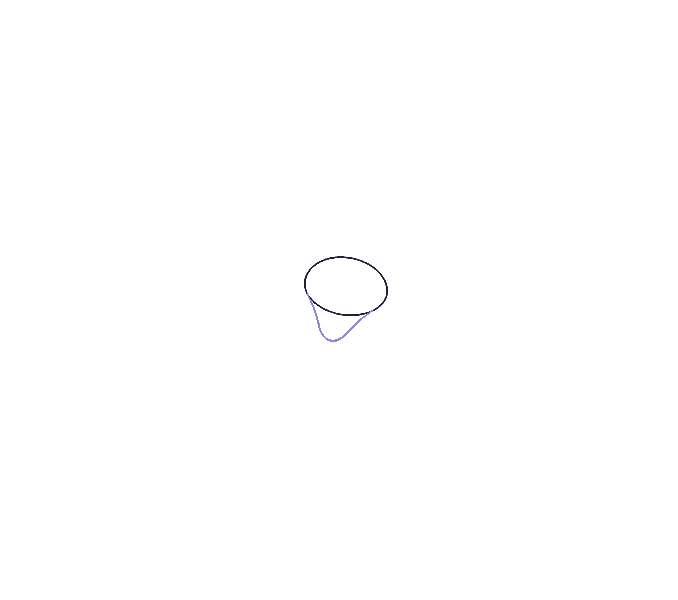 Draw a curved line beneath the oval. 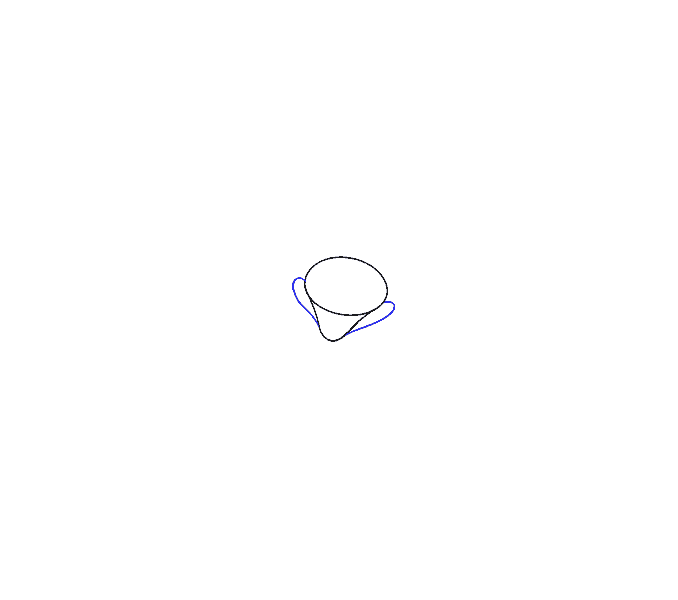 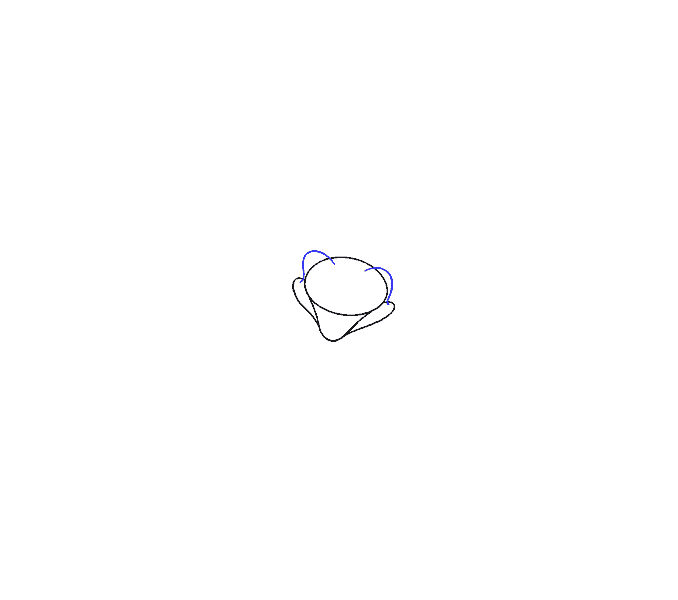 Draw two curved lines on the top of the oval, extending to the sides. 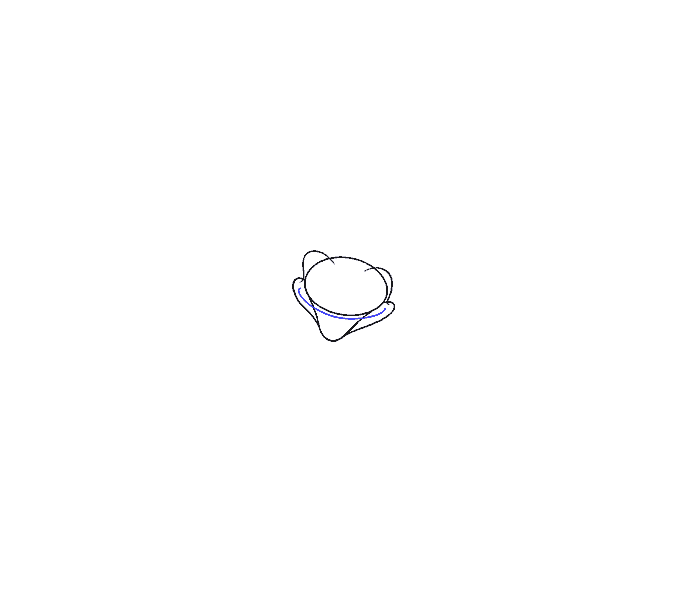 Draw a curved line across the figure just below the oval, intersecting the shapes enclosed beneath the oval. 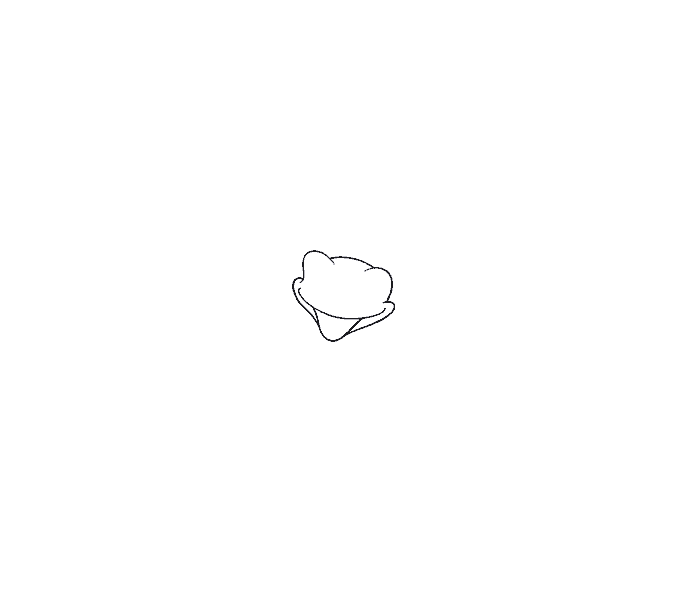 Erase the guide lines formed by the original oval. You are left with the detailed outline of the Halloween bat's face. 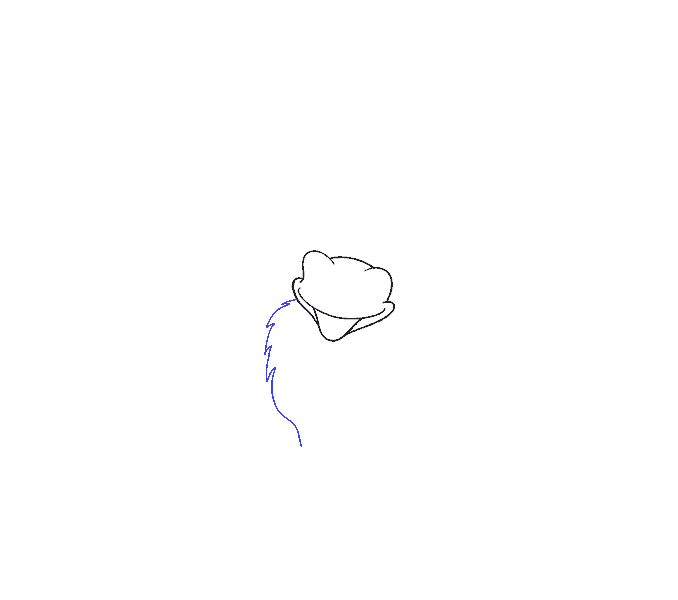 Extend a series of short, curved lines, meeting in jagged points, downward from the side of the face. At the end of the series, extend a longer curved line. This will form one side of the bat's furry body. 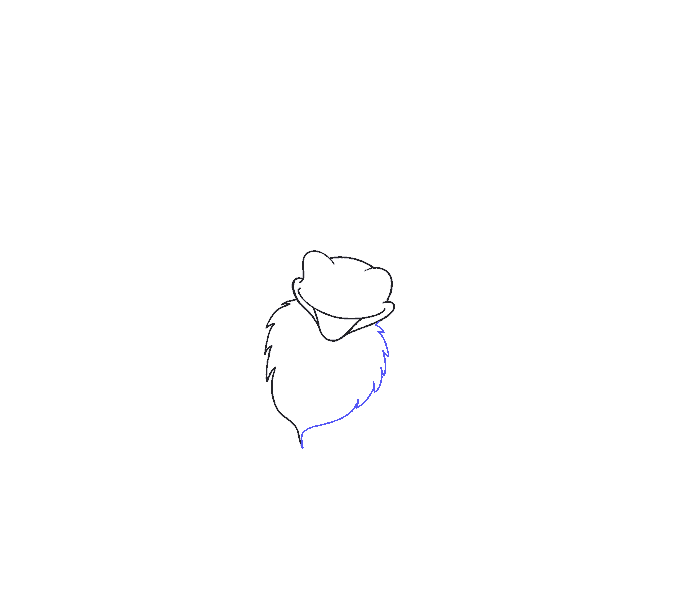 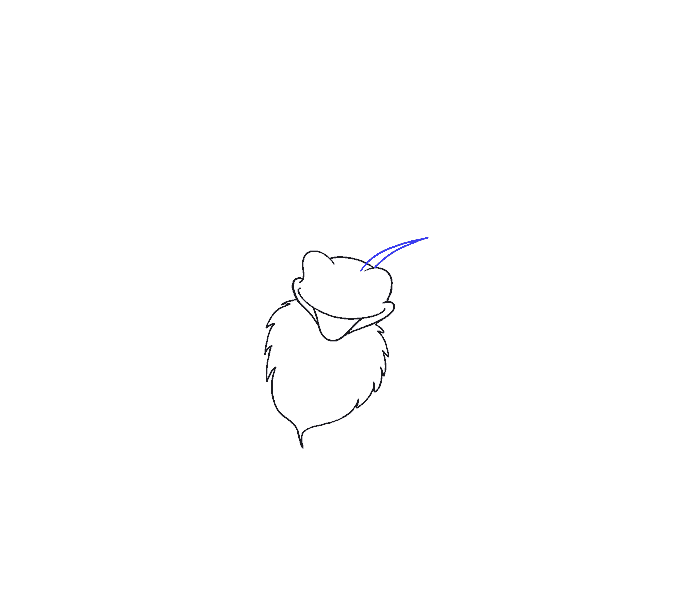 Just above one eye ridge, extend two curved lines, allowing them to meet in a point above the head. This will form part of the bat's ear. 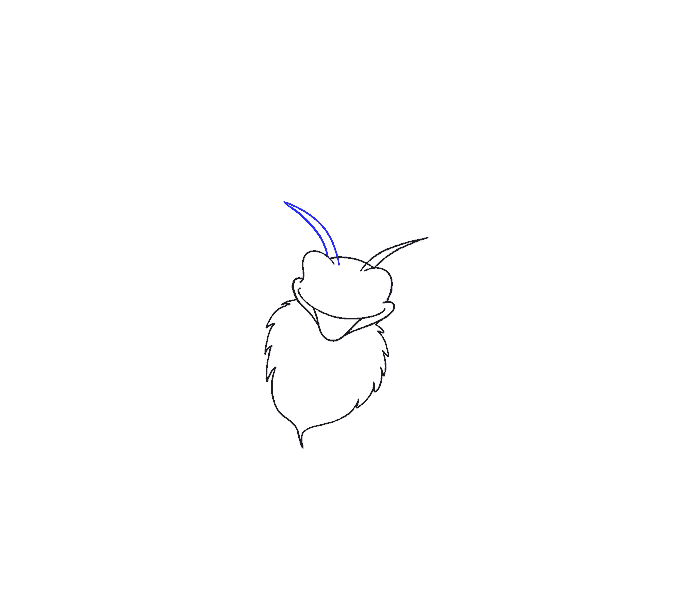 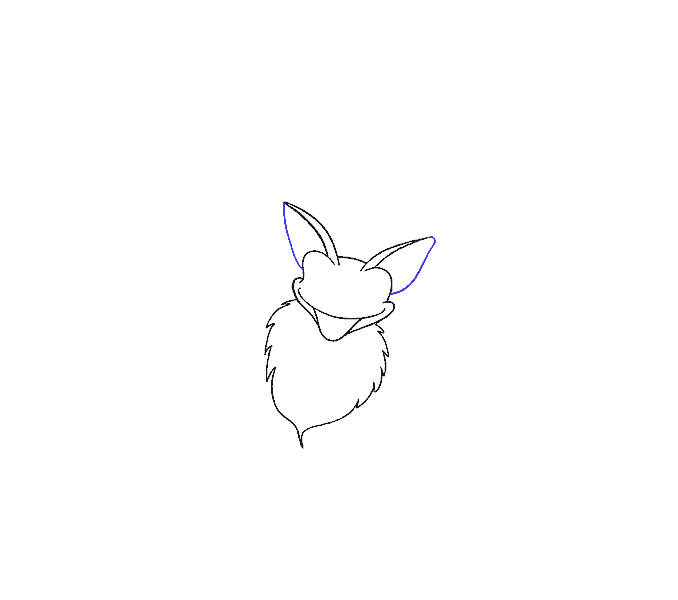 From the tip of each ear, extend a curved line downward toward the head, enclosing the form of the ear. 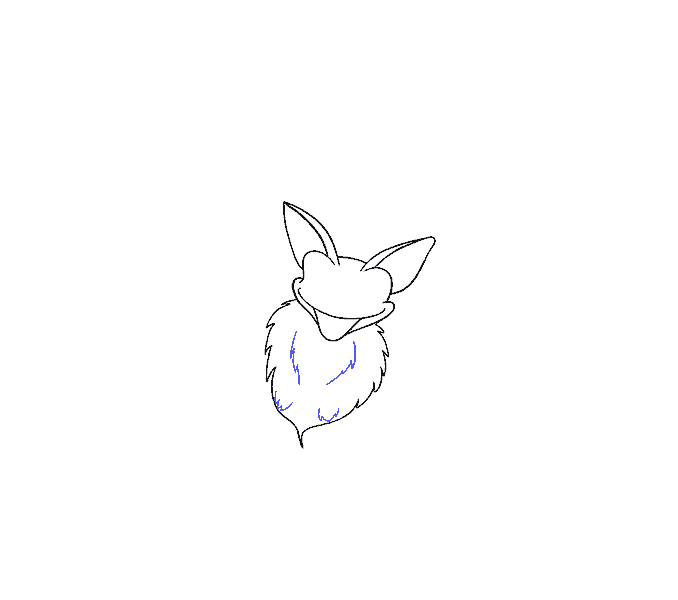 Draw a series of short lines meeting in jagged points across the bat's chest; repeat to form a mirror image. This gives the detail of fur to the body. Near the bottom of the body, draw more jagged fur in a roughly "U" shaped curve. This will form the base of the bat's legs. 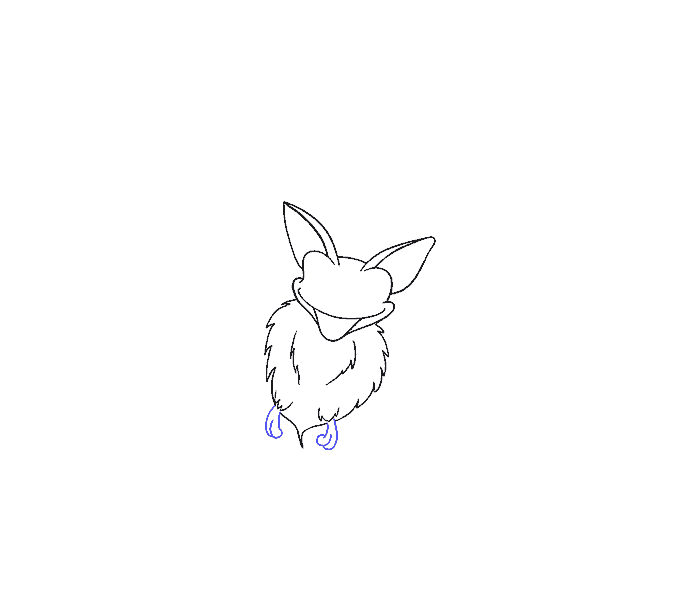 Draw feet extending from the legs. For each foot, draw two curved lines slanting slightly away from each other. Connect the lines with two "U" shaped curves, forming toes at the same time. 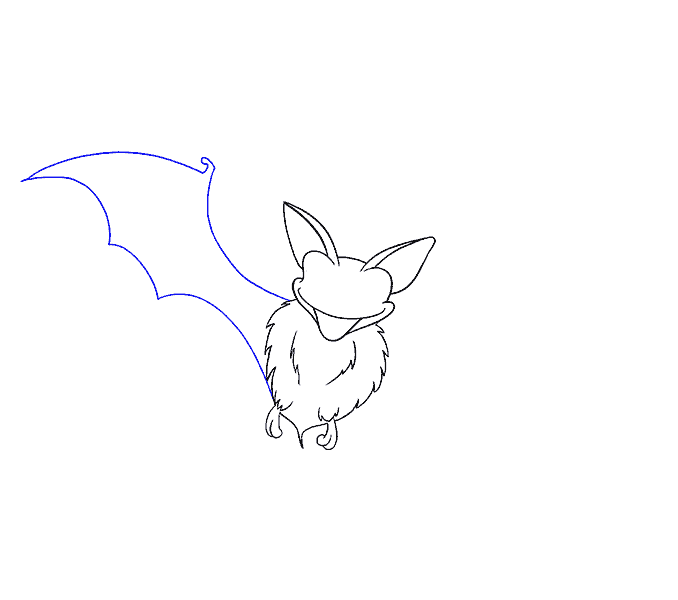 To draw the wing, extend a long, curved line from the upper body. At the end of the line, draw an upside down "L" shaped figure, then extend another long, curved line. Draw several shorter curved lines from the wing tip to the body, allowing the lines to meet in triangular points. 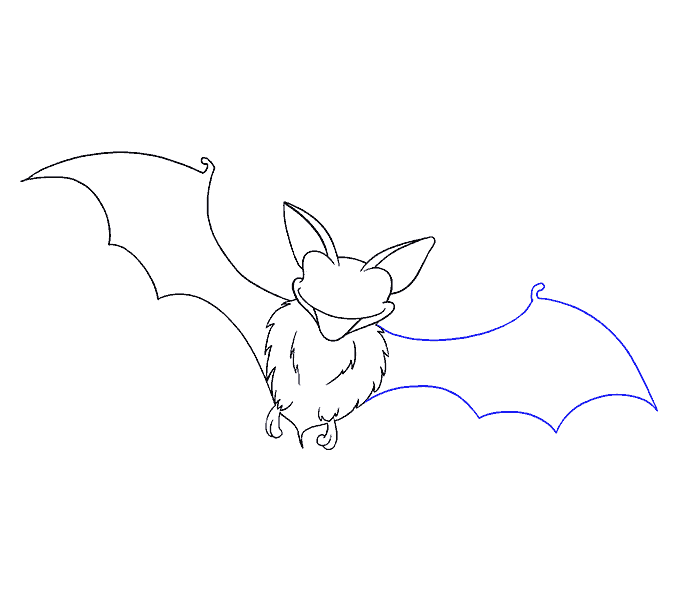 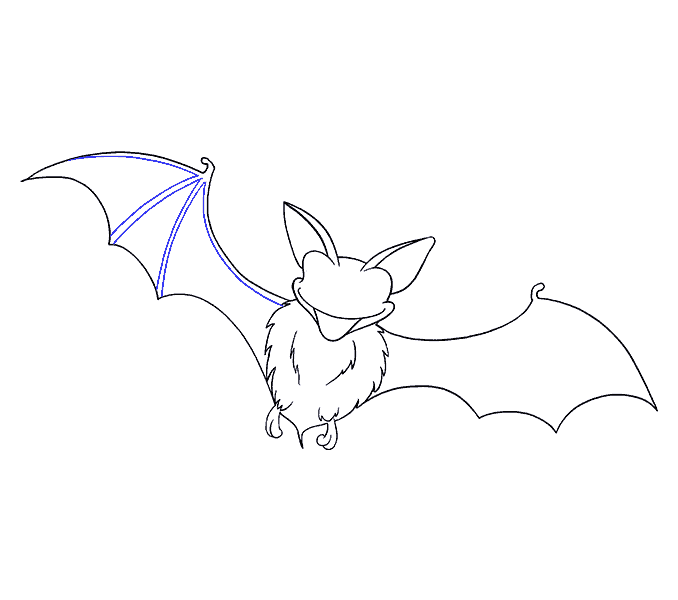 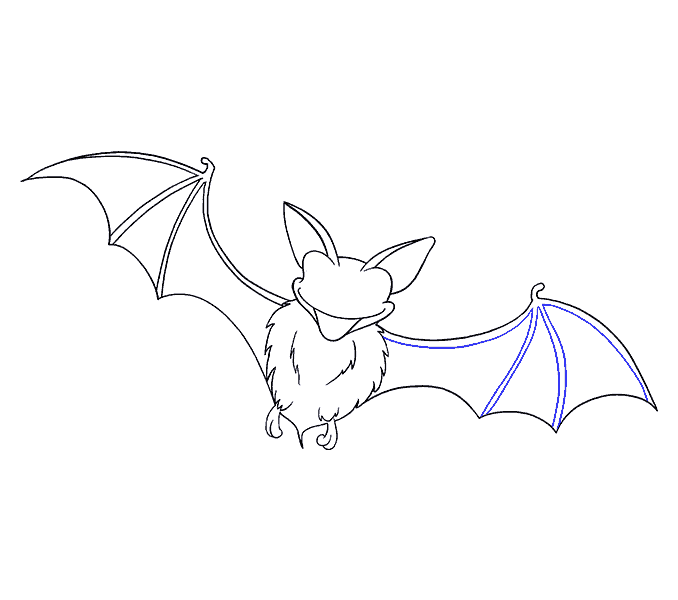 Repeat this process on the opposite side to form a mirror image. These lines indicate the fingerlike bones that support the bat's wing. 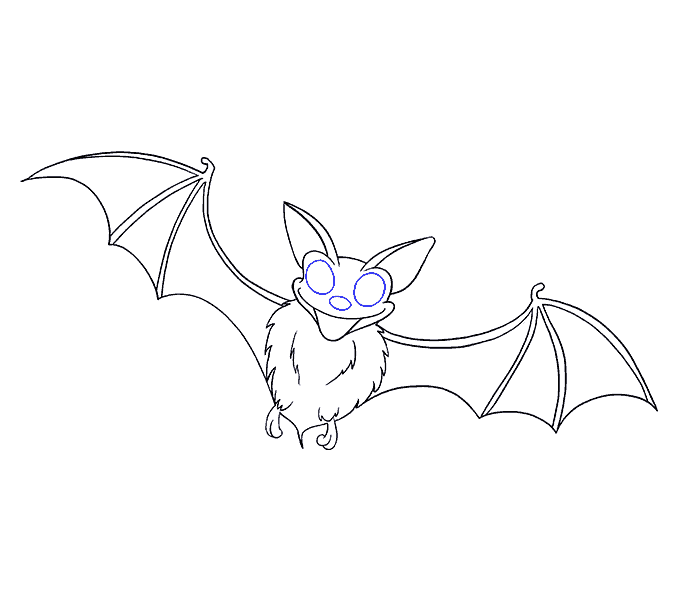 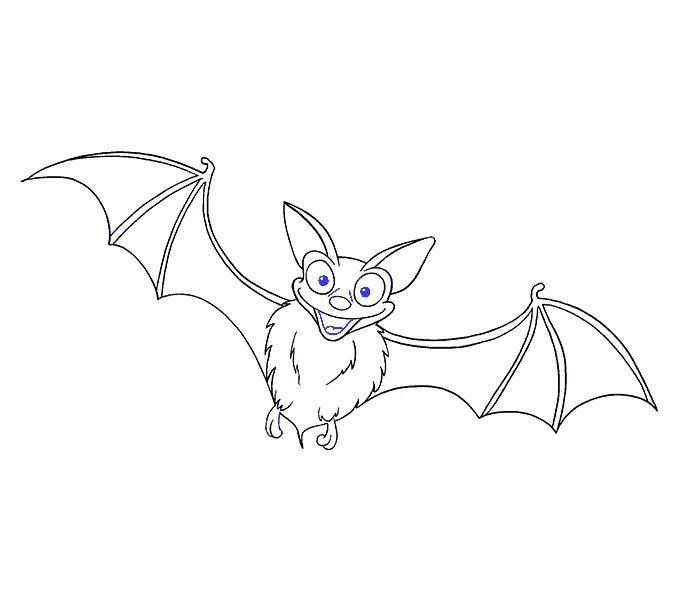 Within each eye, draw a small circle, and an even smaller circle within the first. Shade between the two circles. draw two lines between the eyes and nose. Draw a "U" shaped line within the mouth, and a curved line to indicate the tongue. 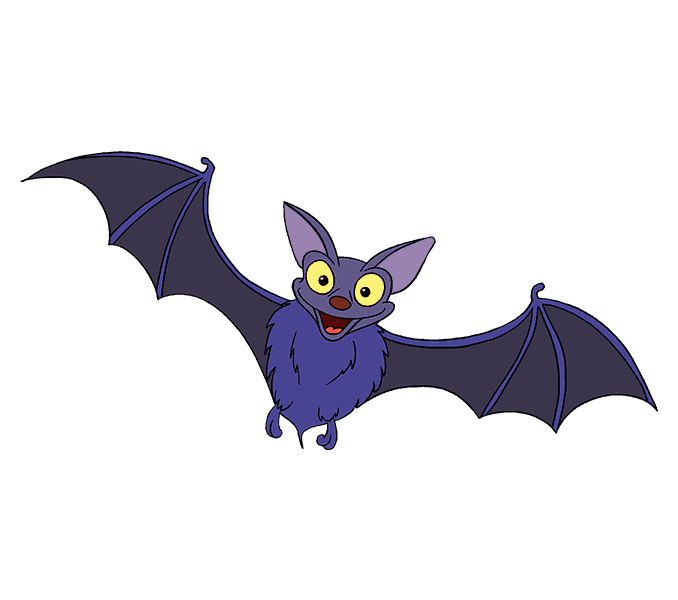 Color your bat. In nature, bats are generally black, brown, or even white.