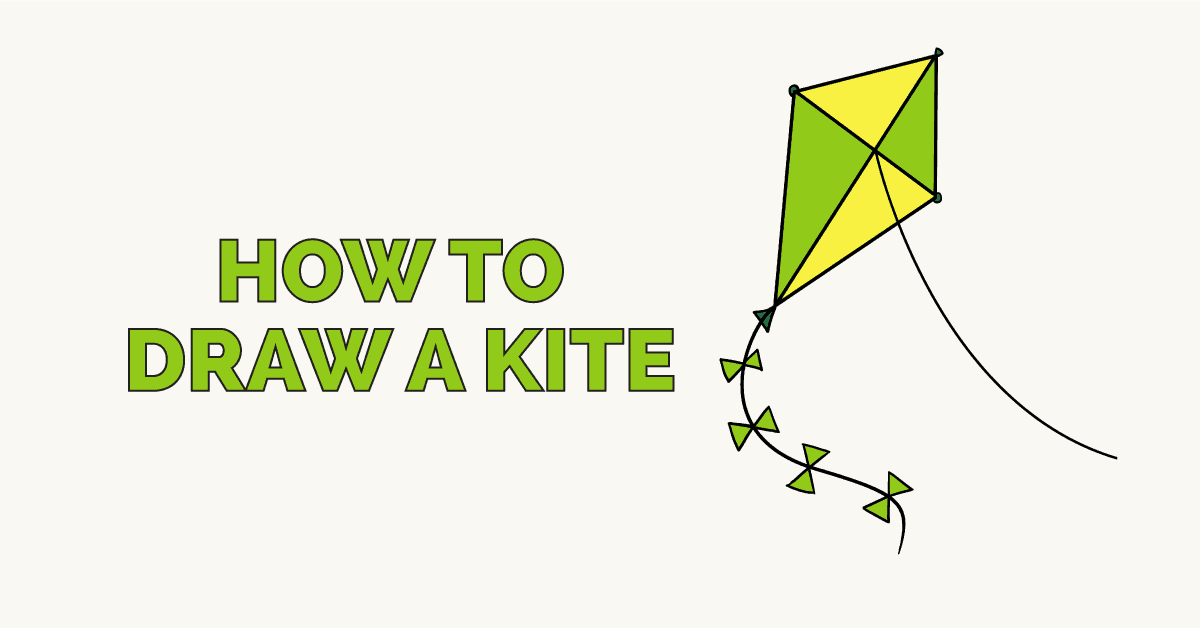 Kites are ancient inventions. In fact, they were invented nearly 3,000 years ago in China. They were the first heavier than air craft to be flown by humans. Wooden - or today, plastic - strips are used to keep a piece of paper or fabric tight to catch the wind. The kite is tethered to the ground by a string so that it does not blow away.

Kites are popular children's toys, but they have also been used for other purposes. These include religious uses, delivering messages, catching fish, spying on enemies, and even lifting passengers off the ground. The first recorded flight in a kite-like glider took place in 1853. Orville and Wilbur Wright, the inventors of the airplane, experimented with kites to learn to control their craft.

The square kite is still the most popular kite design. In Asia, since ancient times, square fighter kites were used in contests. The maneuverable kites had rough strings. The kites "fought" by rubbing their strings together until one string broke. The kite with the unbroken string was the winner.

One of the most famous uses of a kite occurred in 1752, when Benjamin Franklin flew a kite during a thunderstorm, with a metal key tied to the string. This scientific experiment proved that lightning is a form of electricity and not a mythical miracle. This experiment aided Franklin in inventing the lightning rod.

Would you like to draw your very own kite? By doing so, you can fly a kite even on a rainy day. All you will need is a pencil, pen, or marker, and a sheet of paper. Kites are often brightly colored, so you may wish to shade your finished drawing.

If you liked this tutorial, see also the following drawing guides: Clouds, Airplane, and Bird.

Step-by-Step Instructions for Drawing a Kite

1. Begin by drawing a four sided shape, like a diagonally slanted diamond. Notice that the top two lines are shorter than the bottom two lines. This forms the kite itself.

2. Draw a pair of perpendicular lines crossing over one another within the kite. Each straight line should travel from one corner of the shape to the opposite corner. These represent the narrow, lightweight wooden crossbars that support the kite.

3. Draw a small circle at three of the kite's four corners. On the lowest corner, attach a small, curved triangle. These shapes represent the means by which the kite is attached to the crossbars.

4. From the bottom corner of the kite, draw a long, curving ling. This line is the string of the kite's tail.

5. Along the string, draw two small triangles, connected to each other and to the string at one point. This forms the shape of a bow tied to the kite's tail.

6. Draw another pair of triangles, touch points along the kite's string. This forms another bow.

7. Draw a third set of triangles along the kit's tail, connected at the points to form a bow.

8. Draw the fourth and final bow of the kite's tail, again using two small triangles connected by their points.

9. Draw a long, curved line extending from the center of the crossbars. This is the kite's string.

10. Color your kite. Kites are often brightly colored so that they can be seen even high up in the sky.

Fill the sky with other high flying drawings including clouds, an airplane, birds, fireworks, and more.

The Complete Kite Drawing Tutorial in One Image

How to draw: Kite - all drawing steps