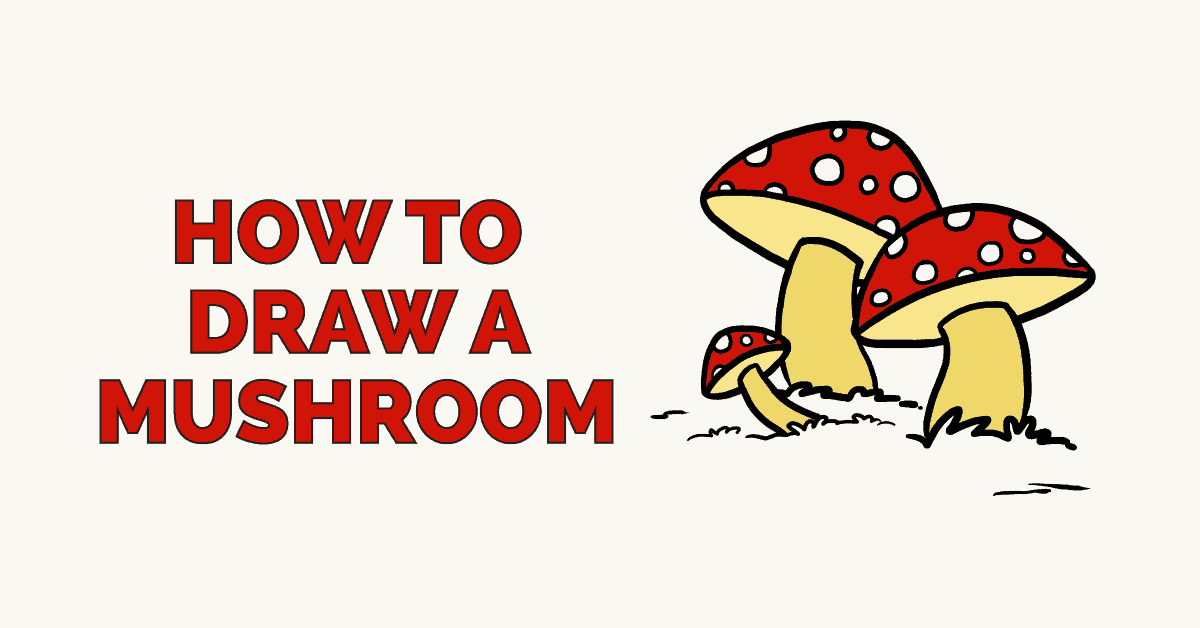 ​​​Mushrooms are fascinating creatures that are neither plant nor animal. The mushroom looks like a plant, having roots, called mycelium, and growing from the ground. It uses the mycelium to consume plant matter, yet it cannot move around freely as an animal can. Therefore, mushrooms and other fungi are classed in a group all their own.

​​Many mushrooms, such as the white button, shiitake, portabello, morel, and oyster mushrooms, are culinary delicacies used in cooking. The truffle, for instance is difficult to find as it grows underground. Trained dogs and even pigs are used to sniff out truffles. These mushrooms are very expensive, some selling for thousands of dollars per pound. Kits are available that allow you to safely grow your own mushrooms at home.

​​​Others, often called toadstools, are poisonous. There are about 80 types of poisonous mushrooms in the world. Some are deadly, while others result in illness or hallucinations. You should never eat a mushroom you find in the wild. Often, there are poisonous mushrooms that resemble the edible varieties; only an experienced mushroom hunter can tell the difference with certainty.

Why are mushrooms called toadstools? In German fairy tales, a frog or toad was often depicted as sitting on or under a mushroom. It did this in order to catch the flies that were attracted to the mushroom's smell. In some cultures, the appearance of toadstools were superstitiously feared.

Would you like to draw your very own mushroom patch? Doing so is easy with the help of this simple, step-by-step drawing tutorial. All you will need is a pencil, pen, or marker and a sheet of paper. You may also wish to use crayons, paints, or colored pencils to shade your finished drawing.

​Step by Step Instructions for Drawing a ​Mushroom

1.Begin by drawing a curved line in the shape of a half circle. Then, enclose the shape using another curved line. This forms the top of the mushroom, called the cap.

2. Draw another curved line across the mushroom cap. This separates the top of the cap from its underside, called the gills. Then, draw two curved lines downward from the cap to form the stem. Connect the lines at the top of the stem using a short, curved line.

3. Draw a bit of grass beneath the mushroom. To draw the scruffy grass, use short, curved lines of different lengths, connecting them with rounded points and at various angles.

4. Draw the second mushroom cap. Use a long, curved line to enclose the shape, rounded on top and flatter on the bottom.

5. Draw a curved line across the second cap. Then, draw two curved lines downward from the cap, forming the stem. Connect the stem at the top using a short, curved line.

8. Draw a curved line across the cap of the mushroom, and extend two curved lines downward to form the stem. Connect the top of the stem using a short, curved line.

9. ​​​​​Embellish the mushroom caps with spots. To draw the spots, enclose small circles of various sizes. Then, draw a bit more grass, adding texture to the ground.

​Why not use our other handy drawing guides to plant your mushrooms in a peaceful forest,and give them furry woodland animals for company.

The Complete Mushroom Drawing Tutorial in One Image

How to draw: Mushroom - all drawing steps