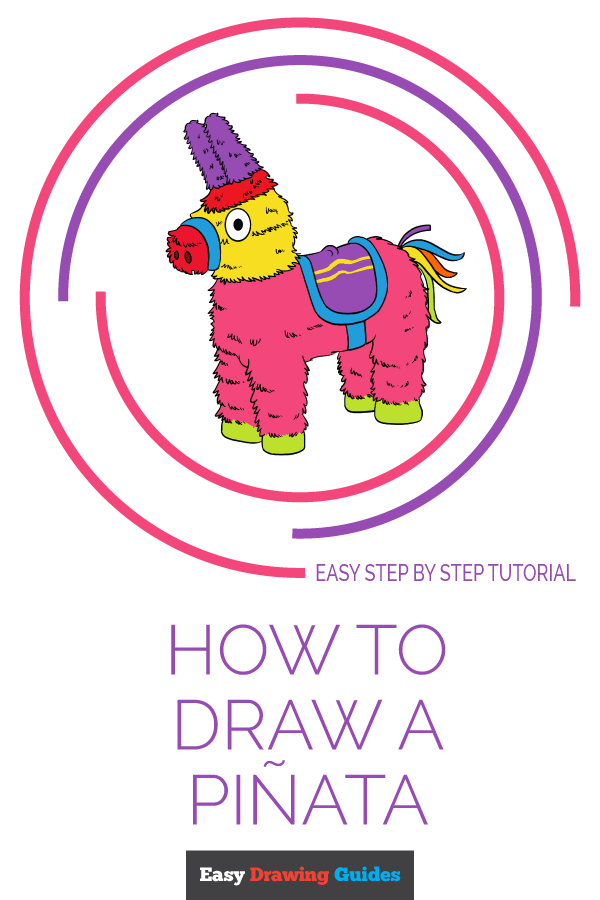 The piñata often serves as a symbol of Mexico. These colorful, candy-filled stars, animals, or cartoon characters are regular features at parties, called fiestas.

A game is played in which a child is blindfolded, spun in circles, and asked to hit the piñata with a stick. When the piñata breaks and the treats fall to the ground, the laughing partygoers scramble to collect it.

Some historians assert that the piñata's origins lie in China. As part of the New Year's celebration, figures of cows were covered in colored paper and filled with five types of seeds. The cow was broken open with a decorated stick. Then, the paper was burned and the ashes kept for good luck.

During the 1200s, explorer Marco Polo may have brought this item back to Italy where it gained the name piñata from an Italian word meaning "fragile pot."

In Spain, the piñata entered the Catholic custom of Lent, and it traveled to Mexico with Catholic missionaries during the 1500s.

There, it merged with an existing Aztec tradition that honored the sun god. The seven-pointed star-shaped piñata was used to symbolize the struggle against "the seven deadly sins."

Later, the piñata became part of birthday festivities as well as posadas, the nine days leading up to Christmas. Today, they are used during a variety of celebrations.

Would you like to draw a festive piñata? This simple, step-by-step drawing guide is here to help. All you will need is a pen, pencil, or marker, and a sheet of paper. You may also wish to color your finished drawing.

If you liked this tutorial, see also the following drawing guides: Spaghetti, Candy, and Burger.

Step-by-Step Instructions for Drawing a Piñata 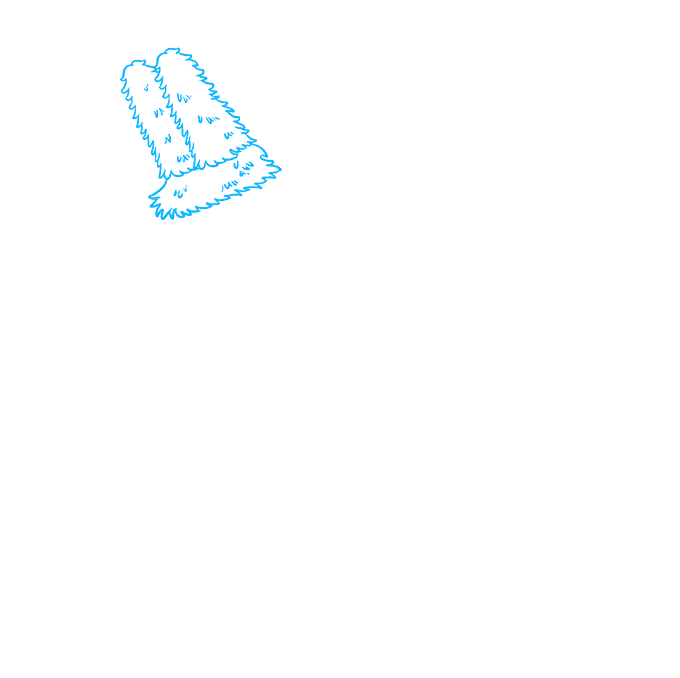 1. Begin by drawing the donkey's ears. Use a jagged, zigzag line to outline a half-circle shape. Fill the open top of the semicircle with two rounded triangular shapes, each crafted from jagged, zigzag lines. Then, draw small lines and "V" shaped lines within the figure to give it the texture of the paper decorations. 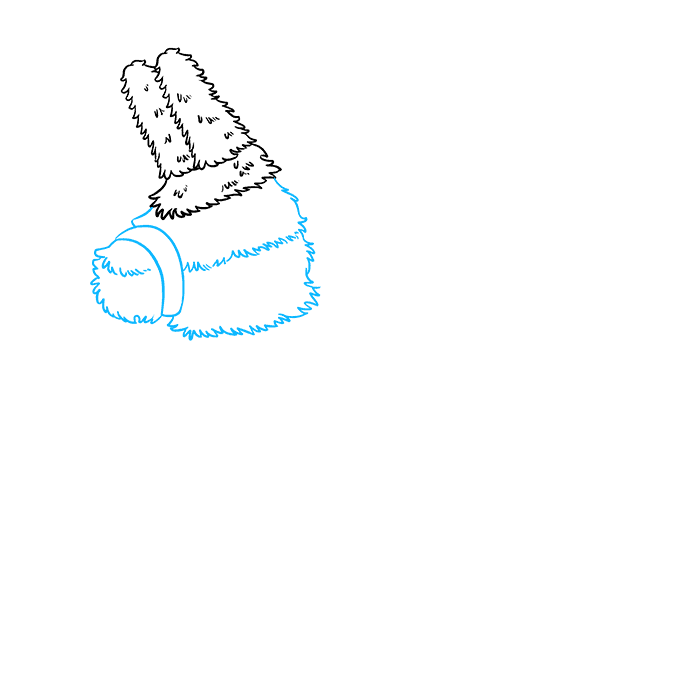 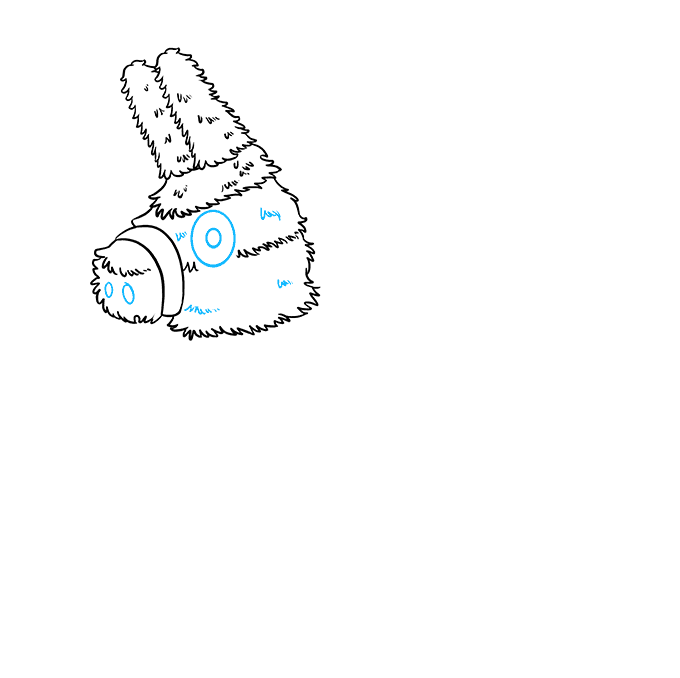 3. Draw a large circle with a smaller circle inside it, erasing guide lines as necessary, to form the eye. Indicate nostrils with two ovals on the snout, and texture the face with short zigzag lines. 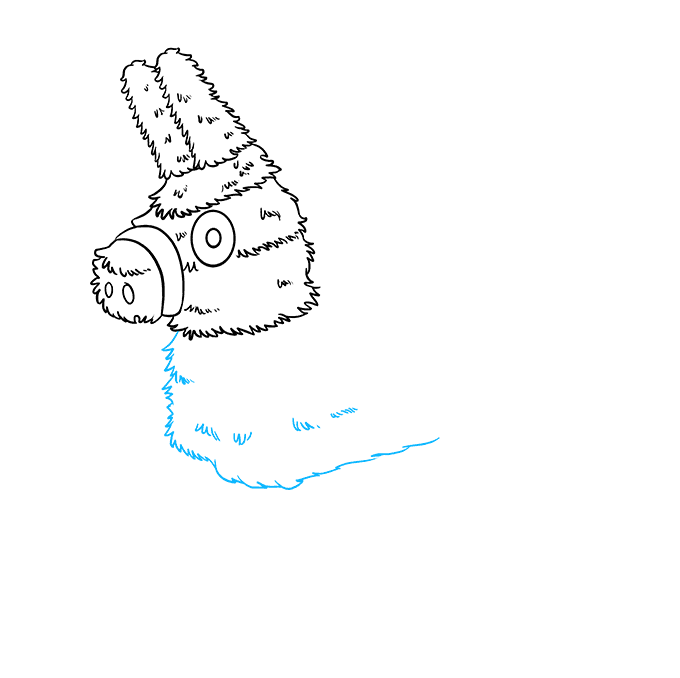 How to Draw the Mexican Flag

How to Draw Cinco de Mayo 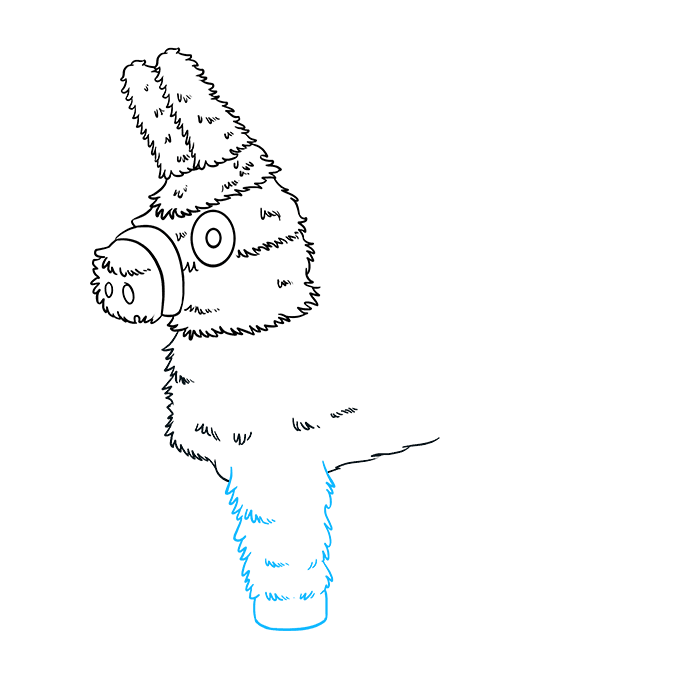 5. Draw the leg, erasing guide lines as necessary. Extend a pair of zigzag lines downward from the body. Enclose the end using a curved line, and texture the leg with short zigzag lines. 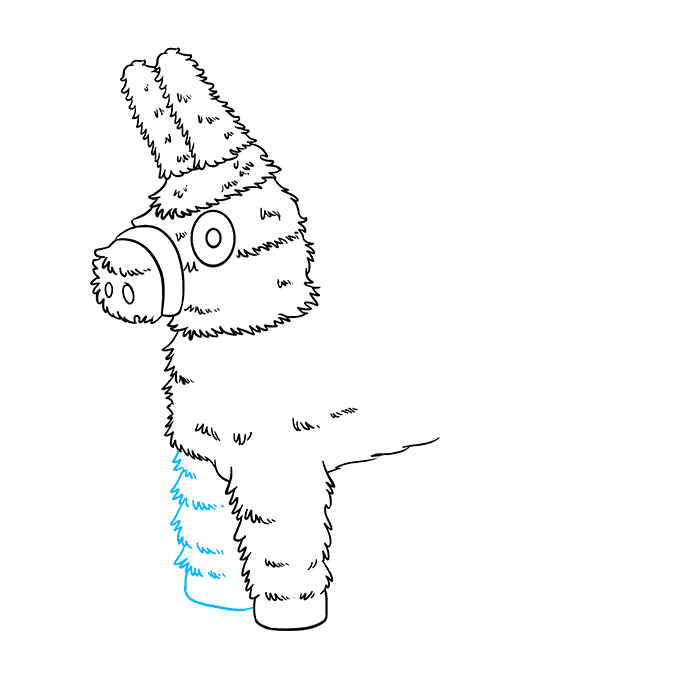 6. Extend another zigzag line from the body and connect it to the existing leg using a curved line. This forms the second leg. Texture it with short zigzag lines. 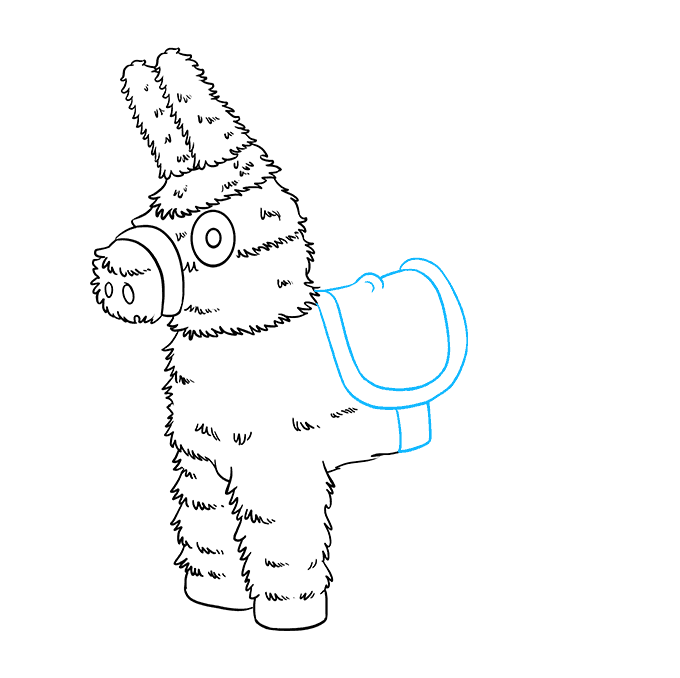 7. Draw the donkey's saddle. Sketch the back using straight and curved lines, and outline the saddle with two "U" shaped lines. Enclose a rounded rectangle shape to form the strap. 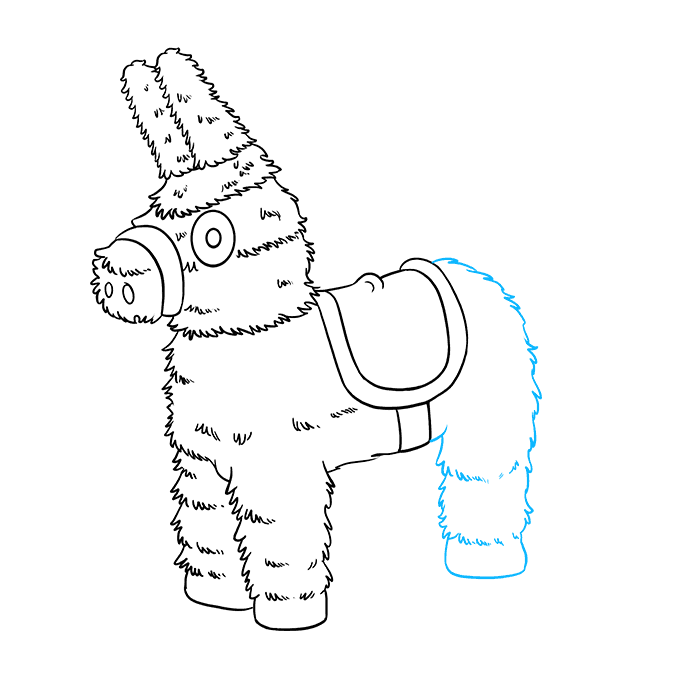 8. Use long zigzag lines to outline the donkey's rear leg. Enclose the hoof with a curved line, and detail the leg with zigzag lines. 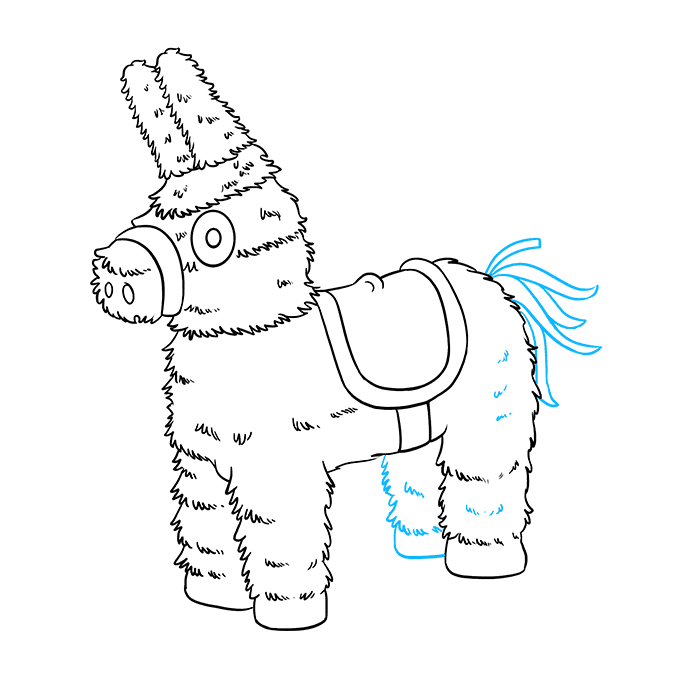 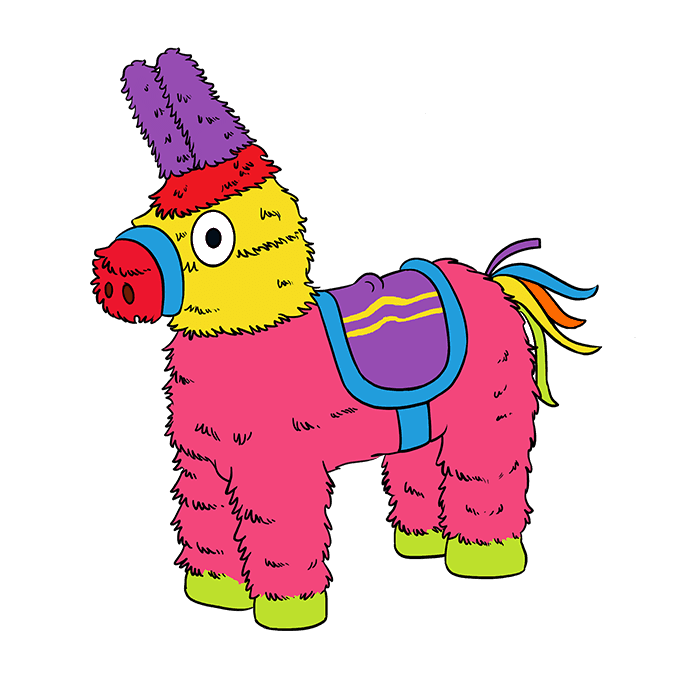 The Complete Piñata Drawing Tutorial in One Image

How to draw: Piñata - all drawing steps