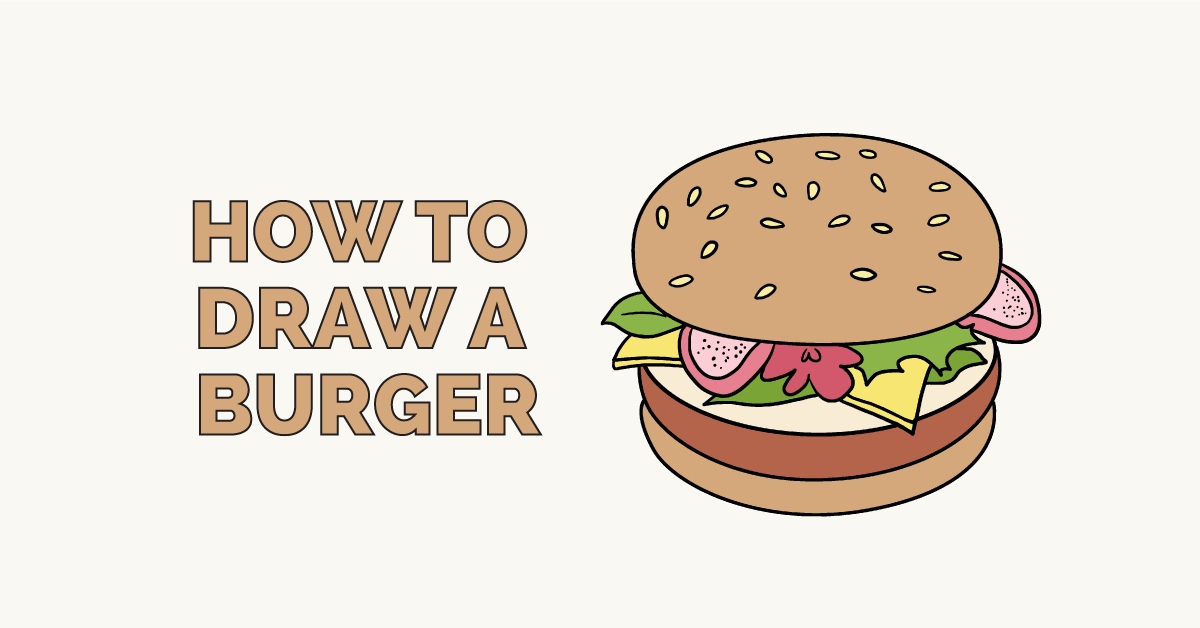 Many people love hamburgers. While the exact origins of this fast food sandwich are unknown, it is likely that German immigrants introduced this food to the United States in during the 1800s, where its popularity spread. Its name is the demonym, or derived from, the city of Hamburg, Germany. Today, fast food and fine dining restaurants serve hamburgers all over the world.

While familiar fast food chains exist throughout the world, their offerings are often somewhat different. In New Zealand or Pakistan, for example, your hamburger might come with a fried egg on top. In Japan, Korea, or the Philippines, you can purchase hamburgers whose buns are made of steamed rice, pressed into patties. The burger itself might be made of beef, tofu, shrimp, or squid. In some countries, beef is not eaten, so you might find chicken or veggie burgers instead. And in Mexico, your hamburguesa might actually have ham on it, in addition to avocado.

The largest hamburger on record weighed over 2,000 pounds. The largest that you can buy from a restaurant is called the "Absolutely Ridiculous Burger," weighing nearly 200 pounds and taking twelve hours to prepare. The most expensive hamburger in the world costs almost 800 dollars and is made with Kobe beef, lobster, and Italian prosciutto.

Would you like to draw a big, juicy hamburger? Now you can, with the help of this simple, step-by-step drawing guide. All you will need is a pencil, an eraser, and a sheet of paper. You may also wish to use crayons, markers, or colored pencils to shade your finished drawing.

Step-by-Step Instructions for Drawing a Burger

1. Begin by drawing an oval. This forms, not the top or bottom, but the middle of the burger - the patty.

2. Draw a long, curved line beneath the oval, connected to it on opposite sides. This gives the patty a three-dimensional appearance.

3. Draw another long, curved line beneath the figure, connected to the patty on opposite sides. This forms the lower portion of the hamburger's bun.

4. Draw a large oval intersecting the upper half of the patty. This will become the top half of the bun.

5. Erase the guide lines from the bun.

6. Draw some toppings on the burger. From under the top bun, extend a pair of curved lines that meet in a point. Draw a line down the middle, and you've got a leaf of lettuce. Next, draw some tomatoes. Using two curved lines, draw a half circle within a half circle. Draw dots to indicate seeds. Then, sketch an irregular form using a series of connected, "U" shaped lines.

7. Draw more lettuce and tomatoes. Sketch a leaf like shape using short, curved lines that connect at jagged points. Then, enclose a half circle within another half circle, adorned with seed like dots.

8. Next, you'll draw even more lettuce and a slice of cheese. For the cheese, enclose triangle shapes extending from beneath the toppings and two different points. Draw a line across each, parallel to one side of the triangle, to give the cheese a three-dimensional appearance. Erase guide lines as necessary. For the lettuce, use curved lines that meet in sharp points.

9. It is a sesame seed bun. Draw the seeds using curved lines that meet in rounded points on each end.

Still hungry? Check out our other food themed drawing guides. We've got cakes, cookies, candy, and more to delight your artistic pallet.

The Complete Burger Drawing Tutorial in One Image

How to draw: Burger - all drawing steps