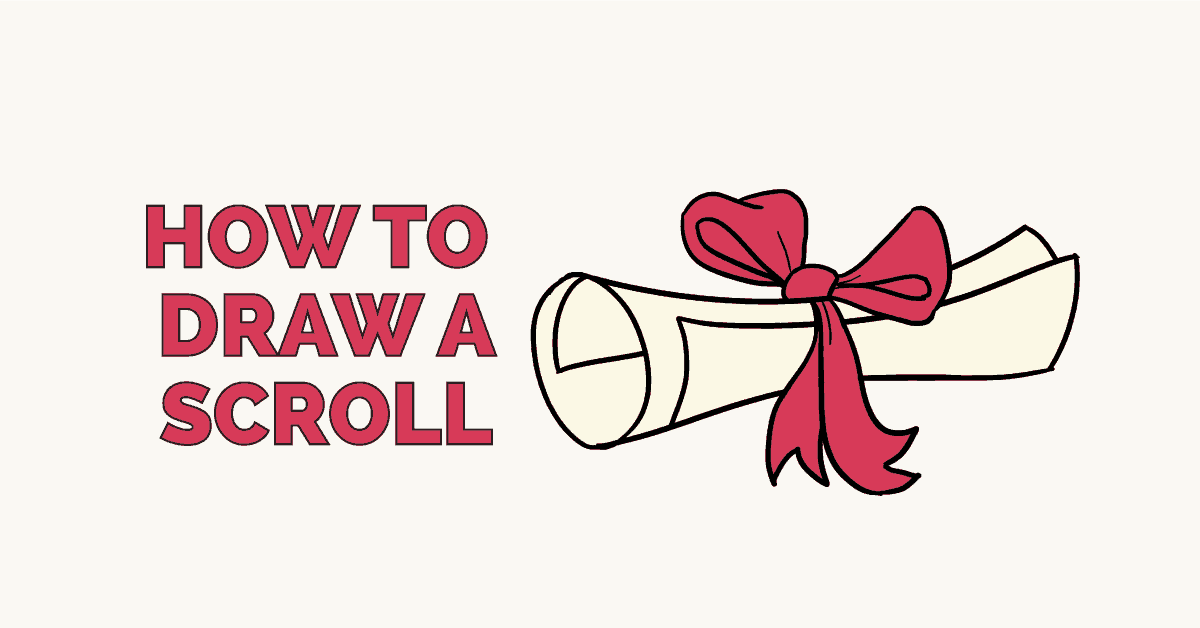 How to Draw a Camping Scene

How to Draw Broken Glass

How to Draw a Wine Bottle

How to Draw a Magnifying Glass

How to Draw a Spoon and Fork 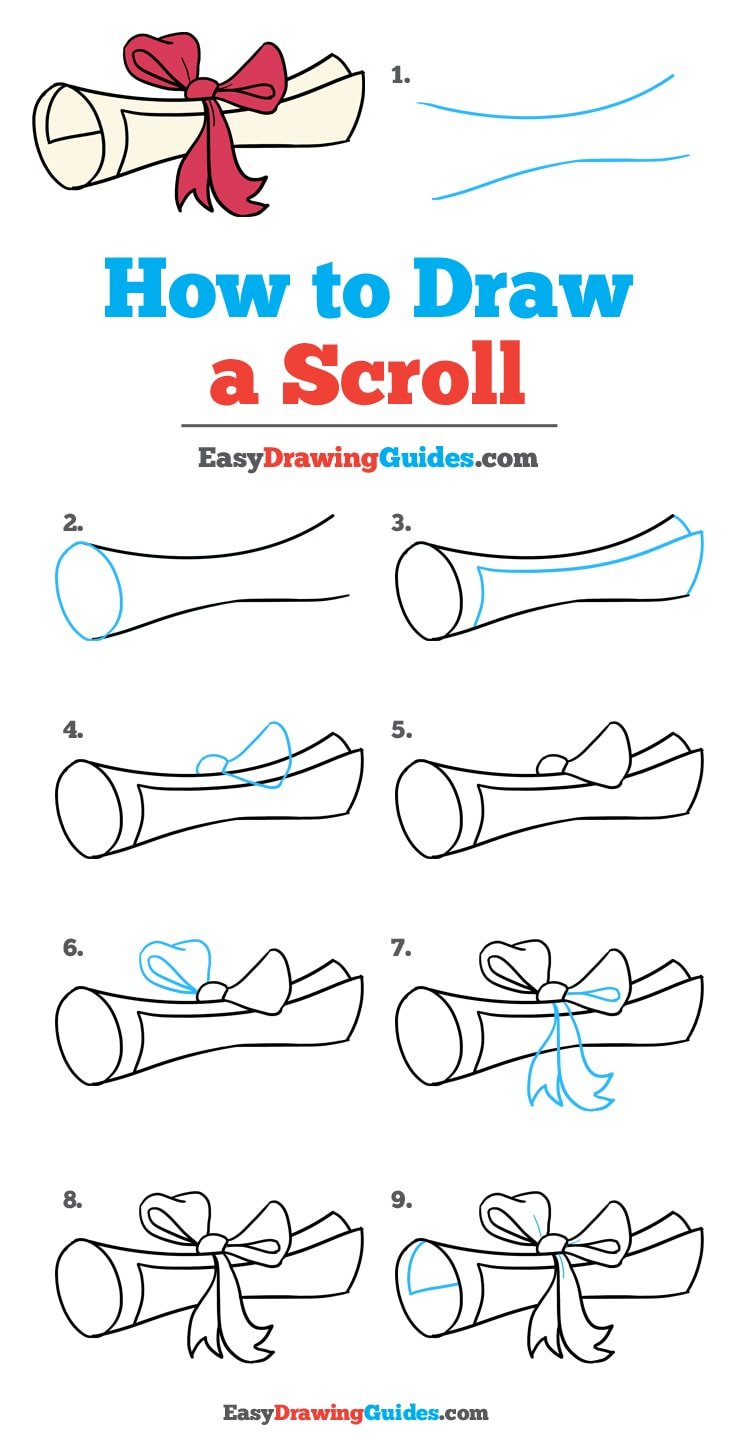