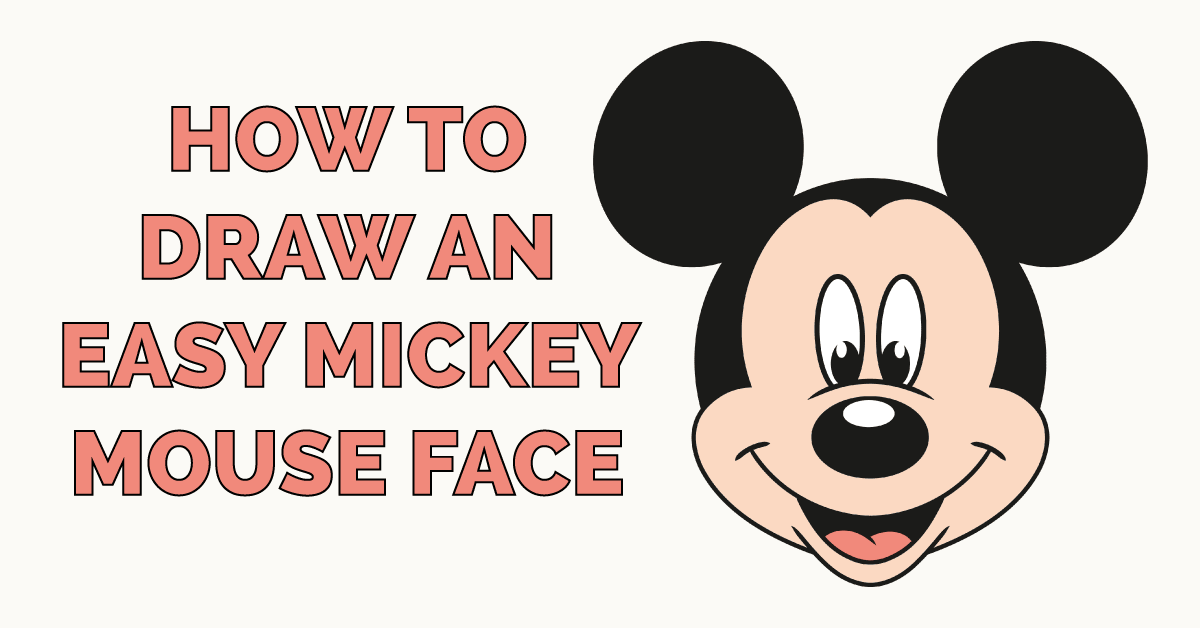 Mickey Mouse is one of the most famous cartoon characters in the world. To become a cartoonist, learn how to draw.. Read more 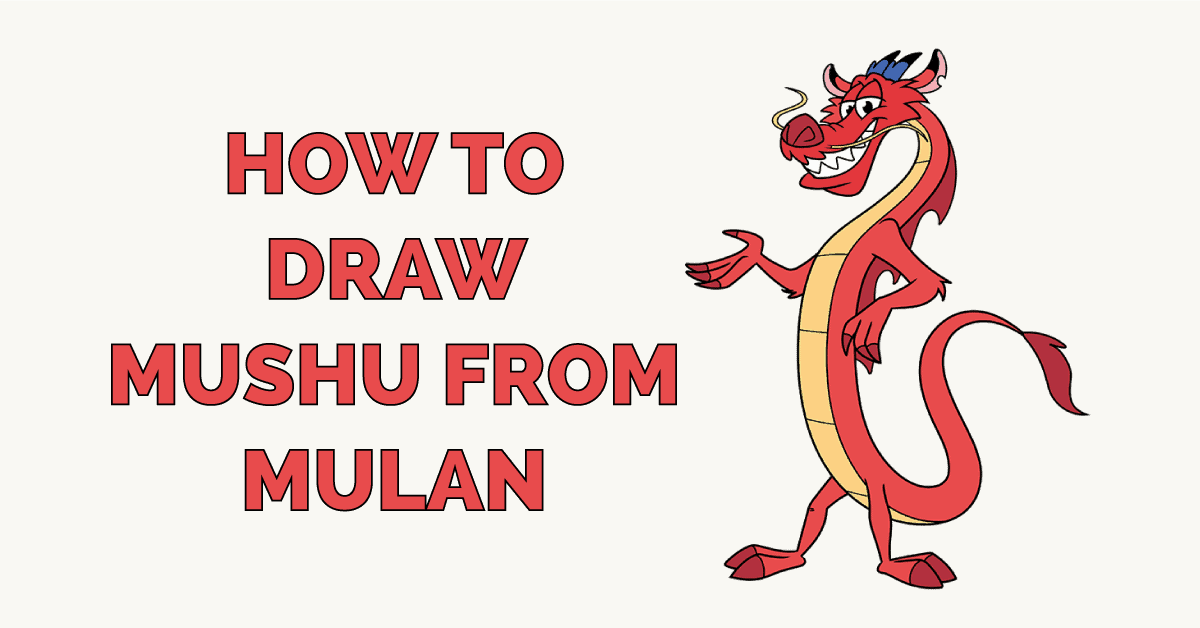 Would you like to learn how to draw Mushu from Mulan? This cartoon dragon drawing tutorial is here to guide you. Mushu is a small Chinese dragon - "travel-sized for your convenience!" Mushu doesn't have wings, but he can breathe small amounts of fire. He can also communicate with animals... Read more 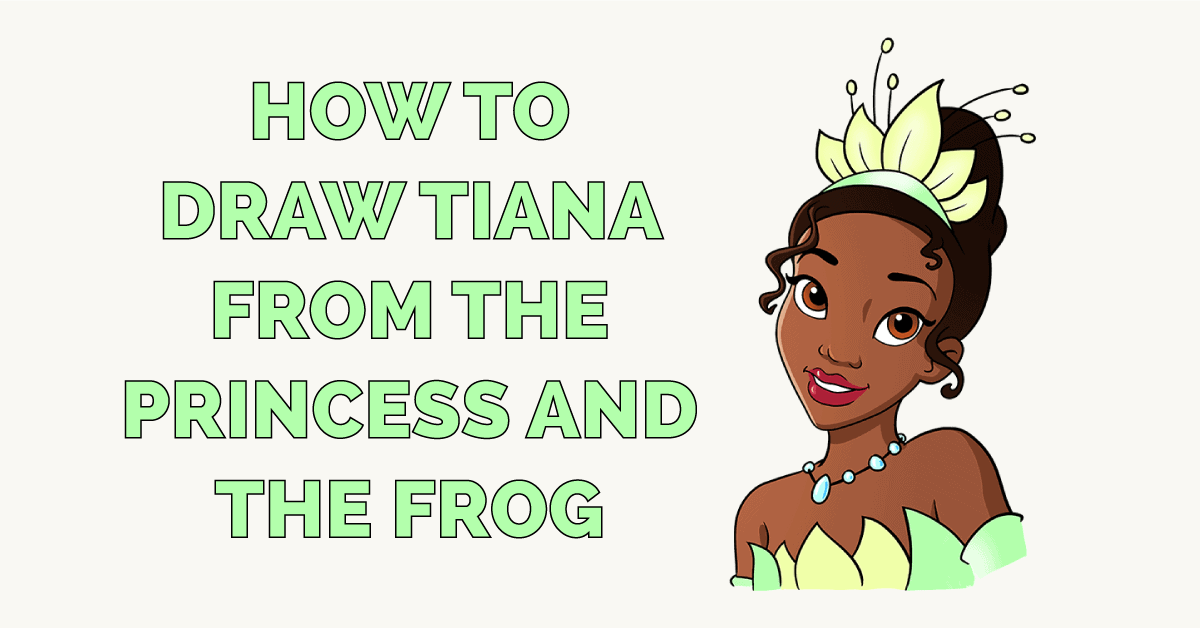 Tiana of Maldonia, or Tia for short, is a Disney princess. In fact, she is the ninth and most recently introduced Disney princess. You can learn how to draw Tiana from The Princess and the Frog with the help of this cartoon drawing tutorial... Read more 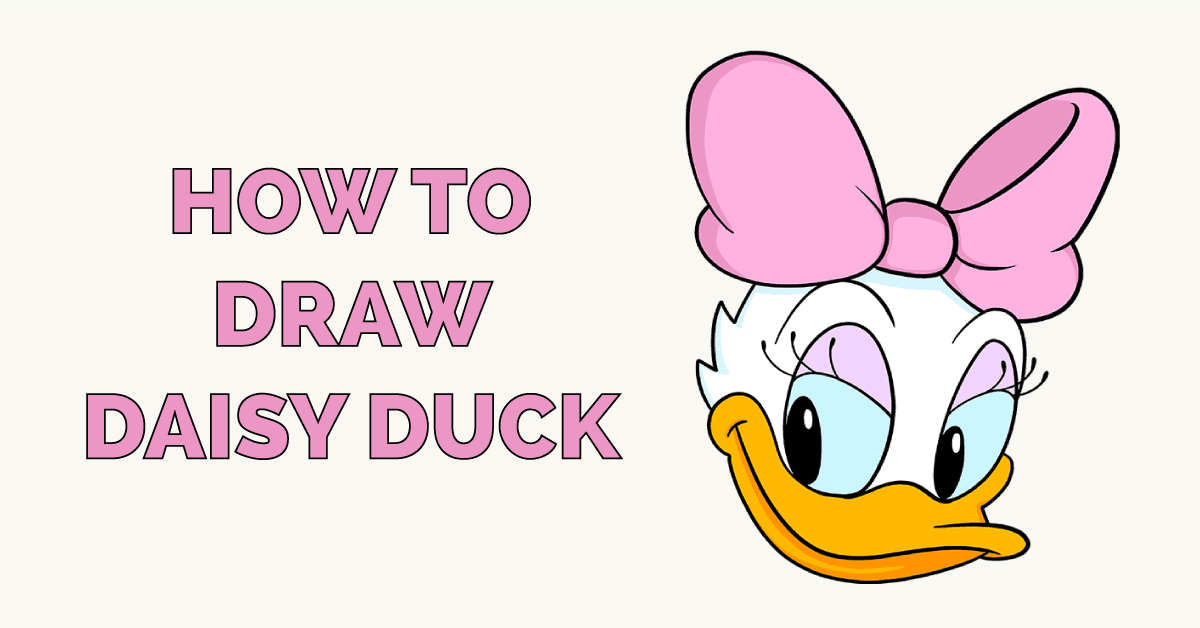 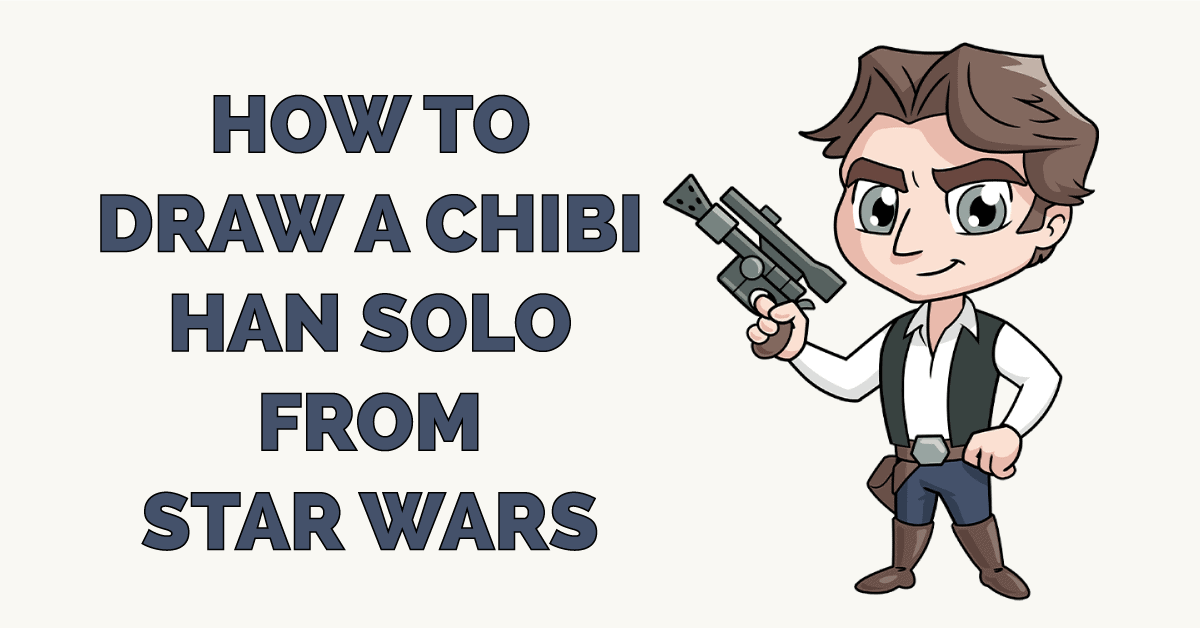 Merida is a headstrong Scottish princess with fiery red hair. She excels at archery, swordplay, and horseback riding... Read more 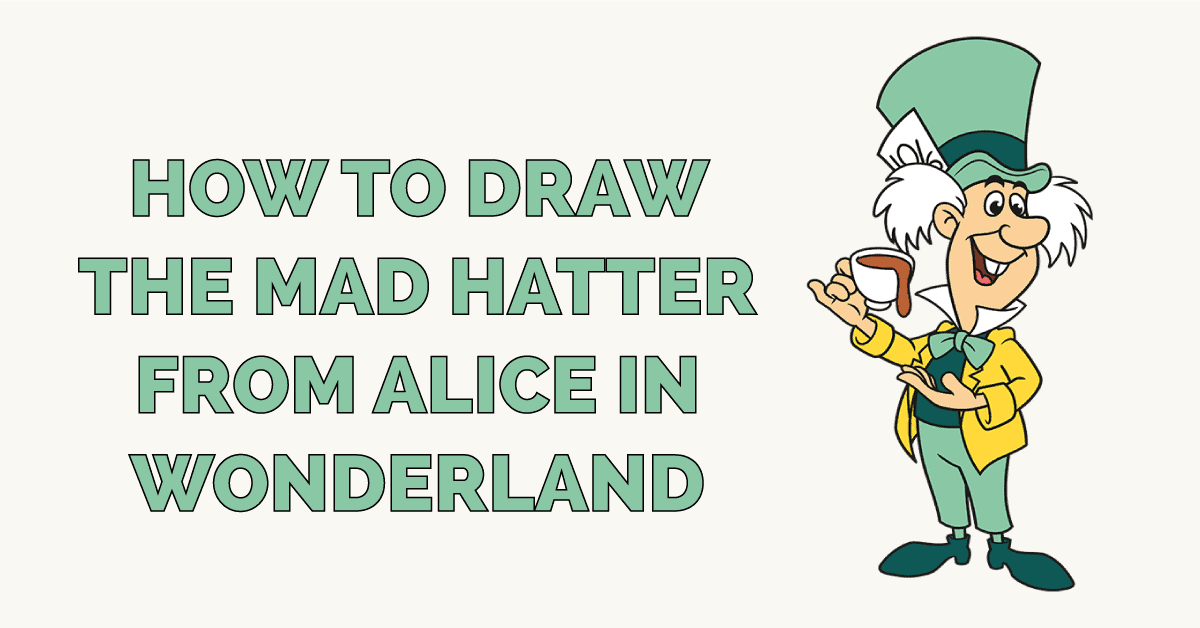 Would you like to learn how to draw the Mad Hatter from Alice in Wonderland? This easy drawing tutorial depiction resembles the one from the 1951 animated film, but it can also be used in illustrations of the original children's book or the live-action film starring Johnny Depp... Read more 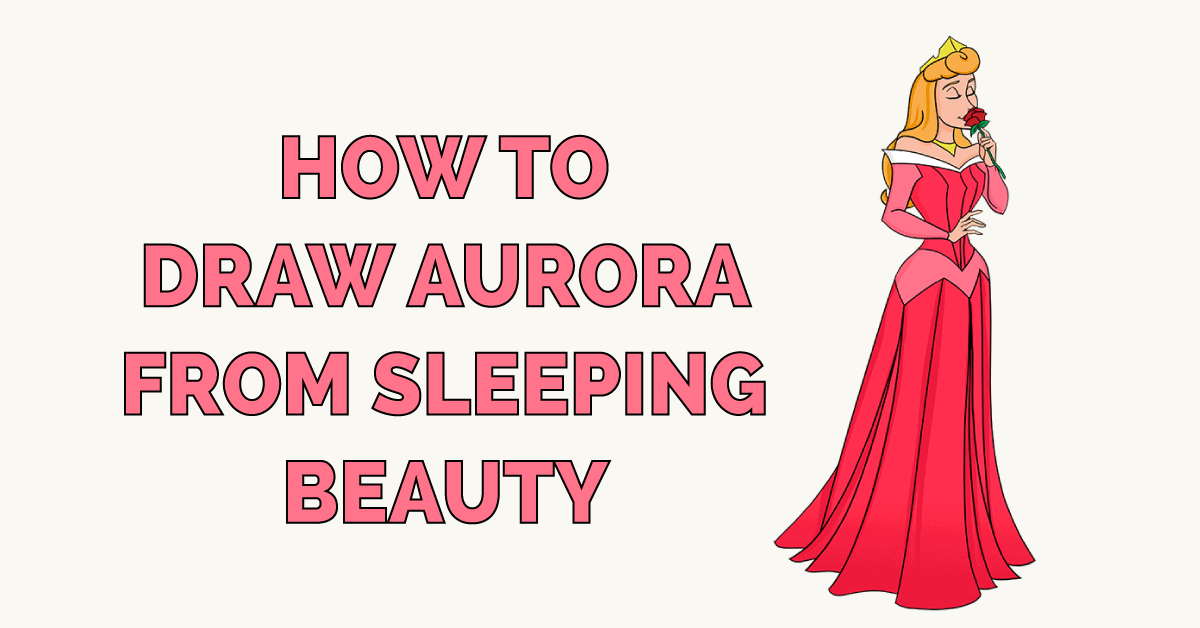 Aurora is the title character of the 1959 animated film Sleeping Beauty. Aurora was cursed as an infant; it was said she would die by pricking her finger on a spinning wheel before her sixteenth birthday... Read more 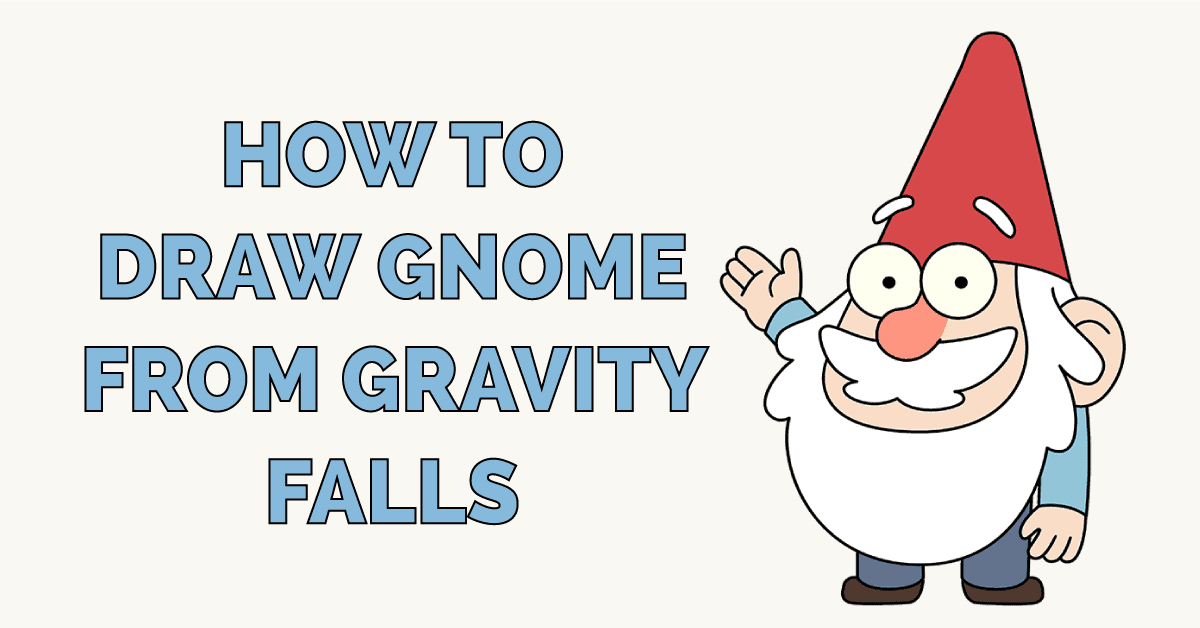 Gravity Falls is an animated series from Disney Channel. It stars twin siblings Mabel and Dipper Pines, "who are in for an unexpected adventure when they spend the summer with their great uncle in the mysterious town of Gravity Falls, Oregon."... Read more 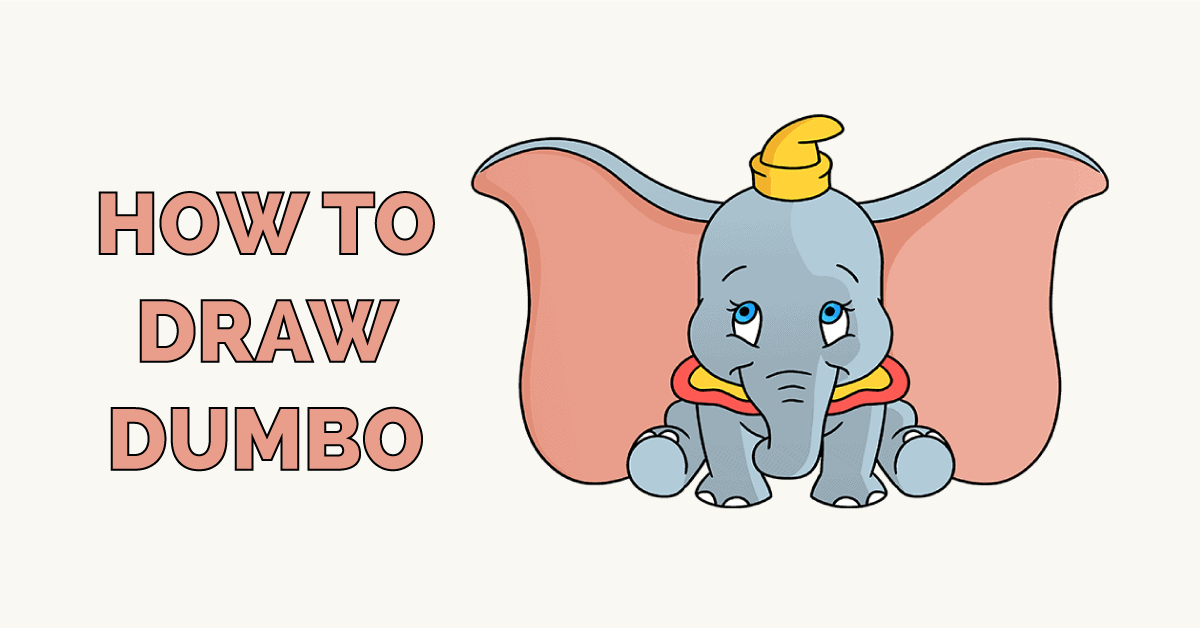 Dumbo was the title character first of a children's book and subsequently of the 1941 animated film. Dumbo was born Jumbo Junior but given his moniker by other elephants making fun of his large ears... Read more 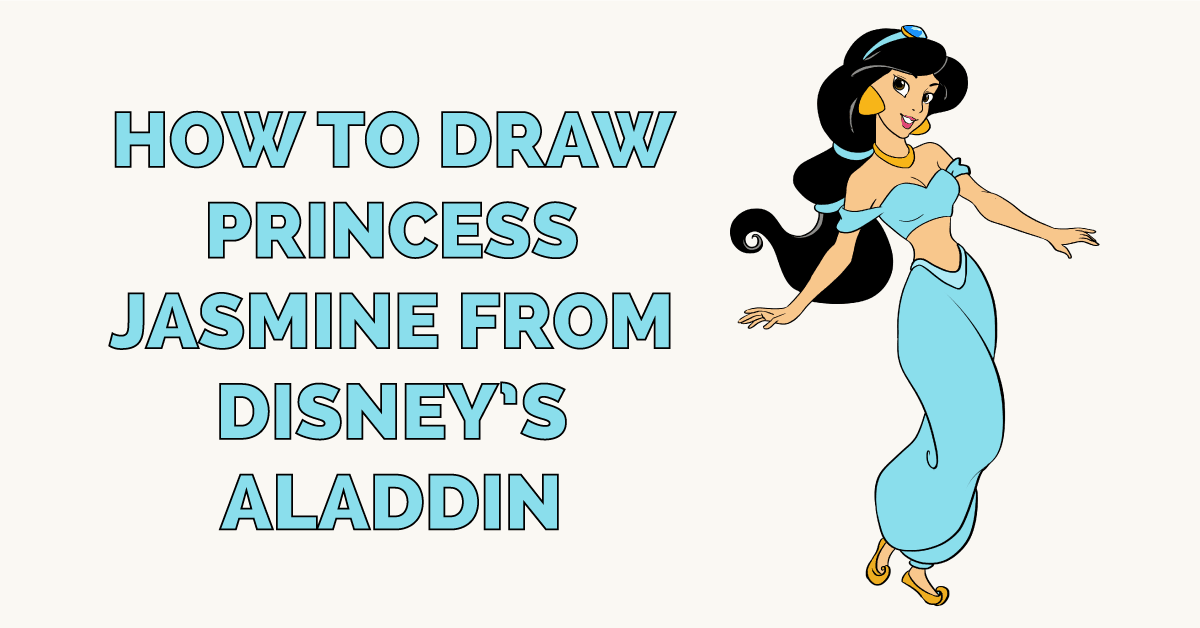 Princess Jasmine is the daughter of a Sultan in the city of Agrabah. She is spirited and independent, unwilling to be bound by the laws of her time - including those that would force her into marriage. She has a loyal pet tiger named Rajah... Read more 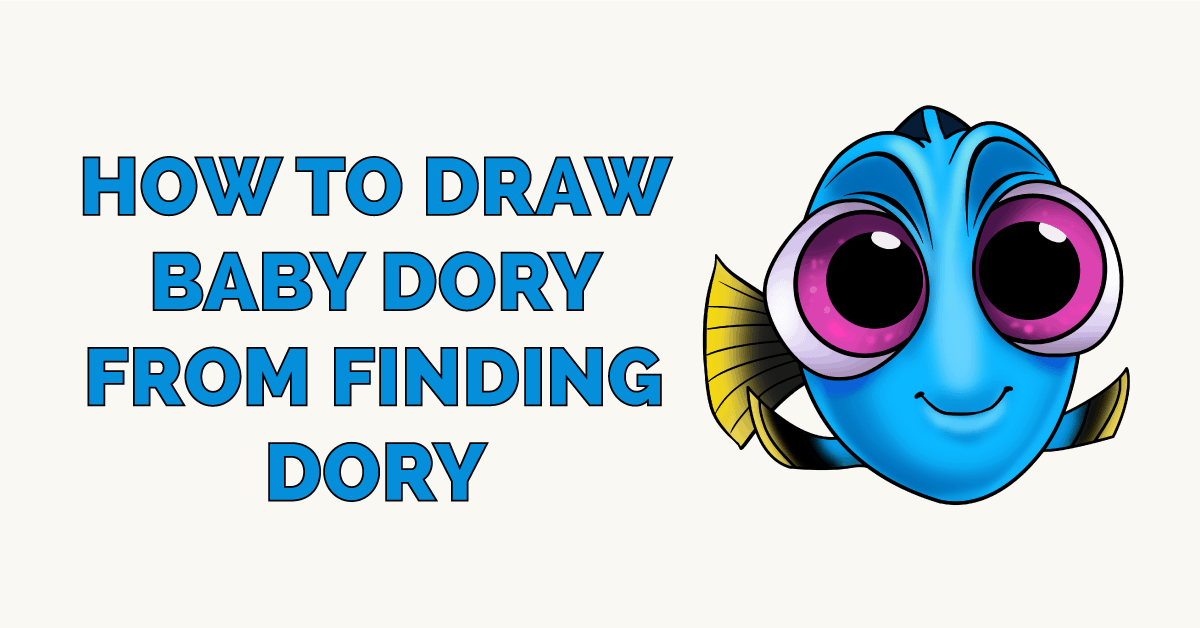 Thirteen years after the release of the animated film Finding Nemo, Disney and Pixar provided fans with a sequel - Finding Dory. This film expounds on the backstory of one of the franchise's most beloved characters... Read more

Bambi is the title character of a cherished children's book and a 1942 Disney animated film. We first meet Bambi as a newborn fawn. During his first year of life, he befriends a rabbit named Thumper and a skunk named Flower. He avoids the attention of a female fawn called Faline. He also learns of the dangers of the meadow and the need for caution... Read more 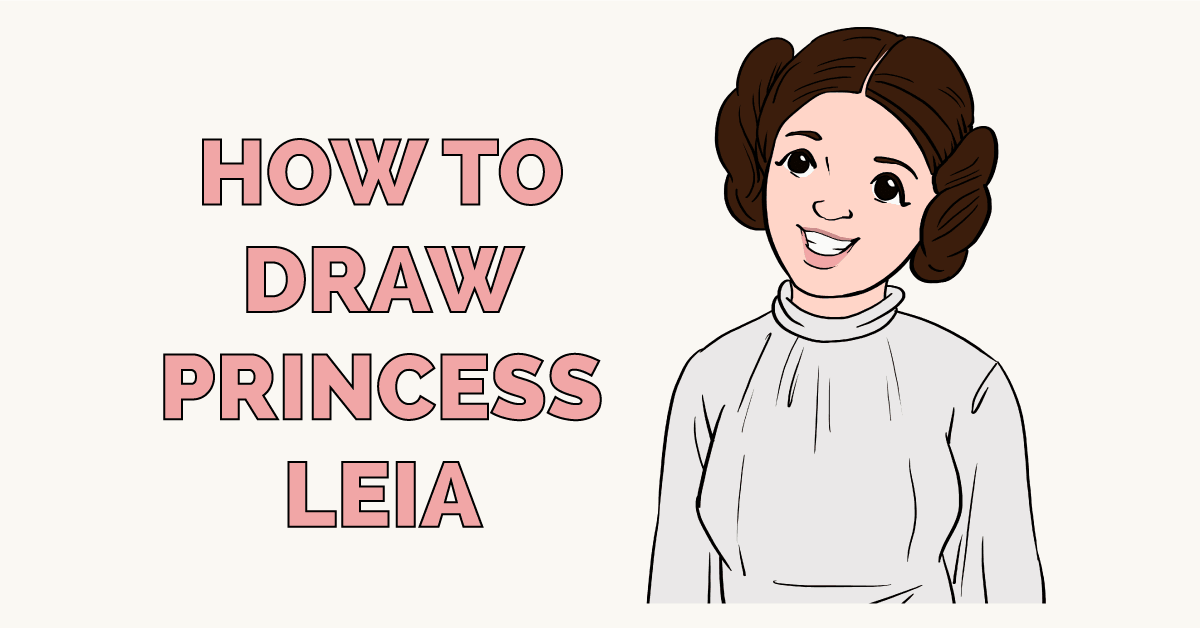 Princess Leia Organa made her film debut in 1977. In the time since, she discovered she was actually a Skywalker - Luke's twin sister and the daughter of Darth Vader - married Han Solo, had at least one child (depending on which canon you're reading), lead the rebellion to numerous victories, and even earned a rare spot as a Disney princess... Read more 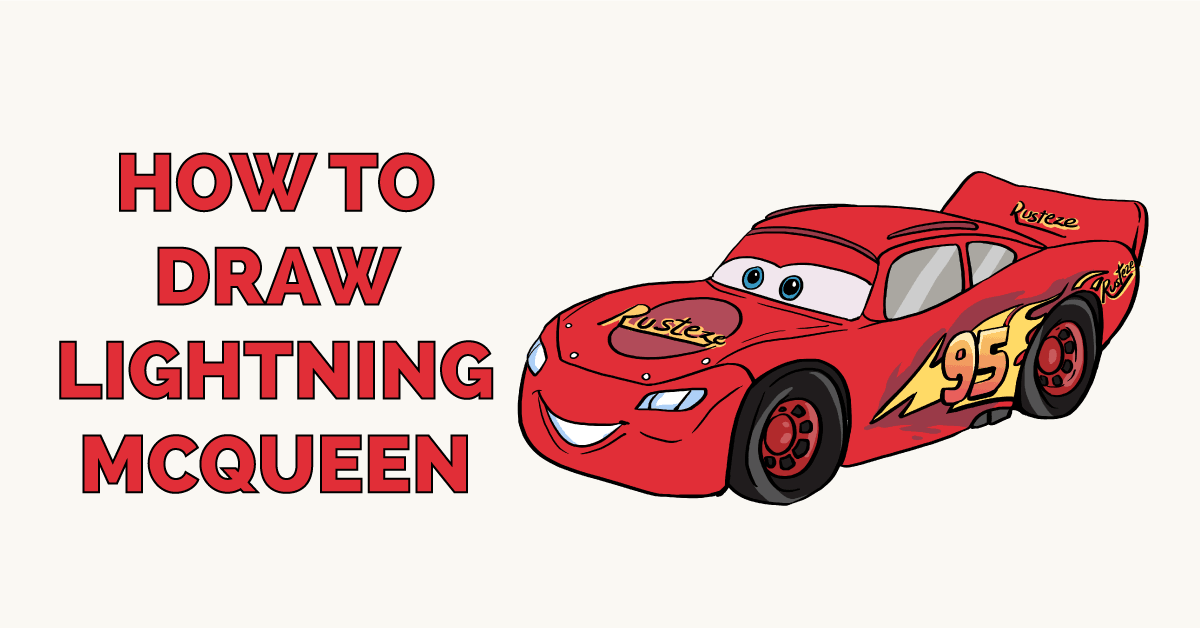 When we first meet Lightning McQueen, he is a proud and self-assured racecar who believes he is destined for greatness. When he spends some time in the sleepy town of Radiator Springs, however, Lightning learns to care about others besides himself... Read more 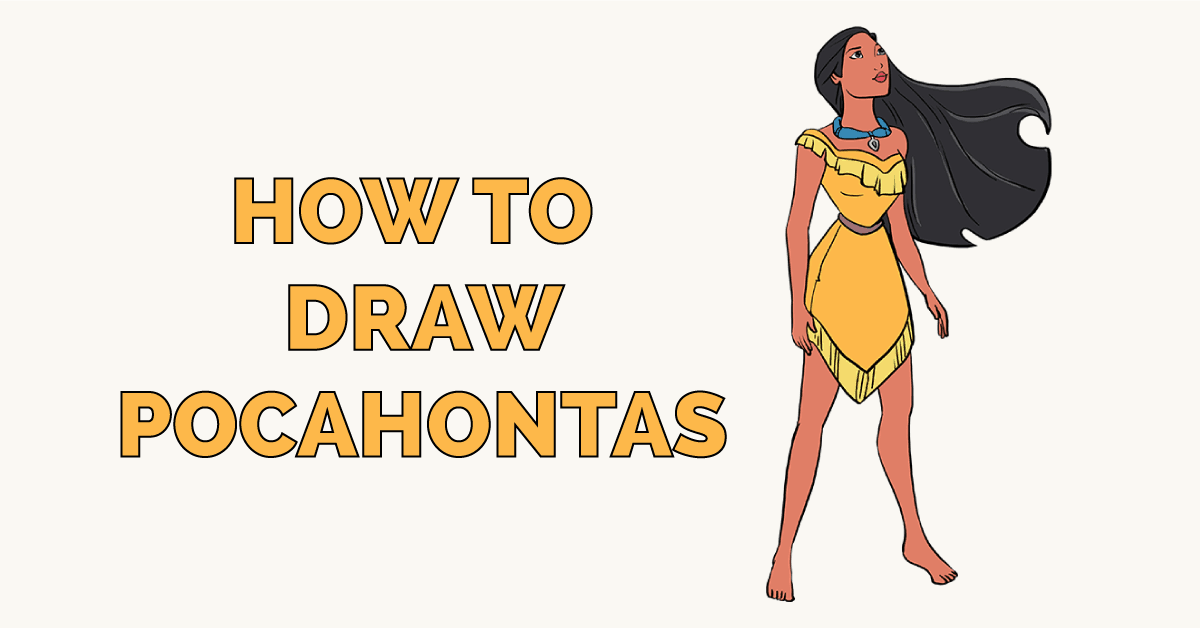 Pocahontas was the first Disney film based on a real-life story. Pocahontas was born around 1595, the daughter of the Chief Powhatan. But for the children's film, that's where history ends and fiction begins... Read more 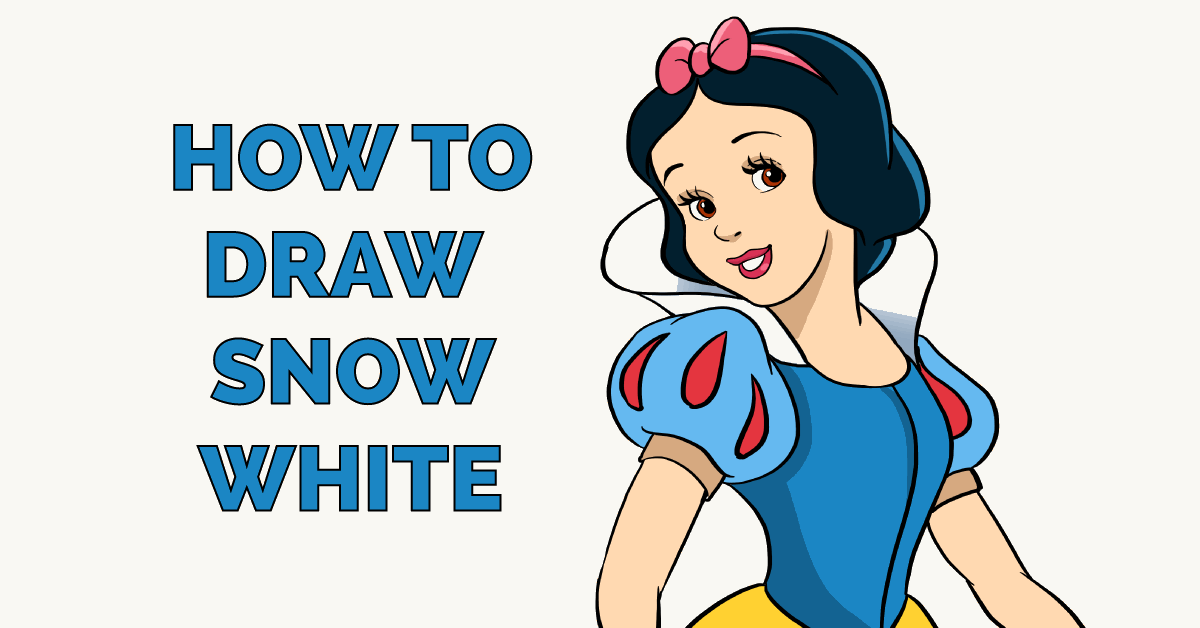 Disney's version of Snow White may be the most universally known, but the story itself is much older. The German fairy tale was first published by the Brothers Grimm in... Read more 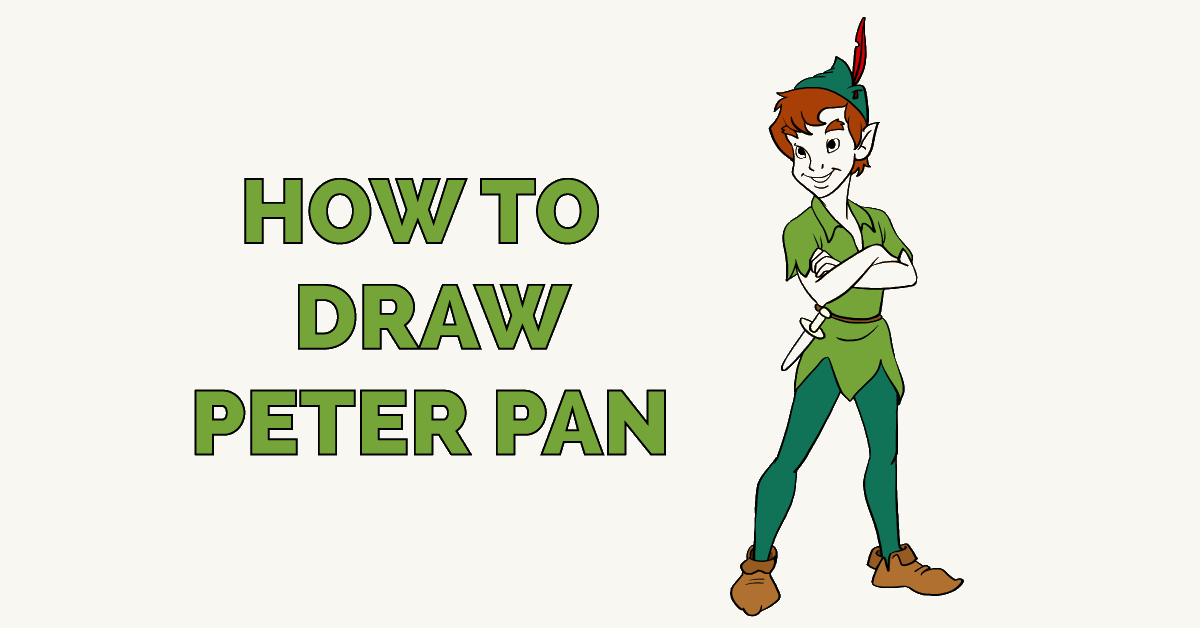 Peter Pan was first introduced in the novel The Little White Bird in 1902. The play Peter Pan; or, the Boy Who Would Not Grow Up, written by Scottish playwright J. M. Barrie, hit the world stage in 1904. Peter Pan soon became a part of modern mythology... Read more 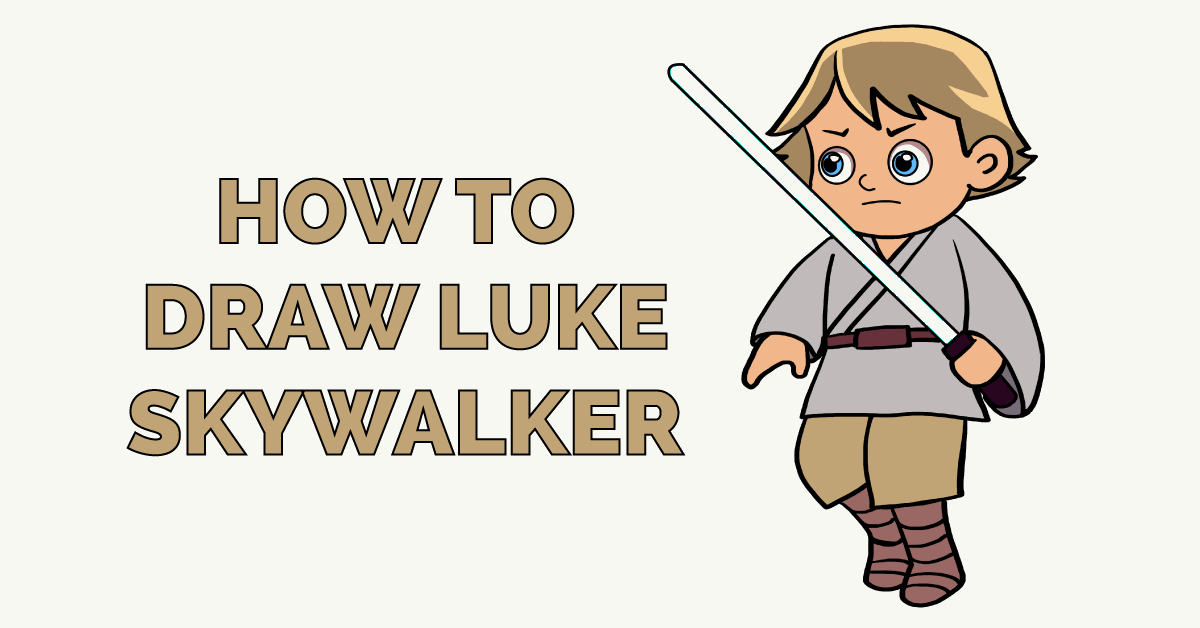 Luke Skywalker was the son of Padme Amidala, galactic senator and former queen of Naboo, and Anakin Skywalker, a former child slave who would become the Sith Lord Darth Vader... Read more