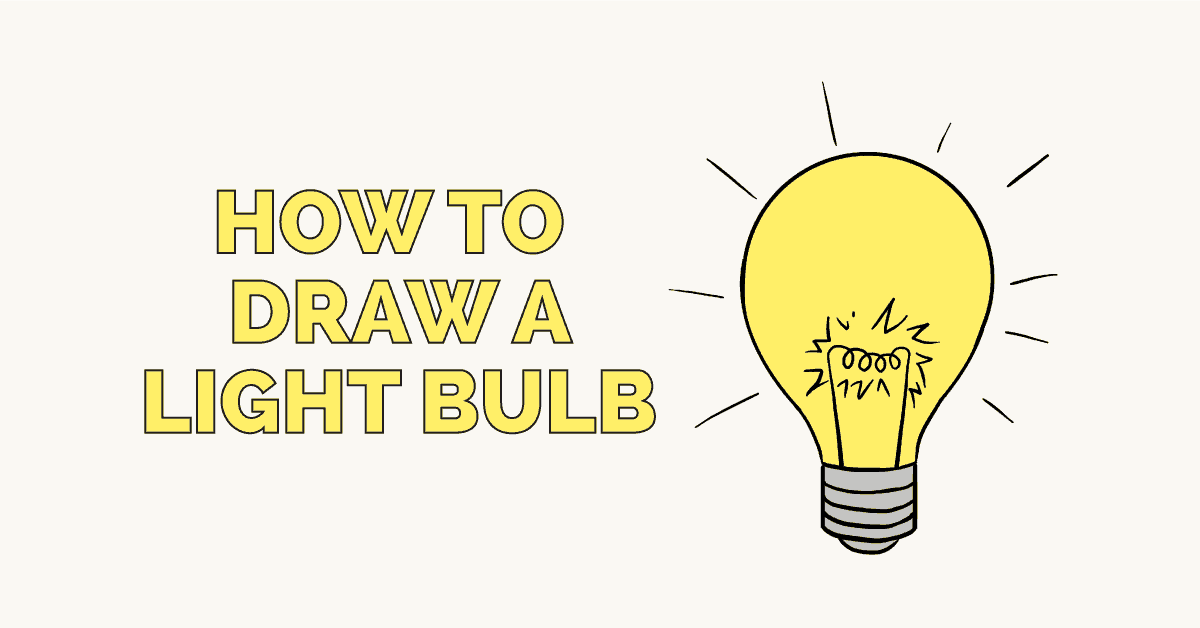 ​​​​​​The light bulb is a common sight. Look around you - most likely, you are currently benefiting from some form of electric light. This technology, however simple it may seem, is a relatively new invention.

​In 1802, inventor Humphry Davy developed a battery and realized that when he used it to electrify a strip of carbon, it produced light. Early electric lights such as this, however, burned out quickly - often in a matter of minutes. At least 20 different famed inventors of the 1800s worked for a solution to this problem. The first incandescent light bulb suitable to widespread use was created by Thomas Edison in 1879. By the 1920s, electric lighting was being advertised and installed in homes across a number of countries.

​​In time, the turning on of a light bulb above one's head came to symbolize the realization of a new idea, a stroke of genius. This may hearken back to the struggle Edison had with finding the right components to make his light bulb function - when it finally shone brightly and did not burn out, it was an occasion for celebration. Today, traditional incandescent bulbs are being replaced by energy efficient fluorescents and LEDs.

​Interestingly, while today's incandescent bulbs typically last for a few months, an early bulb created by one of Edison's competitors still burns in a fire station in California, U.S.A. The bulb was originally installed in 1901, and has been lit almost continuously for over 100 years. It holds a Guinness World record and is considered the oldest light bulb in the world.

Would you like to draw a cartoon light bulb? Doing so is easy with this simple, step-by-step drawing tutorial. You will need only a piece of paper and a pencil, pen, or marker. You may also wish to use crayons, colored pencils, or something similar to shade your finished drawing.

If you liked this tutorial, see also the following drawing guides: Book, Diamond, and Crown.

​Step by Step Instructions for Drawing ​a Cartoon Light​ Bulb

1. Begin by drawing a circle. This will help you to outline the shape of the bulb.

2. Draw two curved lines descending from the circle, angling closer together. This continues the outline of the glass of the bulb.

3. Connect the lines using a short, curved line. The shape you have outlined should resemble an inflated balloon.

4. Erase the guide line left by the original circle.

How to Draw a Lamp

How to Draw a Lantern

5. Draw a curved, rectangular shape beneath the bulb. This will form the screw thread contact, the part of the light bulb that screws into the socket.

6. Draw a series of horizontal, parallel curved lines across the base of the bulb. These indicate the threading on the metal contact.

8. Draw a looping, curved line between the arms of the glass mount. This is the filament, the tiny metal wire that produces heat and light when electricity passes through it, causing the cartoon light bulb to turn on.

9. Draw jagged lines in the shapes of the letters "W" and "V" n a circle around the filament. Then, draw a halo of straight lines extending from all sides of the light bulb. Both of these features serve to indicate the light being emitted.

10. Color your light bulb. Most often, bulbs are depicted as yellow or white with a grey screw thread contact.

​Does your light bulb symbolize a great idea? Why not draw a person beneath it!

The Complete Light Bulb Drawing Tutorial in One Image

How to draw: Light Bulb - all drawing steps