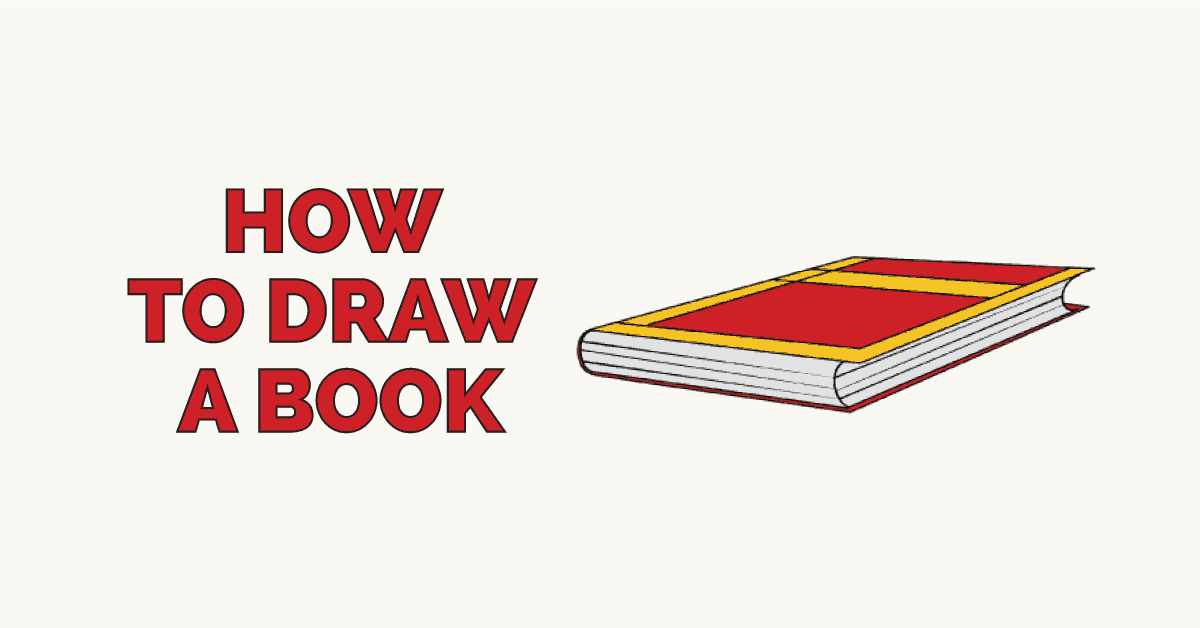 Today, books are familiar sights in homes and classrooms around the world. Books may be sheets of paper, called leaves, hinged together on one side, or they may be electronic representations of the same material. Electronic books, called ebooks, can be read on computers, tablets, phones, and dedicated e-readers.

Books as we know them have not always been around, however. In early history, tablets were used to record information. A tablet was a piece of stone or clay on which words were carved. Some tablets were made in the shape of cylinders. Later, scrolls, or long sheets of paper rolled around a spindle, were used. By the end of the first century C.E., the book had taken its familiar form, then called a codex.

For many thousands of years, books were rare and expensive, as they had to be written and drawn by hand. In 1450, German inventor Johannes Gutenberg developed the first printing press with movable type. From that time, books became more affordable and available.

What books have the most copies in print? The Bible has over 5 billion copies in circulation, nearly one for every person on earth; billions of copies have also been made of the political work Quotations from Chairman Mao. Don Quixote, written in 1605, has sold 500 million copies; A Tale of Two Cities, 1859, 200 million copies; and Lord of the Rings, 1954, 150 million copies.

In this simple, step-by-step drawing tutorial, you will learn to draw a three dimensional book. Will this book be your math book, your journal, or your favorite story? The choice is yours.

All you will need to complete this drawing is a pencil, a sheet of paper, and a good eraser. You may also wish to use crayons, colored pencils, markers, or paints to shade your finished drawing.

If you liked this tutorial, see also the following drawing guides: Guitar, Boat, and Fairy.

Step-by-Step Instructions for Drawing a Book

1. Begin by drawing a straight, diagonal line. This will become the spine of the book.

2. From the lower end of the first line, extend a second straight line. This forms the bottom edge of the book.

3. From the top of the original line, extend a third straight line. This will form the top edge of the book.

4. Enclose the shape with a straight line. You now have a rhombus, a shape similar to a diamond. This shape will form the front cover of your book.

How to Draw an Atom

How to Draw Scissors

5. Draw a short, curved line shaped like the letter "C" at three of the book's corners. These lines form the edges of the pages.

6. Connect each set of "C" shaped lines using a long, straight line. You now have the basic three dimensional outline of the book.

8. Add texture to the book's pages. Along the bottom of side of the book, draw several straight, parallel lines between the "C" shaped lines.

9. Give the book a back cover. Enclose a narrow space along the bottom of the spine and bottom of the pages using a short, curved line and several long, straight lines.

The Complete Book Drawing Tutorial in One Image

How to draw: Book - all drawing steps 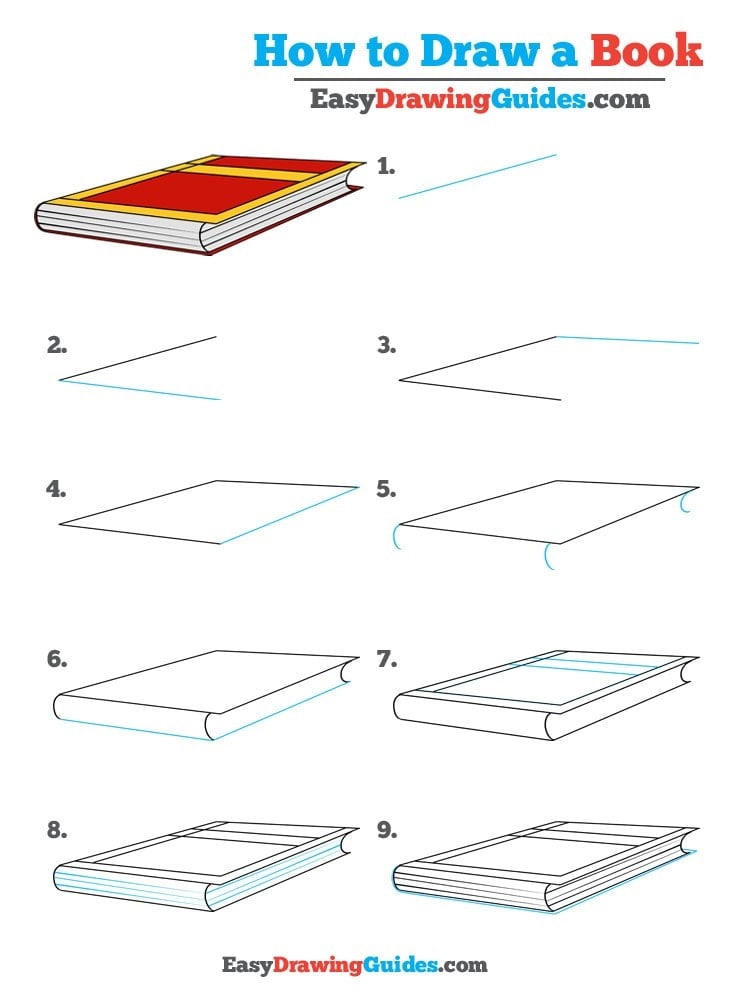