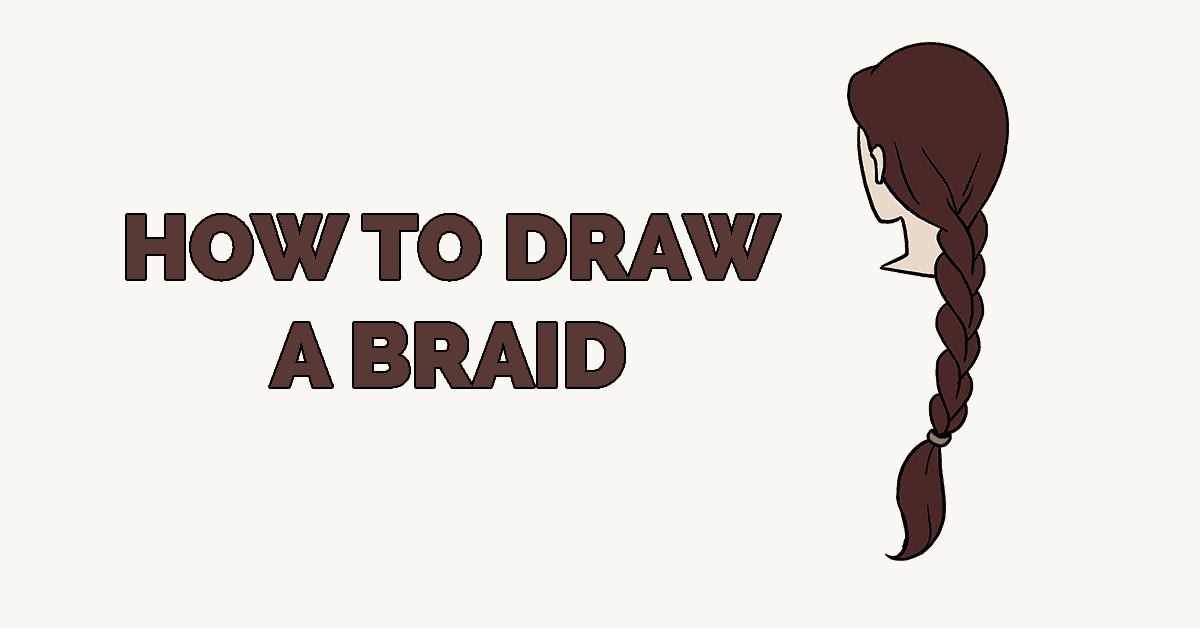 It is known as a braid, a plait, and a pigtail. This popular hairstyle is achieved by overlapping three or more strands of hair in a deliberate pattern.

Hair braiding has been practiced for millennia in cultures throughout the world. For example, two ancient figurines discovered by archaeologists, dated as thousands of years old, depict women with braided hair.

Braids are not just for girls, either. In ancient Egypt, boys and young men wore their hair in a braided style called the "lock of youth." A single braid was once the acceptable hairstyle for men in the British army. In certain cultures, the manes and tails of horses are braided to prepare them for battle or competition.

In some places, hair braiding was even used as a means of communication. By looking at the hairstyle of another, you could determine their relative age and whether or not they were married. In some parts of Africa, distinctive braids still identify one's tribe of origin. Braiding was and remains a social activity, passed from one generation to the next.

Would you like to learn how to draw a person wearing a braid? Doing so is easy with the help of this simple, step-by-step drawing tutorial. All you will need is a pencil, a sheet of paper, and an eraser.

Step-by-Step Instructions for Drawing a Braid

1. Begin by drawing a circle. This will outline the head to which the braid is attached.

3. Begin the braid by drawing a set of curved lines extending from the lines drawn in the previous step. Curve the lines toward one another until they almost meet. Then, draw the next section of the braid. Extend the next pair of lines from the middle of the previous lines. Then, repeat this step again.

6. Erase the guide lines left from the original circle, leaving a clean outline of the hair.

8. Erase guide lines from the hair and enclose the space between the brow and ear using a short, curved line.

9. Detail the hair. Draw a short, curved line down the middle of each braid segment, further indicating the contours of the hairstyle. Draw a few curved lines at the base of the braid to add further detail.

10. What colors will you use in your drawing? Is the wearer of this braid you, a friend, or a fairy tale princess? The choice is yours. Continue to improve your drawing skills by checking out our other fun and easy tutorials.

The Complete Braid Drawing Tutorial in One Image