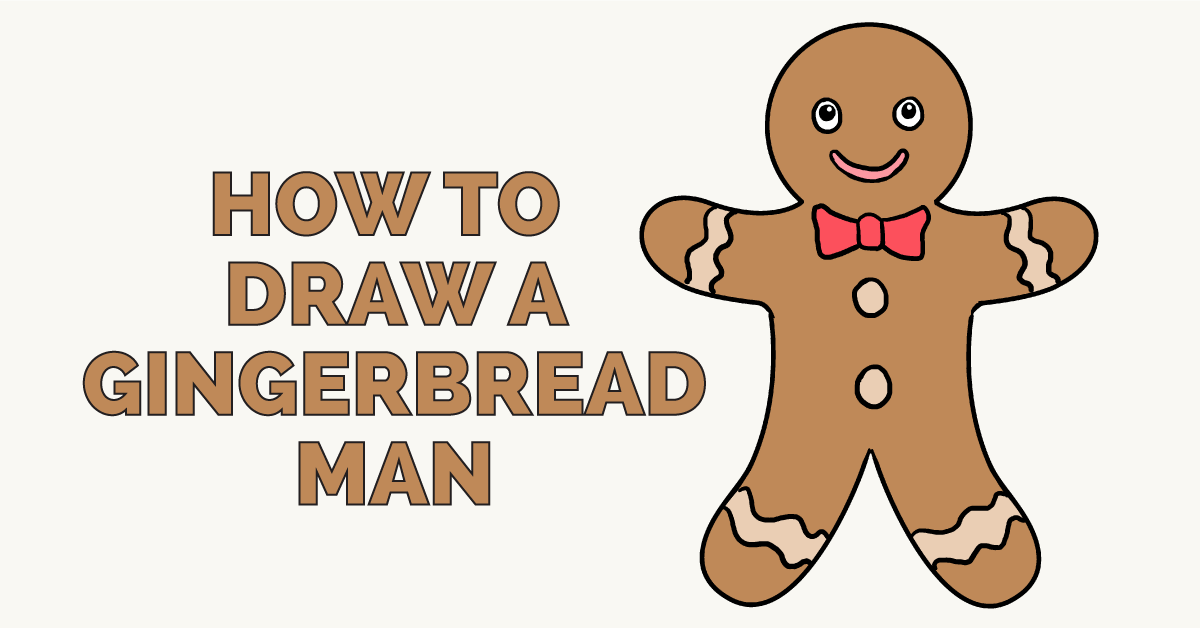 Gingerbread is a type of spiced flat biscuit or cookie. The recipe dates back to Medieval times, or according to some sources, ancient Greece; it was first documented in the fifteenth century.

The practice of making gingerbread "men" in the shape of people first appeared in the 1500s, in the royal court of Elizabeth I of England. She had the cookies sculpted to resemble her important guests.

Today, shapes such as women, pets, houses, and holiday characters are also popular.

The gingerbread man has long been an element of popular culture. The fairy tale "The Gingerbread Man" was first published in 1875.

It tells the story of a childless elderly couple who bake a gingerbread man to be their son. The gingerbread man runs away, outsmarting people and animals. Finally, he is eaten by a fox.

This story was derived from older, similar stories from Britain, Germany, and Russia, in which children of dough, cheese, or clay embark on equally ill-fated adventures.

An army of gingerbread men appear in the 1892 ballet The Nutcracker, and a talking gingerbread man is a favorite character of the 2001 animated film Shrek. "Gingy," as he is named, is known for lines such as "Do you know the muffin man?" and "Not the gumdrop buttons!"

Would you like to draw a gingerbread man? Doing so is easy with the help of this simple, step-by-step drawing tutorial.

All you will need is a pencil, an eraser, and a sheet of paper. You may also wish to use crayons, markers, or colored pencils to shade your finished drawing.

​Step by Step Instructions for Drawing ​​​a ​Gingerbread Man

3. ​​Extend a "U" shaped line from the opposite side of the head, forming a mirror image.

5.​ ​​​On the opposite side, draw another long, curved line, forming a mirror image of the first leg.

6. ​​​Erase the guide line from the head, and you will have a clean outline of your gingerbread man.

7. ​​​​​​​​​​​​​​​​​​It's time to decorate this cookie. Draw parallel sets of wavy lines across the arms and legs. These indicate icing on the cookie, which in turn represents the cuffs of the gingerbread man's clothes.

8. ​​​​​​Draw circles in the middle of the gingerbread man to form the gumdrop buttons. Above the buttons, draw a bow tie. Draw an irregular circle for the bow's center knot, and use curved lines to enclose irregular shapes on each side of it, forming the bow.

9. ​Give the gingerbread man a face. Draw two circles for eyes. Within each, shade the pupil, leaving a dot uncolored to add a spark of life. For the mouth, enclose a curved "U" shape.

10.​ ​​​​Color your gingerbread man. Gingerbread cookies are typically a golden brown.Need some other delectable treats to keep this cookie company? Sate your appetite with our cake, pie, and cupcake drawing guides.

The Complete Gingerbread Man Drawing Tutorial in One Image

How to draw: Gingerbread Man - all drawing steps