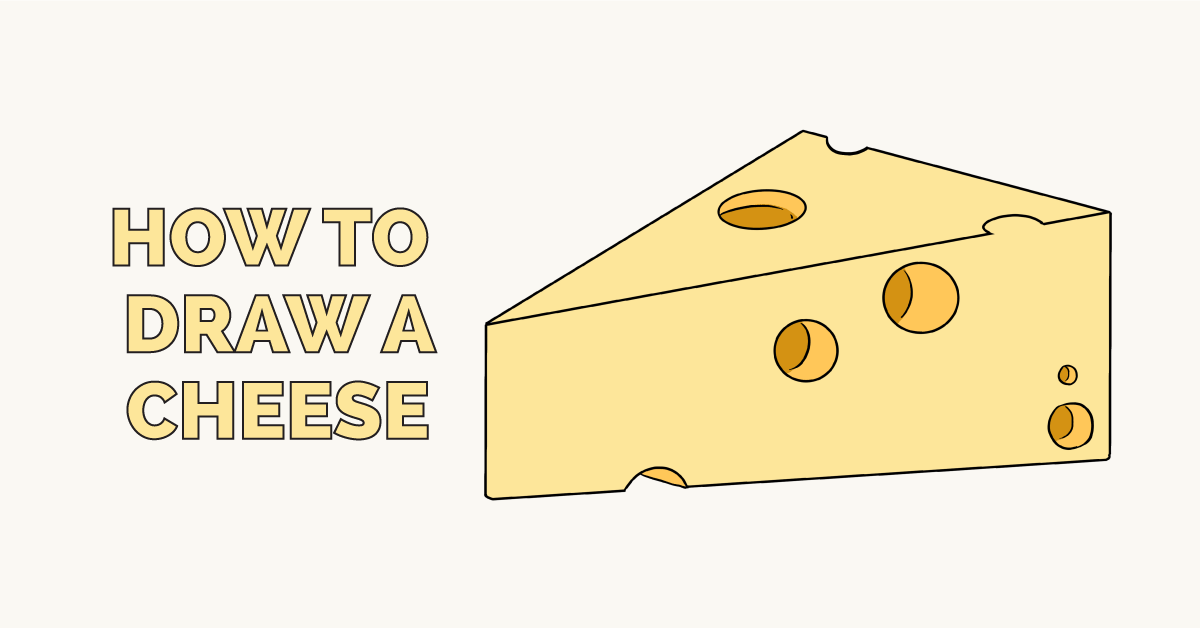 Cheese is a favorite addition to hamburgers, sandwiches, nachos, salads, pasta, and more. This versatile dairy product has been a part of the human diet for a very long time. In fact, it’s likely been around for since humans first took milk from cattle.

Cheese likely originated as a means of preserving milk for later consumption. Raw milk doesn’t last long, and as it sours, it separates into curds and whey (just like in the children’s song). The solid curds can be salted and pressed, then aged to become different types of cheese. Some researchers believe the first cheese may have arisen by accident when travelers carried milk in skin bottles.

Hundreds of varieties of cheese are eaten around the world. These may be made from the milk of cows, goats, sheep, water buffalo, llamas, yaks, horses, and even camels.

Why are images of cheese often depicted as a triangle or wedge? Many types of European cheeses are aged in wheels - round, flat circles of cheese. Wedges are sliced from the cheese wheel in the same manner as slices are cut from a pie.

You can see a popular culture example of this in many cartoons and in the Shopkins line of children’s toys, which features cheese shaped characters such as Chee Zee, Charlie Cheese, and Swiss Miss.

Would you like to draw a tasty block of cheese? Now you can, with the help of this simple, step-by-step cheese drawing tutorial. All you will need is a piece of paper, a pencil, and an eraser. You may also wish to color your finished drawing. Say cheese! It’s time to draw this picture.

If you liked this tutorial, see also the following drawing guides: Pizza, Donut, and Mouse.

Step-by-Step Instructions for Drawing a Cheese

1. Begin by drawing a triangle. Each of the three sides should be a different length, with the longest side on the bottom of the shape. This outlines the top of the triangular cheese wedge.

2. Draw a straight line down from each of the triangle’s bottom corners. This outlines the sides of the cheese.

3. Connect the vertical lines using another straight line. This fully outlines the shape of the cheese.

4. Draw a small half circle along the bottom of the cheese. Erase the straight line, forming a hole or air bubble characteristic of certain types of cheese.

5. Draw another half circle along the top of the side of the cheese. Again, erase the straight line, forming another hole.

6. Draw a small circle on the side of the cheese, forming another hole.

7. Draw another circle on the side of the cheese. Draw a diagonal curved line through each of the circles to give the hole a three dimensional appearance.

8. Draw a circle on top of the cheese. Draw a curved line through it, forming another three-dimensional hole.

Color your cheese. Will it be creamy white like Swiss cheese, bright orange like sharp cheddar, yellow, red, or a combination of colors? The choice is yours.

Mice are famous for eating cheese. Learn to draw a mouse or an entire meal using our handy drawing guides.

The Complete Cheese Drawing Tutorial in One Image