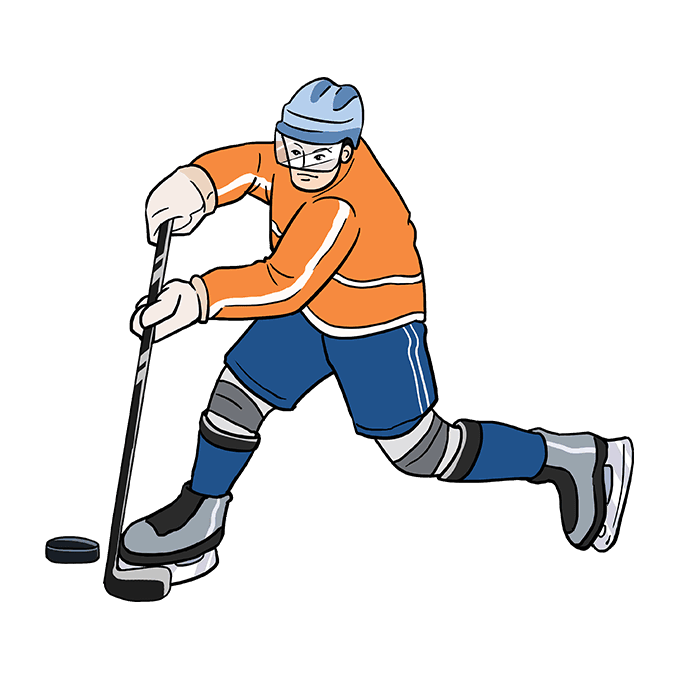 Ice hockey is typically played by two teams of six players each. The game is played on an ice rink, but it can also be played on other surfaces.

Ice hockey, as depicted here, is most popular in Canada, the U.S., Finland, and other cold-weather countries.

No one knows exactly where the word "hockey" came from. One guess is that it is derived from a French word for a shepherd's staff. This staff is crooked at the end, similar to the hockey stick.

Another guess is that it may have been played with cork stoppers from barrels of an ale called "hock" or "hocky."

Did you know? Games similar to hockey - those played by striking a ball with a curved stick - have been around since ancient times.

In fact, carvings that look very similar to modern hockey have been found in Egypt and Greece, dated to 2,000 and 600 B.C., respectively.

Other hockey-like games have been played in Ireland and Mongolia for a thousand years.

Would you like to draw a hockey player? Now you can, with the help of this simple, step-by-step drawing tutorial.

All you will need is a pencil and a sheet of paper. You may also wish to color your finished drawing. 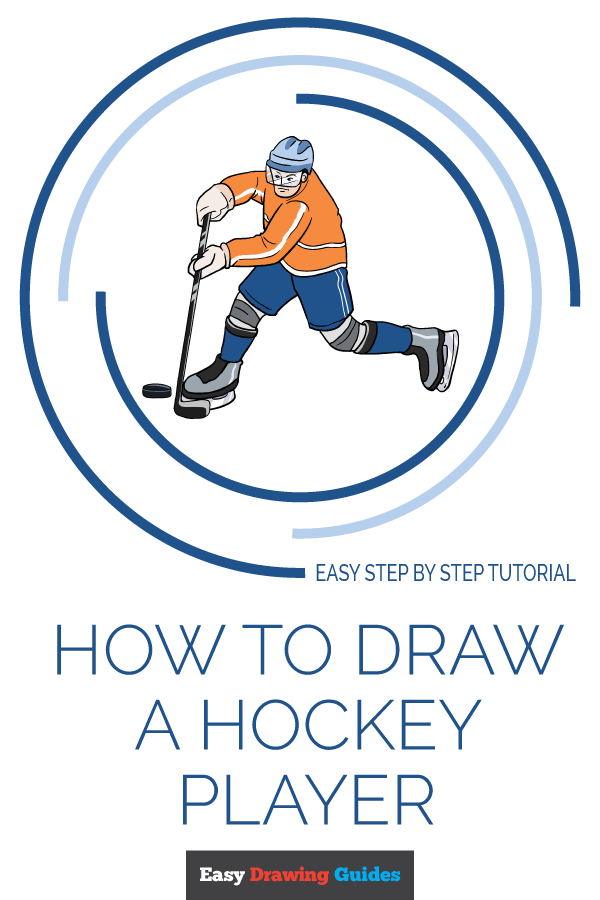 Watch 'How to Draw a Hockey Player' Video Tutorial

​Step by Step Instructions for Drawing​ a Hockey Player 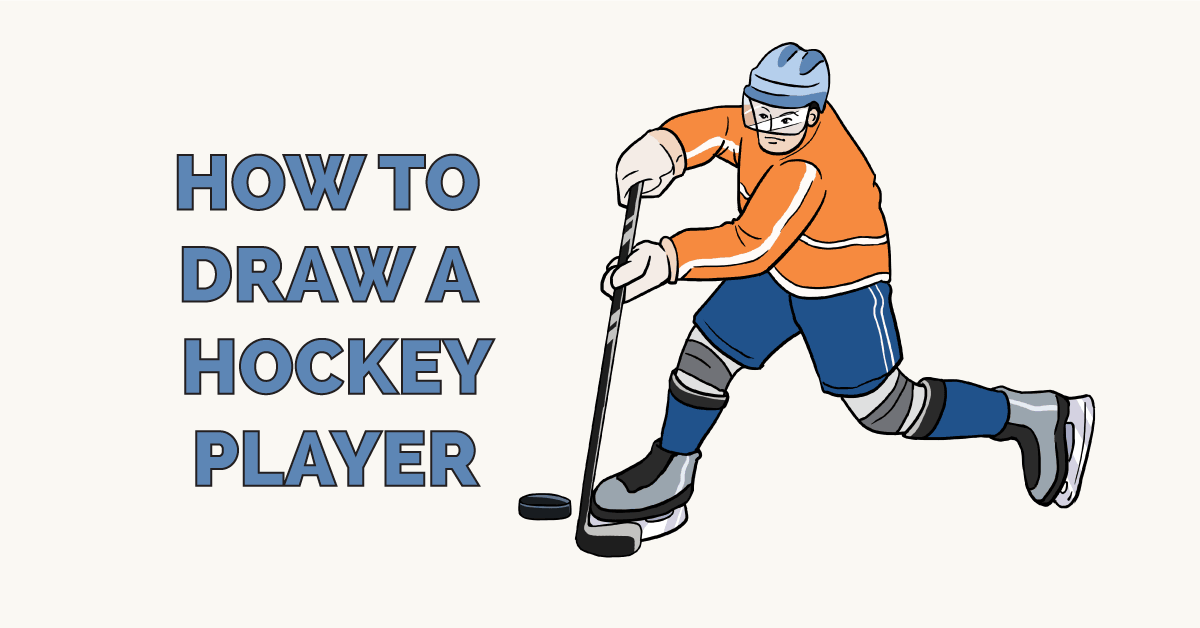 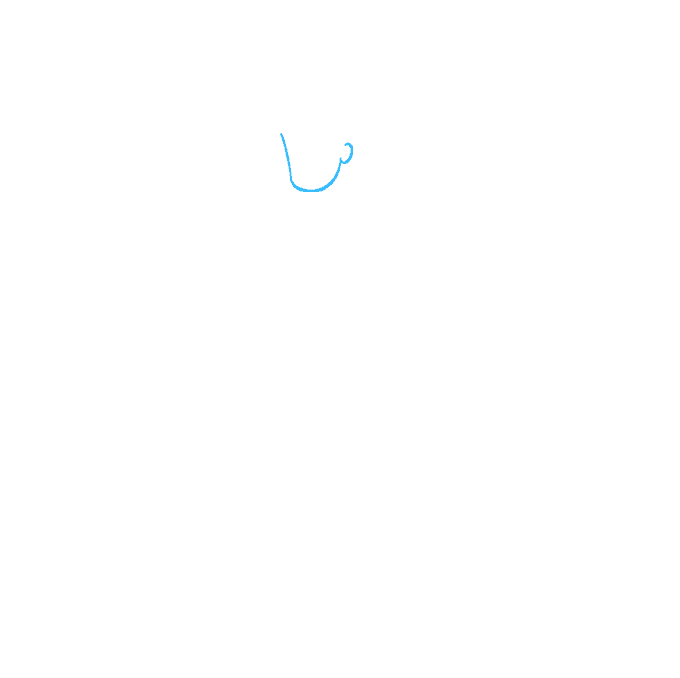 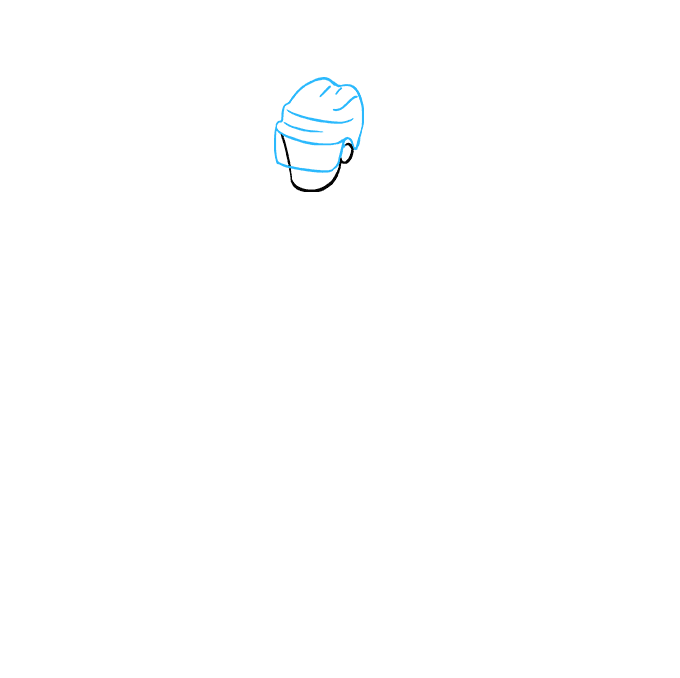 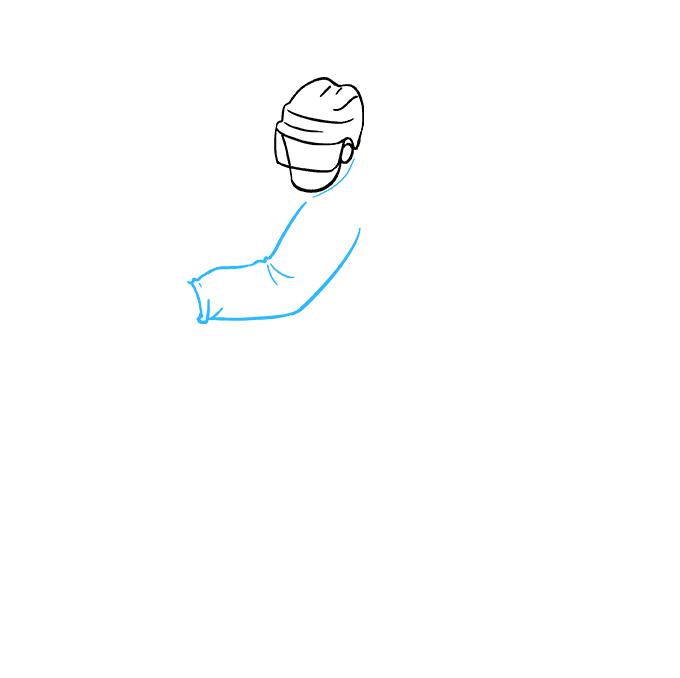 3. Draw a curved line below the ear and chin. Then, draw two long curved lines to form the arm. Connect them at the end, and use shorter curved lines to detail the curves of the garment at the wrist and elbow. 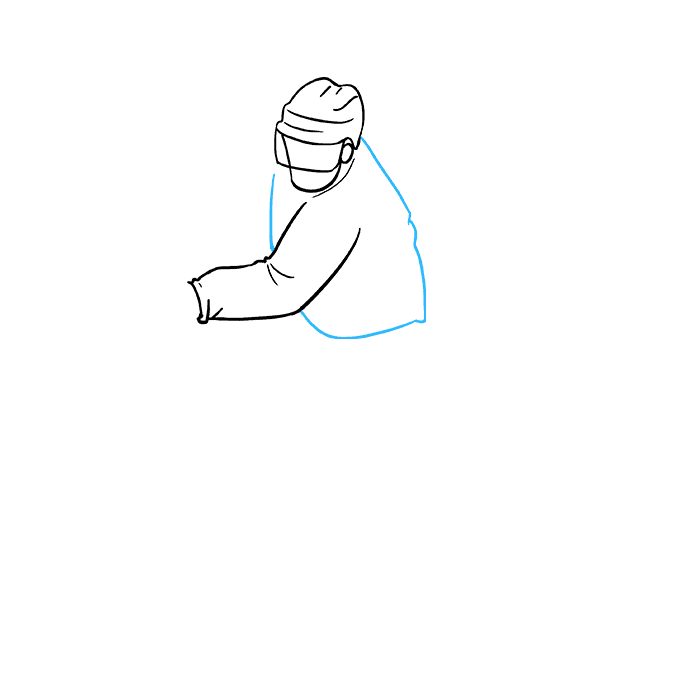 4. Outline the hockey player's back and torso using curved lines.

How to Draw a Surfboard 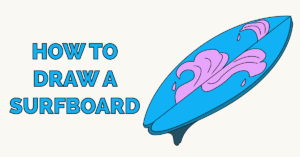 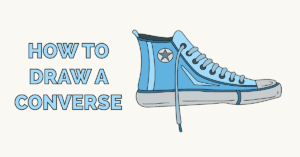 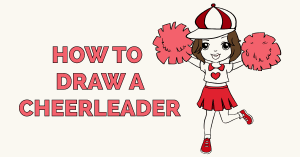 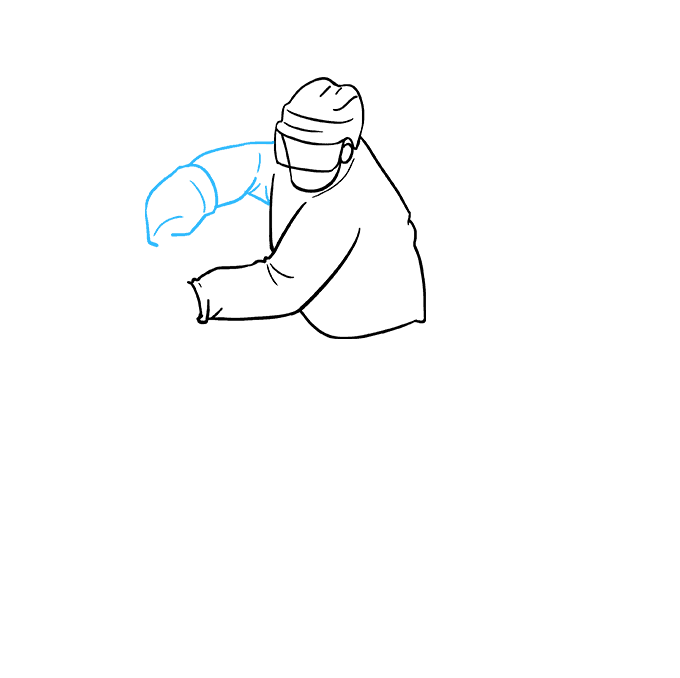 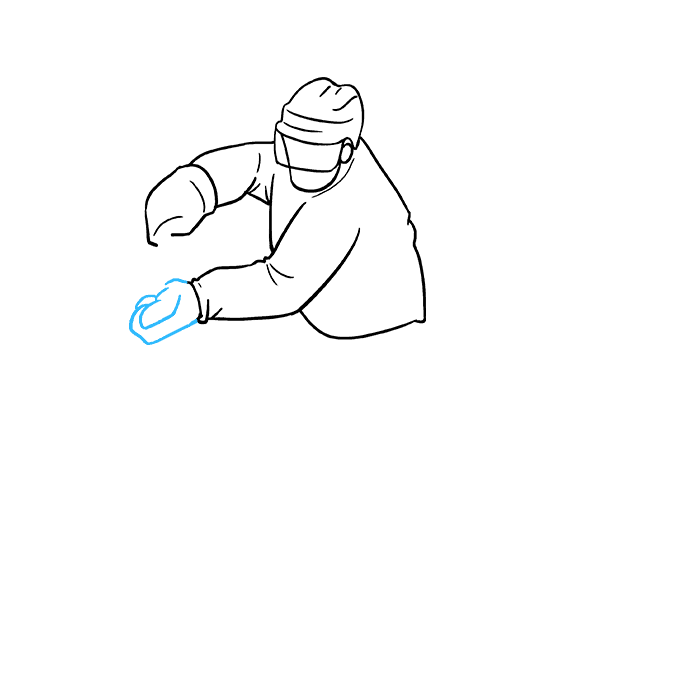 6. Use a series of curved lines to outline the hockey player's glove. Notice the overlapping lines that form the thumb and fingers. 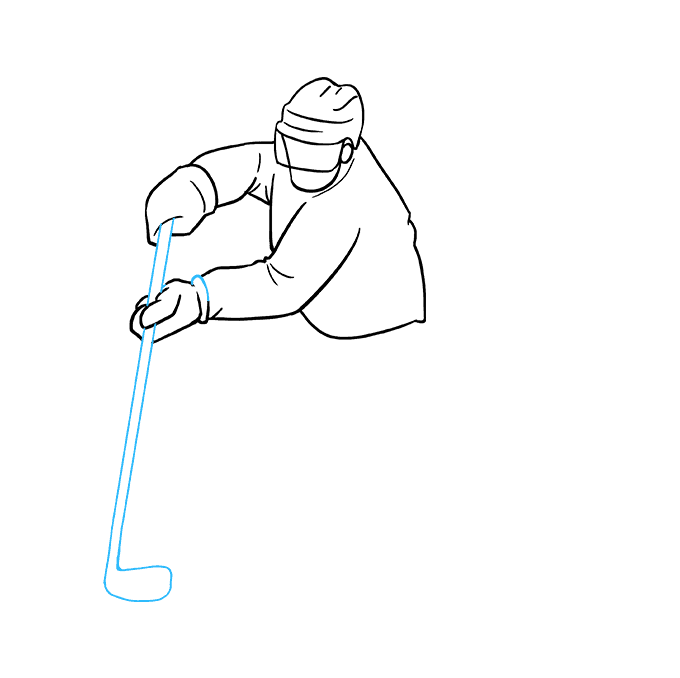 7. Extend a set of straight, parallel lines from one glove to the other. Allow the lines to extend past the lower glove, erasing guide lines as necessary. Use a curved line to enclose a rounded rectangular shape at the bottom, fully enclosing the hockey stick. 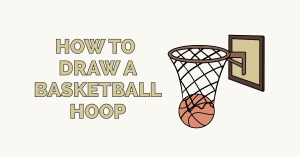 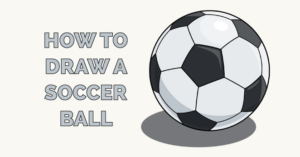 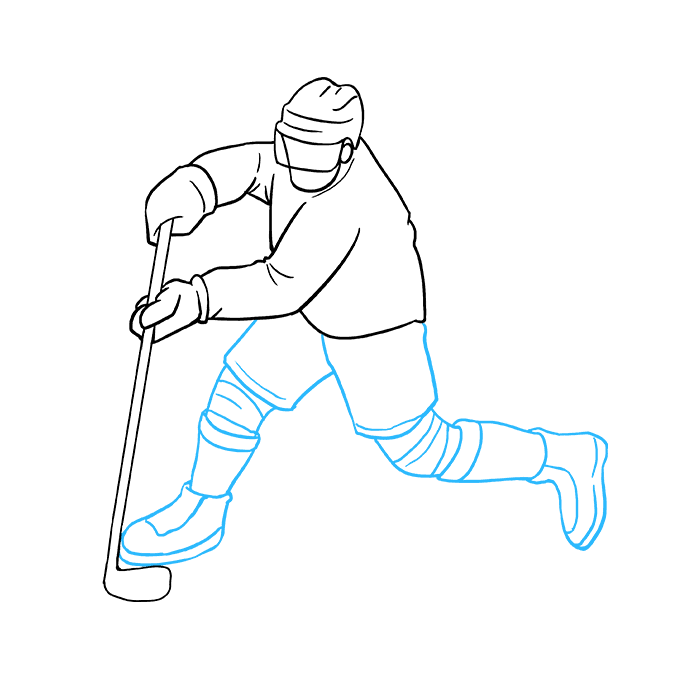 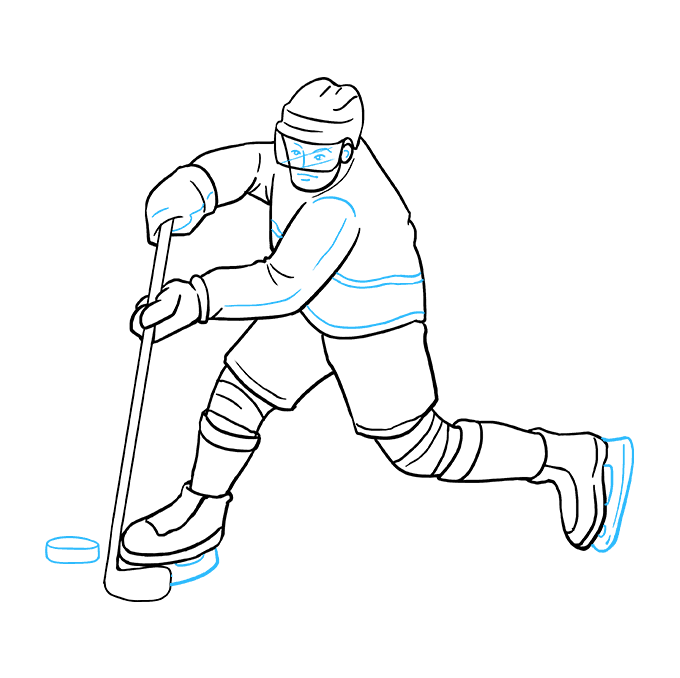 Color your hockey player to match the colors of your favorite team.

You'll find plenty of other athletes to draw among our selection of people drawing guides. 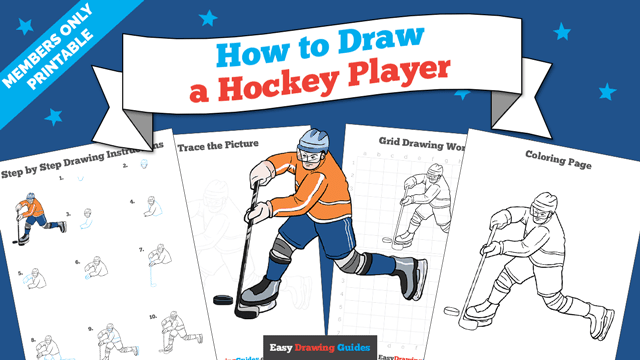