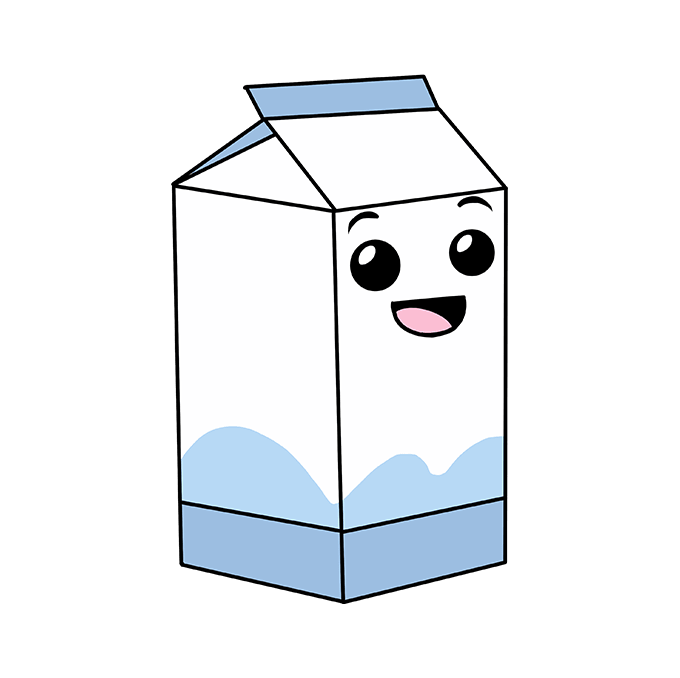 Milk cartons and similar cardboard beverage containers are a familiar sight at schools, grocery stores, and likely in your own refrigerator.

The carton itself originated in 1896, when a factory in Brooklyn, New York, U.S.A. produced the first cardboard carton. Milk was sold in such containers by 1906, and a patent for such a "paper bottle" was granted in 1915.

In the 1980s, milk cartons began to be used in an interesting way. The sides of the carton were sold as advertising space, since many people would see the item, both in stores and in their homes.

At times, reports or missing children were printed on milk cartons in hopes that they would be recognized. The National Child Safety Council of the United States used this method in a nationwide program called the "Missing Children Milk Carton Program." This program declined in the 1990s. Today, most cartons encourage milk consumption.

Milk cartons feature in popular culture, and not just as a beverage container. According to one source, the missing child campaign "has been parodied countless times and has entered the collective subconscious to the point that while people may not have actually seen an actual one in their lifetime, they still recognize it."

The 1990 young adult novel The Face on the Milk Carton, and its later film adaptation, have been both widely discussed and challenged.

Would you like to draw a happy milk carton? This easy, step-by-step drawing tutorial is here to help. All you will need is a pencil, pen, or marker and a sheet of paper. You may also wish to color your finished drawing.

If you liked this tutorial, see also the following drawing guides: Corn Cob, Pie, and Pizza. 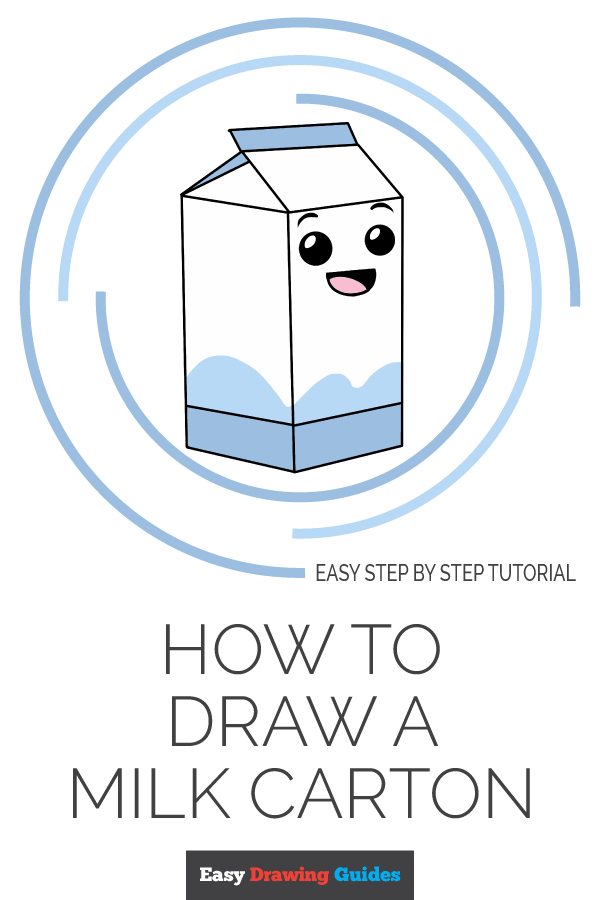 ​Step by Step Instructions for Drawing​ a Milk Carton 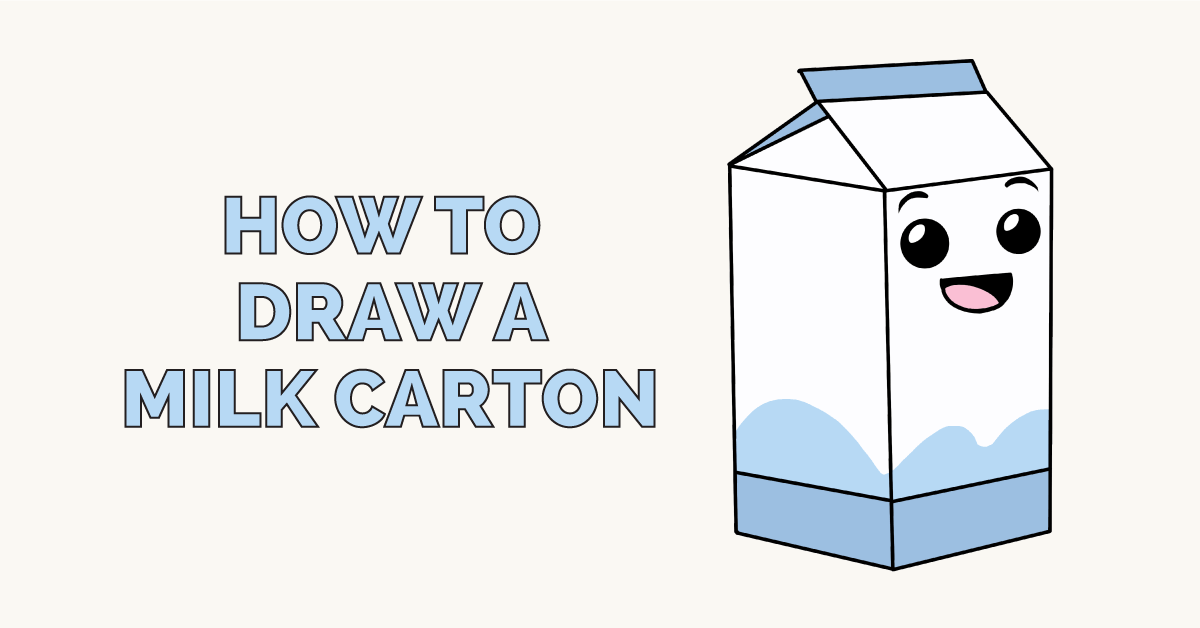 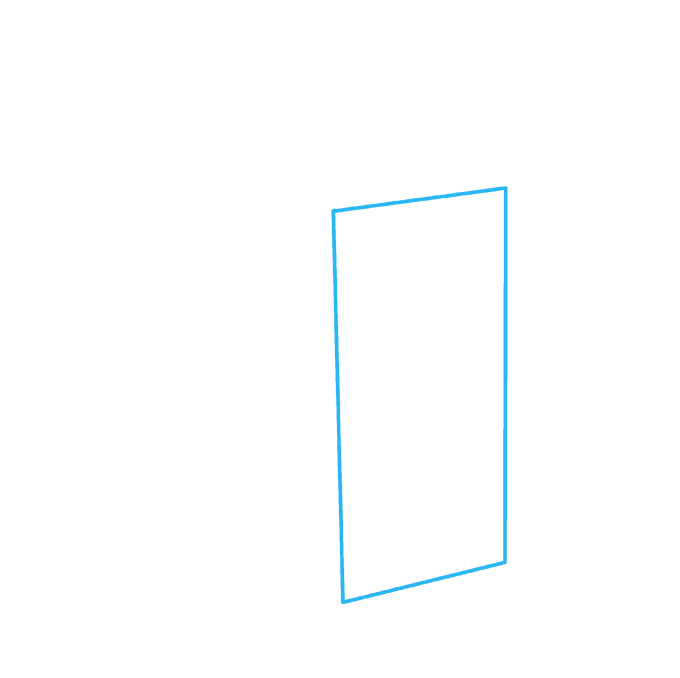 1. Begin by drawing a vertical rectangle. Notice how its top and bottom lines are positioned diagonally; this will help you to craft the three dimensional carton. 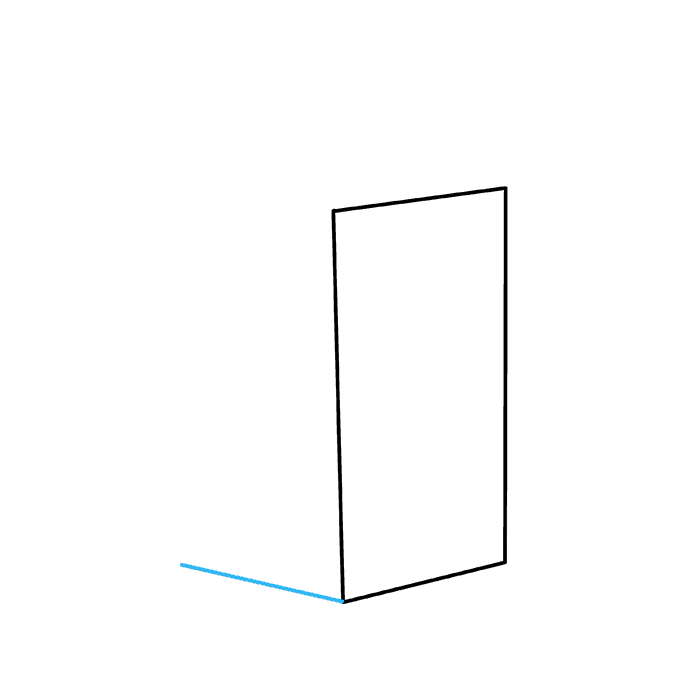 2. Draw a diagonal line from the bottom corner of the carton. 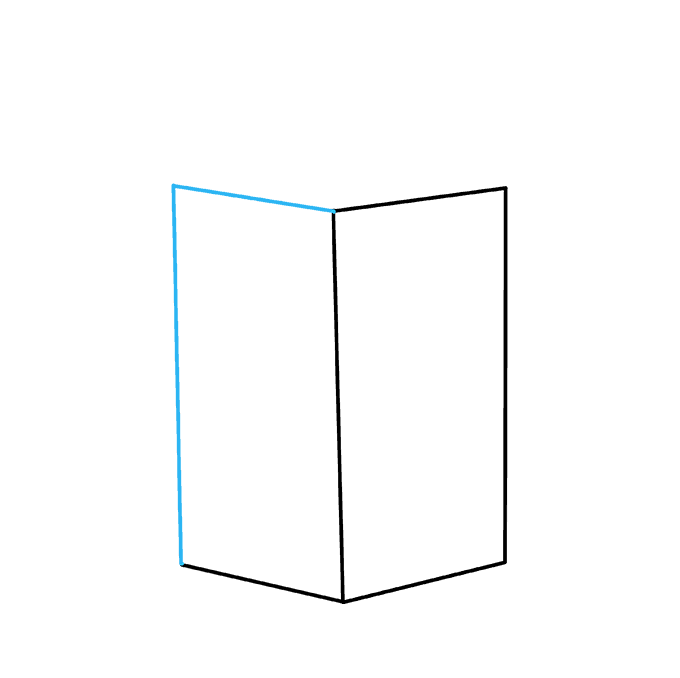 3. Using two straight lines, enclose a second rectangle. Notice that it is placed on an opposite diagonal to the first. 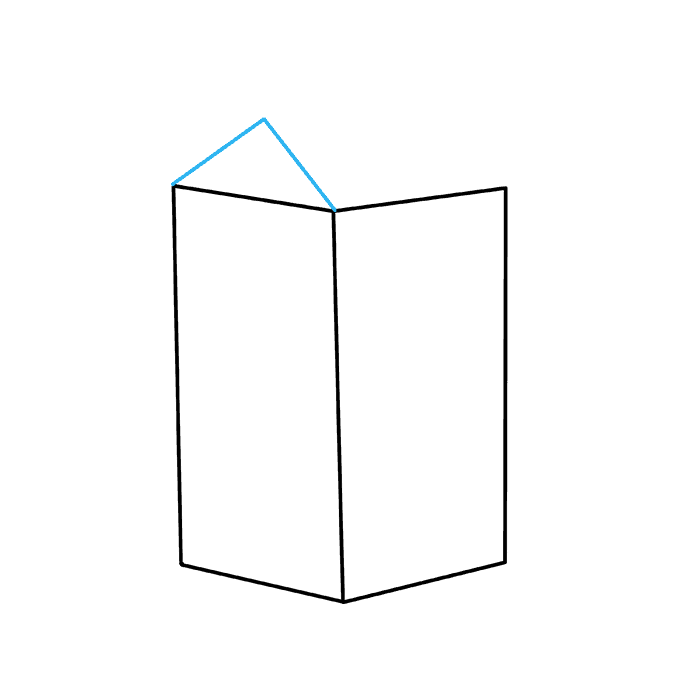 4. Use two straight lines to enclose a triangle on top of the second rectangle. 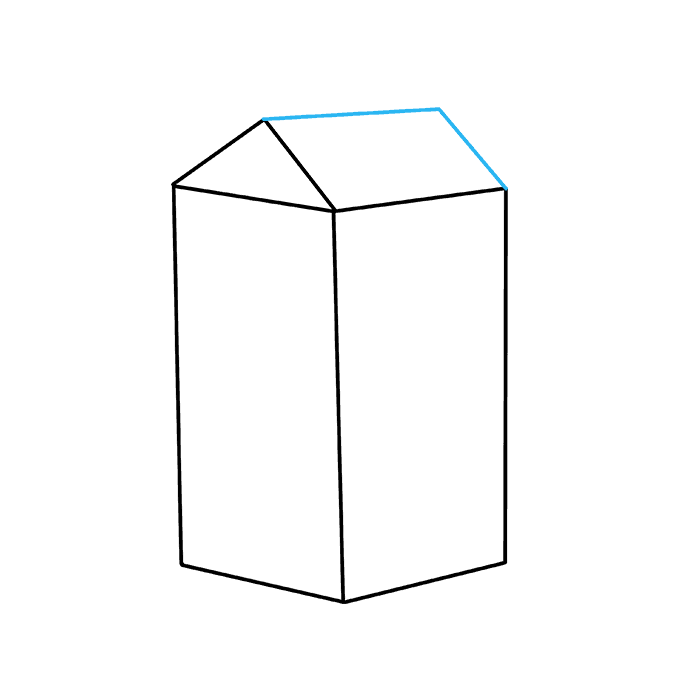 5. Use two straight lines to enclose a parallelogram - a slanted rectangle - between the first rectangle and the triangle. This completes the top of the carton. 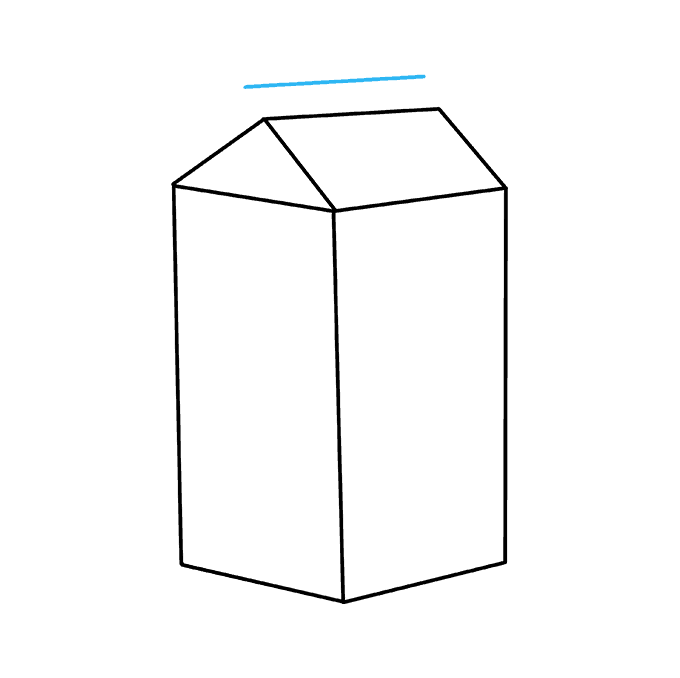 6. Draw a straight line above the carton, parallel to the parallelogram. This will form the top of the carton's closure, called a gable top. 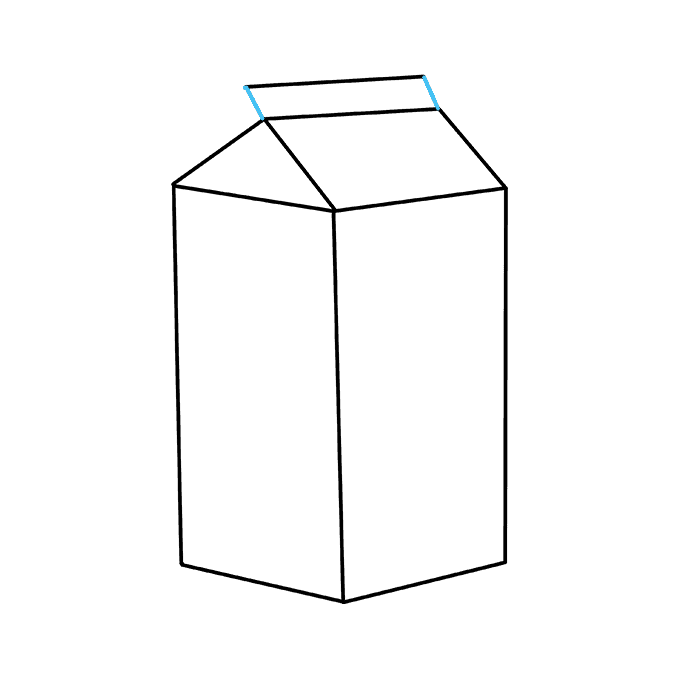 7. Connect the line to the top of the parallelogram using two short, straight lines.

How to Draw Spilt Milk 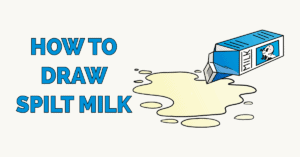 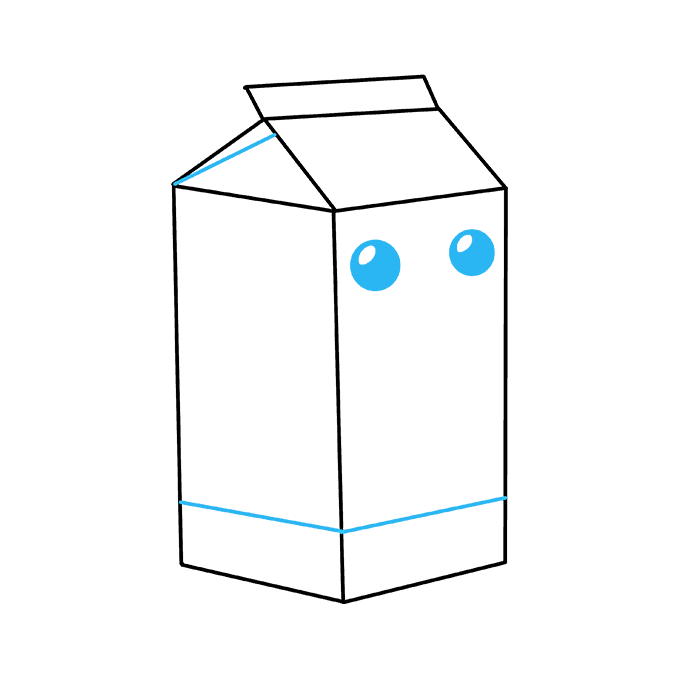 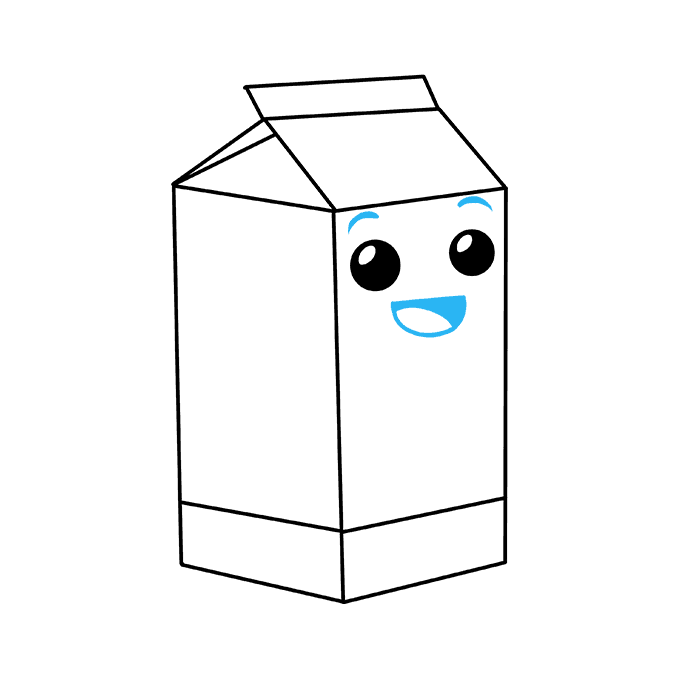 10. Color your milk carton. Hint: you can make it a juice carton instead by drawing a fun fruit, such as an orange, on the side. If you're hungry for more food drawings with funny faces, check out our cute corn on the cob, tomato, and taco drawing guides. 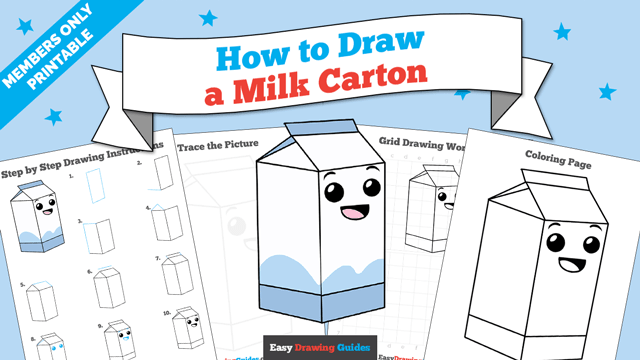