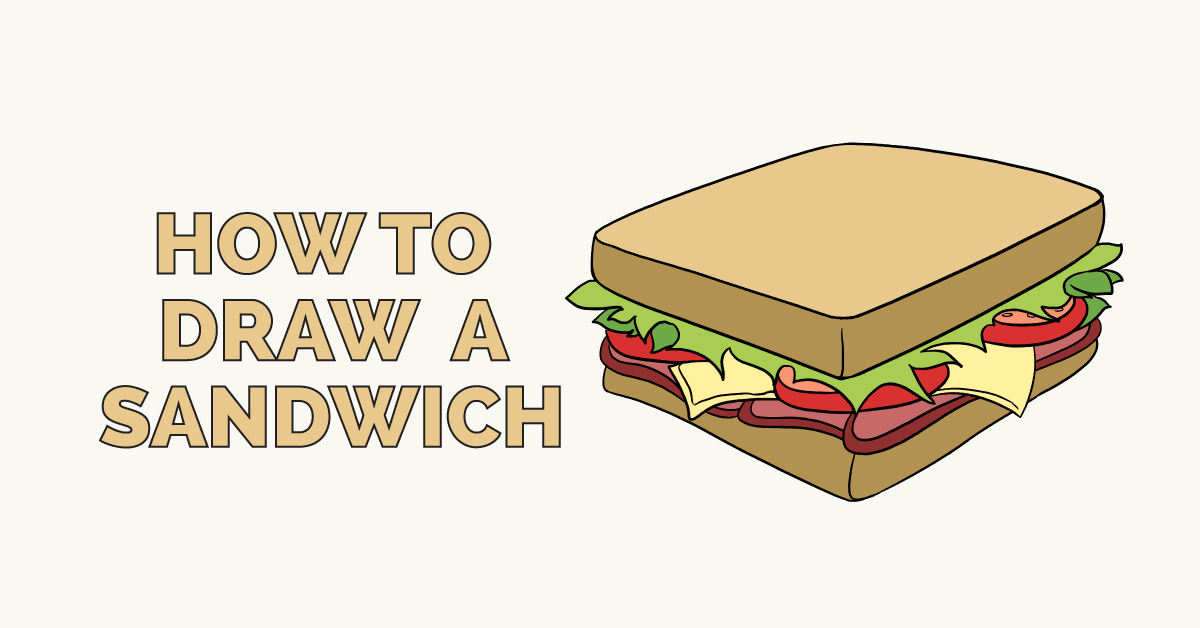 A sandwich is any dish that uses one or more pieces of bread as a container or wrapper for food. Sandwiches may be sweet - such as peanut butter and jelly or ice cream sandwiches - or savory, hot or cold. Sandwich-like dishes exist in most world cultures today.

Using bread in such as way is probably as old as bread itself. For example, it is recorded that an ancient Jewish thinker wrapped lamb and herbs in flatbread.

Another predecessor of the sandwich might be the "trencher" of medieval Europe. Thick pieces of stale bread were used as plates. This bread, flavored with the juices of the meal, could then be eaten. This technique is still common in some countries today.

The term "sandwich" entered the English language in the 1700s. John Montagu, earl of an English town called Sandwich, loved to play cards. He had meat and bread brought to his gaming table so that he and his friends could continue to play as they ate. Soon, this snack was fashionable across Europe, and it was named for the earl of Sandwich.

During the industrial revolution of the 1800s, light, portable, and inexpensive meals became a necessity for the working class. This trend continued, both for employees and school children, throughout the twentieth century.

Sandwiches became even faster and easier to make with the invention of pre-sliced bread in 1928. Today, ready-made sandwiches and restaurants specializing in made to order sandwiches are common.

The sandwich is often used to represent childhood, especially the peanut butter and jelly sandwich. In popular culture, large and elaborate sandwiches became known as "Dagwoods," named after a hungry character in the Blondie comic strip.

Would you like to draw a tasty sandwich? Now you can, with the help of this simple, step-by-step drawing tutorial. It's the best thing since sliced bread. You will need only a pencil, pen, or marker and a sheet of paper. You may also wish to color your finished drawing using crayons, colored pencils, or markers.

If you liked this tutorial, see also the following drawing guides: Pizza, Turkey Dinner, and Pie.

​Step by Step Instructions for Drawing​ a Sandwich

1. Begin by drawing a diamond shape with rounded corners. This will form the top of the slice of bread.

2. Draw a short, curved line descending from each of the shape's near corners. Connect these using straight lines. You now have a three-dimensional slice of bread.

4. Begin to draw tomatoes and cheese. For each tomato slice, enclose a semicircle within a semicircle. Use two lines meeting in a rounded point to form the corner of the cheese. Draw a complimentary, slightly smaller shape within the first.

5. Continue to draw tomatoes on the other side of the sandwich, again using curved lines to form semicircles.

6. Draw a corner of cheese by connecting two lines in a triangular shape. Add depth by tracing another line along one side of the cheese. Use short, curved lines to enclose additional leaves of lettuce.

7. Add meat to your sandwich. Use long, curved lines to outline the edge of the meat. Draw another curved line parallel to the first.

8. Continue to outline the shape of the lunchmeat, using parallel curved lines.

9. Extend short lines downward from each corner of the sandwich, connecting them using long curved lines. This completes the bottom slice of bread.

The Complete Sandwich Drawing Tutorial in One Image

How to draw: Sandwich - all drawing steps