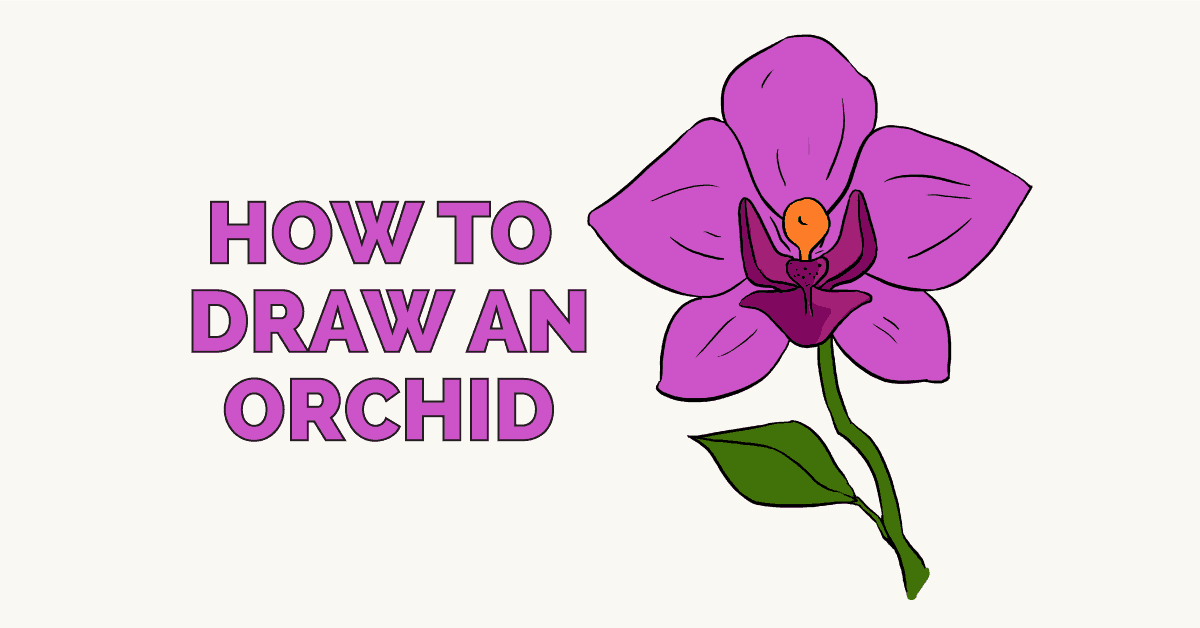 Orchids are tropical flowering plants that are found throughout the world. In fact, there are more than 22,000 species of orchids. Some orchids are epiphytes, meaning they grow on other plants, such as trees, with their roots in the air instead of underground. Others form symbiotic relationships with fungi in order to devour decaying organic matter.

Two of the most well known varieties are vanilla - the pods of which produce the familiar flavoring - and the houseplant Phalaenopsis.

Humans have for centuries assigned symbolism to orchids. In ancient Greece, it was believed that if a father ate orchid tubers - root-like parts of the stem - his child would be a boy, but if a mother consumed them, she would give birth to a girl.

Today, giving someone a pink orchid symbolizes affection, and it is the flower of the 14th wedding anniversary. Many countries have adopted various orchid varieties as their national flowers.

Some orchids are whimsically seen to resemble other things. For example, the structure of the Phaleanopsisorchid, such as the one in this tutorial, resembles the face of a lion. Slipper orchids, also called lady's slippers, are said to resemble shoes.

Vanilla may be the orchid's greatest contribution. Did you know that a beautiful flowering vine produces this tasty treat? This flavoring is made from the pods, or beans, that have been softened in liquid, or dried pods that are scraped.

Would you like to draw a tropical orchid? This simple, step-by-step drawing guide is here to help you do just that, using easy to follow instructions and basic lines and shapes. All you will need is a pencil, a sheet of paper, and an eraser. You may also wish to use crayons, colored pencils, or something similar to shade your finished drawing.

​Step by Step Instructions for Drawing​​​ an Orchid

2. ​Continue to sketch the petals. For each, extend a curved line outward, then double it back toward the flower's center. Repeat on each side to form a mirror image.

4. ​​​​​​​​​​​​​Next, you will draw the column, or center of the flower. First, draw a circular shape, leaving an opening at the bottom. Curve the lines downward around this opening. Beneath this, enclose an irregular shape, again leaving the bottom open and extending a set of parallel lines from it. Erase guide lines as necessary.

How to Draw a Peony 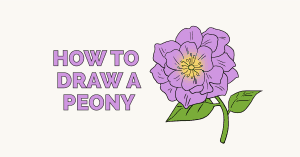 5.​​ Next, you will draw the labellum, or lip, of the orchid. Enclose an irregular curved shape, roughly triangular, around the bottom of the column. This should fill the gap between the petals, completely enclosing the flower.

6.​ ​​​Next, you will draw the throat of the flower. From each side of the column, enclose a curved, irregular shape. Repeat to form a mirror image on each side.

7. ​​Add details to your flower. Texture the petals and sepals with curved lines. Draw lines down the length of each section of the throat, and draw dots on the lower portion of the column, called the stigmatic surface.

How to Draw a Poppy

How to Draw a Daffodil 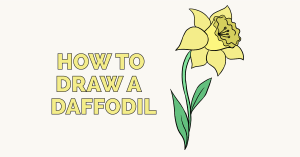 9.​​ ​​​​​From the stem, extend a pair of narrowly spaced curved lines. From these, extend three lines that meet in a sharp point. This forms the leaf with its vein.

10. ​​​​​ ​Color your orchid. Orchids are diverse and come in many colors. The most common varieties are pink, white, or purple, but they may also be yellow, red, blue, green, or combinations of these colors.

Don't stop there! Check out our other flower drawing guides today.​

The Complete Orchid Drawing Tutorial in One Image

How to draw: Orchid - all drawing steps