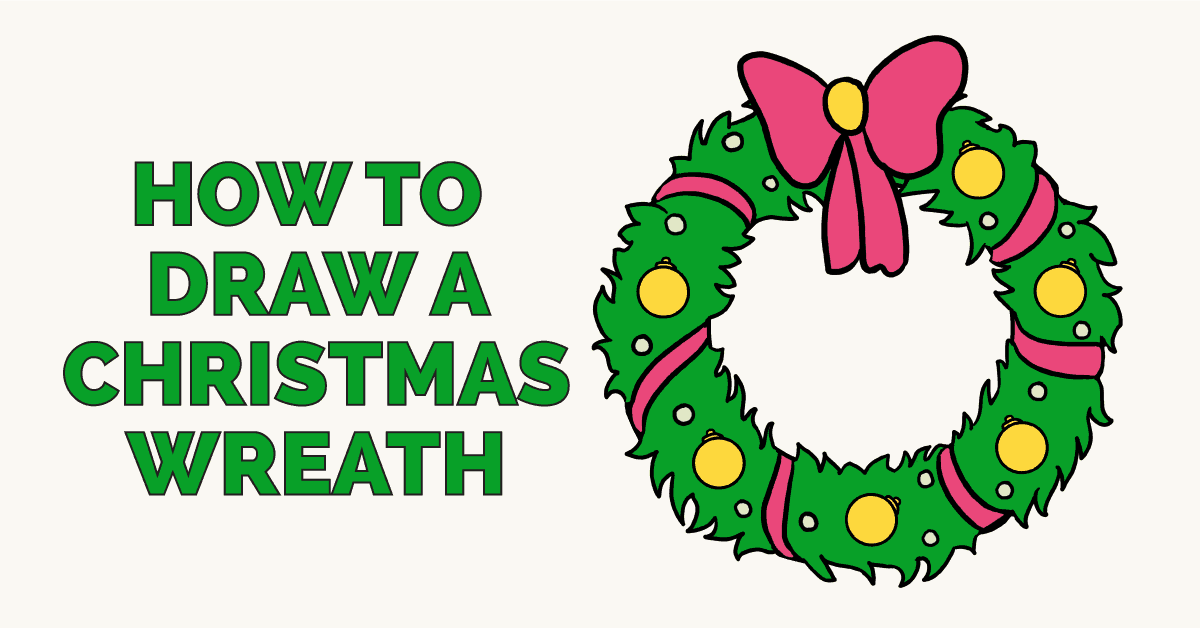 ​​Wreaths or garlands made of plants have been used for various purposes since antiquity. In some ancient religions, wreaths of flowers were part of funeral rites. They were used to placate the dead, in hopes that they would not return to haunt the living.

​​​The Druids of Europe hung garlands of evergreen plants about their homes to ward off evil spirits. May Day celebrations to the Roman goddess of flowers also included wreaths.

​​In ancient Greece and Rome, wreat​​​​hs of laurel, pine, or olive branches were used as prizes in athletic competitions, and lovers would hang wreaths on one another's doors to indicate affection.

​​​Harvest wreaths were hung on the doors of farmers after sacrifices were made to the gods in hopes of an abundant crop. Caesars of Rome were depicted with wreaths of olive branches about their heads.
​
​​The wreath seems to have entered Christmas traditions around the sixteenth century, when the Lutherans of Germany began to use wreaths to symbolize the Advent, or celebrations that lead up to Christmas. Today, Christian symbolism assigned to the wreath includes the evergreen plants that represent eternal life, and the circular shape, said to remind that God has no beginning and no end.

​Would you like to draw a wreath? Doing so is easy with the help of this simple, step-by-step drawing tutorial. You will need only a pencil, a sheet of paper, and an eraser. You may also wish to use crayons, colored pencils, or markers to shade your finished drawing.

​Step by Step Instructions for Drawing ​​​a Christmas Wreath

3. ​​​​Draw pairs of parallel, curved lines across the wreath, between the two circles. These lines indicate a ribbon wrapped around and around the wreath.

4. ​​​​​​​​​​​​​​​​​Using short, curved lines, draw small, jagged points sticking out from both the interior and exterior surfaces of the wreath. Most wreaths are made from holly, pine, or other evergreen plants. These lines indicate the prickly leaves or needles of the evergreen boughs.

5.​ ​Carefully erase the guide lines left by the original circles from the wreath. When finished, your wreath will have a rough texture, almost furry in appearance.

6. ​​​​​​Draw a bow on top of the wreath. To draw the bow, first draw an irregular circle at the wreath's uppermost point. Then, on each side of the circle, extend a long, curved line. Angle the line to form the two lobes of ribbon before doubling back to connect to the circle once more.

8. ​​​Draw two ribbons dangling from the bow. For each, use a long, curved line. Double the line back upon itself. Then, draw an ornament between each section of ribbon spiraling the wreath. Begin each ornament with a circle. Then, use a short curved line to enclose a small, rounded, rectangular shape atop the circle. Use a final curved line to enclose a rounded shape above the small rectangle. Notice that in each section, the top of the ornament is facing a different direction.

9. ​​​Finally, decorate the wreath with tiny circles all around. If the wreath is made of holly, these could indicate berries, or they could be small ornaments.

10.​ ​​Color your wreath. Classic colors are red and green, but today, many other colors are used - including blue and white, silver and gold, or green and purple.

Check out other festive drawing guides, including Santa Claus and a Christmas tree.

The Complete Christmas Wreath Drawing Tutorial in One Image

How to draw: Christmas Wreath - all drawing steps