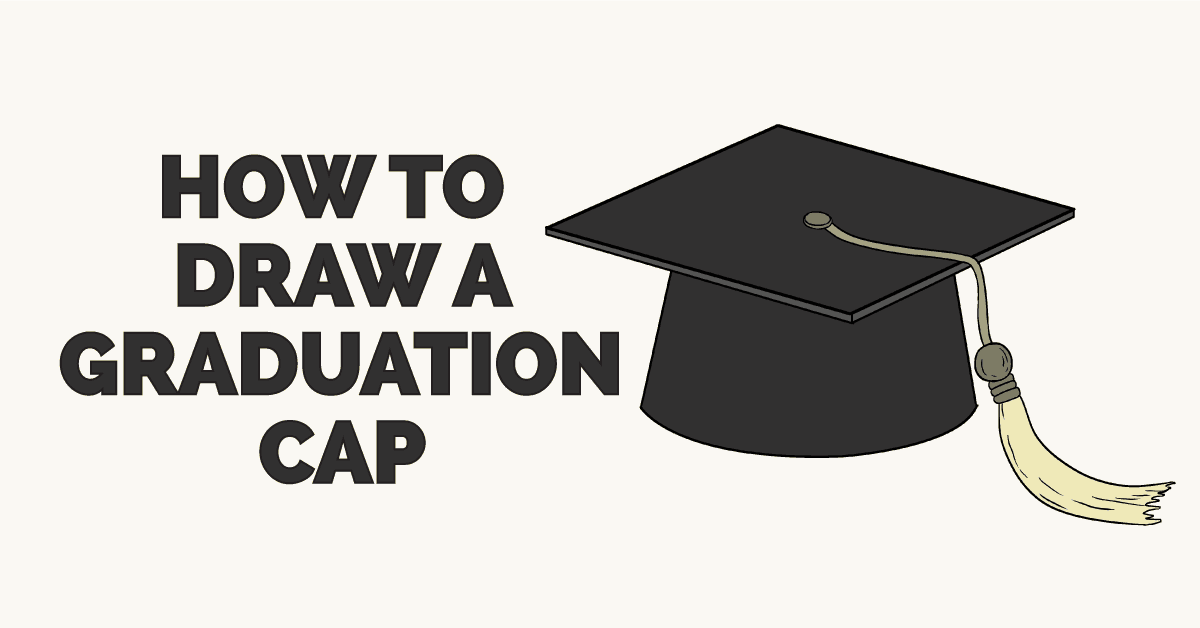 The graduation cap, also called the square academic cap, Oxford cap, or mortarboard, is symbolic of graduation from a school or university. Originating in Britain, this hat is now standard graduation wear all over the world. Where did this strange hat come from?

Historians believe it can be traced to the biretta, a similar hat worn by the clergy of the Catholic and Anglican churches. This, in turn, was likely derived from a hat worn in ancient Rome. During the fifteenth century, students and the learned wore a red hat such as this to symbolize power. The hats are pictured in artwork dating back at least to 1454.

The tassel also has meaning. Its colors may indicate the field of study, level of the degree attained, or honors for academic excellence. During most graduation ceremonies, the tassel is moved from one side of the hat to the other after the diploma is received. Hats are often tossed in the air at the end of the ceremony.

Why is it called a mortarboard? This is because it resembles the tool used by brick masons to hold mortar, the compound that holds bricks together. In the United States, graduation attire is often referred to as "cap and gown."

This gown, too, has a long history. As early as the twelfth century, students at frigidly cold universities in winter took to wearing thick hooded robes to stay warm. The modern graduation gown, as well as the hoods bestowed for certain advanced degrees, are based upon this attire.

Would you like to draw a graduation cap? Doing so has never been easier - simply use this step-by-step drawing tutorial. You will need only a pencil, an eraser, and a sheet of paper. You may also wish to use markers or something similar to shade the hat in your favorite graduate's colors!

​Step by Step Instructions for Drawing​​​ a​ ​​Graduation Cap

1. ​Begin by drawing a rhombus, or a slanted square with sides of equal length. This outlines the top of the hat.

2. ​​​​​​​Draw straight lines parallel to two of the rhombus' sides. Connect these lines to the three points of the shape using short lines. This forms the near edge of the hat's top, giving it a three dimensional appearance.

3. ​​​​​​​Draw two straight lines descending from the top of the hat, positioned halfway of each near side. Note that the lines diverge outward slightly at a diagonal angle.

4. ​​​​​Enclose the bottom portion of the hat using a long, curved line.

5.​​ ​​​Draw a small oval in the center of the hat's top. Draw a curved line parallel to one side of the oval to give it a three dimensional appearance. This is the button to which the tassel will be attached.

6.​ ​Draw a pair of curved parallel lines crossing from the button to the edge of the hat, then drooping downward. This is the string of the tassel.

8.​​​ ​At the end of the tassel string, draw a circle. Below the circle, draw a series of flattened ovals. This represents the top of the tassel.

9.​​ ​From the top of tassel, extend a pair of long, curved lines. Connect them at the end with a series of short lines forming a tight zigzag pattern. Detail the tassel by drawing lines of different sizes along its length. Texture the top of the tassel with short, curved lines.

10. ​​​​​ ​​​​​​​Color your graduation cap. Traditionally, these hats are black with golden tassels. Those of the fourteenth and fifteenth centuries were red in color. Today, however, many are designed to match school colors.

The Complete Graduation Cap Drawing Tutorial in One Image

How to draw: Graduation Cap - all drawing steps