Learn how to draw a great looking Luigi from Super Mario Bros with easy, step-by-step drawing instructions, and video tutorial.

By following the simple steps, you too can easily draw a beautiful Luigi from Super Mario Bros. 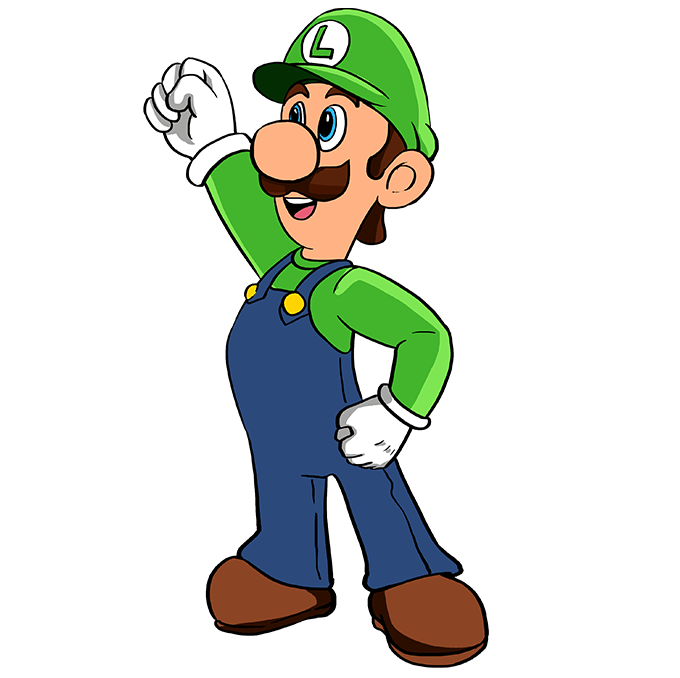 Luigi is Mario's twin brother. He is younger, thinner, and a bit taller than his brother. Luigi debuted in Mario Bros. in 1983. Luigi was originally created to give the game a multiplayer option.

Luigi often helps or competes with his brother. He is known for cautiousness and cowardice, but he can act with bravery when a friend is in trouble. He has often played an integral role in saving the Mushroom Kingdoms. Sometimes, he is shown to be the smarter of the two brothers.

Did you know? Luigi may have been named after a popular pizza restaurant near Nintendo's North American headquarters. The name is also similar to the Japanese word for "similar," referring to his similarities to his brother.

Would you like to draw Luigi from Super Mario Bros.? This easy, step-by-step video game character drawing tutorial is here to help. All you will need is a pencil, pen, or marker and a sheet of paper. You may also want to color your finished character. 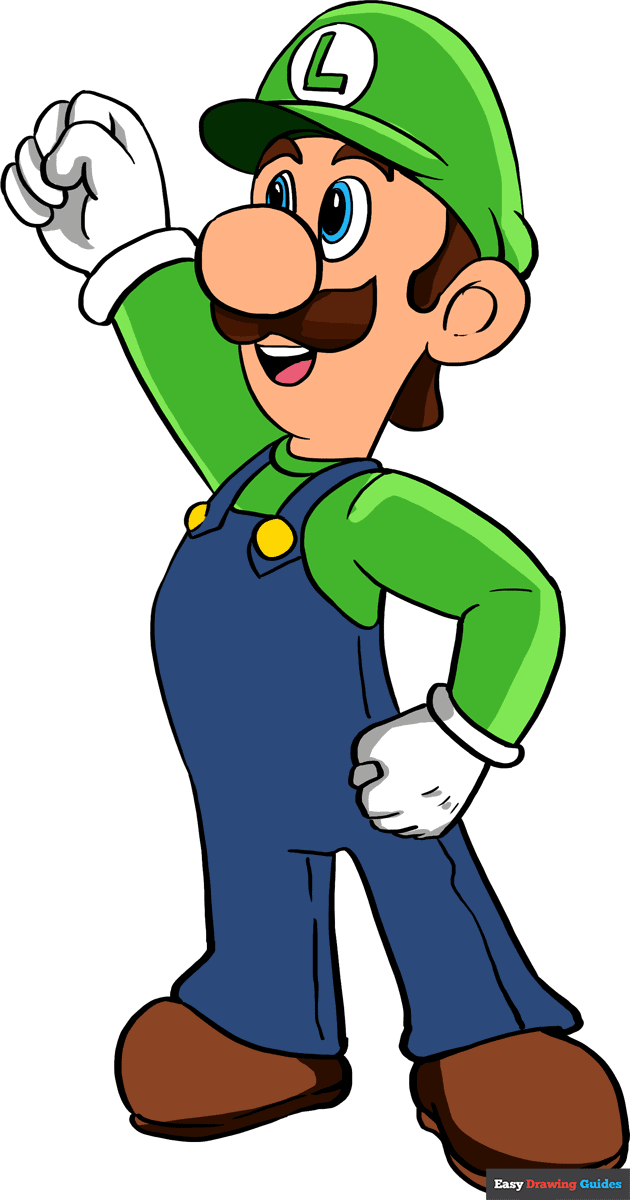 How to Draw a Great Looking Luigi from Super Mario Bros for Kids, Beginners, and Adults - Step 1 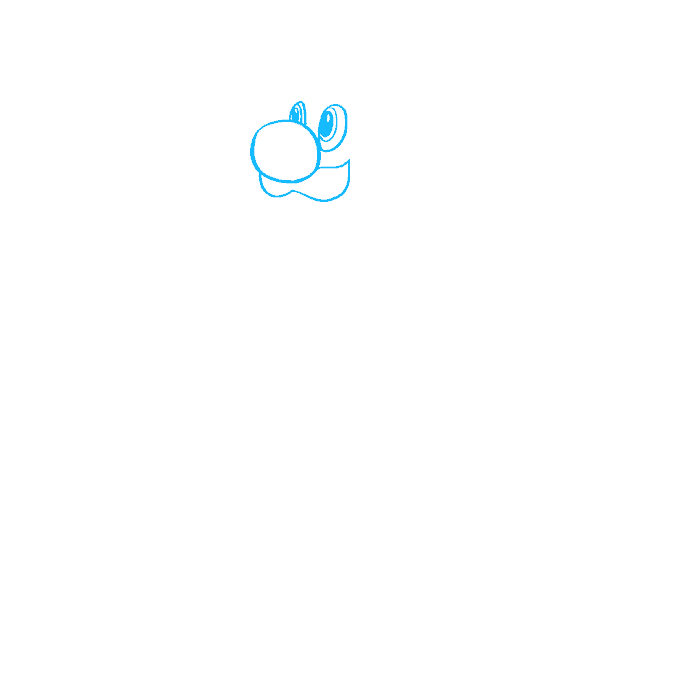 1. Begin by drawing Luigi's face. Draw a circle for the nose. Beneath the nose, use a rounded "W" shaped line and a curved line to draw the mustache. Enclose irregular rounded shapes alongside the nose to form the eyes. Enclose three successively smaller ovals within each eye. Shade between the two smallest to indicate the pupil. 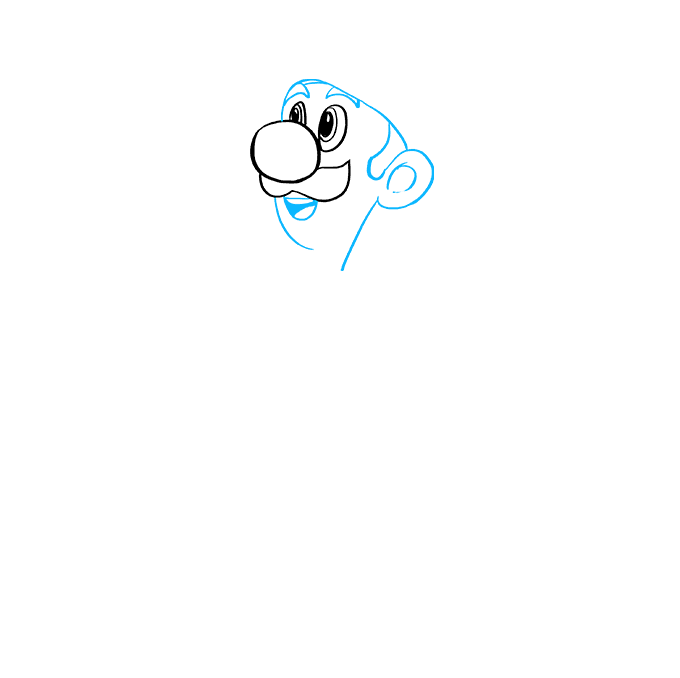 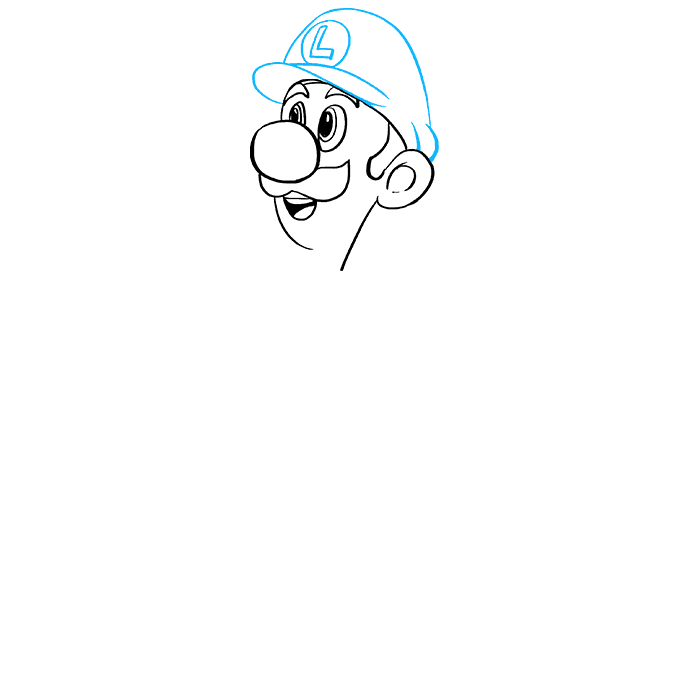 3. Draw Luigi's hat using curved lines. Draw a circle at the front of the hat, and sketch the letter "L" inside it. 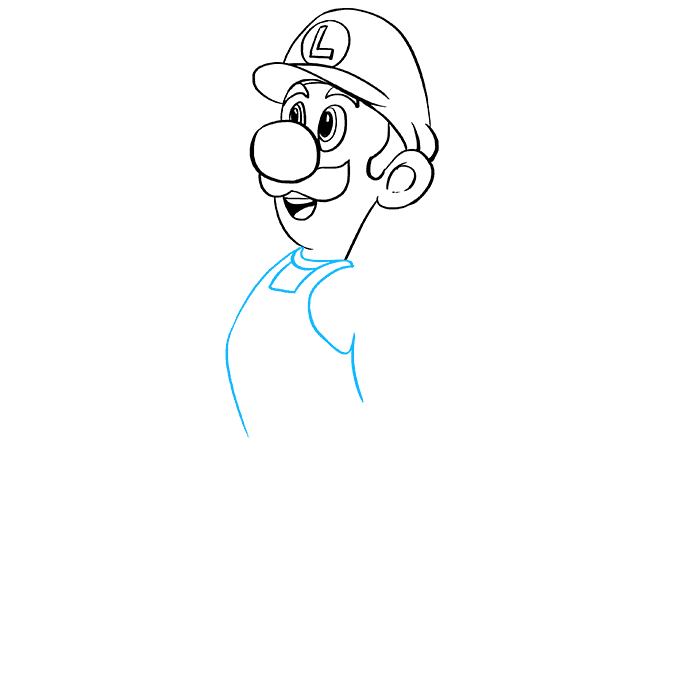 4. Draw Luigi's torso. Enclose the neck of the garment with a double curved line. Enclose a square beneath it to indicate the top of the overalls. Use curved lines to draw the sides of the torso. 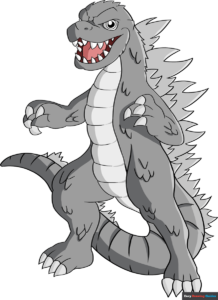 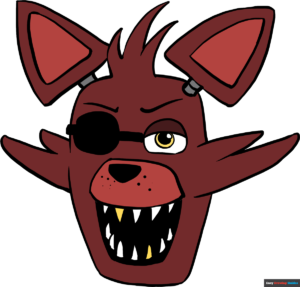 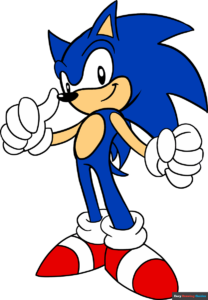 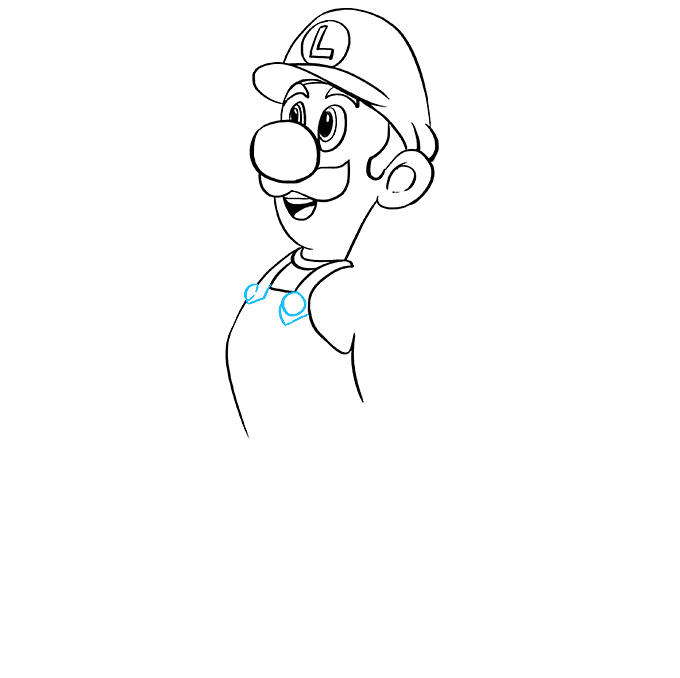 5. Draw a "V" shaped line at the bottom of each of the overall straps, and draw a small circle to indicate the button. 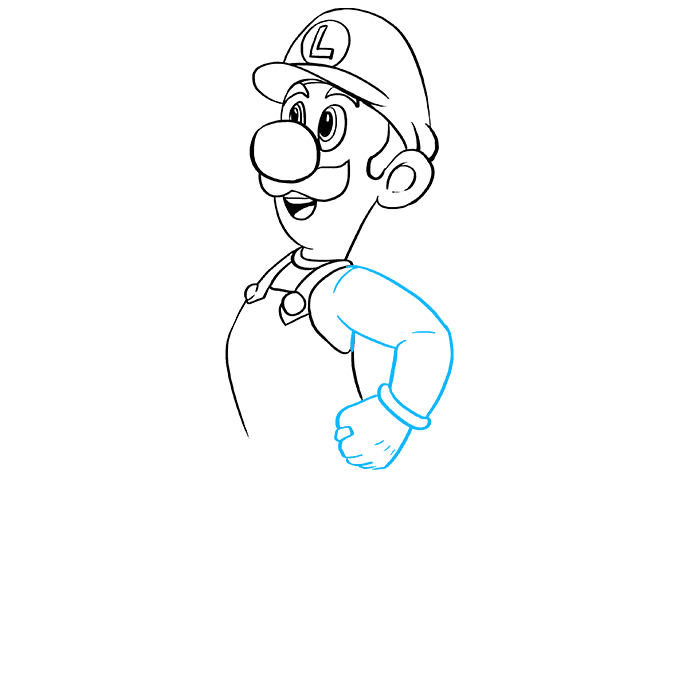 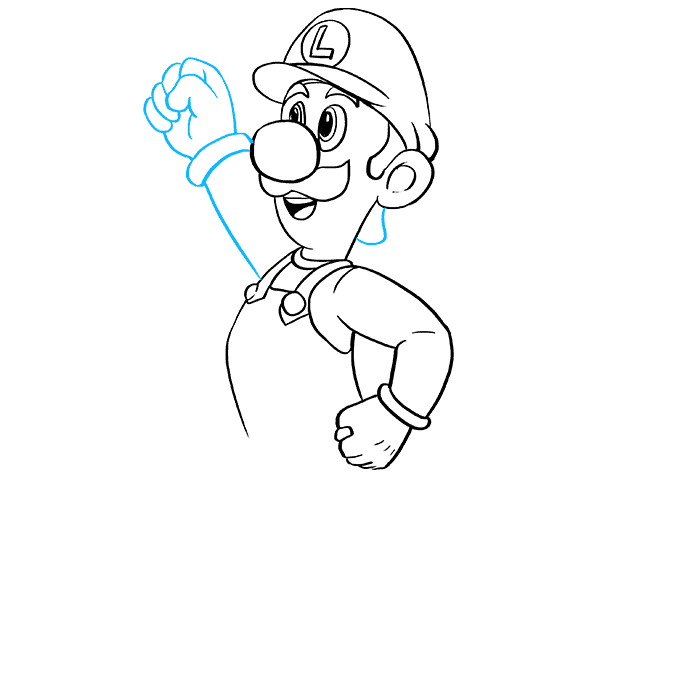 7. Enclose the hair at the back of the neck using a short, curved line. Extend a diagonal line from the shoulder to form the arm, and enclose the end of the sleeve using a pair of curved lines. Then, use overlapping curved lines to sketch the hand and fingers. 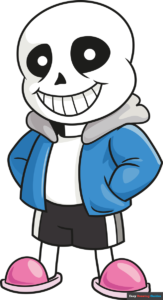 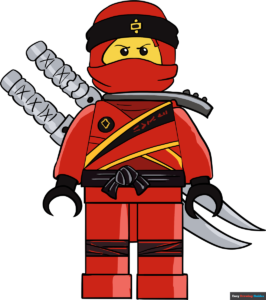 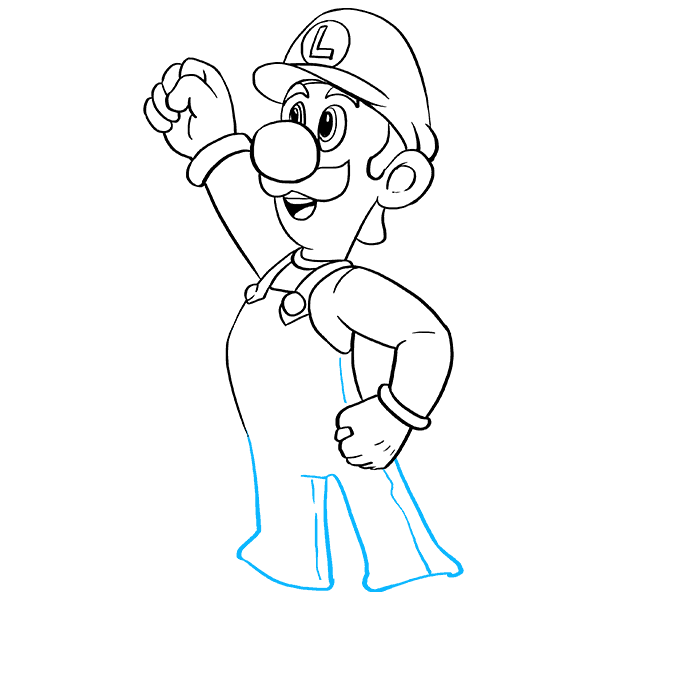 8. Extend curved lines from each side of the torso, and an upside-down "V" shaped line in between. Connect them at the bottom using curved lines, enclosing the legs of the overalls. Detail the sides of the legs with curved lines. 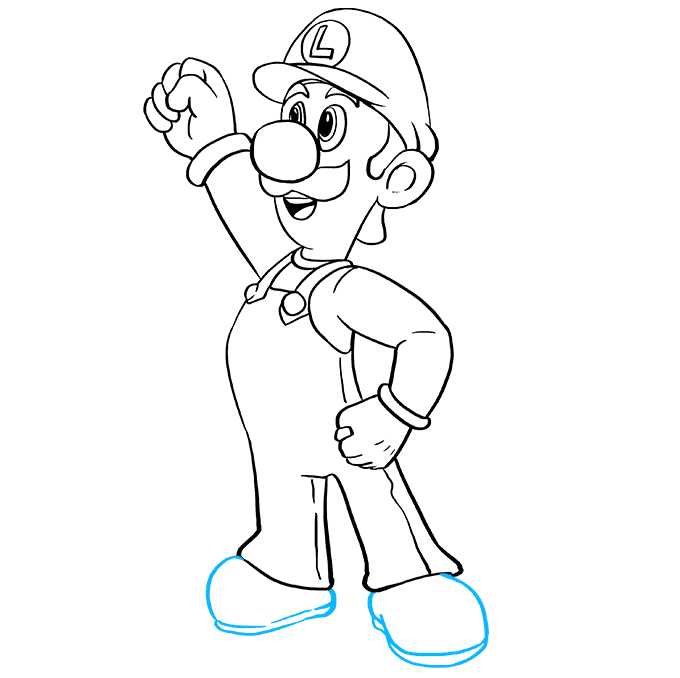 9. Enclose the irregular rounded shapes of Luigi's shoes. Draw a curved line parallel to the bottom of each shoe to indicate the soles.

Color Luigi. He is often dressed in green.

It's not "game over" yet. Check out our characters drawing guides for more Super Mario heroes and villains. 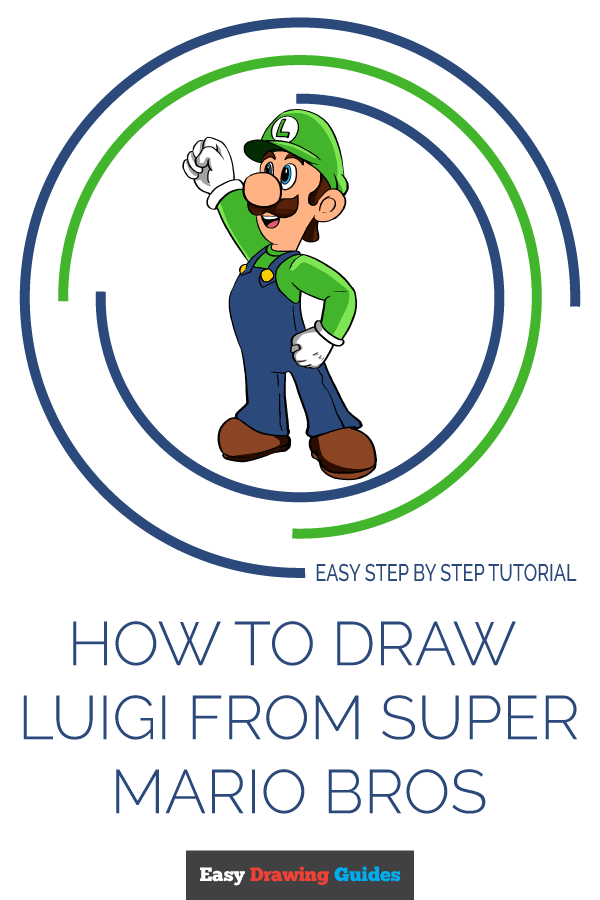 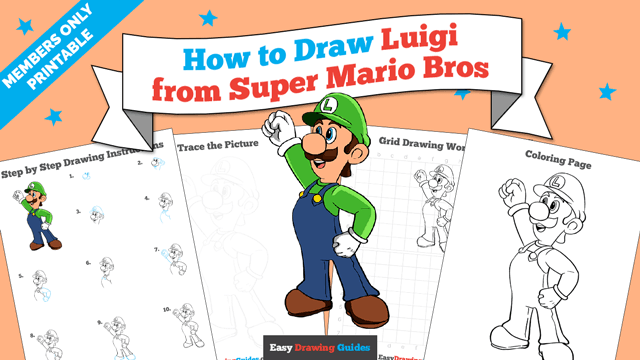