Skip to content
Easy Drawing Guides > easy, landscape, other, space > How to Draw the Moon 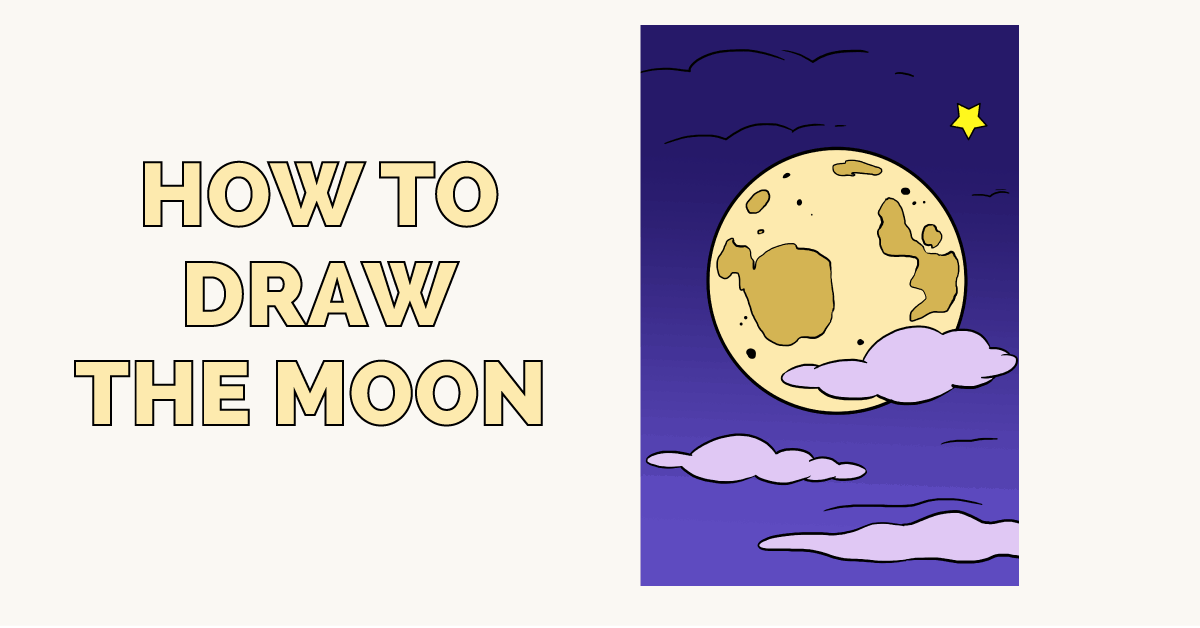 If you liked this tutorial, see also the following drawing guides: Night Sky, Mars, and Sun.