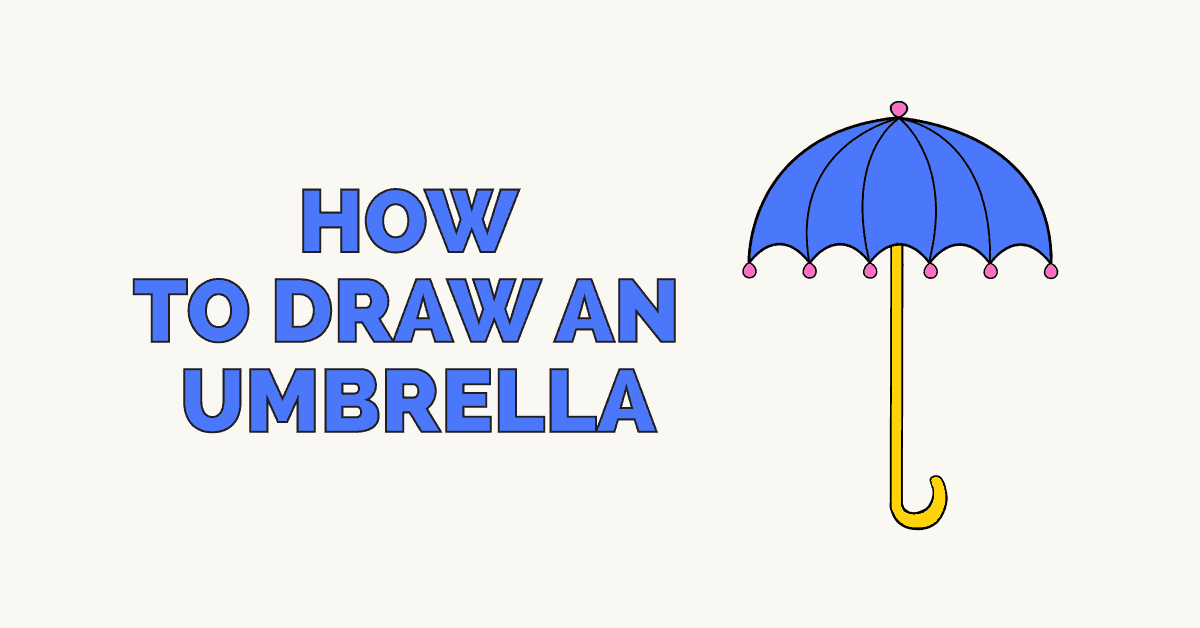 A humble tool though it may be, the umbrella has become an indelible part of modern culture. This item is celebrated in such song lyrics as "You can stand under my umbrella," ("Umbrella" by Rihanna) or "Bus stops, bus goes, she stays, love grows under my umbrella. All that summer we enjoyed, wind and rain and shine. That umbrella we employed it, by August she was mine," ("Bus Stop" by the Hollies).

The collapsible umbrella, also known as a parasol, was invented in ancient China. The earliest mention of such a device dates to the year 21 A.D., when a Chinese ruler had an umbrella designed to shade his carriage. An umbrella from the first century A.D. was discovered in a tomb on the Korean Peninsula.

Sculptures of umbrellas have also been identified in Egyptian hieroglyphics and the ruins of ancient Nineveh, a city in the Middle East. The art of Medieval Europe often shows royal personages being shaded by an umbrella.

Today, umbrellas are employed in art and film to express various emotions. Funeral scenes often depict numerous black umbrellas. Romance is embodied by a red umbrella in photography and painting; the couple often shares the umbrella, hiding their faces.

At times, especially in photographs, the umbrella may be the only true color object, the rest of the picture being in sepia or black and white. The umbrella also continues to be used as a religious icon. It is one of the "Eight Auspicious Symbols" of Tibetan Buddhism, and it is a symbol of honor during certain ceremonies of the Catholic and Oriental Orthodox churches.

At times, especially in photographs, the umbrella may be the only true color object, the rest of the picture being in sepia or black and white. The umbrella also continues to be used as a religious icon. It is one of the "Eight Auspicious Symbols" of Tibetan Buddhism, and it is a symbol of honor during certain ceremonies of the Catholic and Oriental Orthodox churches.

If you liked this tutorial, see also the following drawing guides: Guitar, Crown, and Soccer Ball.

Step-by-Step Instructions for Drawing an Umbrella

1. Begin by drawing a straight, vertical line. This will form the shaft that supports the umbrella.

2. Draw a second straight, vertical line, parallel to the first.

3. Draw a straight, horizontal line near the top of the vertical lines. This guide line will help you to form the bottom of the umbrella.

4. Draw a series of short, curved lines atop the straight, horizontal line, forming a scalloped pattern.

How to Draw a Pinecone

5. Erase the horizontal guide line from beneath the scalloped line.

6. Draw a long, curved line from one end of the scalloped line to the other end. This line forms the top of the umbrella.

7. Draw two curved, "U" shaped lines at the bottom of the umbrella's shaft. Connect the lines using a short, curved line. You have just drawn the umbrella's handle.

How to Draw a Fall Scenery

9. The cloth of an umbrella is typically made of multiple panels, attached to the spokes that support the cloth. Add this detail by drawing long, curved lines from the circle at the top of the umbrella to each point of the scalloped line.

10. Color your umbrella. Be creative, as umbrellas can come in any color you can imagine.

The Complete Umbrella Drawing Tutorial in One Image

How to draw: Umbrella - all drawing steps