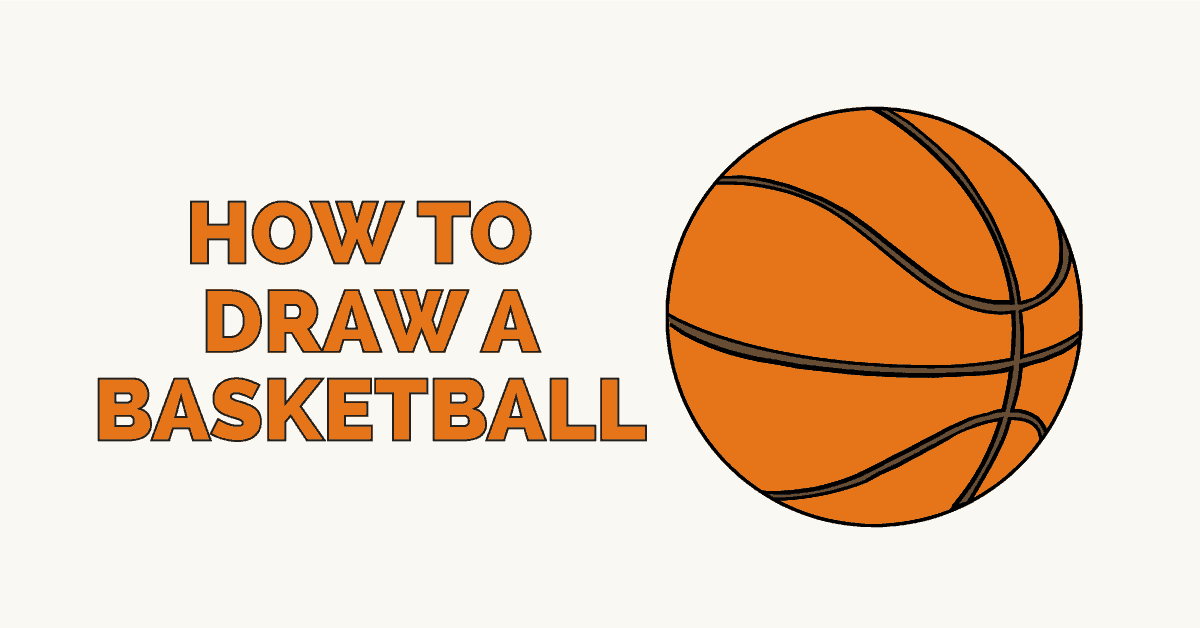 The basketball is the only piece of mobile equipment needed to play the game of the same name. Basketball has become an American icon; in fact, it is the only major sport that originated entirely in America.

Basketball is a relatively young sport. In 1891, the physical education teacher at a college in Massachusetts was instructed to design a new game "to entertain the school's athletes in the winter season." The teacher organized the eighteen young men into two teams, and designated team captains for each.

The first ever basketball game was played using a soccer ball; the goals consisted of half-bushel sized peach baskets hung on each end of the gym. The boys only scored one point during the course of the game.

The first basketball baskets had bottoms; referees had to retrieve the balls when a basket was made. By the early 1900s, the first string nets were used. Early basketballs were made of leather, which did well on indoor courts but were damaged by the asphalt surface of outdoor courts. By the 1990s, most consumer basketballs were made from rubber or other sturdy materials to alleviate this problem.

Did you know? Warm basketballs bounce better than cold ones, because the materials are more flexible when warm. A professional basketball must be able to bounce about four feet when dropped from a height of six feet. Today, basketballs are a symbol both of the sport and of athletics in general.

Get your head in the game and shape up your skills with the help of this simple, step-by-step basketball drawing tutorial. All you will need is a pencil, a sheet of paper, and an eraser. You may also wish to use markers, crayons, colored pencils, or something else to shade your completed basketball!.

If you liked this tutorial, see also the following drawing guides: Guitar, Soccer Ball, and Teddy Bear with Heart.

Step by Step Instructions for Drawing​​​ a​ Cartoon ​Basketball

2. ​​​​Draw a curved line across the cartoon basketball, not centered but positioned close to one side. This is the first of the ball's ribs, or recessed lines.

3. ​​​​Draw another curved line traveling in the opposite direction, crossing the first at a perpendicular angle. This is the ball's second rib.

4. ​​Draw a curved line from the side of the basketball to the vertical curved line, forming another rib.

5.​​ ​​​Continue the rib drawn in the previous step on the other side of the vertical line, attaching it to the edge of the ball on the opposite side.

6.​ ​​​​​​Next, draw a curved rib line below the horizontal line, traveling from the side of the ball to the vertical rib line.

7. ​​​​​Continue the line on the other side of the vertical rib, extending to the side of the ball.

8.​​​ ​​​​Next, you will give the recessed lines depth, providing the ball with a three dimensional appearance. To do this, draw a curved line parallel to both the vertical and horizontal rib lines.

9.​​ ​​​​​​​​Draw curved lines parallel to the upper and lower rib lines as well. Then, carefully erase the guide lines from the points that the lines cross one another. This allows for a solid recessed line.

10. ​​​​​ ​​​​Color your basketball. The most common colors are orange with black ribs. Basketballs, however, can be found in a wide variety of colors. Early balls were brown. Some have white markings or represent the national colors of a country, such as red, white, and blue. Others may be pink, black, green, or other colors.

Are you in the mood for more fun and games? Learn to draw soccer balls, teddy bears, and more using our easy object drawing guides.

The Complete Basketball Drawing Tutorial in One Image