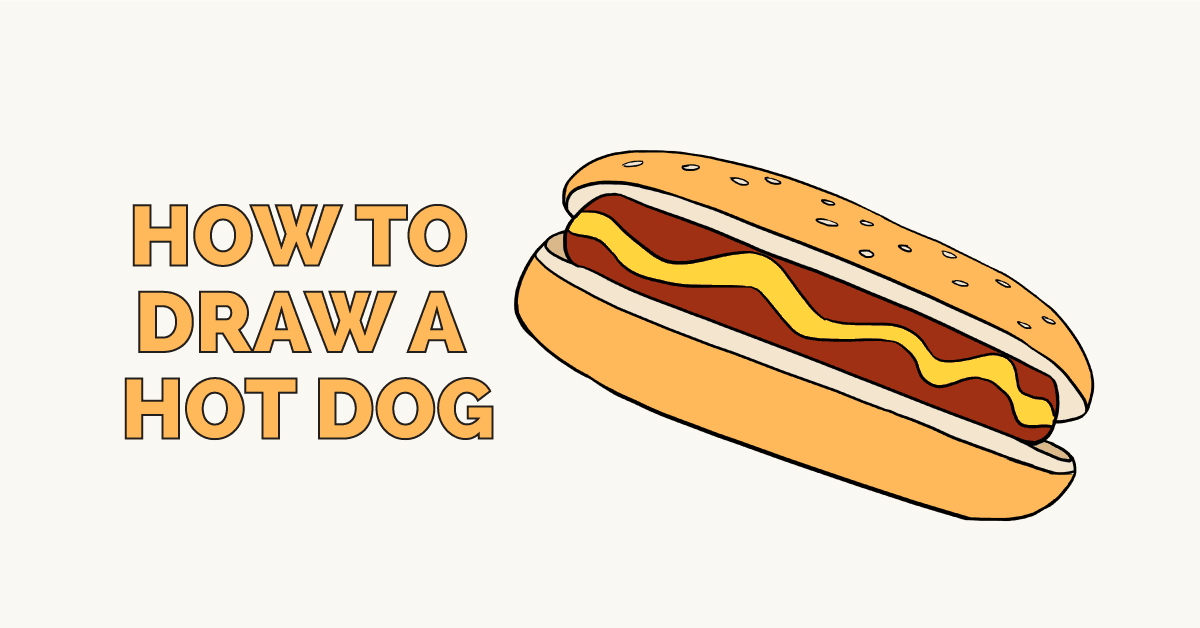 Hot dogs, also called Frankfurters, wurst, franks, or wieners, are a type of seasoned sausage. The food originated in Frankfurt am Main, Germany. They had been eaten there since at least the thirteenth century.

In the Middle Ages, the common people were gifted this food in celebration when a king was crowned. They had reached the United States before 1900 and became "an archetypal American food" - a dish that set the standards for modern fast food.

Ketchup and mustard may be the most common hot dog toppings, but preferences vary by region. German and New York style hot dogs usually include spicy brown mustard and sauerkraut, a tangy topping made from cabbage.

In the American South, chili cheese dogs are popular, while the Chicago dog has a poppy seed bun, onions, a dill pickle spear, and hot peppers.

Hot dogs have long played a role in American popular culture. They soon came to be associated with baseball, as they were served as concessions at games.

In 1904, Thomas Edison produced a humorous film entitled "Dog Factory," in which men used a machine to transform rolls of sausages into actual dogs - mutts, terriers, dachshunds, and so forth - and vice versa.

Would you like to draw a tasty hot dog? Now you can, with the help of this simple, step-by-step drawing tutorial. All you will need is a pencil, a sheet of paper, and an eraser. You may also wish to color your drawing using colored pencils, crayons, or markers.

If you liked this tutorial, see also the following drawing guides: Pizza, Cupcake, and Turkey Dinner.

​Step by Step Instructions for Drawing​ a Hot Dog

1. Begin by drawing a long, irregular shape, resembling a banana. This will form the upper portion of the hot dog bun.

2. Draw another elongated, irregular shape overlapping the bun. Notice the way the sides and ends are slightly flattened. This forms the hot dog itself.

3. Erase the guide lines from the hot dog.

4. Draw another irregular banana shape beneath the hot dog, forming the other half of the bun. Use short, curved lines to connect the bun to the hot dog on each end. This gives the bun a three dimensional shape.

5. Draw a long, curved line across the upper portion of the bun, following the shape of the hot dog. This gives depth to the inside of the hot dog bun.

6. Top the hot dog just the way you like. Begin by drawing a long, wavy curved line down the middle of the hot dog. This will form the mustard or ketchup that makes a hotdog taste great.

7. Draw a second wavy line down the center of the hot dog, parallel to the first. This encloses the condiment.

8. Draw a line across the bottom portion of the hot dog bun, nearest the hot dog. This adds depth to the bread.

9. Draw sesame seeds on the hot dog bun. For each seed, enclose a narrow oval shape, gently pointed at each end.

Would you like to draw more fun foods? Check out our burrito, hamburger, and French Fry drawing guides.

The Complete Hot Dog Drawing Tutorial in One Image