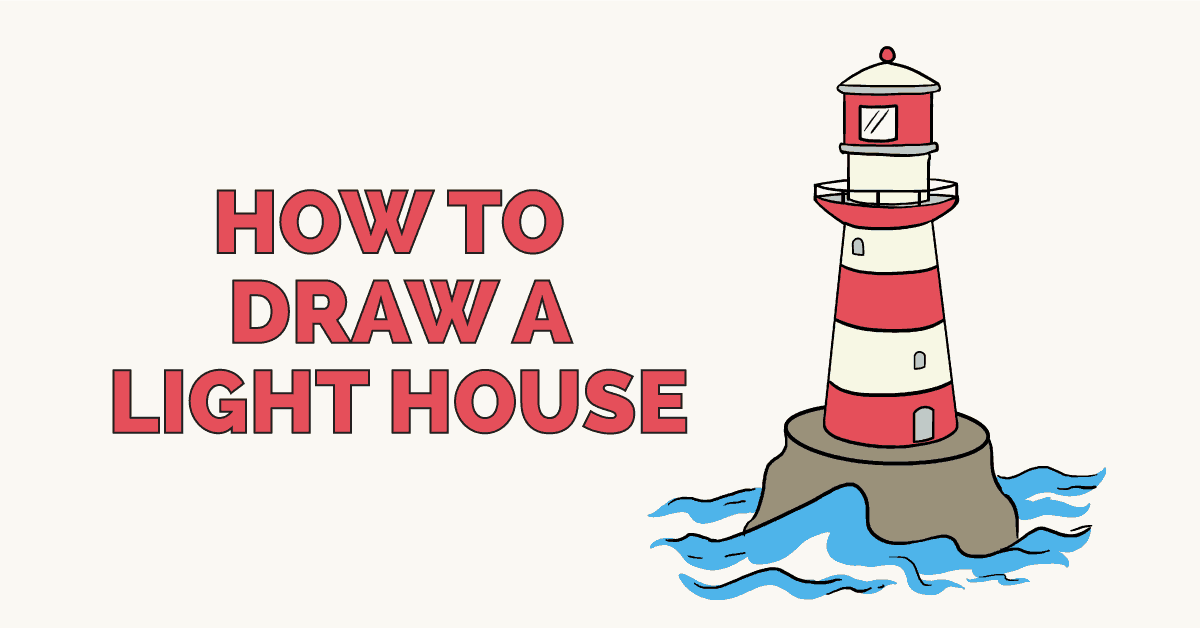 ​​​​​Lighthouses are buildings, usually including a tower, that in the past helped sailors to find their way and avoid hazards, such as submerged rocks.

​​​​The earliest forms of lighthouses were bonfires set ablaze on hilltops to guide sailors home. These are described in the writings of the poet Homer, circa the eighth century B.C.E. The first modern lighthouse was the Pharos of Alexandria, built around 280 B.C.E., which stood 350 feet tall. By the fourth century C.E., the Roman empire had at least 30 lighthouses in operation.

​Modern lighthouses can be identified by the colors and patterns in which they are painted by day, and the pattern of flashing or turning of their lights by night. This allows sailors to pinpoint their location without coming ashore. Early lighthouses contained fires or candle lanterns that had to be tended, but now employ electric lights. Most ships today navigate using radar and other sophisticated devices, but lighted buoys and lighthouses still remain a fail-safe in the event of an emergency.

Would you like to draw your very own lighthouse? Doing so is easy with the help of this simple, step-by-step drawing tutorial. All you will need is a sheet of paper and a pencil, marker, or pen. You may also wish to use crayons, colored pencils, or the like to shade your finished drawing.

If you liked this tutorial, see also the following drawing guides: Boat, Whale, and Island.

​Step by Step Instructions for Drawing ​a Lighthouse

1. Begin by drawing a flattened oval. This will form the foundation of the lighthouse, the stone on which it sits.

2. Draw a wavy, curved line descending from each side of the oval. These form the sides of the stone. Then, draw a long, wavy line beneath the stone, and other wavy lines beside and beneath it. These form the ocean waves around the lighthouse.

3. Draw two straight lines ascending from the oval, slanting closer together at the top. These lines form the sides of the lighthouse itself.

4. Draw horizontal curved lines along the length of the lighthouse. These form the building's characteristic stripes.

5. Within the bottom stripe, draw a small rectangular shape with an arched, or curved, top. This forms the door to the lighthouse. On various stripes above the door, draw similar, but smaller, shapes to indicate the windows.

7. Draw a rectangular shape with curved corners atop the lighthouse. Above it, draw a narrow, curved rectangle. Finish the floor of the porch by connecting its edges to this new structure using curved lines.

8. Draw another set of rectangular shapes on top of the first. This forms the lantern room from which the light shines.

9. Draw a small, curved square on the face of the lantern room, indicating a window. Draw a couple of diagonal lines across it to show a shine on the glass. Complete the roof using a curved line, and decorate it with a small circle on top.

10. Color your lighthouse. Two classic styles are red and white or black and white stripes.

​Would you like to sharpen your drawing skills and expand your picture? Try out our other maritime drawing tutorials, including a boat, a whale, and an island.

The Complete Light House Drawing Tutorial in One Image

How to draw: Light House - all drawing steps