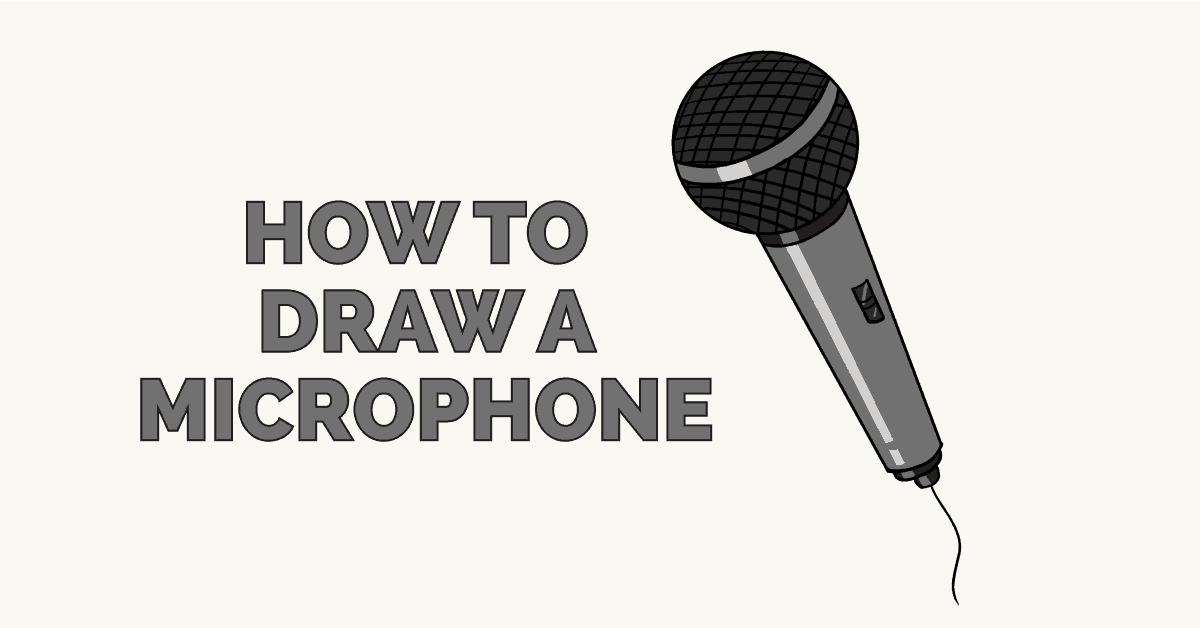 What is a microphone? Microphones are a type of transducer, a device that converts one form of energy into another. Microphones turn acoustic power, or sound waves, into electric power. This electrical signal travels along a series of wires until it reaches a speaker, which then converts the electricity back into an audible sound. The result is an amplification of the singer or speaker's voice so that large numbers of people can hear.

The earliest type of microphone might have been the "lover's telephone," invented by physicist Robert Hooke in 1665. Children still construct this rudimentary microphone, attaching two tin cans to one another using a long wire. When the wire is stretched tight, it can transmit sound waves over surprising distances, from one can to another. "True" or "modern" microphones came about with the invention of the telephone in the late 1800s, and later made radio and "talkie" films possible.

Did you know? Microphones aren't limited to the familiar models used by singers and speakers, such as the one pictured in this drawing guide. Microphones are also essential to devices such as telephones, computers, cameras, and hearing aids. These are so small you usually can't even see them.

In popular culture, images of the modern microphone are often used to represent the performance lifestyle of singers, such as pop stars and rock stars. As such, the microphone is a symbol of success in this field. The phrase "drop the mic" has come to mean being indisputably victorious.

You'll be equipped to put on the performance of your dreams with the help of this simple, step by step drawing tutorial. All you will need is a pencil, an eraser, and a sheet of paper. You may also wish to use markers, crayons, colored pencils, or something else to color your finished picture. Ready to draw? Let's rock!.

If you liked this tutorial, see also the following drawing guides: Guitar, Tears, and Ear.

​Step by Step Instructions for Drawing​​​ a​ Microphone

2. ​​​Begin to outline the housing, or body, of the microphone by extending a straight, diagonal line from the windscreen.

3. ​​​Draw another straight line extending from the head of the microphone. This line should angle toward the previous line slightly.

5.​​ ​​Draw a curved line across the microphone body, just below the head. Draw another curved line at the end of the body, enclosing a rounded shape.

7. ​​​​Draw the on/off switch on the body of the microphone. Begin by drawing a small, narrow rectangle. Then, band the button with two short parallel lines, separating the "on" and "off" positions.

8.​​​ ​​​Draw a pair of curved, parallel lines across the head of the microphone.

9.​​ ​​​​​​​Detail the head of the microphone by sketching the grill pattern upon it. To do so, first draw many curved, parallel lines traveling in a single direction. Then, cross these with additional curved lines perpendicular to the first. The resulting grill should resemble a curved checkerboard pattern.

10. ​​​​​ ​​​Color your microphone. Most are black or silver in color, but may be brightly colored as well. Some windscreens may be bright orange, yellow, green or blue, and some female singers enjoy using sparkling, bright pink microphones

The Complete Microphone Drawing Tutorial in One Image

How to draw: Microphone - all drawing steps