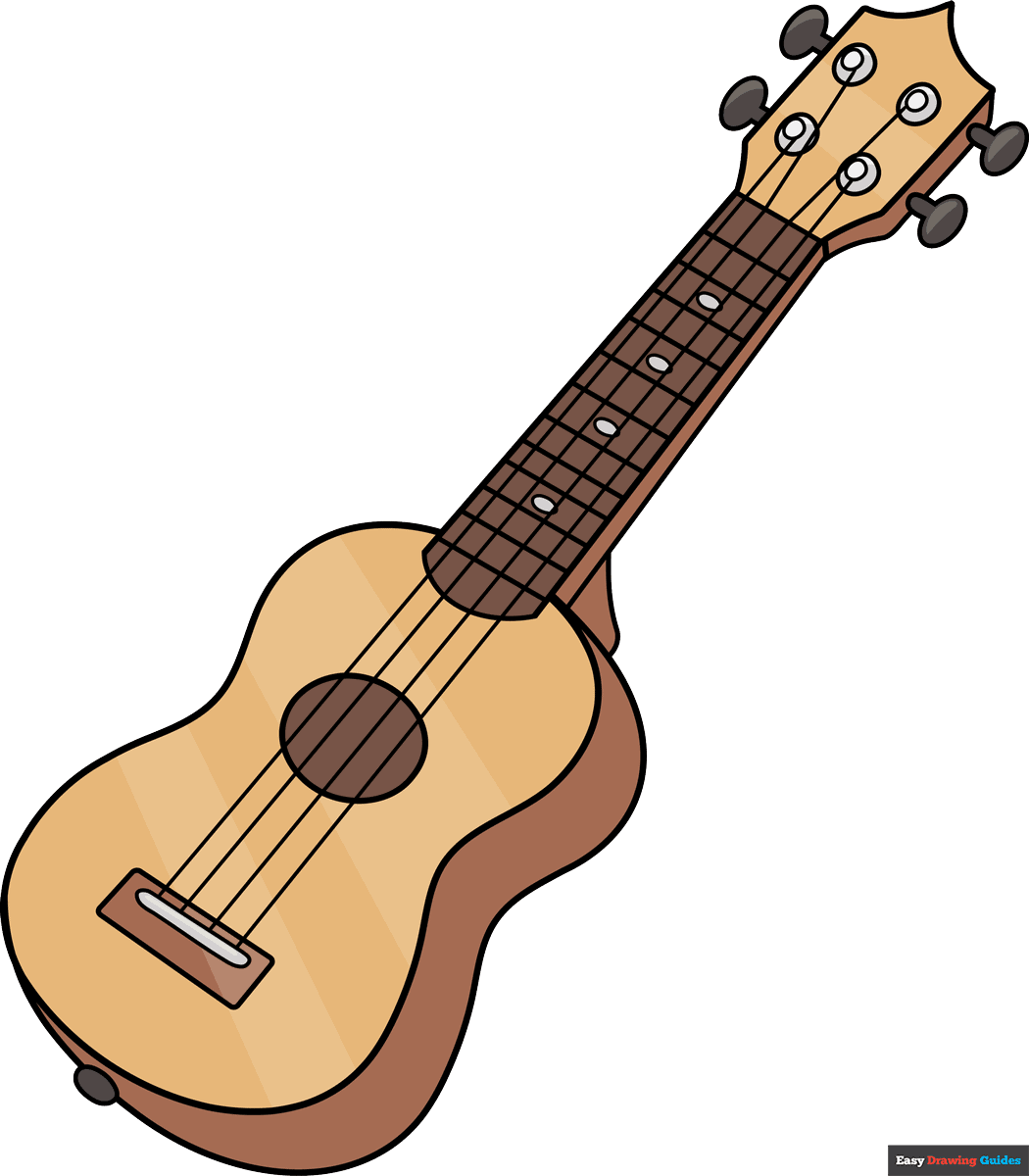 Would you like to learn how to draw a ukulele cartoon? This easy, step-by-step musical instrument drawing tutorial will help you quickly master the ukulele outline... Read more 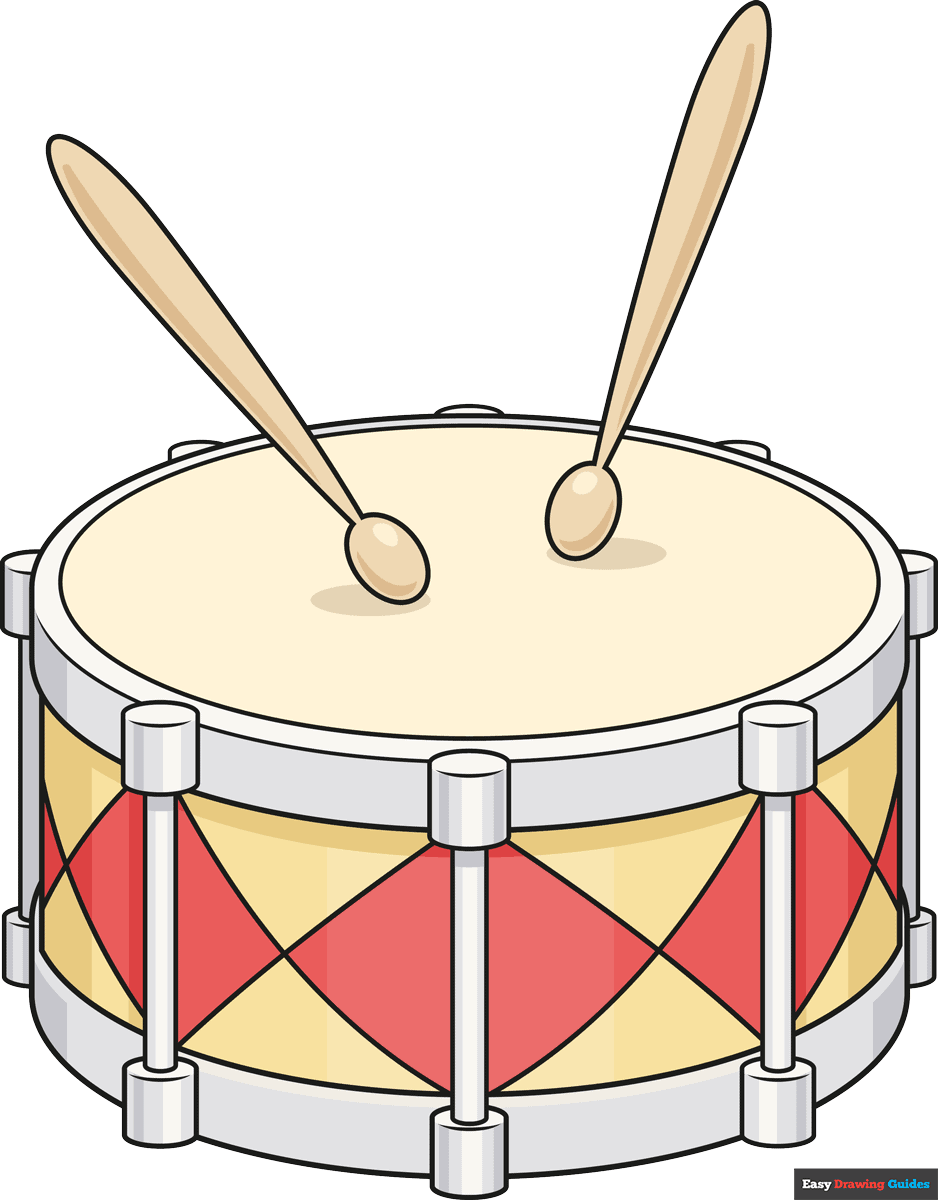 The drum is one of the most famous instruments in the world. Ancient humans built the first drums thousands of years ago... Read more 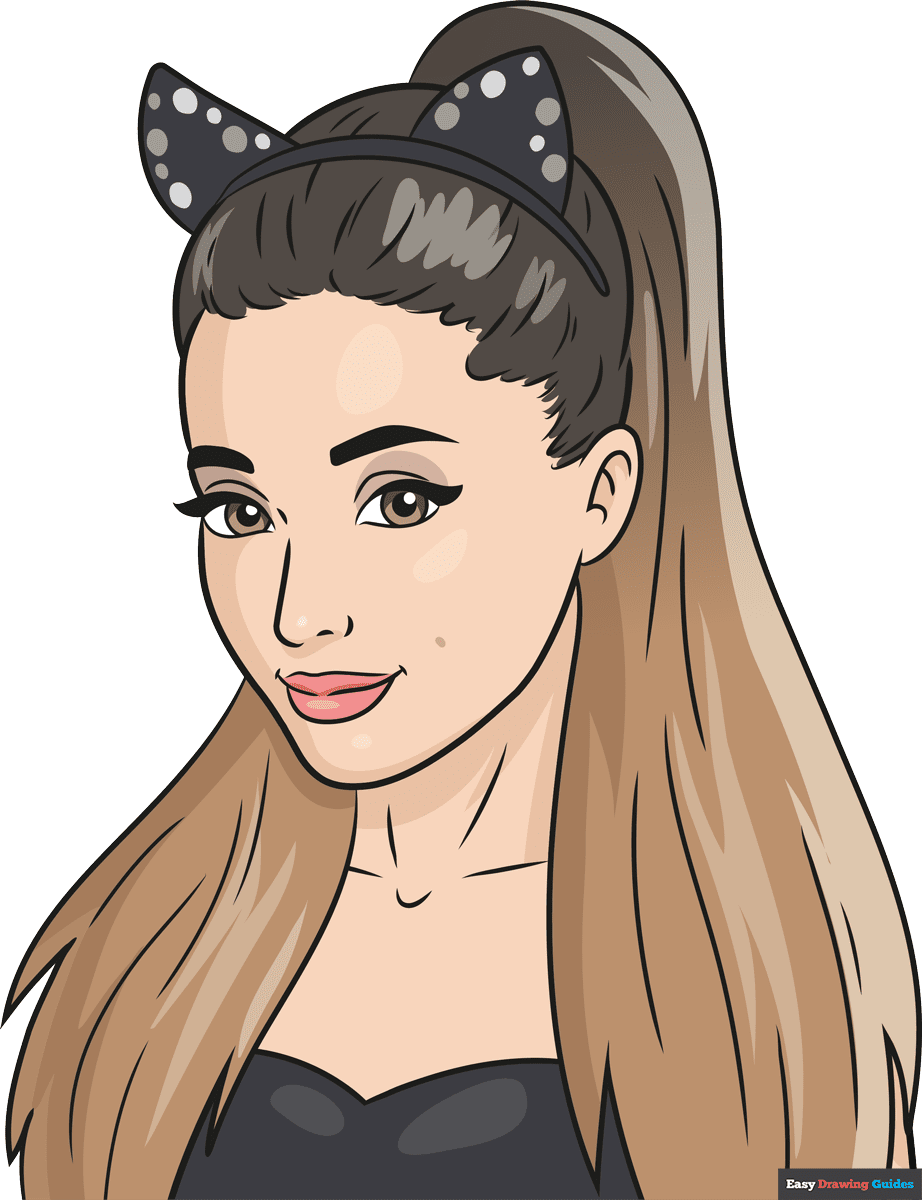 Ariana Grande is an American actress and singer, best known for her expansive vocal range which includes the “whistle register” - the highest pitch of the human voice. Grande was born in Florida and began her career in a Broadway musical at age 15. She starred in several Nickelodeon television series before signing with a record label in 2008... Read more 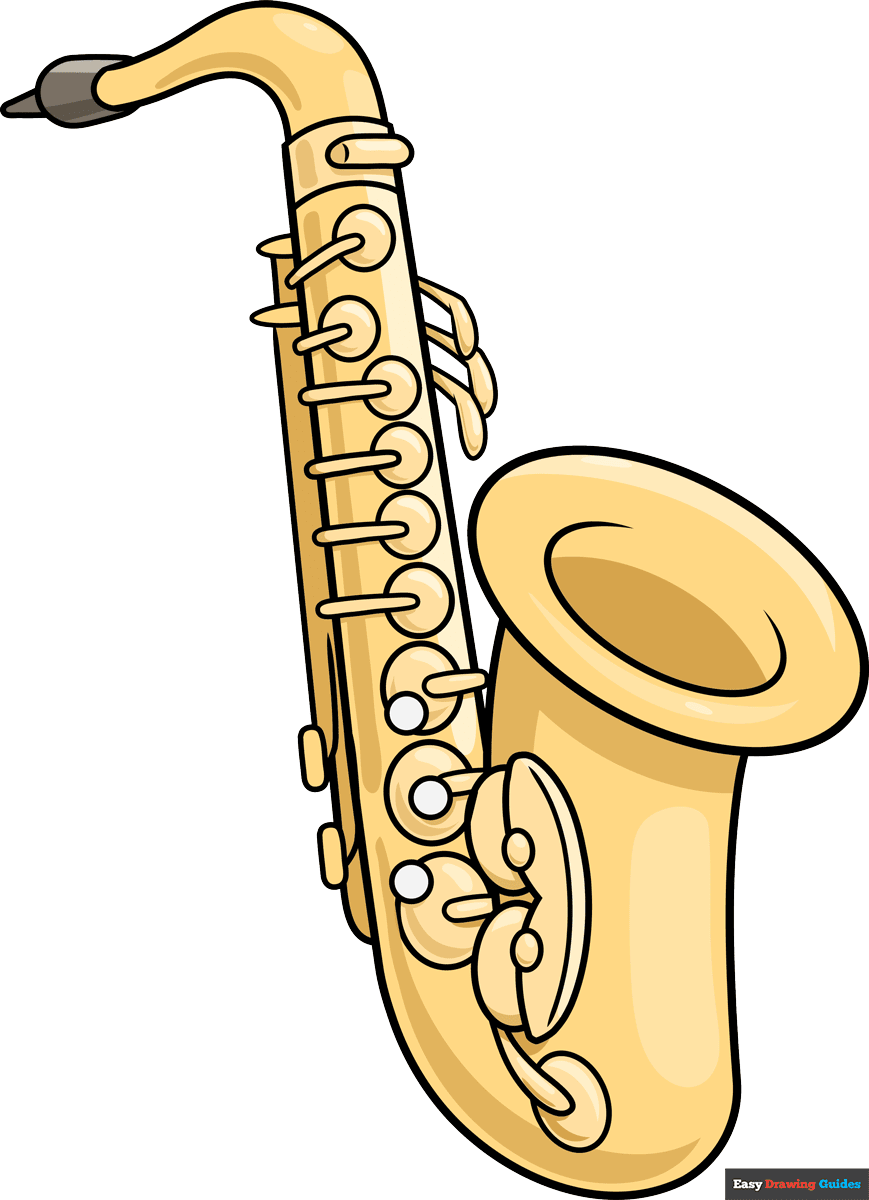 The saxophone is a single-reed woodwind instrument. It was invented in Paris, France in 1846. It consists of a brass tube, 24 keys, and a mouthpiece like that of a clarinet... Read more 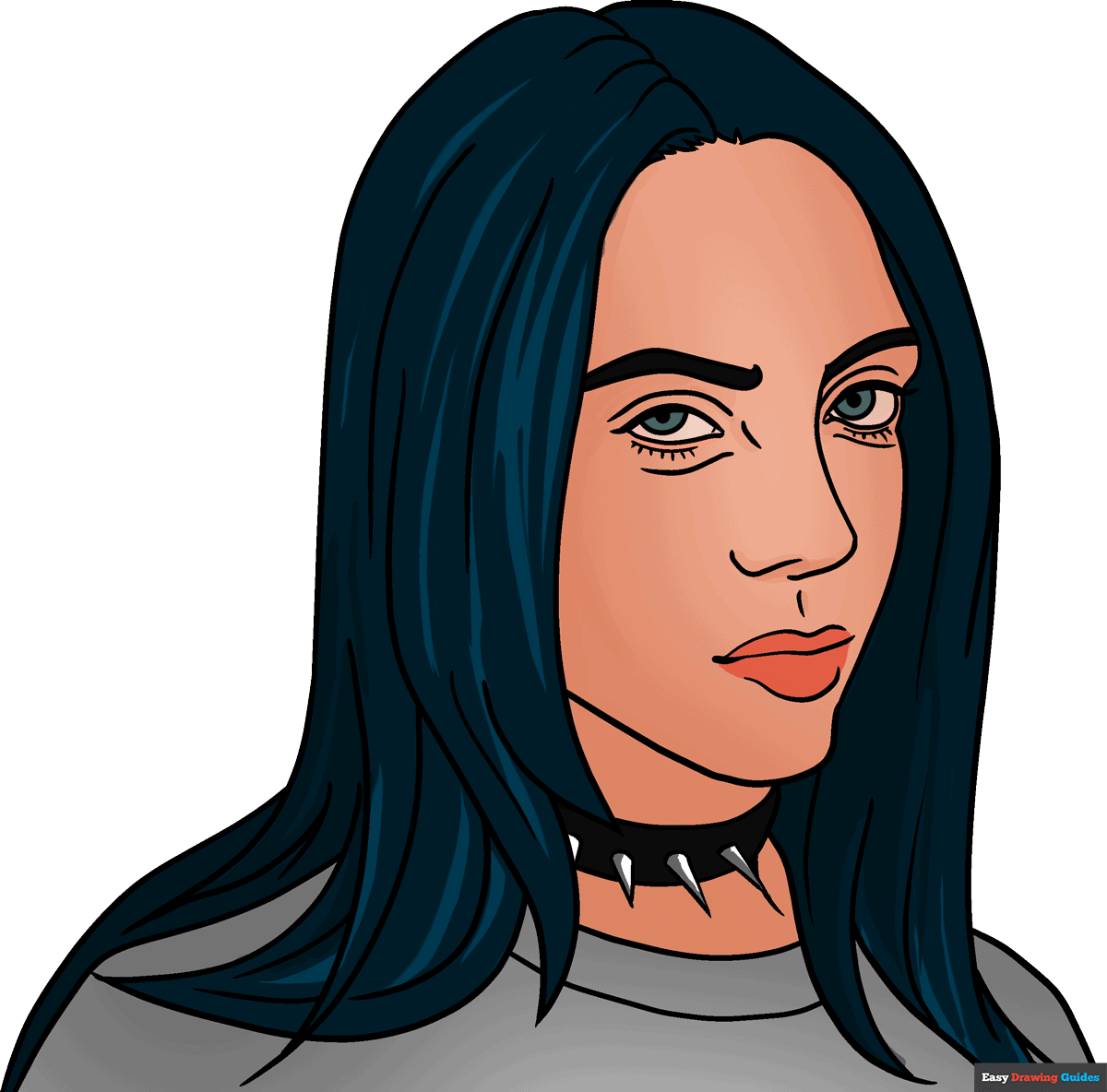 Billie Eilish is a singer/songwriter from the United States. She is famous for wild hairstyles and songs like "Bad Guy," "My Future," and "Everything I Wanted."... Read more 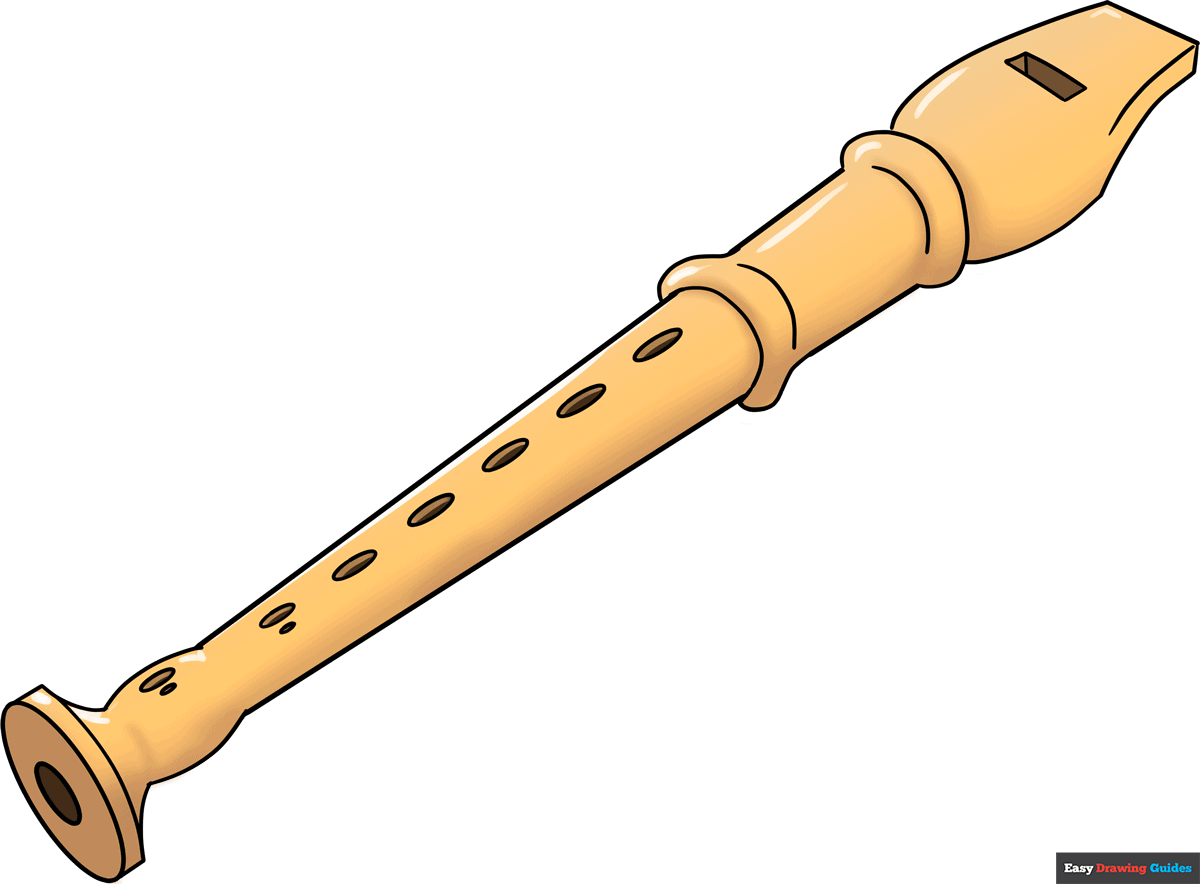 For the flute, "a stream of air [is] directed against a sharp edge" which separates into eddies. The tone and sound are controlled by the placement of the fingers over the flute's holes. The flute in our illustration is known as a recorder, fipple flute, or whistle flute. The recorder was produced during the fourteenth century; today, it is often used in schools as the students' introduction to playing a musical instrument... Read more 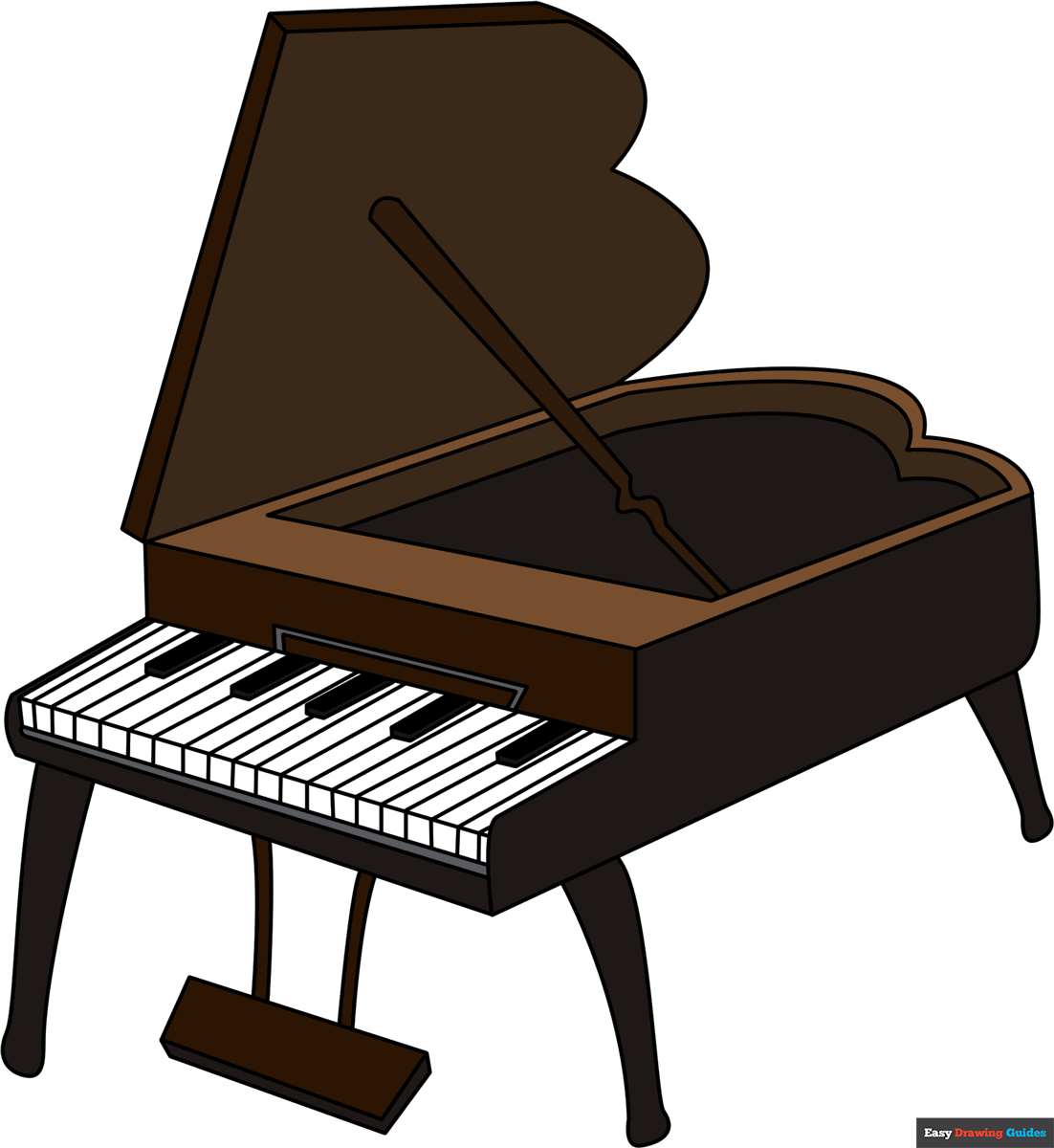 The piano or pianoforte is a musical instrument played by striking keys with your fingers. Many people do not realize that the piano is actually a string instrument, like the... Read more

The trumpet, also spelled trompette or trompete, is a musical instrument of the brass wind family. The term "trumpet" describes a number of instruments throughout history played by vibrating the lips against the mouthpiece. The earliest trumpets were made from the horns of animals such as rams or bulls, or conch shells. Today, trumpets are made of metal... Read more 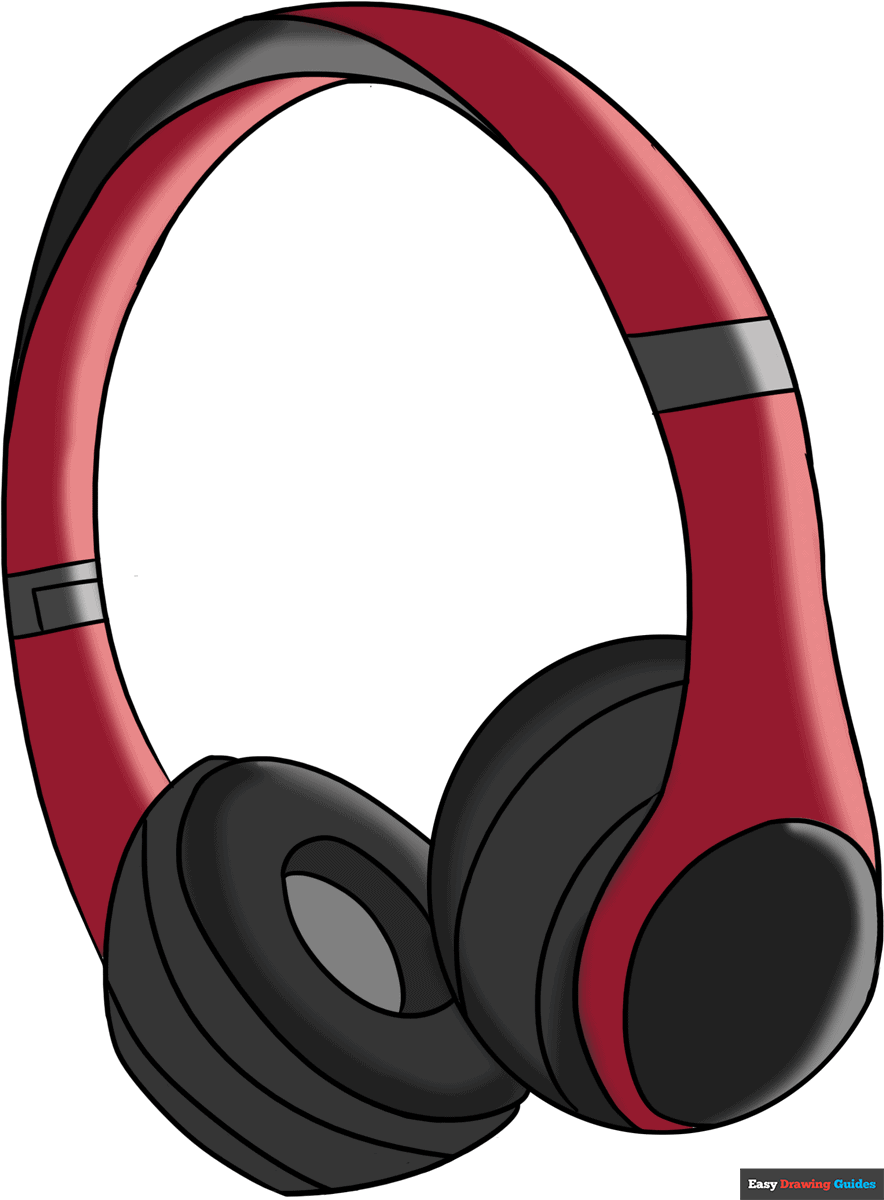 Headphones are a pair of small loudspeakers that are held to the ears by a wire headband that passes over the head. Headphones are also called earphones, earspeakers, or cans. Headphones with a built-in microphone are often called headsets... Read more 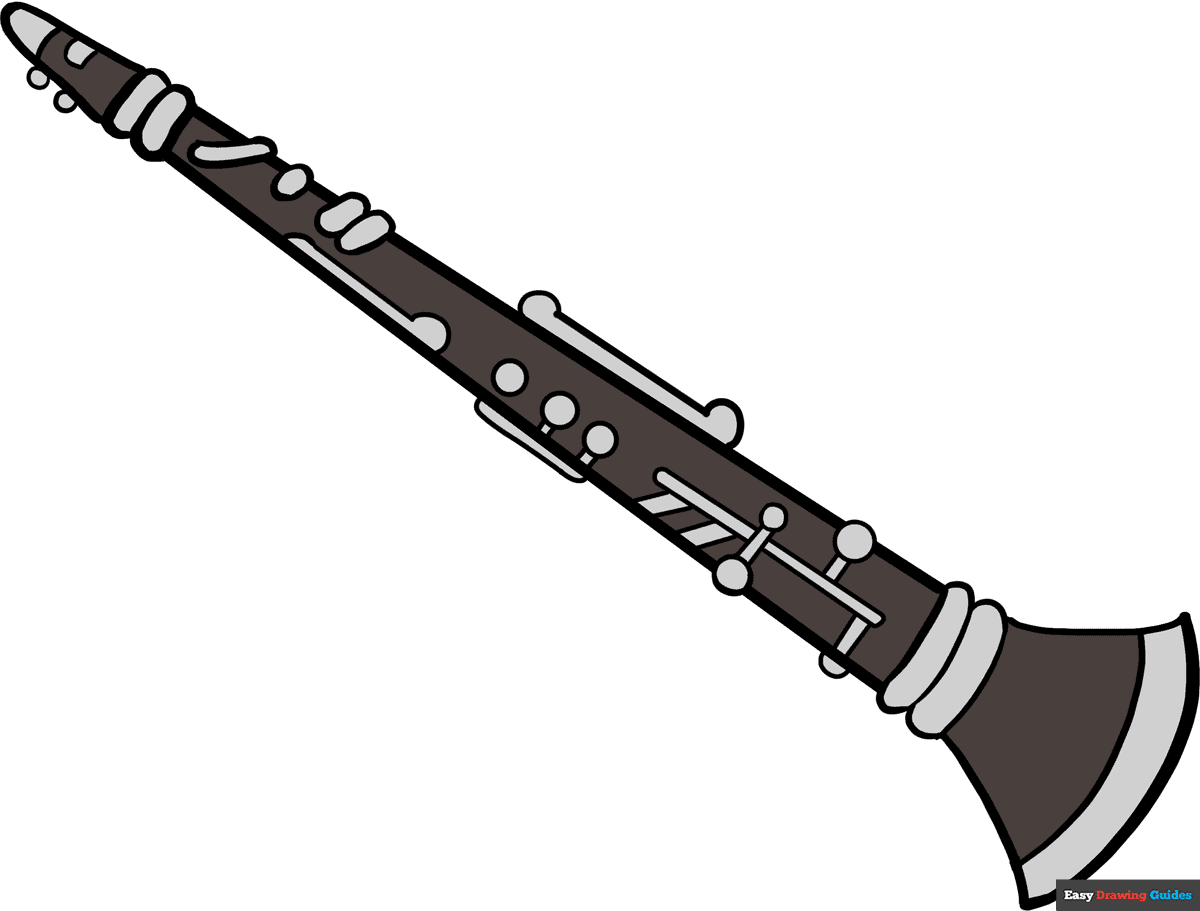 The clarinet is a woodwind instrument. It is played by blowing through the mouthpiece and pressing keys to form different notes. A single reed is attached to the mouthpiece. It is the vibration of... Read more 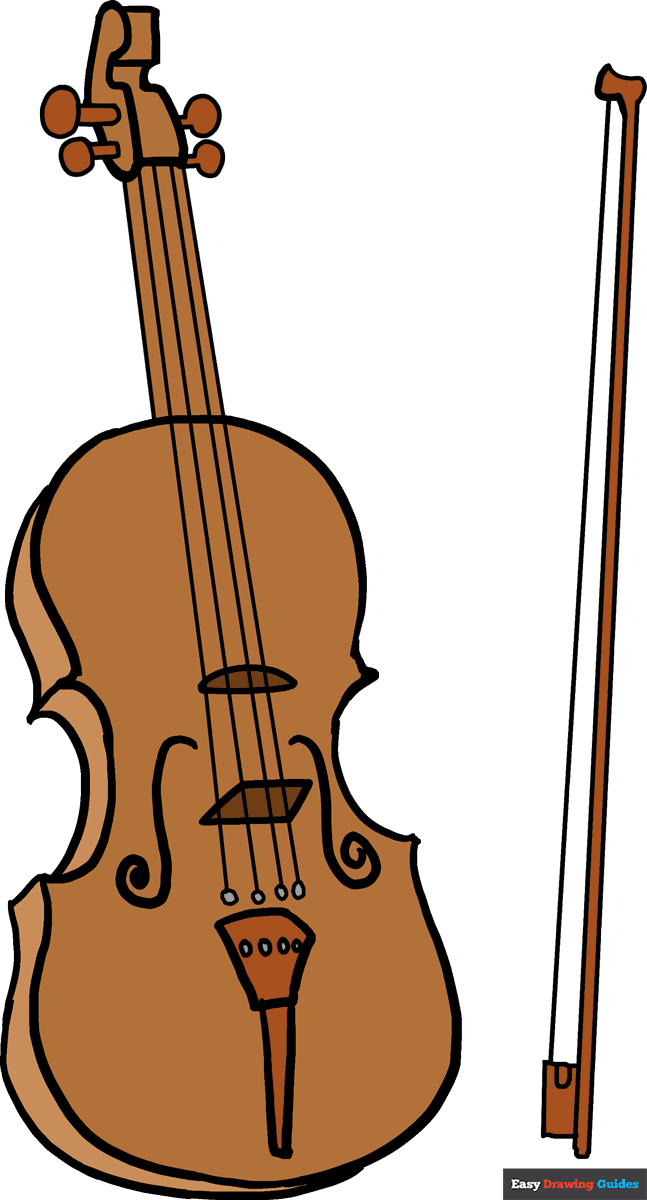 The violin is string instrument, similar to the fiddle, viola, and cello. The violin is the highest pitched stringed instrument in common use... Read more 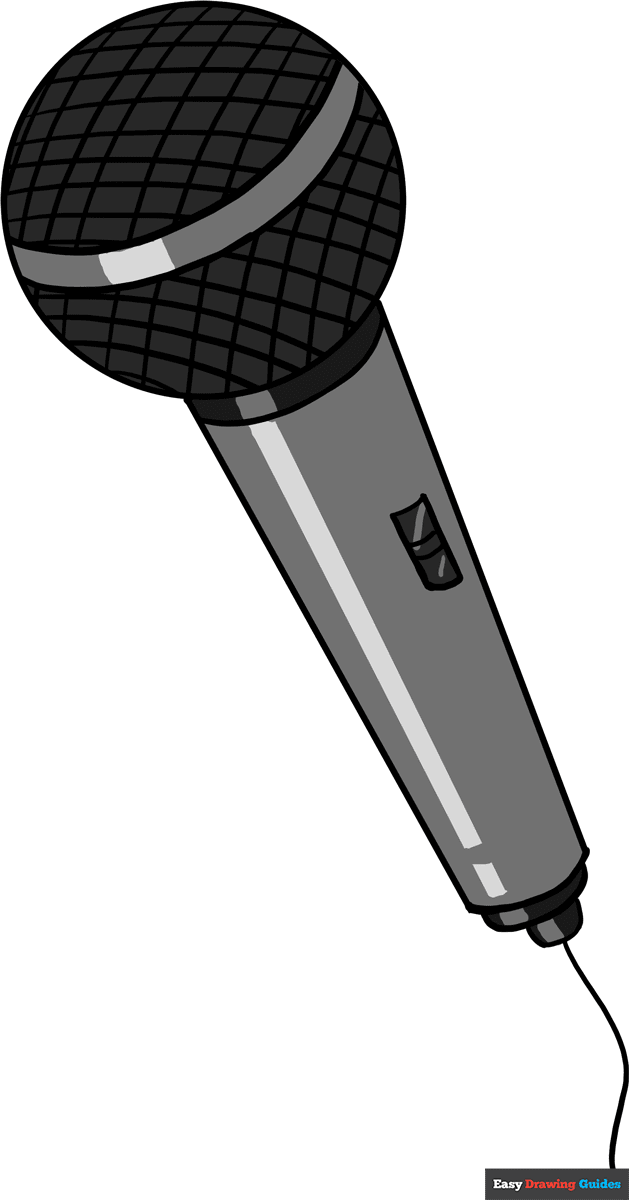 What is a microphone? Microphones are a type of transducer, a device that converts one form of energy into another. Microphones... Read more

While the guitar is on the cutting edge of the entertainment industry - no rock star could perform without it - this instrument is actually very ancient... Read more 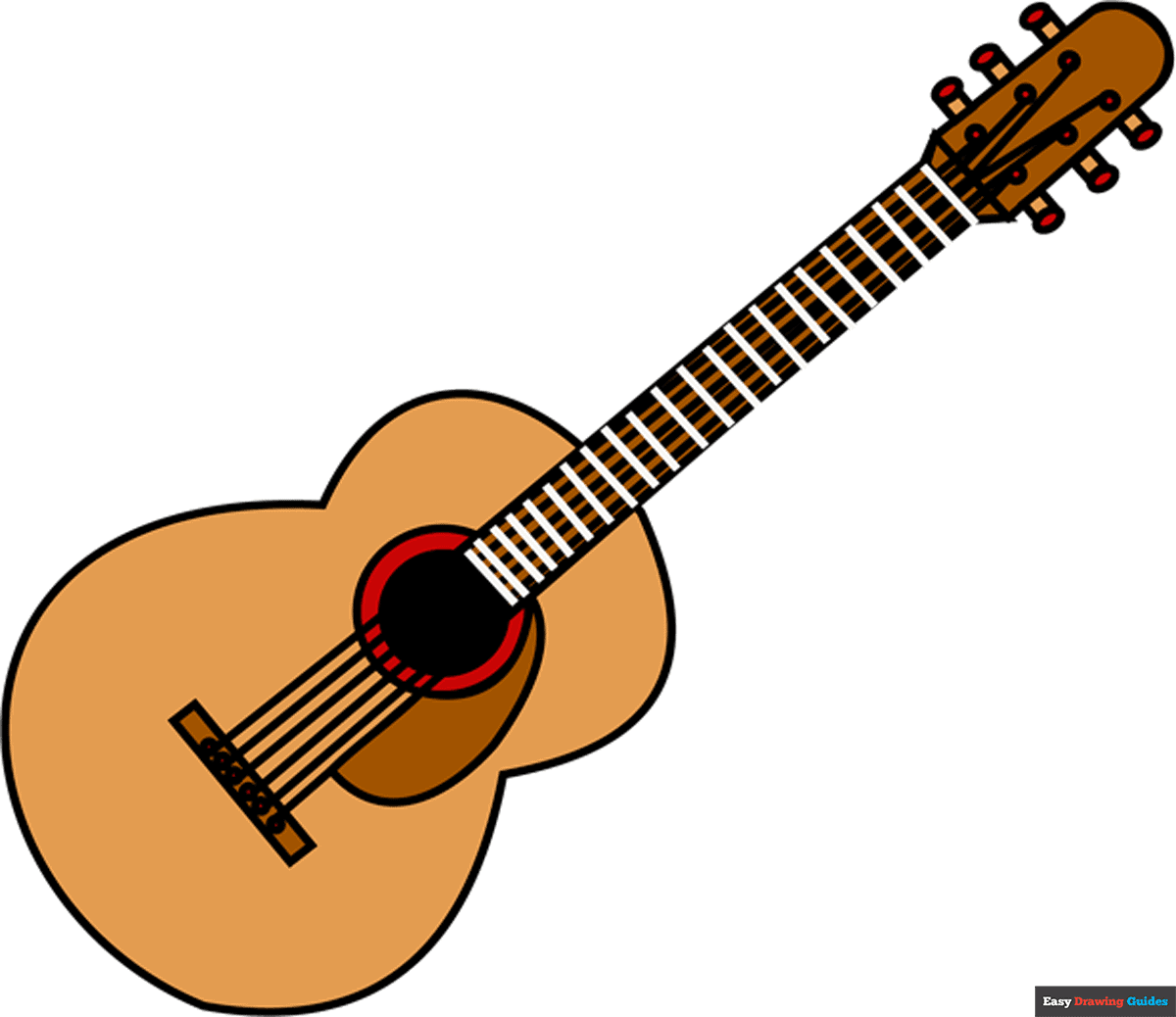 In this guide we will draw an acoustic guitar. If you look at a photo of a guitar, drawing it can feel overwhelming. Read more