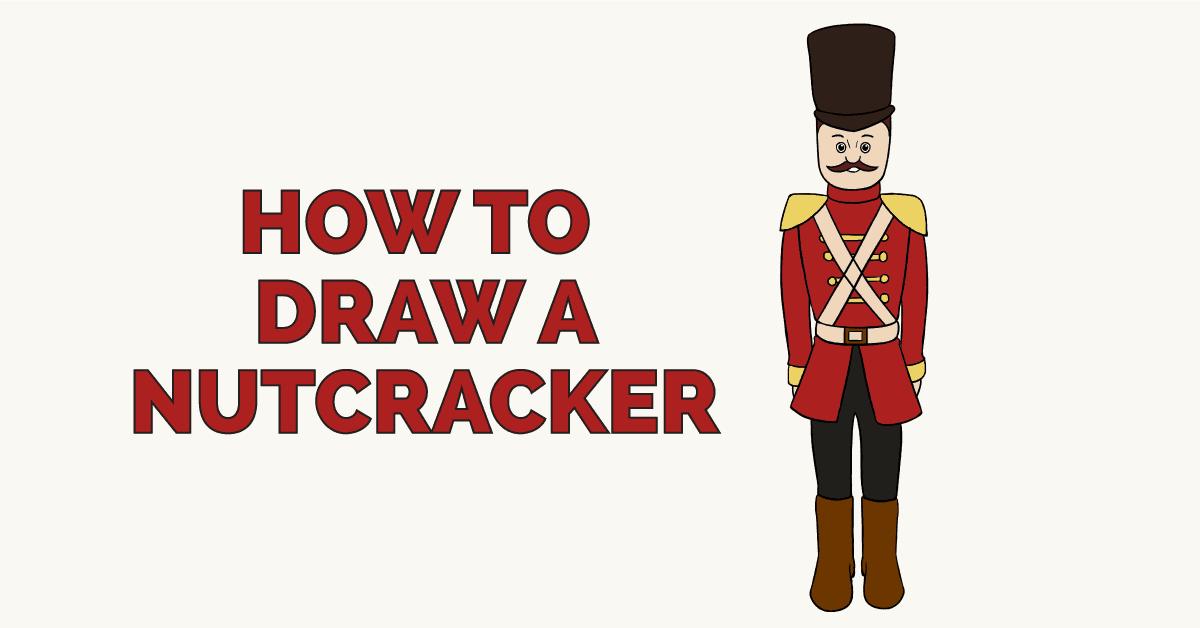 Nuts often have very hard shells that must be cracked open to get to the "goodies" or "nut fruit" inside. Before the invention of the nutcracker, this was done using a smashing tool, such as a hammer. Hinged nutcrackers may have been used in ancient Greece, and are documented from the fourteenth century in Europe.

Since at least the fifteenth century, carved wooden nutcrackers in the form of kings, knights, soldiers, and other persons have been popular.

A German legend states that a puppet maker made the first nutcracker and won a nut shelling competition. The nutcracker has a lever on the back to open and close the mouth, thus cracking the nut inserted inside.

​​Nutcrackers entered the traditions of North America around 1940. The Nutcracker ballet had been performed in the U.S. for the first time, and World War II soldiers had been exposed to the dolls while in Europe.

Today, most nutcrackers are kept for decorative purposes. Why? Modern technology allows consumers to affordably purchase nuts that have already been removed from the shell.

Would you like to draw a nutcracker? All you will need is a pencil, a sheet of paper, and an eraser. You may also wish to use crayons, colored pencils, or markers to color your completed drawing.

​Step by Step Instructions for Drawing ​​​a ​Nutcracker

1. ​​​​​​​​​​​Begin enclosing a shape like the letter "D" using two curved lines. The rounded portion of the "D" should face downward. This outlines the nutcracker's face.

2. ​​​​​​​​​​​​​​Enclose a small, rounded rectangle beneath the face, forming the collar of the suit. Then, use several curved lines to enclose the body. The body should have four sides.

3. ​Using a curved line, enclose a flattened, rounded shape beneath the body. This forms the nutcracker's belt. Below this shape, draw two slanted, rounded rectangles extending at diagonal angles. These are the tails of the coat.

4. ​​​​​​​​​​​​​​​​​​​Draw a squat, fat triangle with curved sides and rounded corners on each shoulder. These are military decorations. Then, draw the arms using curved lines. Enclose a rectangular cuff at the end of each arm, and finish the hand using a short, curved line.

How to Draw a Peanut

5.​ ​​Next, draw the legs. You may use a continuous curved line, or several. The shape of the legs should roughly resemble an upside down letter "U."

6. ​​Below the legs, draw the boots. Use a long, curved line to enclose each irregular shape. Notice how the line creases to indicate the heel of the boot.

8. ​​​​​Enclose a curved shape at the top of the head using two to three curved lines. This forms the brim of the hat. Above the brim, draw a rounded square shape. Draw short lines from the brim of the hat to the sides of the face, indicating the hairline. Draw two sets of parallel lines across the chest, crossing at opposite diagonal angles. This forms part of the military decoration.

9. ​Detail the the nutcracker's face and garments. Draw small circles for the eyes, and shade the pupils within. Draw curved lines between the eyes to indicate the bridge of the nose, and above to form the eyebrows. Use a "U" shaped line for the nose, and beneath it use several curved lines to form a pointy mustache. On the belt, draw a square within a square to form the buckle. Draw several sets of parallel lines across the chest, and end each set with small circles.

10.​ ​​​​Color you nutcracker. Many nutcrackers are depicted wearing red, but they can come in a variety of colors.

The Complete Nut Cracker Drawing Tutorial in One Image

How to draw: Nut Cracker - all drawing steps