Learn how to draw a great looking Samurai with easy, step-by-step drawing instructions, and video tutorial. You can now easily create a beautiful Samurai drawing. 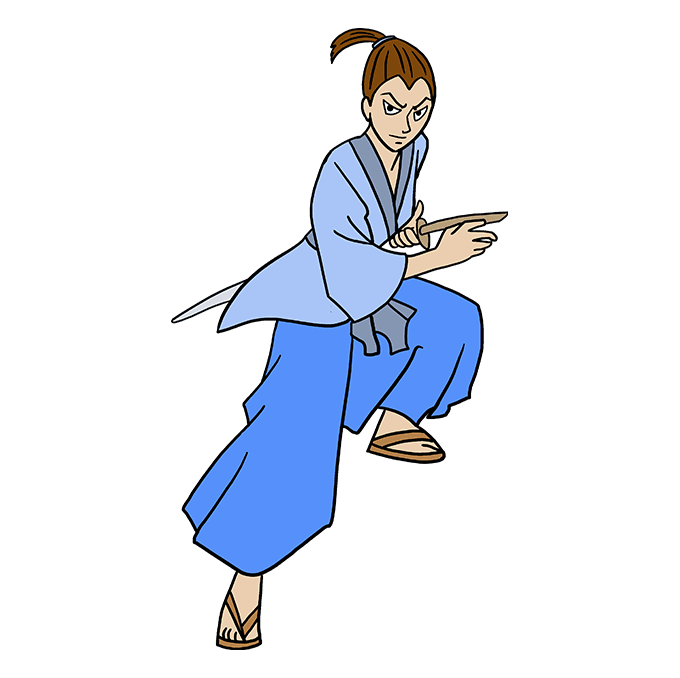 The samurai were warriors in Japan, from the twelfth to nineteenth centuries. Samurai were trained in strategy and martial arts, and they lived by a strict code of honor.

The terms "samurai" and "ninja" are often used interchangeably, but there were differences. The samurai, for instance, were usually of nobility, while ninja might be spies or assassins. The samurai generally served the emperor, while the ninja might be hired by opponents. Both groups, however, trace their origins to the actions of a famous prince.

In Japan, samurai have long played a role in pop culture, from medieval literature to modern films, manga, and anime cartoons. Famous samurai have been immortalized in statues and art, such as the statue of Kusunoki Masashige outside the Imperial Palace in Tokyo.

Samurai have migrated into Western pop culture as well. In fact, the story of Star Wars: A New Hopewas based upon a samurai story known as The Hidden Fortress.

This easy, step-by-step drawing guide is here to help you drawn your own samurai character. All you'll need is a pencil, an eraser, and a sheet of paper.

If you liked this tutorial, see also the following drawing guides: Naruto, Cartoon Ninja, and Goku. 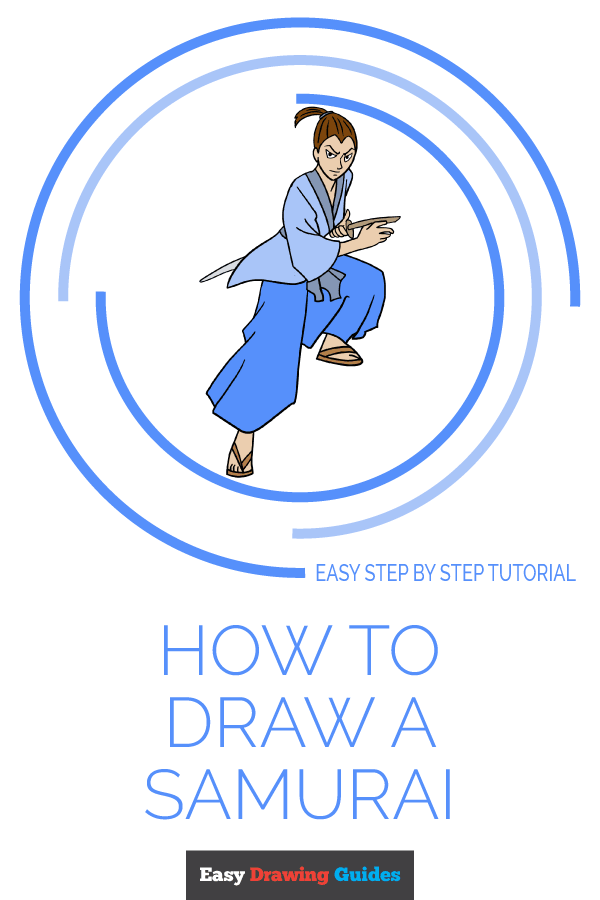 ​Step by Step Instructions for Drawing​​​ ​a Samurai 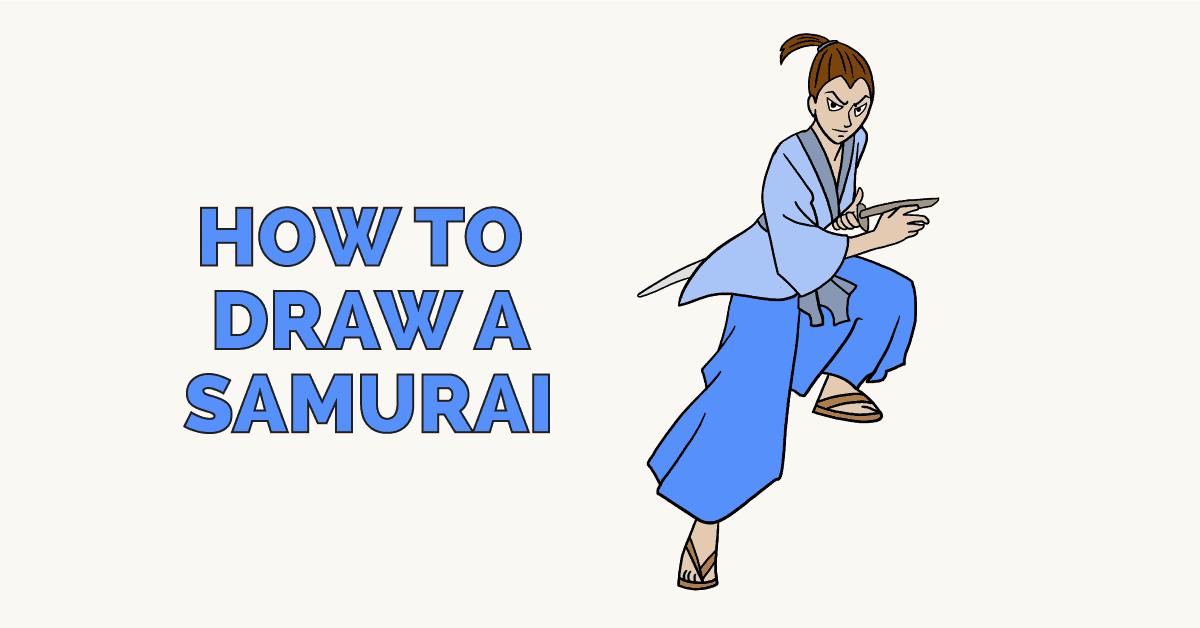 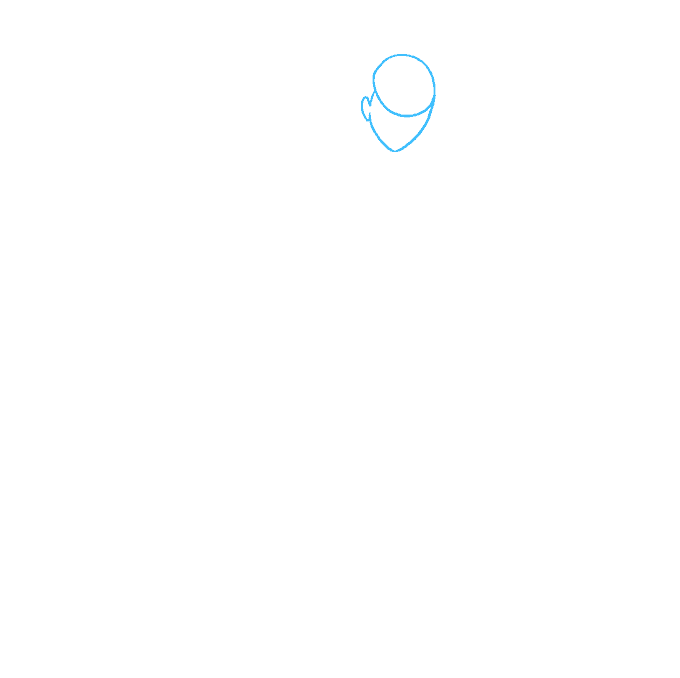 1. ​Begin by drawing a circle. This will help you to sketch the samurai's head. Extend two curved lines beneath the circle, allowing them to meet in a gentle point that will form the chin. Use a short, curved line to enclose the ear on the side of the head. 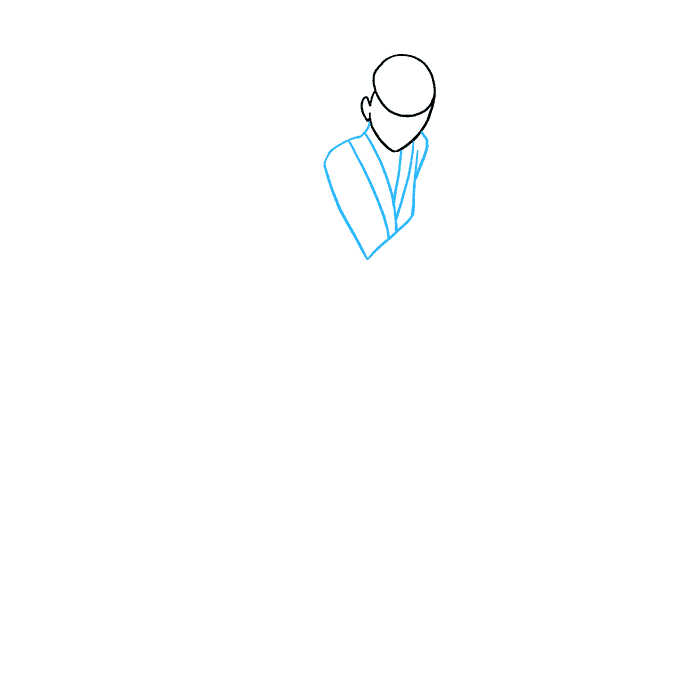 2.​ Draw a short line just below the ear. Connect this line to the chin using a deep "V" shaped line. This forms the samurai's neck and that of his garment. Enclose a set of narrow, overlapping rectangles alongside the "V," forming the collar of the garment. Use curved lines to enclose the shape of the shoulders. 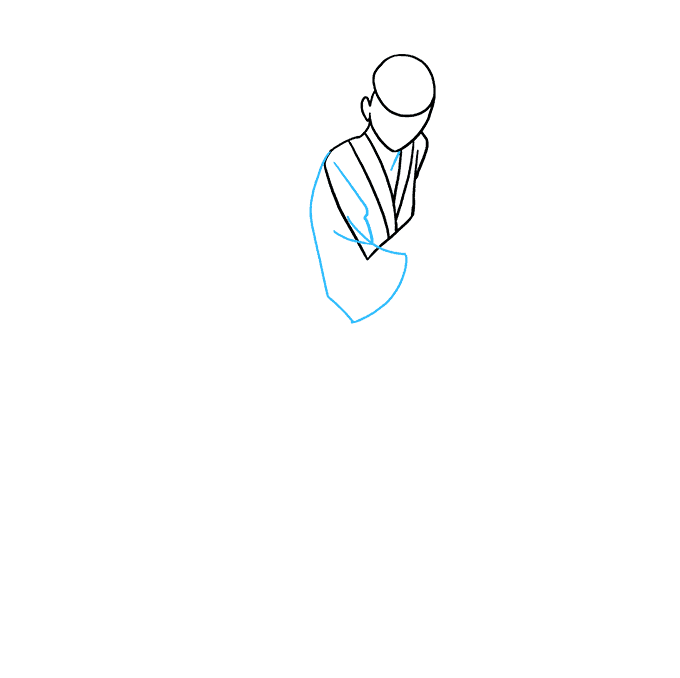 3.​ ​​​​​Draw a short line to define the shape of the neck. Then, use a series of overlapping curved lines to enclose the sleeve. Note how the sleeve widens towards the end. 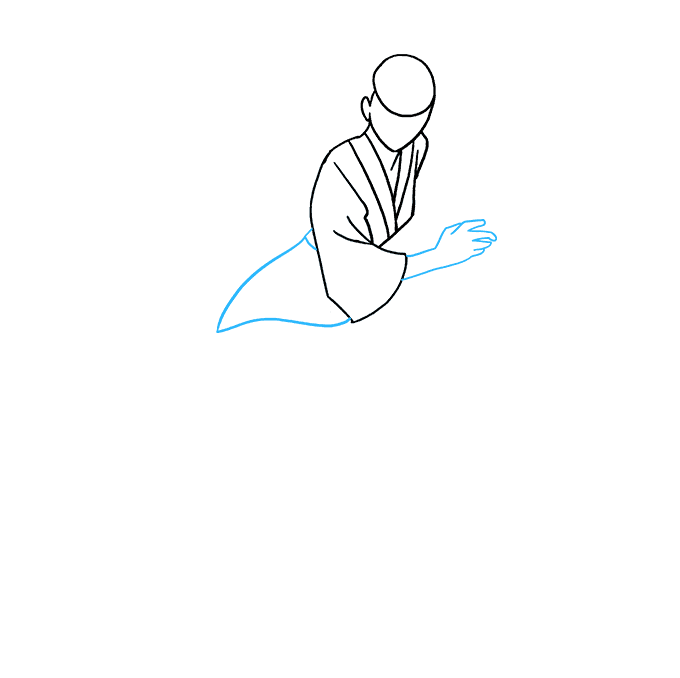 4. ​​Using two long, curved lines, enclose a curved triangular shape alongside the sleeve. This forms the bottom of the garment. Draw the arm using a set of parallel lines. Use pairs of curved lines to form the fingers, connected on the tip with a gentle curve.

How to Draw Aphrodite 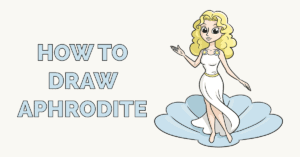 How to Draw William Shakespeare 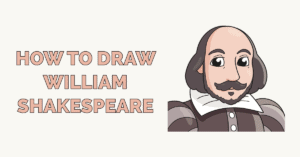 How to Draw a Girl Scout 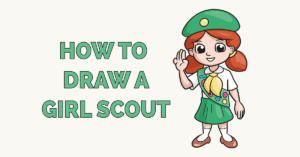 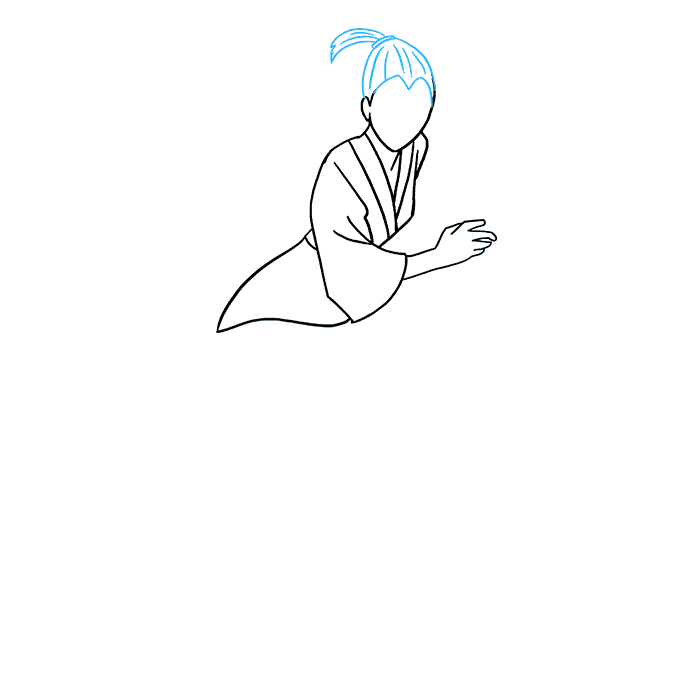 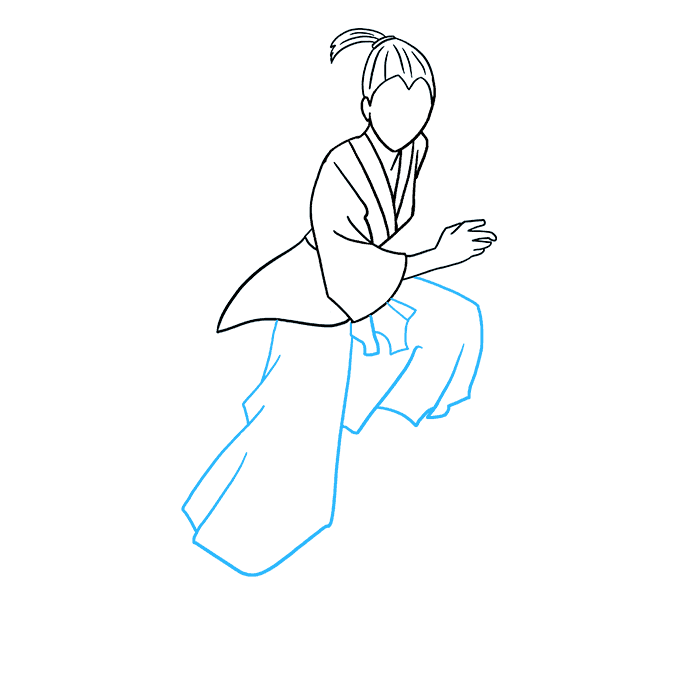 6.​ ​Enclose the billowing pant legs using a series of overlapping, slightly curved lines. Notice that one leg is extended while the other is bent at the knee. Enclose a few irregular shapes beneath the sleeve to indicate the end of the garment. 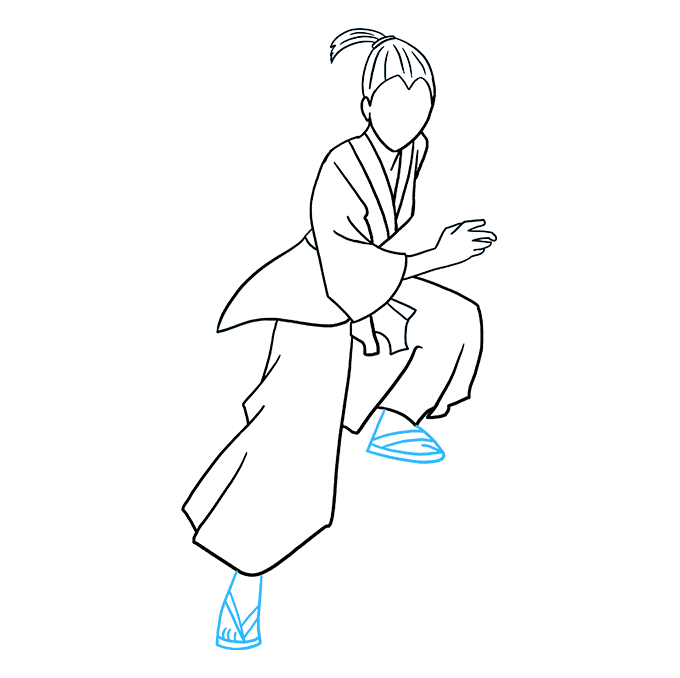 7. Draw the feet and sandals.

How to Draw a Dentist 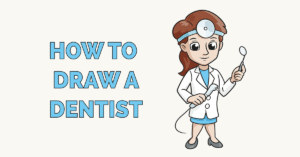 How to Draw the Police 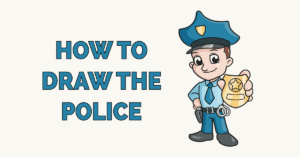 How to Draw a Pharmacist 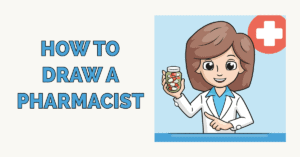 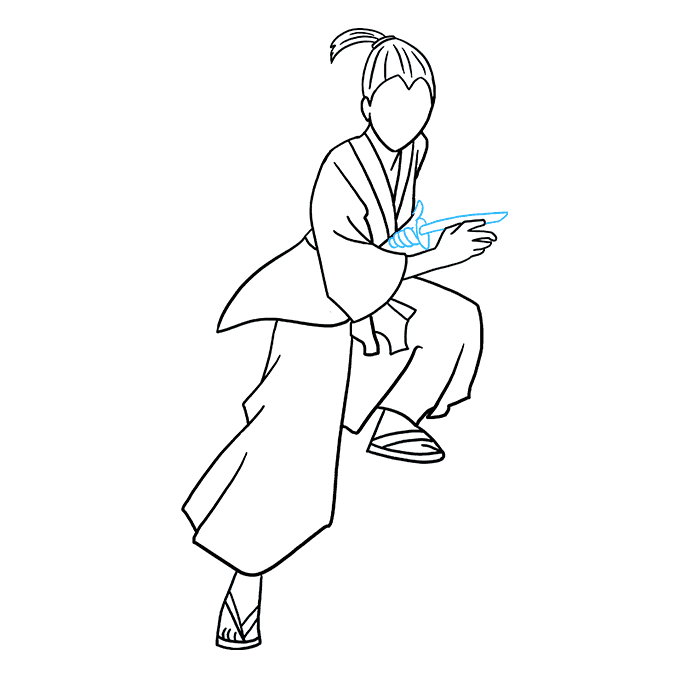 8. ​​​Next, draw the samurai's hand and weapon. Use overlapping ovals to form the fingers, as well as the hilt of the weapon. 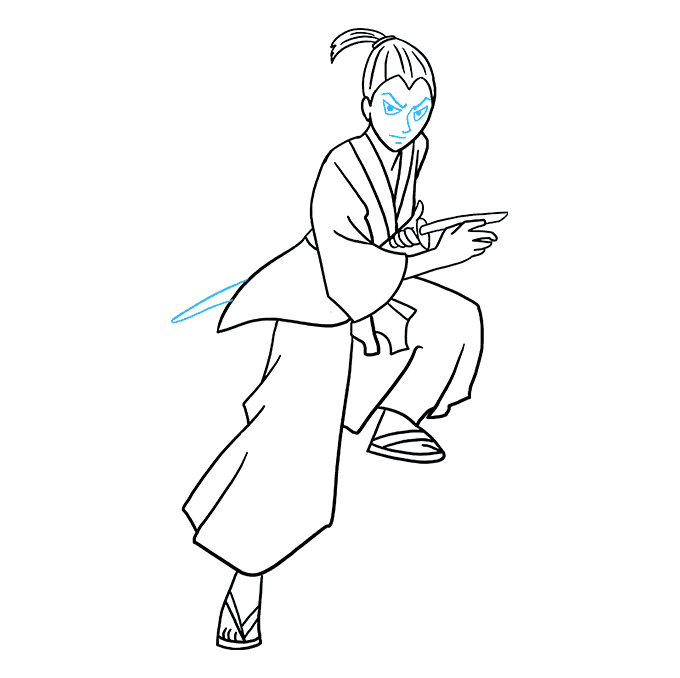 9.​​​​ Draw the opposite end of the weapon behind the samurai, using two curved lines. Finally, detail the face. Draw anime style eyes with flat tops, using small shaded circles for the pupils. Use curved lines to form the eyebrows, nose, mouth, and chin.

If you've got a taste for anime and manga style art, check out our people drawing guides to piece together a character all your own. Or, learn to draw such well known characters such a Goku, a ninja, and Naruto. 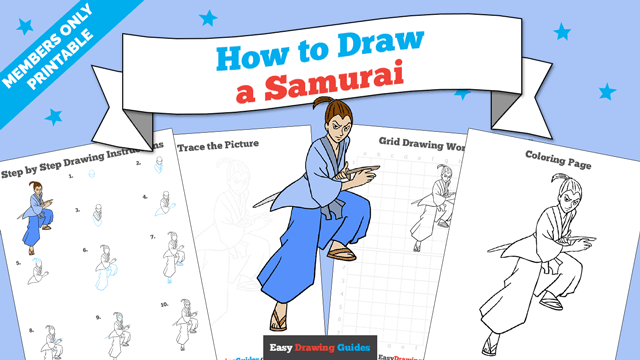