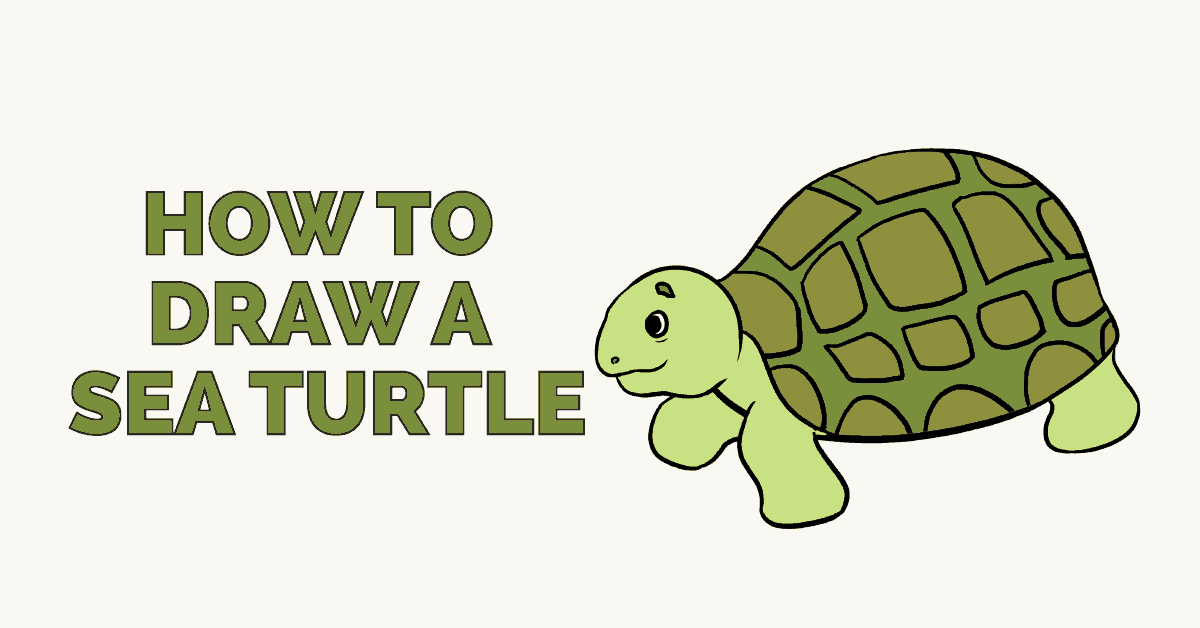 Nemo: "How old are sea turtles? Sydney plankton from next door said that sea turtles, that they live to be about a hundred years old!"
Marlin: "Well, you know what? If I ever meet a sea turtle, I'll ask him."- Disney's Finding Nemo (2003)

Sea turtles are long-lived, scaly, shelled reptiles that live in the ocean. In Disney's Finding Nemo, the turtle named Crush identified himself as being "a hundred and fifty, dude, and still young!" The oldest sea turtle on record lived to be 250 years old, and scientists think that some turtles could live much longer.

Two types of sea turtle, the Olive ridley sea turtle and the Kemp's ridley sea turtle, display a unique behavior called the arribada. Arribada is a Spanish word meaning "arrival." During the arribada, mother turtles come to the beach to nest and lay eggs. Later, all the baby turtles hatch at once, covering the beach. During the 1950s, as many as forty thousand turtles nested along the coast of Mexico, but by the 1980s, the turtles were almost extinct. Because of conservation efforts, especially those protecting mother turtles and their nests, the number is now over twelve thousand.

Did you know? Most people call any reptile with a shell a "turtle." However, sea turtles, who are fully aquatic, have flippers for legs, and come onto land only to lay their eggs, are the only "true" turtles. Turtles that spend all their time on land are called tortoises. Tortoises typically have stumpy, elephant-like legs. Those that have clawed flippers and live partially on land and partially in water, such as near a river or pond, are known as terrapins.

Would you like to draw your own sea turtle? This easy, step-by-step drawing tutorial will show you how. All you will need is a pencil, a sheet of paper, and an eraser. You may also wish to use crayons, markers, colored pencils, or paints to shade your finished picture. Cowabunga, dude! It's time to draw.

If you liked this tutorial, see also the following drawing guides: Turtle, Dory, and Cartoon Fish.

1. Begin by drawing a circle to form the turtle's head.

2. Extend a long, curved line from the head, outlining the top of the turtle's shell.

3. Extend another curved line from the head to the opposite end of the shell, enclosing the shell.

4. Draw the front legs. For each leg, use a curved line to enclose an irregular shape.

6. Erase guide lines from the turtle's shell and legs.

7. Draw the rear leg, using a curved line to enclose an irregular shape.

9. Add the finishing touches to your turtle. Draw a tiny circle on the nose to indicate the nostril. For the eye, draw a circle within a circle. Shade the inner circle. Draw a short, curved line beneath the eye, and enclose a teardrop shape above the eye to indicate the eyebrow. Finally, detail the shell. Add texture and ridges by enclosing curved, irregular squares and rectangles. Use a series of curved lines to enclose half circles around the edge of the shell.

10. Color your turtle. Sea turtles are typically green to brown in color. Don't forget to check out our other easy animal drawing tutorials, including a snake, a fish, and an additional turtle.

The Complete Sea Turtle Drawing Tutorial in One Image