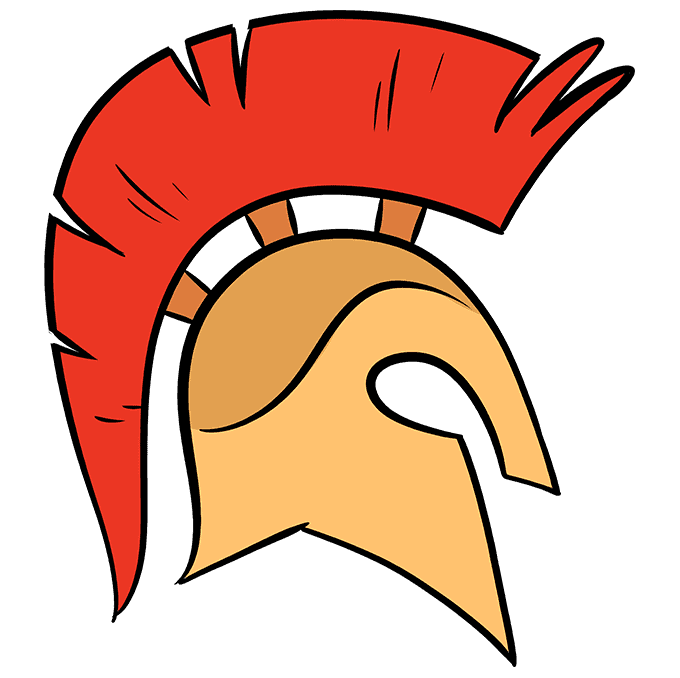 "Come back with your shield - or on it."
- Plutarch, ancient Greek philosopher, on Spartan goodbyes

Sparta was a city in ancient Greece. The Spartan people were known for giving up many pleasures, such as art, literature, and philosophy, in order to expend more effort on military training. Theirs was considered the most powerful army in ancient Greece.

Many ancient sources reveal this Spartan mindset in action. Plutarch, quoted above, explained that mothers expected their warrior sons to return either carrying their shields, victorious, or on their shields - having died in battle. No surrender was acceptable. Another anecdote tells of an old man at the Olympic games who could not find a seat. When he reached the Spartans, they all stood to offer theirs. The man is said to have lamented, "All Greeks know what is right, but only the Spartans do it.

In common usage, the term "Spartan" or "Spartanic" means disciplined, simple, or austere. Many sports teams use Spartans as their mascots, often symbolized by a Spartan helmet like the one in this drawing guide. Because this Corinthian helmet was widely used in ancient times, some uses of this symbol may also be identified as Roman or Trojan.

Would you like to draw a cartoon of a Spartan helmet? This easy, step-by-step cartoon object drawing tutorial is here to show you how. All you will need is a sheet of paper, a pencil, and an eraser.

If you liked this tutorial, see also the following drawing guides: Viking, Soldier, and Samurai. 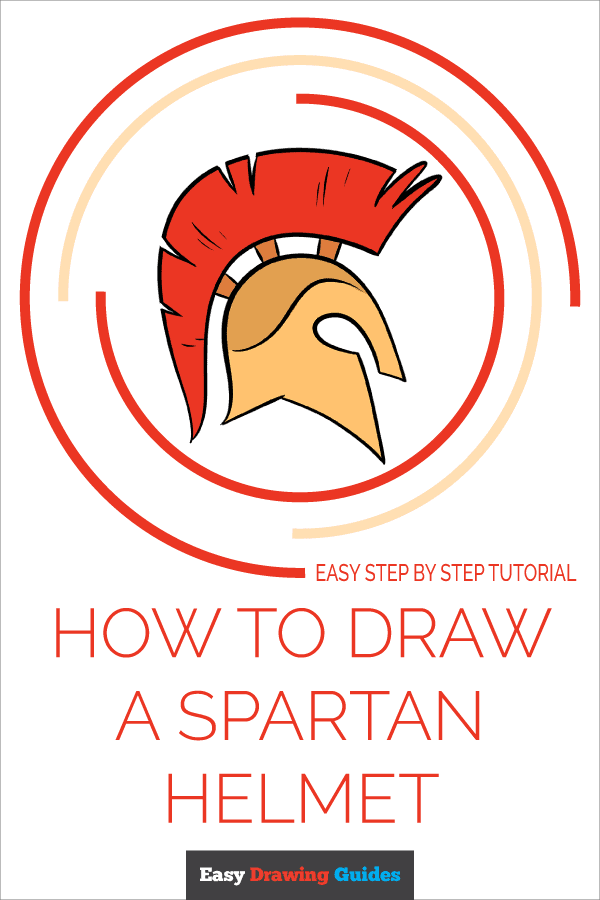 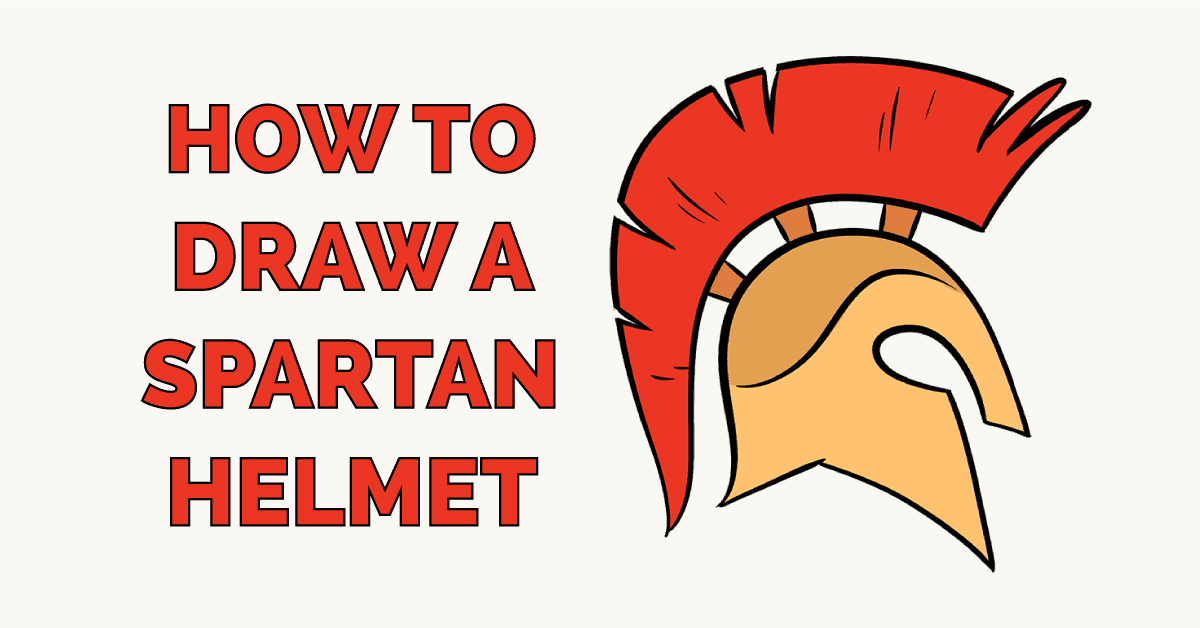 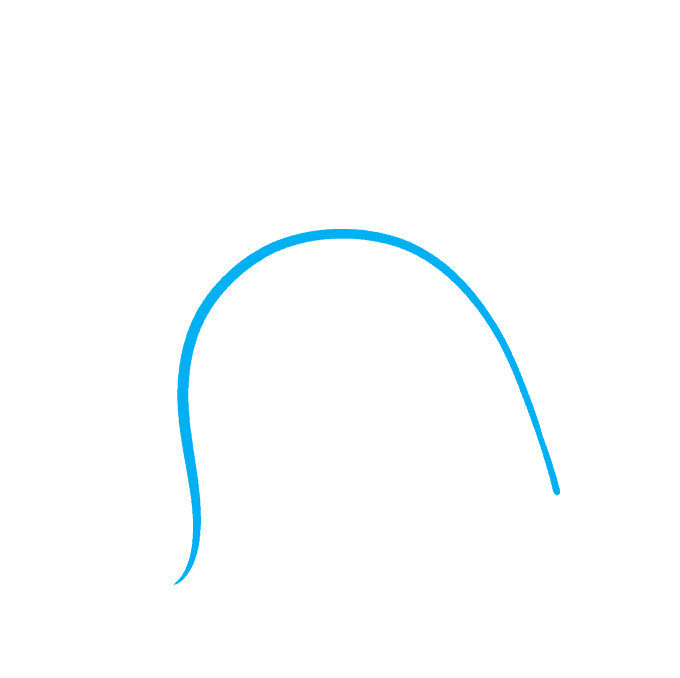 1. Begin by drawing a large inverted "U" shaped line. This provides the basic outline for the helmet. 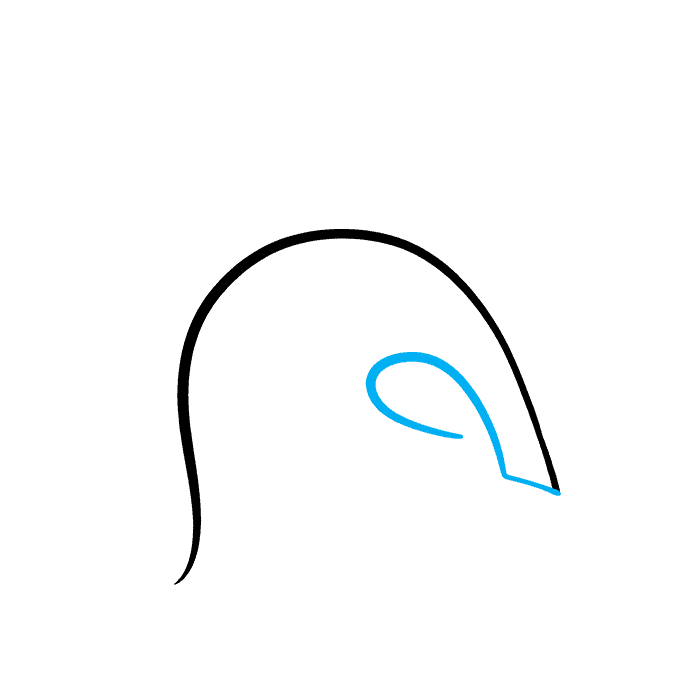 2. Draw a short straight line inward from the short side of the helmet, forming the "nose" of the helmet. Then, draw a spiral shape to indicate the opening for the eye. 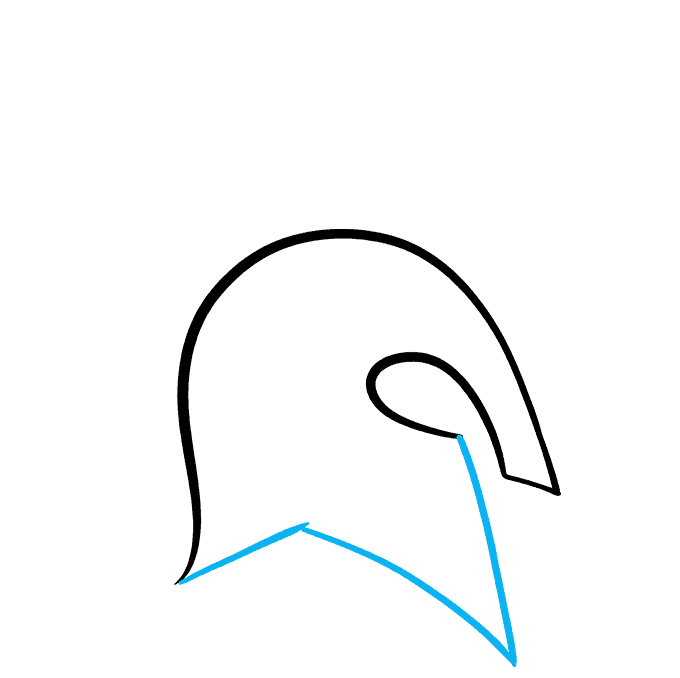 3. Use a series of curved lines to enclose the triangular shapes at the back and side of the helmet. 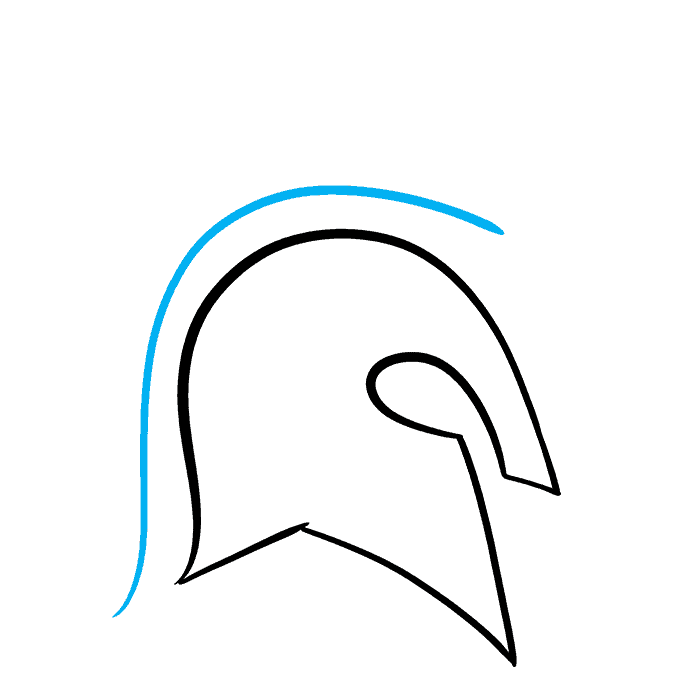 4. Draw a long curved line nearly parallel to the top and back of the helmet. This forms the base of the plume. 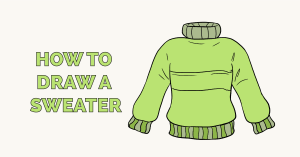 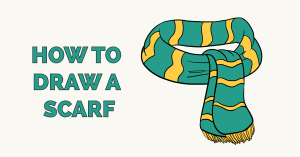 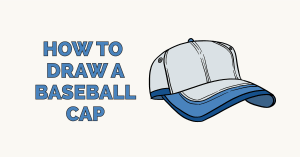 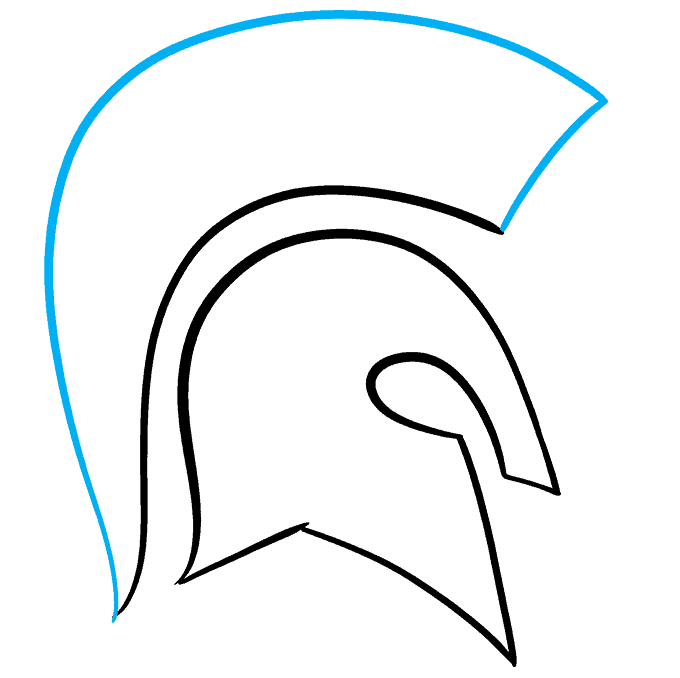 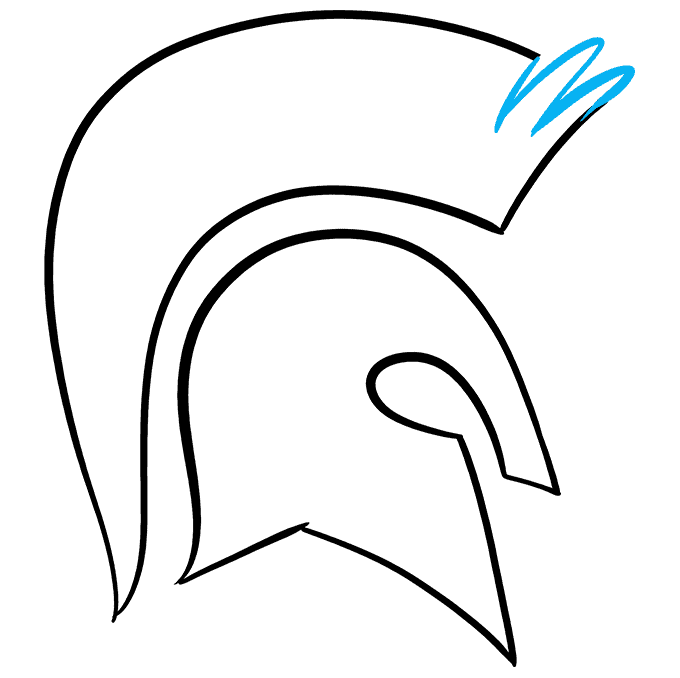 6. Erase a portion of the top of the plume and replace it with a series of narrow "U" shaped lines. 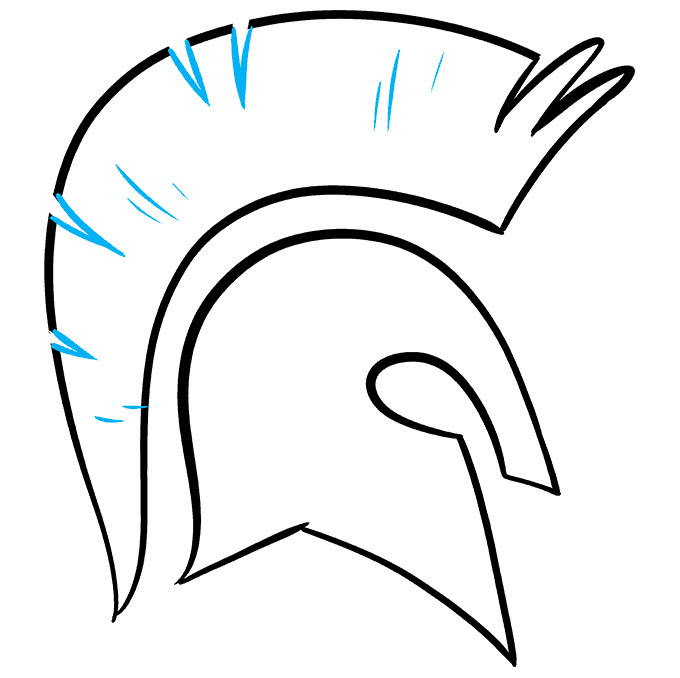 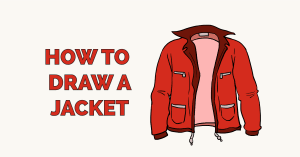 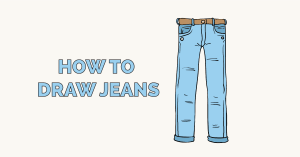 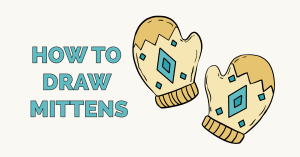 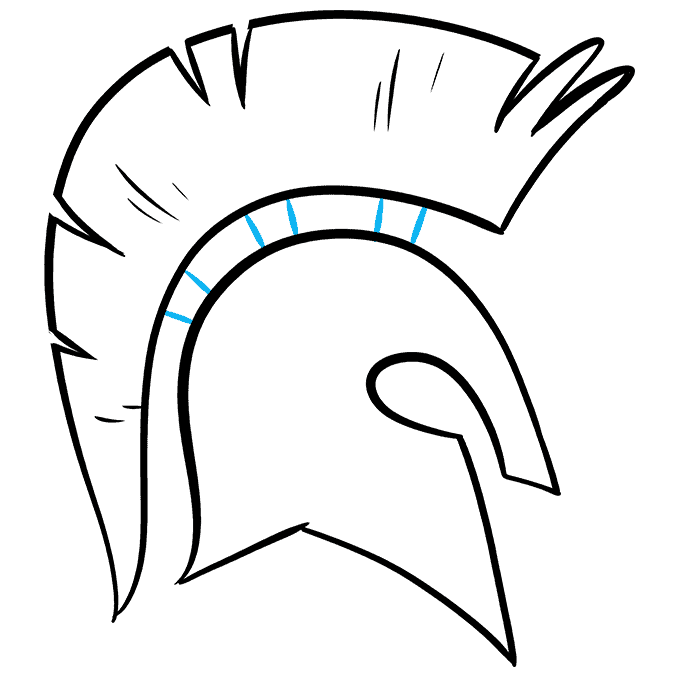 8. Connect the plume to the helmet using three pairs of short straight lines. 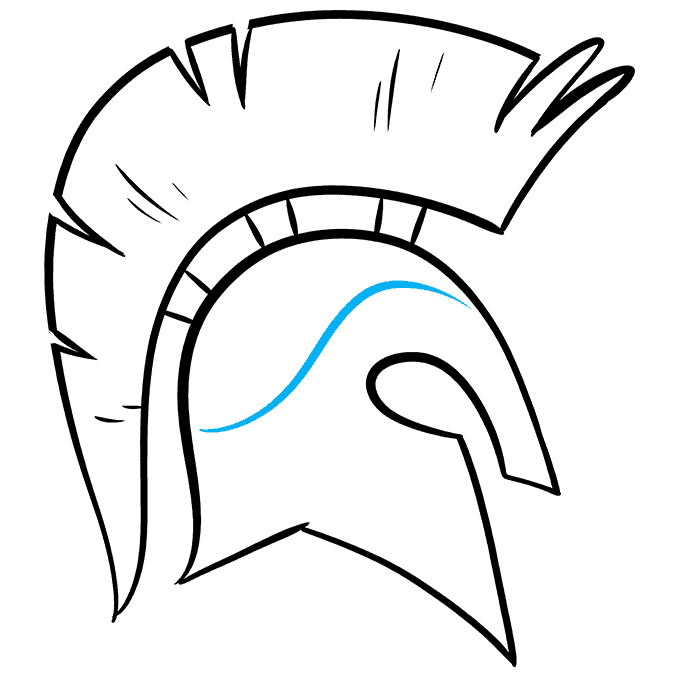 9. Contour the helmet with a sweeping "S" shaped line.

Color your Spartan helmet. These helmets were often made out of grey iron or yellowish bronze.

Who is heroic enough to fight in your army? Draft your soldiers from our cartoon character drawing guides. 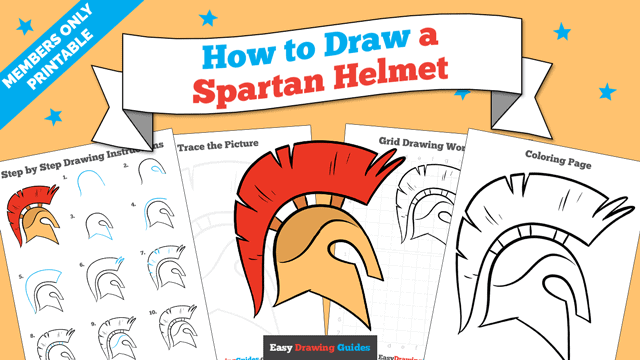