Learn how to draw a great looking Soldier with easy, step-by-step drawing instructions, and video tutorial.

By following the simple steps, you too can easily draw a beautiful Soldier. 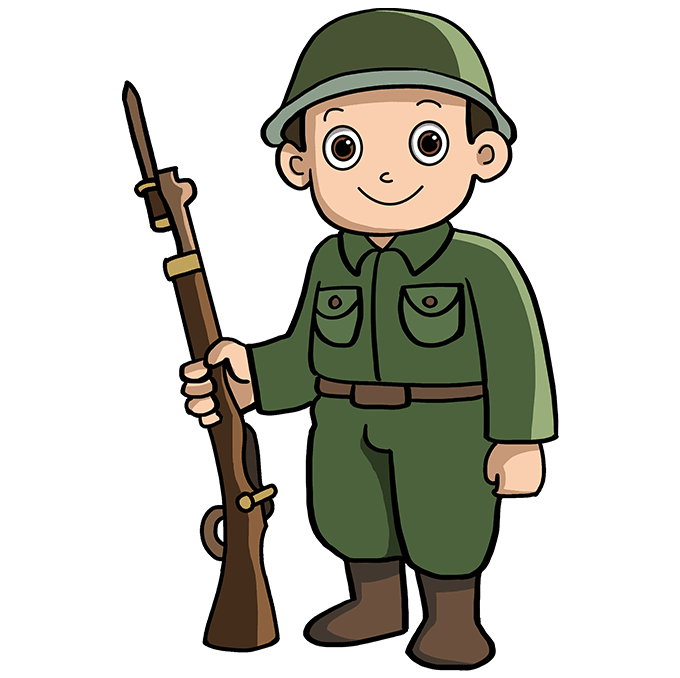 The word "soldier" can be traced to a Latin word meaning "one having pay." Throughout history, soldiers have been individuals paid to fight in battles.

Soldiers generally work for the country in which they live.

In ancient times, the life of a soldier was very different than it is today.

Soldiers typically traveled on foot - some rode animals or animal-drawn vehicles - and battled hand-to-hand with swords, spears, and other weapons.

In time, long-range weapons were developed. These included bow and arrows and catapults.

Around 1,000 years ago, the first gun or cannon was developed.

By the time World War I began in 1914, warfare had changed forever.

Airplanes had been developed that allowed soldiers to attack from the sky. "Dogfights," or battles between aircraft, became common.

To date, soldiers have never again used these terrible weapons.

This simple, step-by-step cartoon drawing guide is here to show you how.

You may also wish to color your finished soldier.

If you liked this tutorial, see also the following drawing guides: Knight, Firefighter, and Cartoon Ninja. 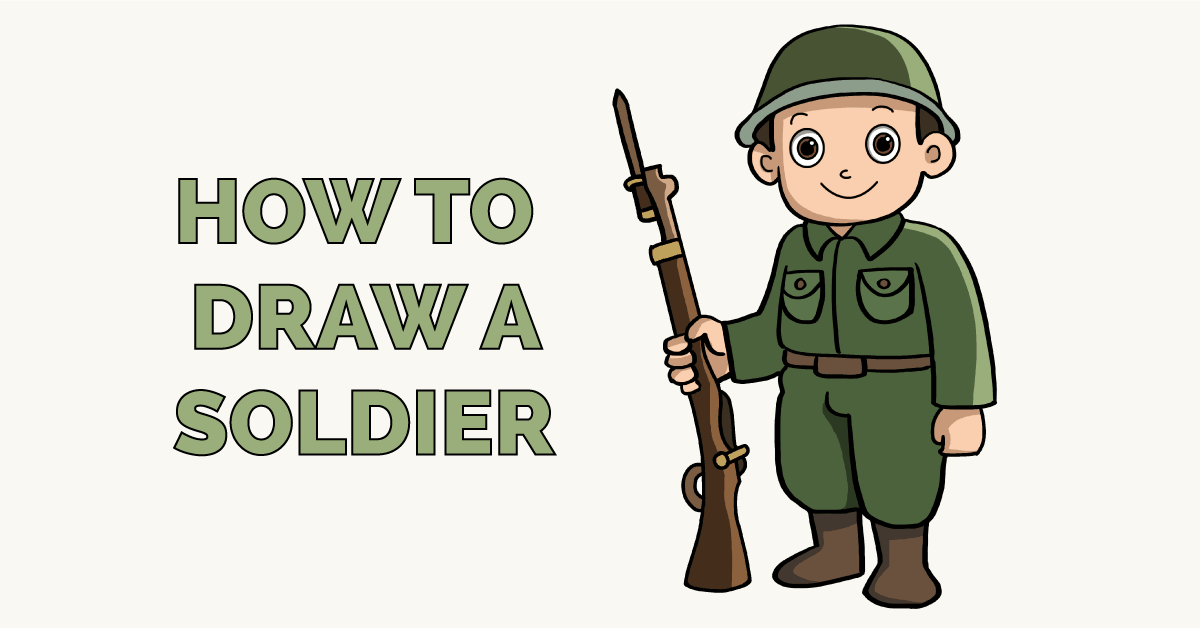 How to Draw a Great Looking Soldier for Kids, Beginners, and Adults - Step 1 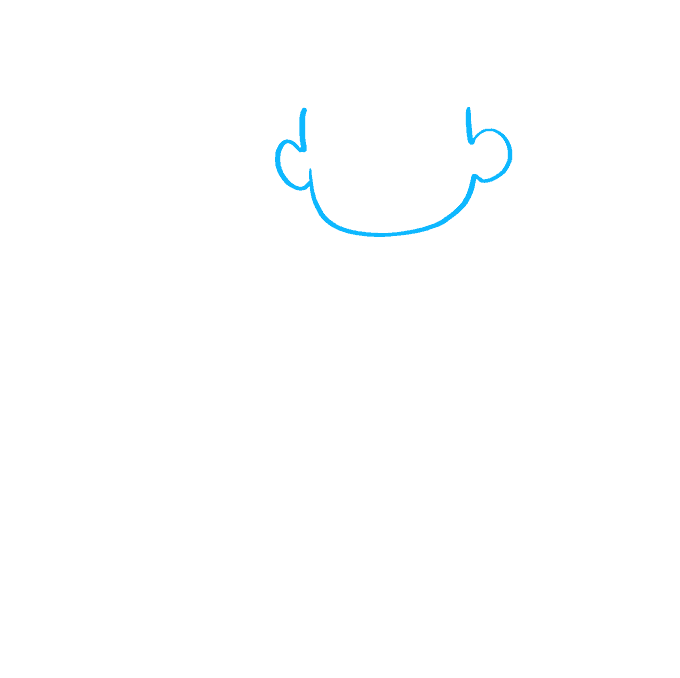 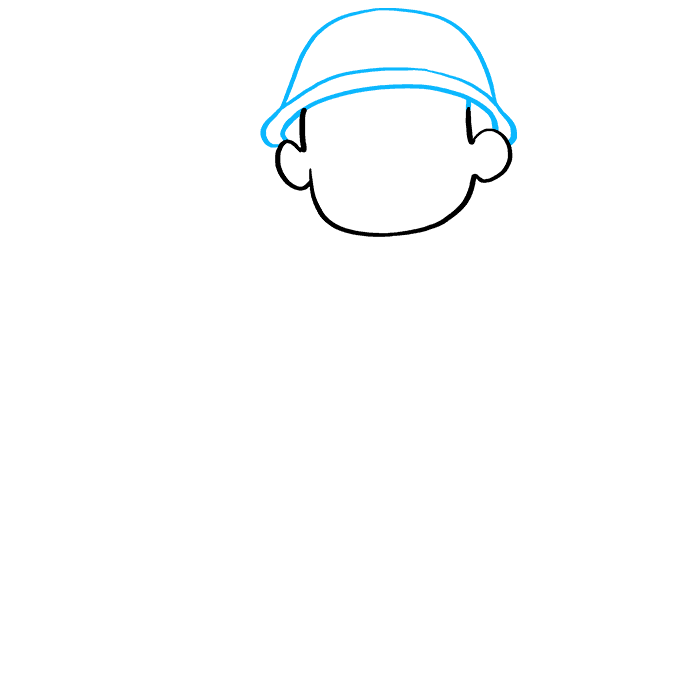 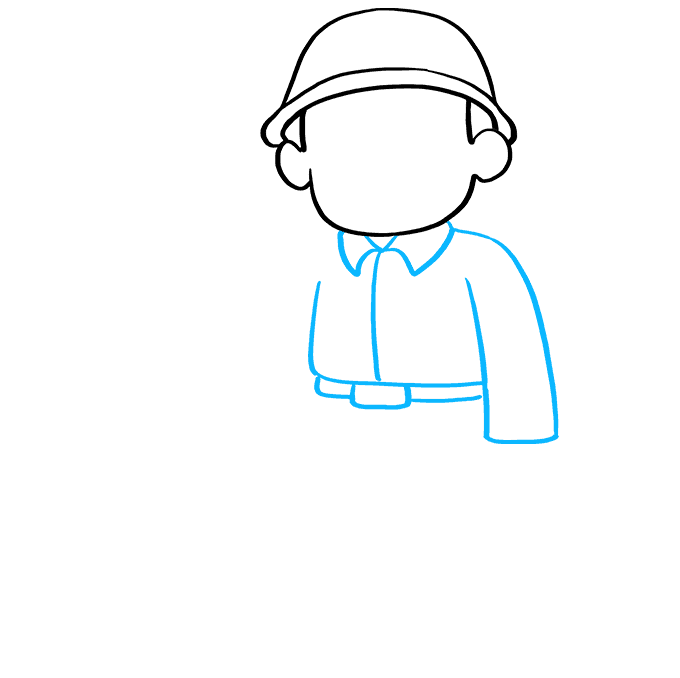 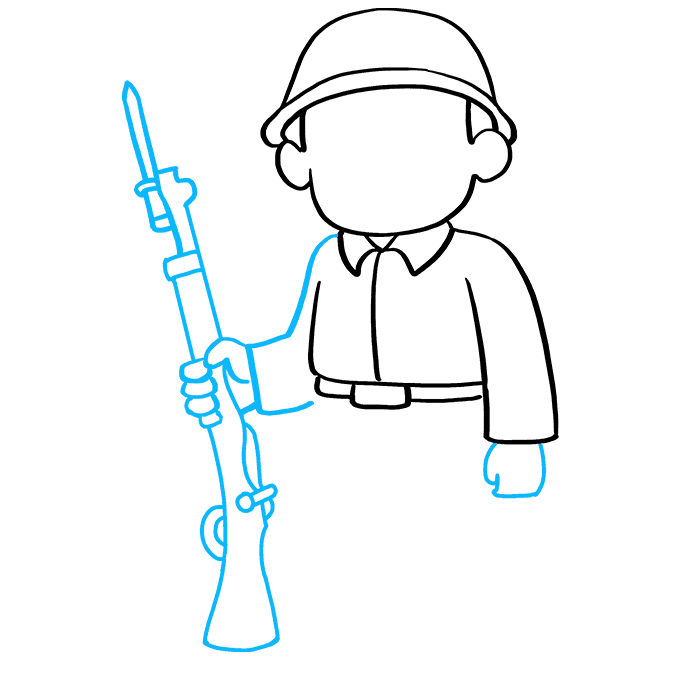 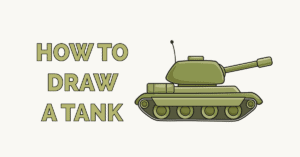 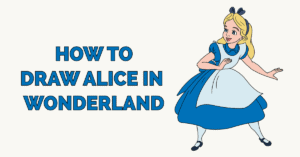 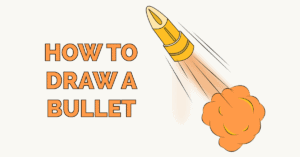 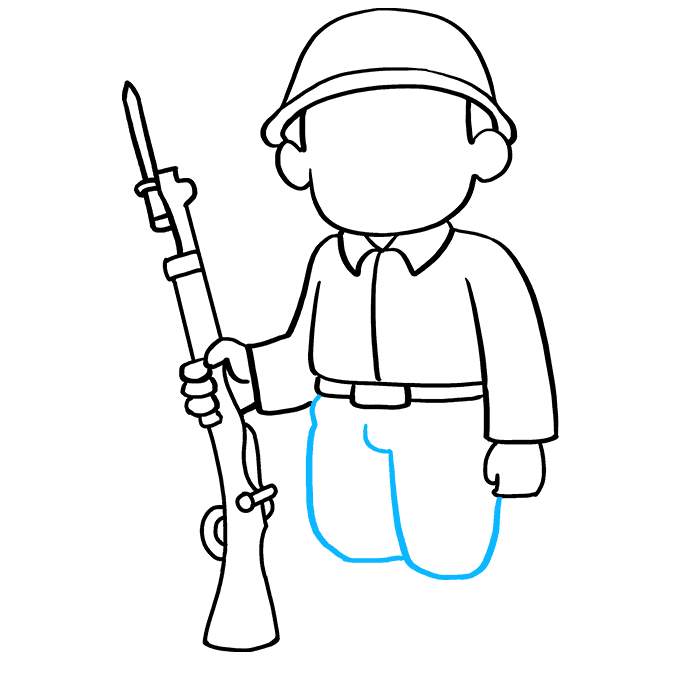 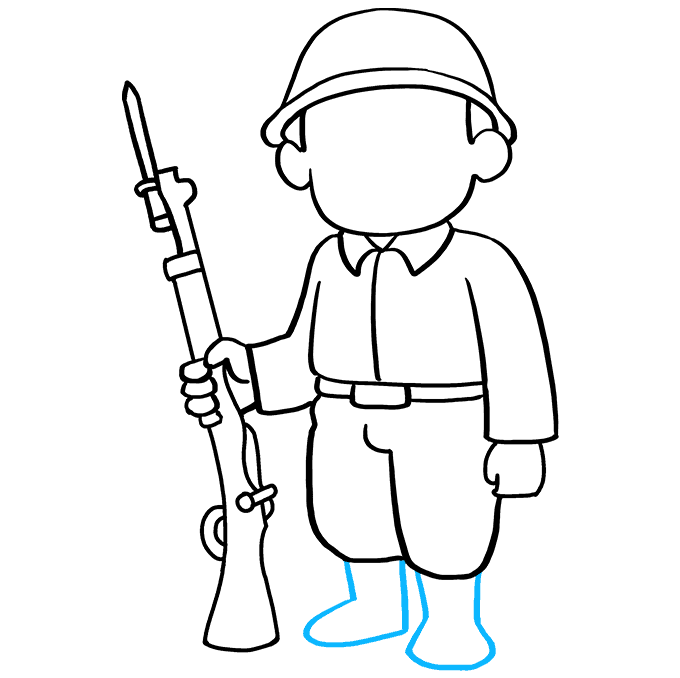 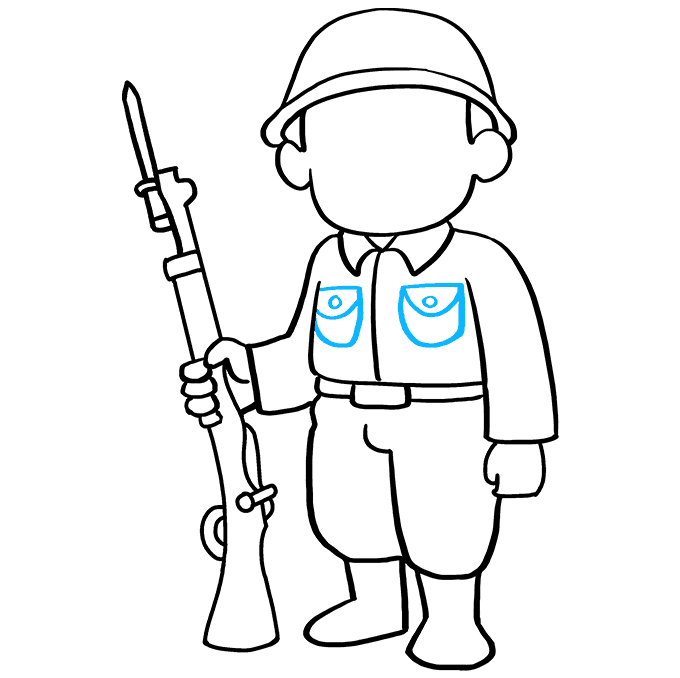 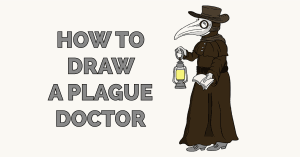 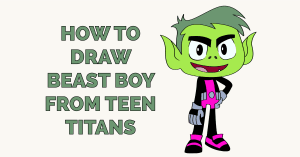 How to Draw Wolverine from X-Men 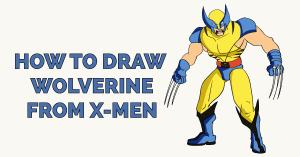 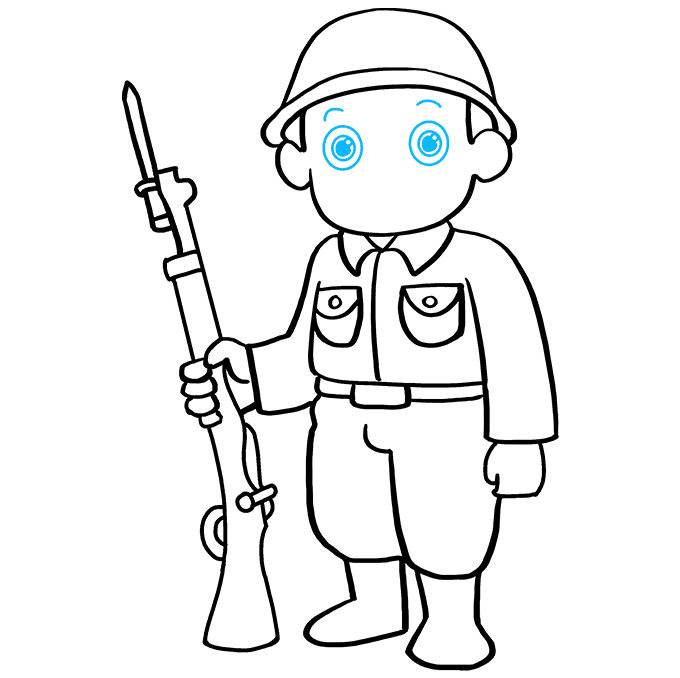 Complete the Outline of Your Soldier Drawing - Step 9 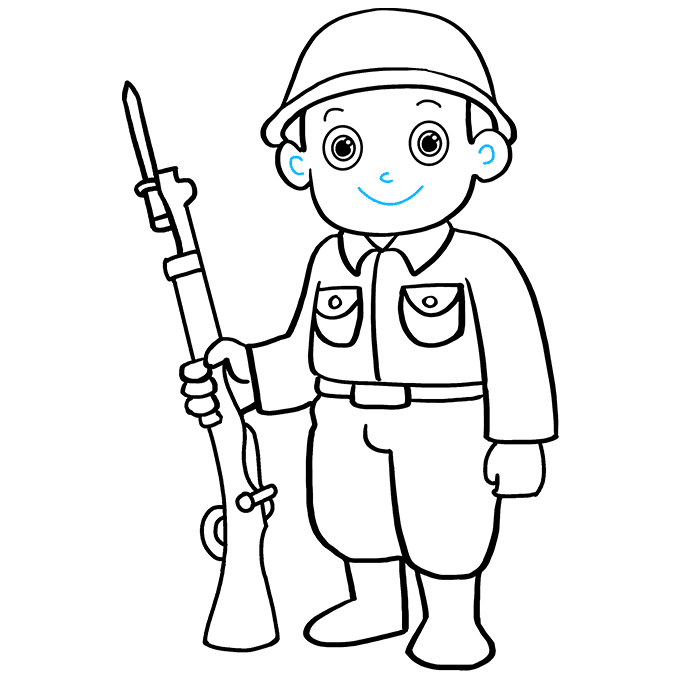 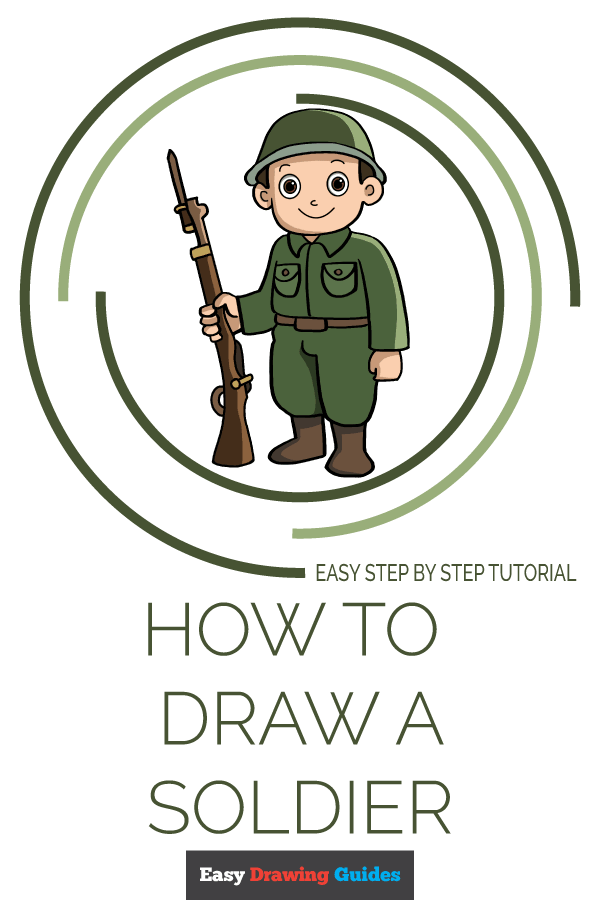 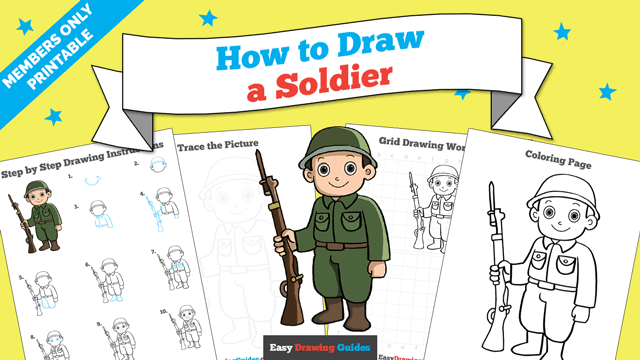