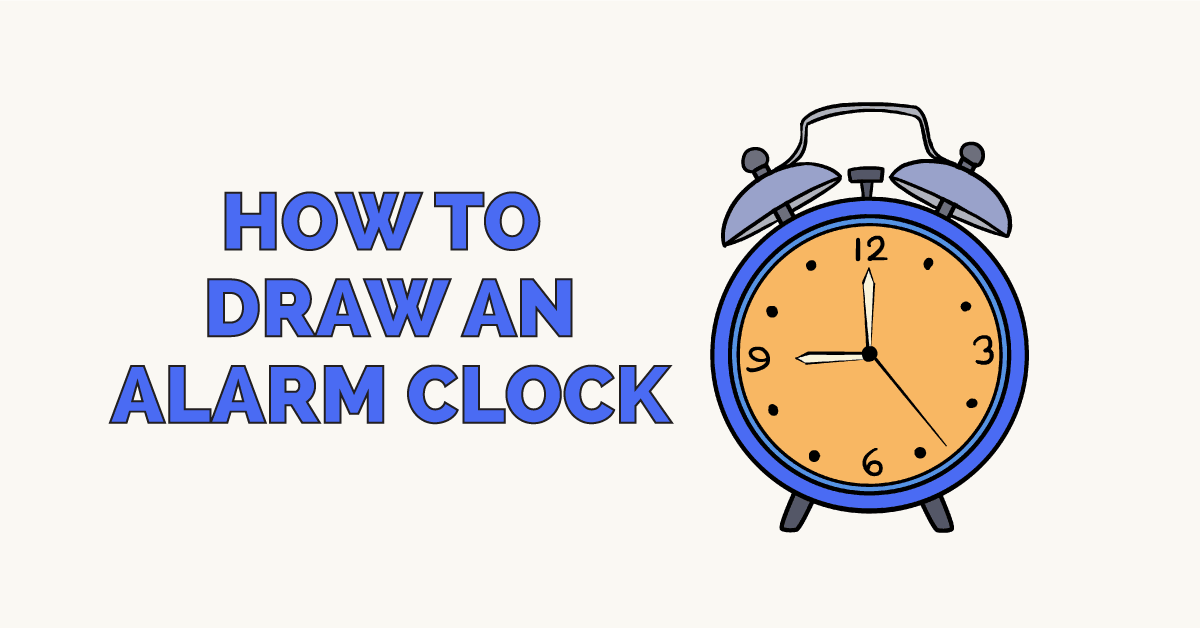 "When I wake up in the morning
And the alarm gives out a warning
I don't think I'll ever make it on time.
By the time I grab my books
And I give myself a look
I'm at the corner just in time to see the bus fly by!
It's alright, 'cause I'm saved by the bell."
- Saved by the Bell television series theme song

Today, wind-up alarm clocks and even digital alarm clocks have largely been replaced by smartphones and other devices. Yet, the spring-driven alarm clock with its iconic bells remains a symbol of school days and often reluctant early risers.

The alarm clock has a long history. The ancient Greek philosopher Plato is purported to have used a water clock or clepsydra, which uses flowing water to measure time. Its alarm may have included a mechanism to drop pebbles on a gong.

Would you like to draw a noisy alarm clock? Now you can, with the help of this simple, step-by-step drawing tutorial. All you will need is a pencil, a sheet of paper, and an eraser. You may also wish to color your finished drawing.

If you liked this tutorial, see also the following drawing guides: School Bus, Book, and Pizza.

​Step by Step Instructions for Drawing​ an Alarm Clock

1. Begin by drawing a circle. This will form the face of the alarm clock.

3. Extend two sets of short, diagonal lines from the bottom of the clock. Connect each set of lines at the bottom using a short line. These form the alarm clock's supportive feet.

6. Repeat this process to form a mirror image of the first bell. Begin by drawing a semicircle across the remaining arm, using one curved and one straight line. Then, draw a curved line beneath the straight line, connected at each end. This forms the second bell.

7. Erase the guide lines from the bells.

8. Draw a pair of curved, parallel lines from the top of one bell to the other. Between the bells, draw a small rectangle. Connect it to the clock using a pair of lines. This forms the hammer, which moves back and forth to ring the bells.

How to Draw School Books 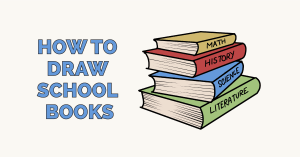 How to Draw a School 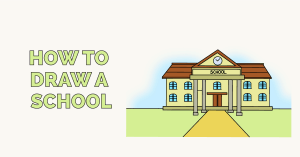 How to Draw a Backpack 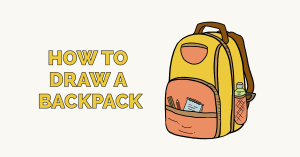 9. Draw the clock face. Write the numbers 3, 6, 9, and 12 in their respective positions on the clock. Draw two dots between each number, and another dot in the center of the clock face. From this central dot, extend two elongated diamonds, one longer than the other. These form the hands of the clock, and you can set their positions to whatever time you would like. In our example, the clock reads 9 o'clock. Don't forget to draw the long, straight line that represents the second hand.

Are you an eager student of school themed drawing tutorials? Check out our man-made objects section, where you'll find school buses, books, lunches, and more.

The Complete Alarm Clock Drawing Tutorial in One Image

How to draw: Alarm Clock - all drawing steps