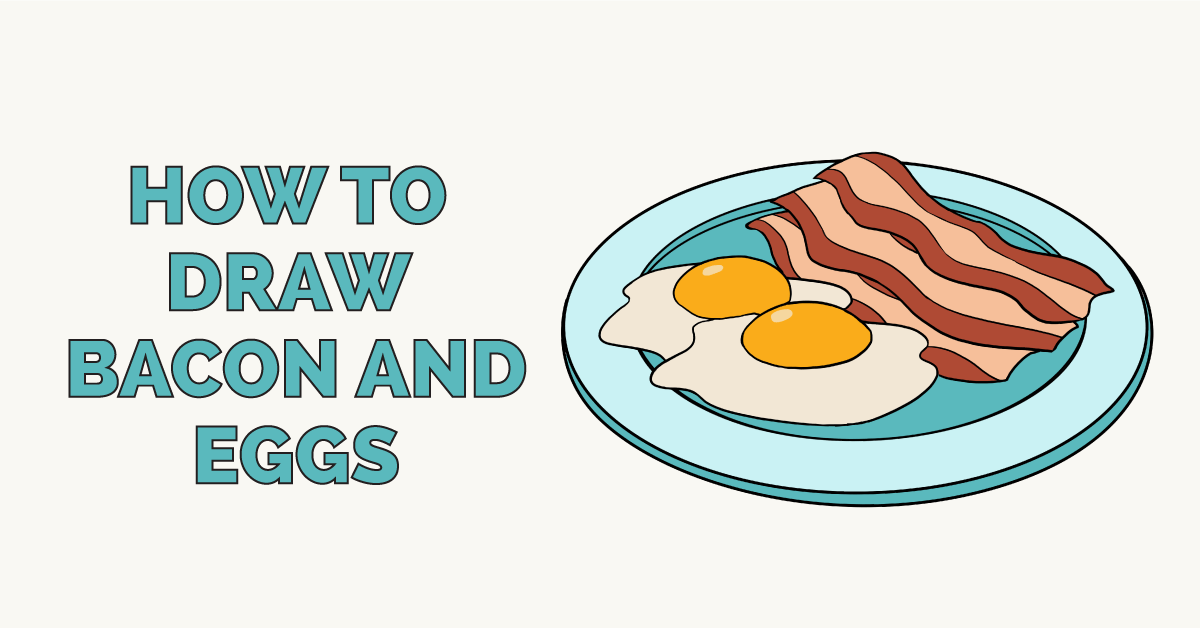 Have you ever wondered where the word "breakfast" comes from? The word is a contraction of the phrase "breaking the fast," referring to the long hours without food you experience while sleeping. "Breakfast" has been used in English to mean the first meal of the day since the fifteenth century. Before that, it was called morgenmete,or "morning meal"

In North America, Australia, England, and elsewhere, a traditional breakfast may consist of eggs and fried meats, perhaps served with toast or other breads. These became the breakfast of choice because they were readily available - eggs, for example, were laid by each family's chickens every day.

Meats could be cured or smoked so that they would remain fresh for an extended period of time. In other parts of the world, breakfasts differ. Breads, pastries, beans, and cereals are common. In Asia and other regions, rice and fish are often on the breakfast menu.

In the United States and Canada, bacon has seen a rise in popularity in popular culture. From chocolate covered bacon to bacon flavored toothpaste, this cured meat is turning up in more recipes and products than ever before.

Outrageous uses of bacon spread rapidly on YouTube and on other social media. Some authors have suggested that this love of greasy bacon represents rebellion from modern health food crazes.

Would you like to draw a delicious breakfast? Doing so is easy with the help of this simple, step-by-step drawing tutorial. All you will need is a pencil, a sheet of paper, and an eraser. You may also wish to color your picture using crayons, colored pencils, or markers.

​Step by Step Instructions for Drawing​ Bacon and Eggs Breakfast

1. Begin by drawing a large oval. This will form the top of the plate. Then, beginning on one side of the oval, draw a curved line, parallel to and narrowly spaced from the oval. Attach the line on the opposite side. This gives the plate a three dimensional appearance.

2. Draw a slightly smaller oval within the first. This indicates the indention on the top of the plate. Inside this oval, draw a curved line from one side of the oval to the other, following the curvature of the top of the oval. This also adds depth to the image.

4. Erase guide lines from the eggs.

5. Draw an oval in the center of each egg to indicate the egg's yolk.

6. Erase the guide lines from the egg yolks.

7. Draw strips of bacon. For the first strip, draw a pair of wavy, parallel lines. Connect the lines on each end using a short, curved line. Then, for each subsequent piece of bacon, begin with a single wavy line. Connect this line to the previous bacon slice with two short lines, as if the slices overlap.

8. Erase the guide lines from the bacon.

9. Draw wavy lines down the length of each strip of bacon.

10. Color your bacon and eggs. Typically, eggs are white with yellow or orange yolks. Bacon ranges in color from tan to brown to red.

Don't forget where your food comes from. Get down on the farm with these pig and chicken drawing guides.

The Complete Bacon and Eggs Drawing Tutorial in One Image