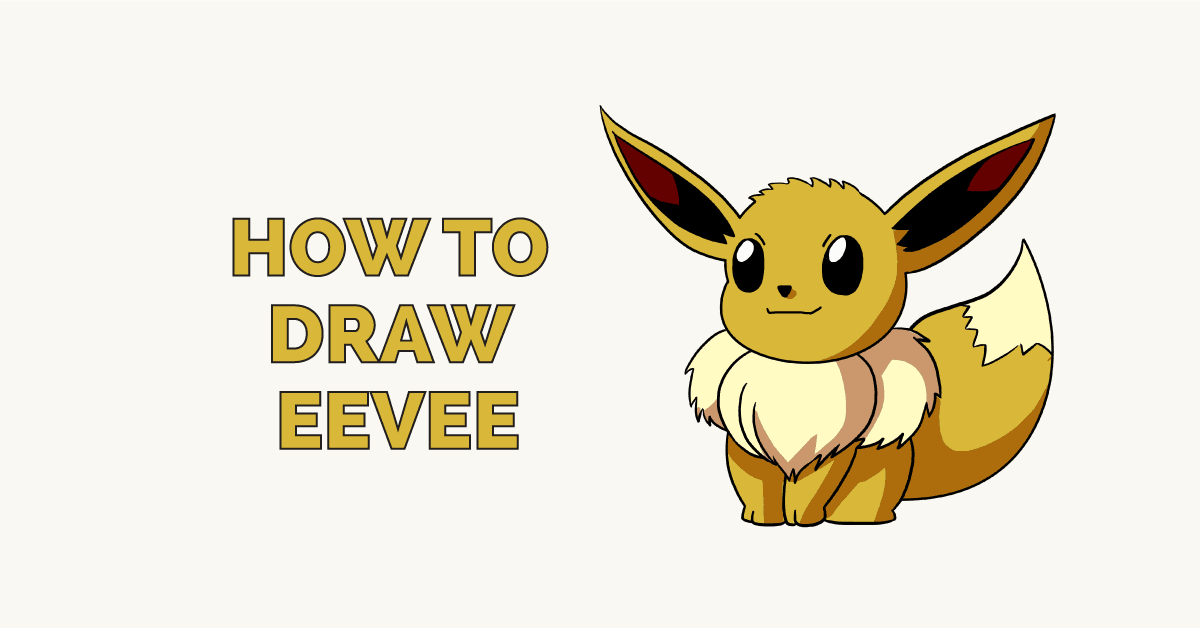 Eevee is a normal-type Generation I Pokémon. Eevee debuted in a series episode entitled “The Battling Eevee Brothers.” A young trainer named Mikey wished to keep his fox-like Eevee just as it was, while each of his three brothers vied for him to evolve it differently, as theirs were. In the end, his brothers see the value of the Eevee as she is.

Eevee is unique in that it is able to evolve, or grow into, one of eight different Pokémon depending on how it is trained.

If given a Water Stone, Eevee becomes the aquatic Vaporeon. With a Thunder Stone, it becomes an electric Jolteon. A Fire Stone will turn Eevee into a Flareon, and with a Moss Rock, it becomes the plant-like Leafeon. Umbreon must be trained at night, and Espeon during the day. Glaceon requires an Ice Rock, and Sylveon a Fairy-type move.

In the Pokémon series, Eevees are sought after by Pokémon trainers due to their adaptability. This same flexibility allows them to change with their environments. They are often found in cities rather than in the wild.

Would you like to draw an adorable Eevee? Get your pokéballs ready, along with a sheet of paper, a pencil, and an eraser, because this easy, step-by-step drawing tutorial is here to show you how. You may also wish to color your finished drawing.

Eevee, I choose you!

If you liked this tutorial, see also the following drawing guides: Charizard, Bulbasaur, and Pikachu.

1. Begin by drawing a circle. This will form Eevee’s head.

2. Draw a curved line beneath the circle, from one side to the other. This helps outline the shape of the head.

3. Draw Eevee’s ears. For each ear, extend two long, curved lines diagonally from the head, and allow them to meet in a sharp point.

4. Erase the guide lines from the head and ears.

6. Sketch a jagged, wavy line at the top of Eevee’s head. Erase guide lines as necessary. This forms tufts of fur on top of the head.

7. Draw Eevee’s lower body and legs. Draw four curved lines descending from the body. Connect them at the bottom using curved lines. Note the short, curved lines on the front feet that indicate the toes. 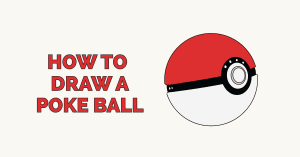 8. Draw Eevee’s fox-like tail. Extend a pair of curved lines from the body, and allow them to meet in a sharp point. Distinguish the lighter patch at the tip of the tail using a series of short, curved lines that meet in jagged points.

9. Detail the face and ears. Draw pairs of long lines in each ear, parallel to the exterior of the ear and joined in a point at the top. Draw jagged lines to connect them at the bottom. Then, draw a “V” shaped line within each ear. Next, draw an oval to indicate each eye, with a smaller oval inside it. Draw a short line above each eye. Draw an upside down triangle to form the nose, and use three slightly curved lines to sketch the mouth.

Color your Eevee. She is typically depicted as brown with tan accents.

Ready for more action? Don’t just catch ‘em all; learn to draw them all! Check out our cartoon characters drawing guides, where you can learn to draw Pikachu, Charizard, and more.

The Complete Eevee Drawing Tutorial in One Image

How to draw: Eevee - all drawing steps