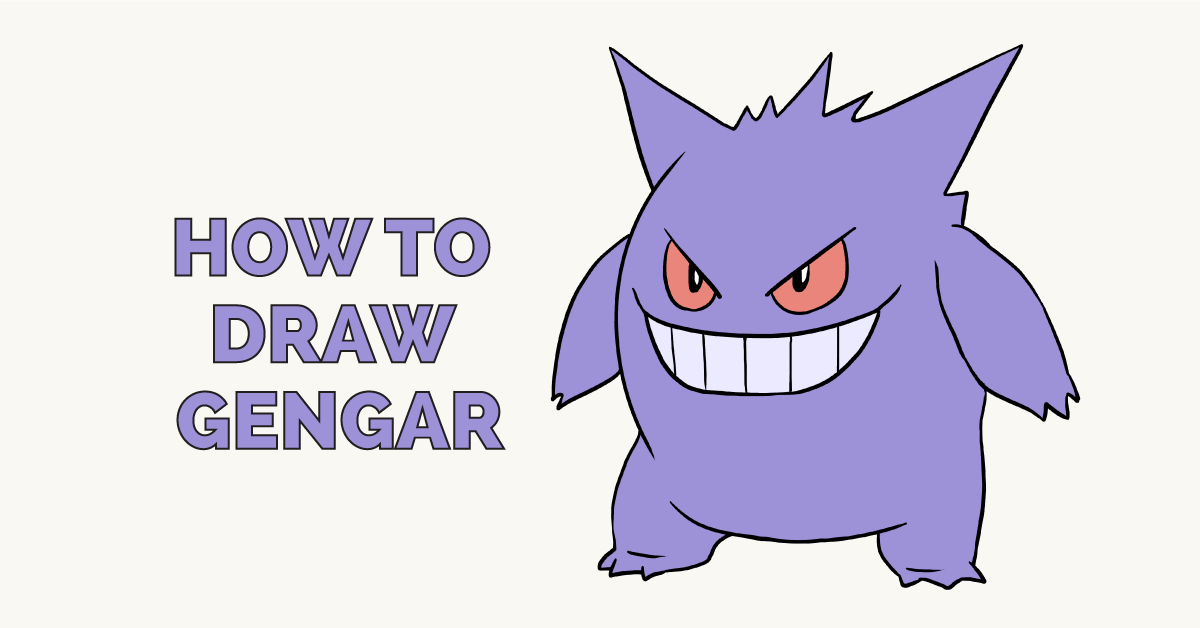 Gengar is a dual-type shadow Pokémon of Generation I. He is both a ghost and poison type Pokémon. Gengar evolves from Haunter when he is traded from one Pokémon trainer to another. If given the Mega Stone Gengarite, it can evolve into Mega Gengar. It dwells anywhere there are shadows including caves, spooky buildings, night time city streets, and even in the corners of rooms.

Gengar has the unique ability to hide itself perfectly in the shadow of any object. Gengar can also fly through the air and absorb heat from its environment, leaving a cold chill in its wake.

It is mischievous and enjoys practical jokes, especially those that frighten its victim. It often pretends to be someone's shadow before scaring them with its antics.

In the Pokémon animated series, which debuted in 1996, Pokémon trainer Ash Ketchum first meets Gengar in the episode entitled "Tower of Terror." Ash finds himself spending an uncomfortable time with a Gastly, a Haunter, and a Gengar while in Lavender Town.

Gengar has appeared in movies, cartoons, video games, and manga. He has also inspired trading cards, plush toys, clothing and home decor items, and even popsicles and lollipops.

Famous Gengar include Agatha's Gengar, which battled and defeated Ash's Pikachu, and the Giant Gengar which was awakened to fight a giant Alakazam near the ancient city of Pokémopolis.

Would you like to draw Gengar? This easy, step-by-step Pokémon drawing tutorial is here to help. All you will need is a pencil, a sheet of paper, and an eraser. You may also wish to color your finished drawing.

Gengar, I choose you!

If you liked this tutorial, see also the following drawing guides: Rayquaza, Lucario, and Pikachu.

1. Begin by drawing an oval. This forms the basis of Gengar's body.

2. Extend two curved lines from the side of the body, passing through the oval. Connect them on the end using a "W" shaped line. This forms Gengar's arm and fingers.

3. Extend another pair of curved lines from the opposite side of Gengar's body, forming his other arm. Connect the lines using a small "V" shaped line, outlining the fingers. 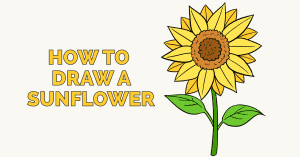 5. Extend two curved lines from the bottom of the body, outlining Gengar's leg. Connect the lines using slanted "V" shaped lines to form the toes. Detail the curves of the knee and foot using curved lines.

6. Draw the remaining leg. Begin by extending a pair of curved lines from the body. Use an "M" shaped line to enclose the toes. Detail the bends in the leg using short, curved lines.

7. Erase the guide lines left by the original oval. Notice how parts of the oval still overlap the limbs, providing dimension.

8. Draw Gengar's eyes. Begin with two straight lines, slanted diagonally toward the middle of the face. Enclose a half circle beneath each line. Enclose an oval within the eye. Shade the pupil, leaving a small area unshaded.

Color Gengar. Traditionally, he is purple with red eyes and white teeth.

Is it your goal to catch 'em all? If so, why not draw them all? Check out our selection of cartoon character drawing guides, where you'll find Pikachu, Charizard, Mew, and many more.

The Complete Gengar Drawing Tutorial in One Image