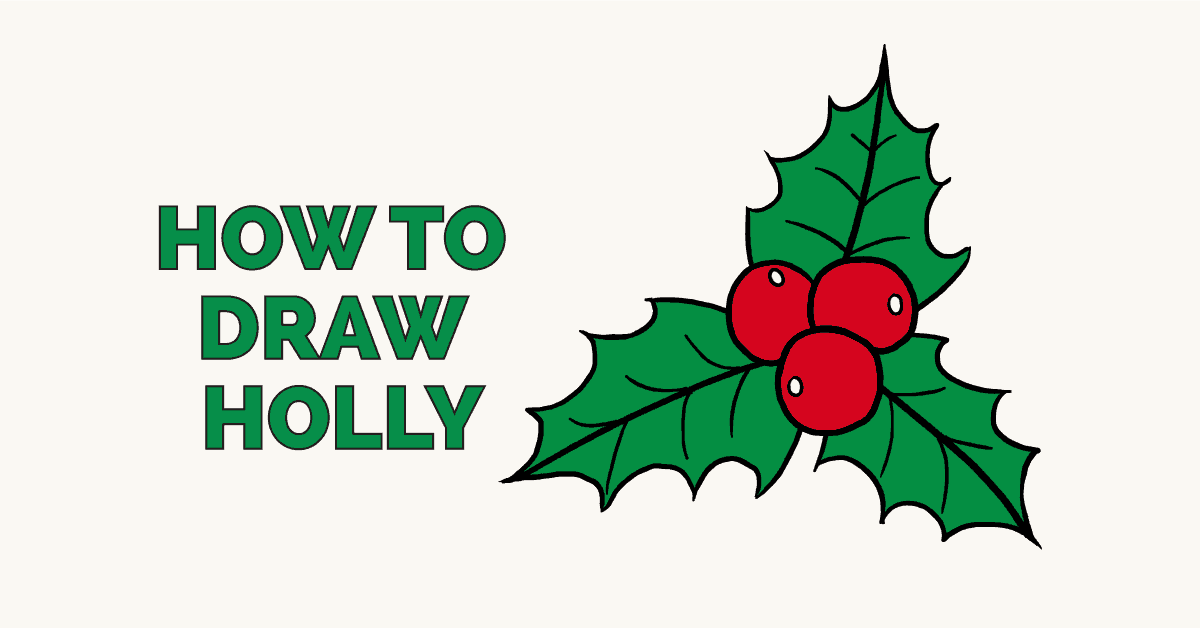 ​​Hollies are evergreen trees or bushes, usually having prickly leaves. There are about 400 species of holly. Some can grow to be well over 50 feet tall.

Holly trees live all over the world, from the tropics to colder regions. The Americas and Asia are home to the greatest variety of the plants.

​​How did the holly come to be associated with the Christmas season? Like the Christmas tree and mistletoe, the evergreen holly played a role in pre-Christian religious rites, notably those of the Druids of Celtic Europe.

​​Holly was thought to possess magical powers because it stayed vibrant during winter when other plants lost their leaves. The plant thus symbolized immortality and fertility, especially during the festivals surrounding the winter solstice, around December 20 to 23.

Ancient peoples decorated their homes with holly and wore the leaves in their hair in hopes of warding off goblins, demons, and other evil spirits.

​​Christian symbolism was later applied to the plant, since the Christmas celebration took place at the same time of year as the ancient rites. Some sources claim that this occurred as early as the "Christianization" of Rome, when the Roman holiday of Saturnalia was transformed into what is now Christmas.

​Others date the holly's entrance into Christmas in the Medieval times, when certain Christmas carols began to mention holly along with ivy. The prickly leaves were said to represent the crown of thorns placed on Jesus' head, and the red berries his shed blood.

Would you like to draw a sprig of holly, complete with brilliant red berries? You will need only a sheet of paper, a pencil, and an eraser. You may also wish to use crayons, markers, or colored pencils to shade your completed drawing.

Notice that the new lines added in each step are highlighted in blue, and some steps involve the erasure of lines drawn previously.

1. ​​​​​​​​Begin by drawing three long, curved lines extending in opposite directions from a central point. These lines form the central veins of the holly leaves.

2. ​​​​​​​​​​​Outline a leaf around one of the veins. Holly leaves are jagged and prickly. You can achieve this effect by using short, curved lines that meet in points to form each side of the leaf.

3. ​​​Draw another holly leaf around the next leaf vein. Again, use a series of short, curved lines to outline the prickly shape of the leaf.

5.​ ​​​​​​​​​​​​Holly trees and bushes produce bright red berries. Draw a berry by placing a circle in the center of the leaves.

6. ​​​​​Draw additional holly berries. For each, enclose a circular shape partially hidden behind the existing berries.

How to Draw Olaf from Frozen

8. ​​Add detail to the berries. Draw a small circle within each.

9. ​​Detail the leaves with additional veins. From the central vein, extend short, curved lines in both directions.

10.​ ​Color your holly. Holly is typically dark green in color with bright red berries. A few sport black berries instead, or leaves that are striped with green and white.

Did you know? Cardinals and cedar waxwings love to eat the berries of the holly tree. Draw a flock of winter birds using the avian section of our animal drawing guides. Or, you may want to make your scene complete with a snowman and a Christmas tree. Don't forget to add a few people to your picture with our easy drawing guides.

The Complete Holly Drawing Tutorial in One Image

How to draw: Holly - all drawing steps