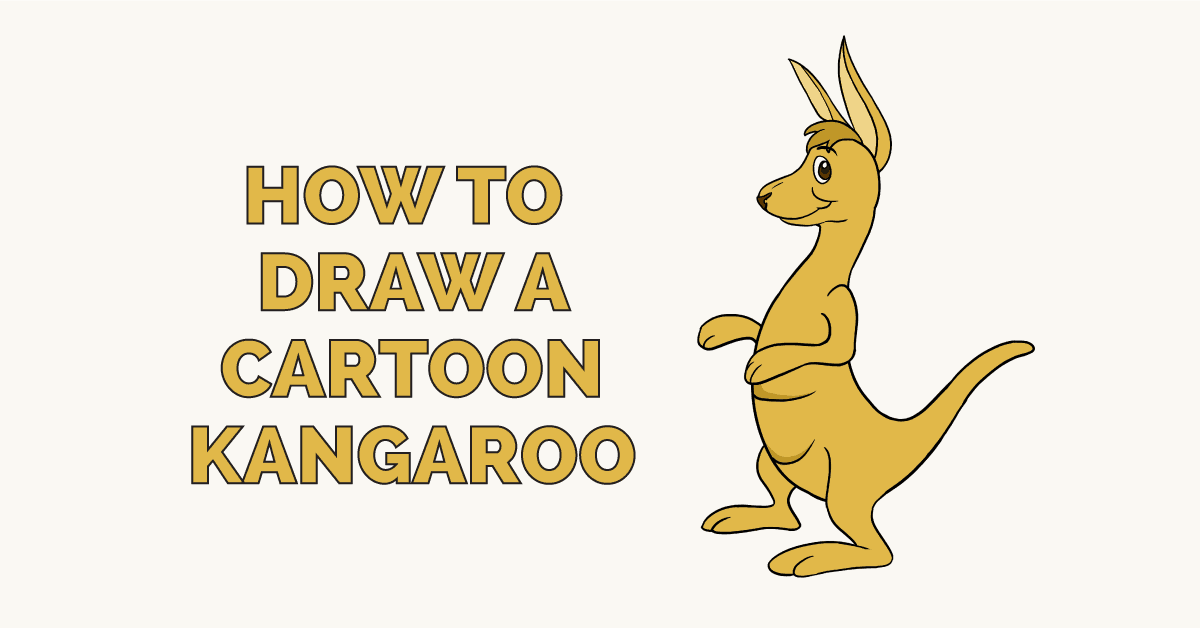 The kangaroo is one of Australia's most iconic animals. Like the platypus and a number of other marsupials, European scientists did not believe the kangaroo to be real when explorers first reached the world's largest island - they thought it was a hoax!

What is a marsupial? Marsupials are mammals that carry their babies in a pouch. Kangaroos and the smaller wallabies have one of the most unique forms of locomotion in the animal kingdom. Using their large feet and powerful legs, they stand upright and hop. The tail is often used as a "third leg," supporting the animal's weight as it leans and balances on it.

In Australia, images of kangaroos can be found almost everywhere, including the Australian coat of arms, on coins, as sports team mascots, and in the logos of airlines.

Kangaroos also grace clothing, accessories, and children's toys the world over. In popular culture, kangaroos have featured in television series such as The Wild Thornberrys and the film Kangaroo Jack.

Crikey, mate! This step-by-step drawing guide is a real beauty, and it makes drawing your own kangaroo easier than ever. All you will need is a pencil, a sheet of paper, and an eraser. You may also wish to color your finished picture

​Step by Step Instructions for Drawing​ a Cartoon Kangaroo

1. Begin by drawing two shapes - a circle to form the head, and a rounded, irregular bean shape to form the body. Notice that the shapes do not touch.

2. Connect the shapes using two curved lines, forming the neck. From the bottom and back of the bean shape, extend two curved lines that converge and meet in a rounded point. This forms the kangaroo's thick, muscular tail.

3. Erase the guide lines left by the original shapes.

How to Draw a Bull

5. Draw the legs. For each leg, use a long line to outline the front of the leg and top of the foot, then double it back upon itself. Use a short, curved line to differentiate the toes.

6. Using a number of curved lines, detail the face. Outline the snout, the cheek, and the lower jaw.

7. Erase guide lines from the head, arms, and legs. Erase a portion of the head to accommodate the next step.

How to Draw a Llama

9. Detail the face. Sketch in the boomerang-shaped nose, erasing guide lines as necessary. Draw an oval within an oval to form the eye. Within the smaller oval, draw a circle, and shade around it to form the pupil. Allow a curved line above the eye to indicate the eyebrow. Differentiate the fingers by drawing short, curved lines on the forepaws, and use two curved lines to indicate the shape of the famous pouch.

Check out our animal drawing guides to find more creatures from the Land Down Under, such as the koala.

The Complete Cartoon Kangaroo Drawing Tutorial in One Image

How to draw: Cartoon Kangaroo - all drawing steps