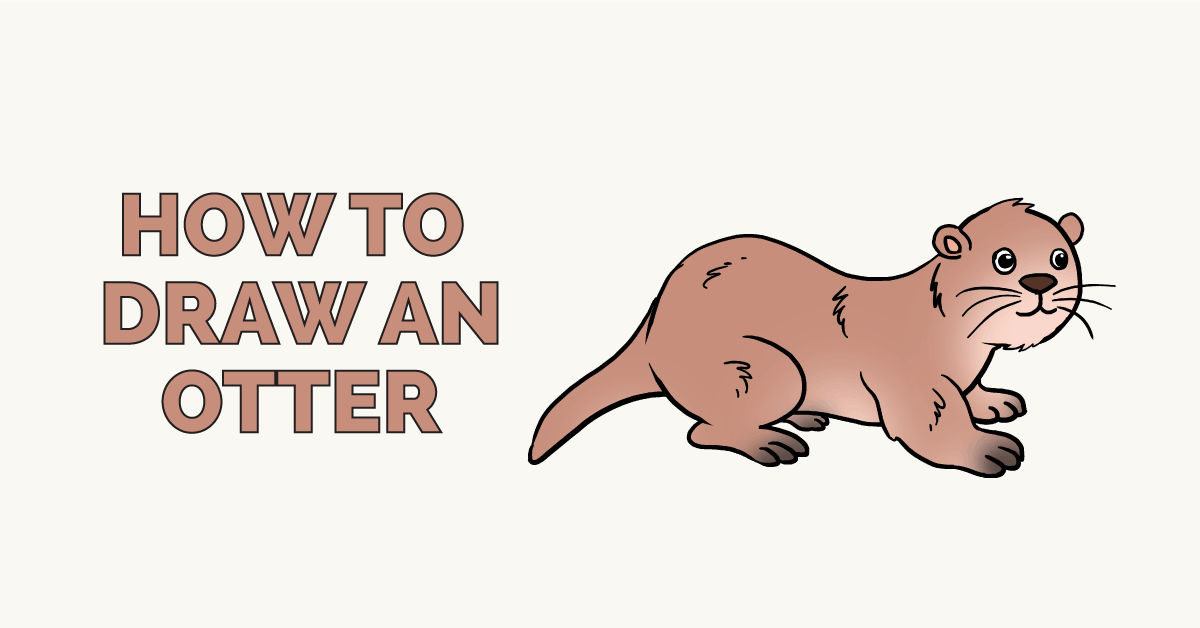 Otters are aquatic mammals, meaning they live in the water. There are thirteen species of otter, two of which live in the ocean. River otters are small in size, but sea otters can weigh up to 90 pounds.

Did you know? A group of otters is called a raft, and an otter's den is called a couch. Otters can be found around the world, including Europe, North America, Asia, and Africa. In Bangladesh, fishermen train otters to heard fish into their nets.

Otters eat meat, such as clams and crab. How do they crack through these animals' hard shells? Interestingly, otters are one of the few animals able to use tools (others include people and primates). Otters select rocks to use as a hammer to break open their meals. They hang on to their tools, too - they store rocks and food in loose skin under their arms.

In recent years, several cartoons have featured prominent otter characters. From 1998 to 2001, the children's television cartoon PB & J Otter told the story of Peanut, Jelly, and Baby Butter, three young otters who lived on a houseboat. Disney's Zootopia (2016) featured the Otterton family. The disappearance of Mr. Otterton was the "missing mammal" case investigated by the film's star, Judy Hopps.

Would you like to draw a cute otter? Now you can, with the help of this simple, step-by-step drawing tutorial. All you will need is a pencil, a sheet of paper, and an eraser. You may also want to have some colored pencils or something similar handy to shade your finished picture.

2. ​​​​​​​Extend a long, curved line from the head. Double the line back upon itself, toward the head. Join the line to the head, enclosing an irregular peanut shape.

6.​ ​​​​​​​​​Draw the otter's tail. Extend two long, curved lines from the back of the body. Allow them to meet in a gentle point, enclosing a curved triangle shape.

How to Draw a Baby Deer

8.​​​ ​Detail the otter's face. Draw a circular shape within the ear. For the eyes, draw two small circles. Within each eye, draw two successively smaller circles. Shade between the two smallest, indicating the pupil. For the nose, sketch an upside down, rounded triangular shape. Beneath it, extend two curved lines like a "W" to form the mouth.

9.​​ ​​​​​​​​​​​Draw whiskers - long, curved lines - extending outwards from each side of the mouth. Add the detail of fur along the body, the legs, the neck, and the top and bottom of the head. Erase guide lines as necessary.

Next, give your otter an aquatic home with the help of our waterfall drawing guide. Then, choose from our selection of animal drawing guides to give him some furry friends

The Complete Otter Drawing Tutorial in One Image

How to draw: Otter - all drawing steps 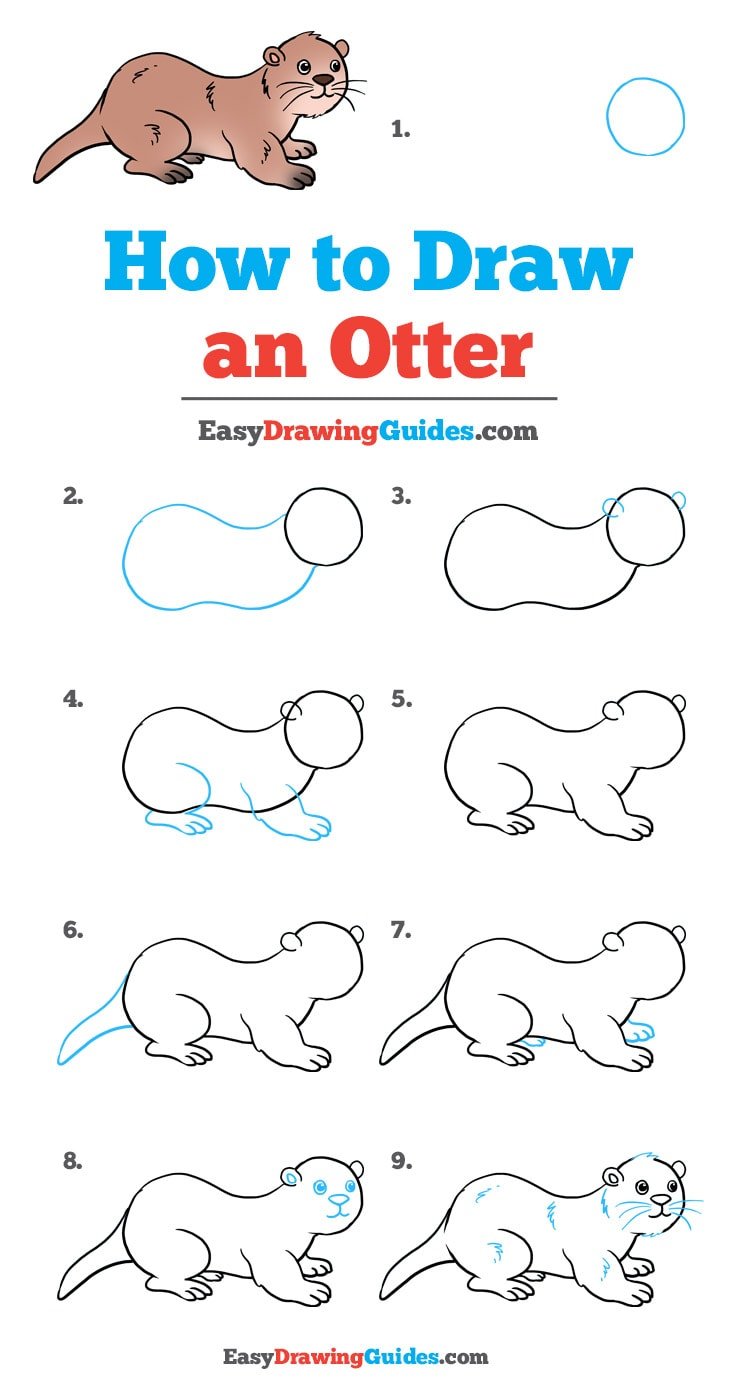