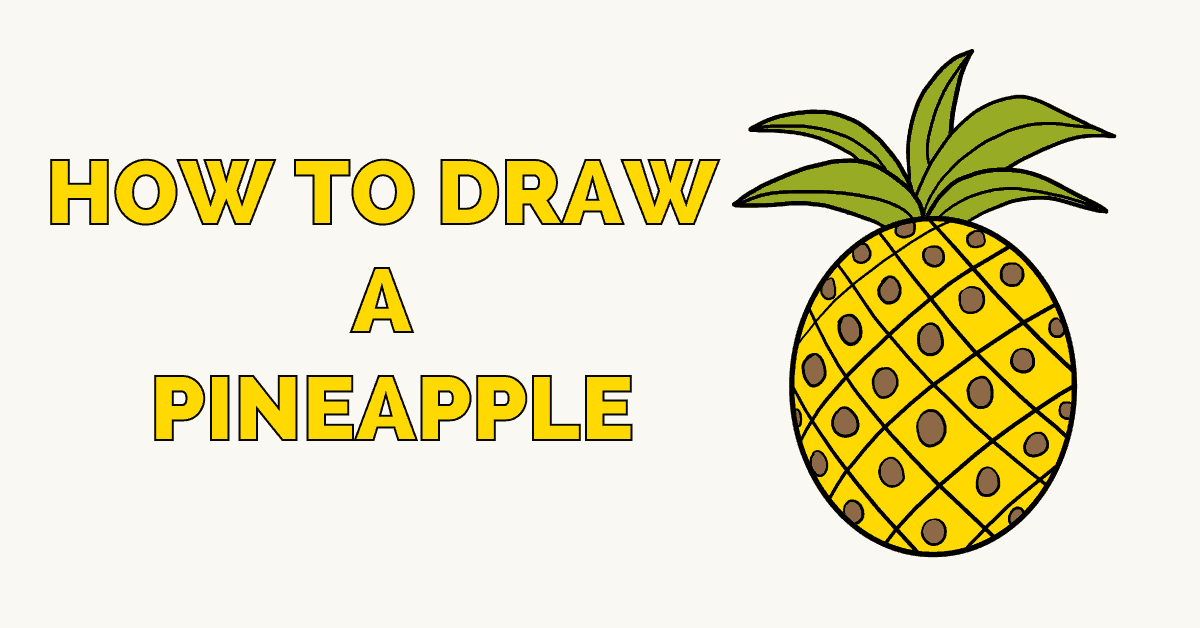 The pineapple is much more than the home of a fictional sponge in Nickelodeon's long running cartoon sitcom, Spongebob Squarepants. This modern kitchen staple is a tropical fruit native to the Americas, now cultivated all over the world.

The first written record of the pineapple was made by Christopher Columbus and his contemporaries. Unlike most fruits, the pineapple does not grow on a tree, bush, or vine. Instead, it is a type of bromeliad. Dozens of spiky leaves protrude from the ground; after several months, the flowers coalesce into the single fruit. Did you know? The leaves, or crown, at the top of the pineapple can be planted to produce a new fruiting plant.

This fruit is not related to pine or apple trees; from where, then, did its name originate? In old English, the pine cones of conifer trees were once called "pine apples." Early explorers gave this name to the fruit because its spiky appearance reminded them of the pine cone.

In colonial Europe, the pineapple was a food of the elite, as transporting it across the ocean and maintaining it in glass hothouses were expensive pursuits. As such, the pineapple came to symbolize the mysteries of the "New World," the Americas, as well as the concepts of welcome and hospitality. As such, images of fruit became common in architecture, including decorative wood and plaster, as well as metal door knockers.

Today, the pineapple is still used as a decorative element, in art, in homes, on clothing, and on accessories. Such pineapple designs on jewelry and fabric were especially popular in the United States during the 1940s to 1960s. It symbolizes summertime, the tropics, vacations, and relaxation. No longer a treat for only the rich, fresh and canned pineapples are consumed the world over.

Would you like to draw this tropical fruit? Doing so is easy and fun with the help of this simple, step-by-step drawing tutorial. All you will need is a pencil and a sheet of paper. You may also wish to use colored pencils, crayons, markers, or other implements to color your finished drawing. Each step combines detailed illustrations with explanatory text.

If you liked this tutorial, see also the following drawing guides: Apple, Tulip, and Lily.

Step by Step Instructions for Drawing a Pineapple

1. Begin by drawing an oval. This will form the fruit.

3. Draw diagonal, parallel lines crossing your pineapple in the opposite direction.

4. Draw leaves at the top of the pineapple. For each leaf, extend two curved lines from the pineapple, allowing them to meet in a point.

5. Draw another leaf at the crown of the pineapple, using curved lines.

6. Continue drawing leaves atop the pineapple, using two curved lines for each.

7. Add detail and texture to the leaves. Extend a curved line down the center of each.

8. Give the pineapple a spiky texture by drawing a small circle in each section of the checkerboard pattern.

9. Continue drawing small circles until each portion of the checkerboard pattern is filled.

10. Color your pineapple. The leaves of a pineapple are typically green. As for the fruit, unripe pineapples are green or red in color, gradually turning a golden yellow or brown. Would you like to place your pineapple in its native tropical environment? Check out our island drawing tutorial now!

The Complete Pineapple Drawing Tutorial in One Image

How to draw: Pineapple - all drawing steps