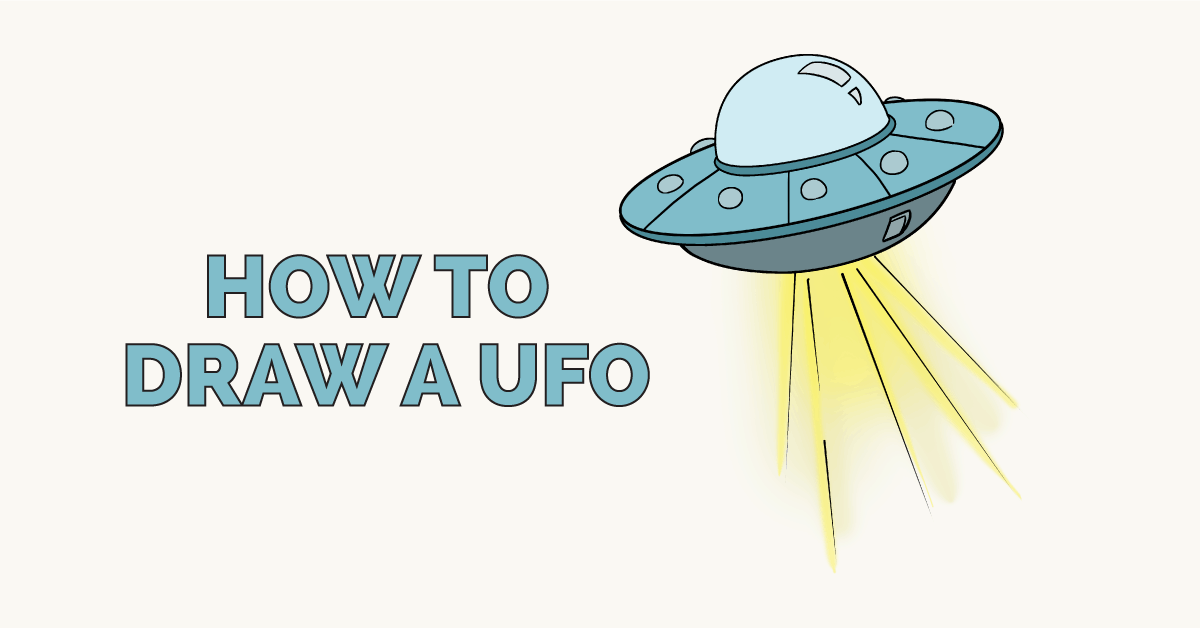 ​An unidentified flying object, or UFO, is defined as "any aerial object or optical phenomenon not readily identifiable to the observer." In other words, a UFO could be almost anything - a meteor, an airplane, a rocket, a weather phenomena, an optical illusion, or an alien spacecraft.

UFOs are most readily associated with alien life and flying saucers. Interest in UFOs rose after World War II, with the invention of rocketry and jet propulsion. Many unidentified flying objects are thought to have been military experiments with new flight technology. Others, layman and scientist alike, believe that at least some UFOs are signs of intelligent lifeforms visiting earth.

Did you know? The term "flying saucer" is actually a misnomer. It was first used in 1947, after a famous UFO sighting by pilot Kenneth Arnold. Arnold reported seeing a group of fast, crescent shaped objects during a flight. His description that they moved "like saucers skipping on water" was misreported by a local newspaper. The name stuck, and the term "flying saucer" was born.

Eventually, most UFO sightings are resolved with a natural or man-made explanation. Regardless, UFOs remain an indelible part of pop culture. Alien abductions and invasions are the topic of countless books and movies, such as Independence Day (1996) and The Day the Earth Stood Still (1951).

Would you like to draw a UFO? Doing so is fast, fun, and easy with the help of this simple, step-by-step drawing guide. All you will need is a pencil, a sheet of paper, and an eraser. You may also wish to color your finished drawing.

If you liked this tutorial, see also the following drawing guides: Alien, Earth, and Moon.

​Step by Step Instructions for Drawing​​​ a​​ ​UFO

4. ​​​​​​​Draw a smaller oval within the original oval. Then, draw a curved line across the bottom of the oval, giving the shape a three dimensional lip. This shape will help form the top portion of the UFO.

5.​​ ​Enclose a semicircle above the smaller oval, using a curved line connected to the oval on each side.

7. ​​Add detail to the UFO. Draw small circles along the top of the middle portion, each slightly flattened on the bottom. On each side of the top portion, enclose a half circle using a short, curved line. Give the top of the UFO a reflection of light, as if made of glass. To do this, draw a small, curved rectangle to one side, and a small, upside down triangle beneath it.

8.​​​ ​UFOs are often known by their eerie lights. Draw an array of long, straight lines extending from beneath the base of the UFO.

9.​​ ​Add further detail by drawing a straight or slightly curved line between the small circles, bridging the space between the large and small ovals. Then, draw an irregular, rounded square shape on the base of the UFO to form an escape hatch. Detail the hatch by drawing a curved line across its top and side.

The Complete UFO Drawing Tutorial in One Image

How to draw: UFO - all drawing steps