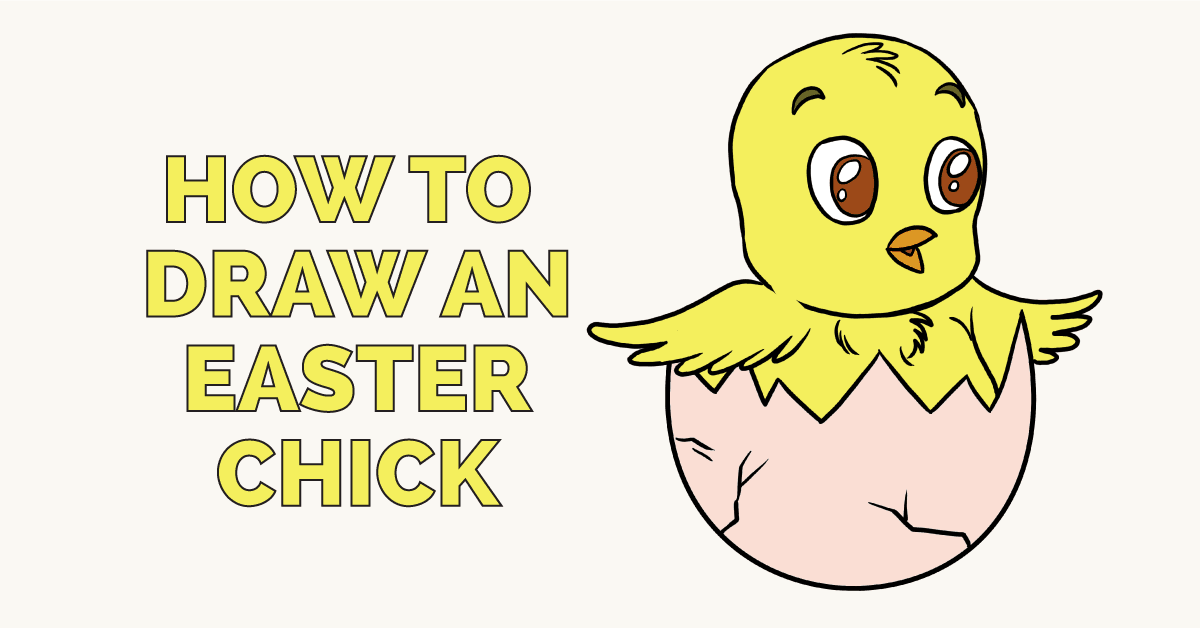 Today, many Easter customs involve images of chicks, from marshmallow Peeps candies to cards and decorations. How did the chick come to be associated with Easter?

Since ancient times, cultures around the world have used eggs and chicks as symbols of fertility, often associated with gods and goddesses.

One such fertility goddess was the Germanic Eostre, from which the name "Easter" was derived.

Some time after 100 A.D., Christians began to adopt the traditions of other religions in order to foster converts to Christianity.

As such, spring festivals of fertility were adopted, along with their symbols. Christian symbolism was overlaid atop the existing meanings. For example, the egg had been used to symbolize rebirth, since the hard shell seems to be dead but holds the life of the chick.

In twentieth century America, newly hatched chicks were sometimes given to children as Easter gifts. Some chicks were first dipped in dyes that stained their feathers pink or blue.

Would you like to draw an Easter chick? This easy, step-by-step drawing guide can show you how.

All you will need is a pencil, a sheet of paper, and an eraser. You may also wish to use crayons, colored pencils, markers, or paints to color your finished drawing.

If you liked this tutorial, see also the following drawing guides: Chicken, Penguin, and Turkey.

​Step by Step Instructions for Drawing ​an Easter ​​Chick

1. ​​​​​​Begin by drawing an egg shape - an oval that is narrower on the top and wider at the bottom.

3. ​Separate your egg in half by erasing the shell from above the cracks.

5.​ ​​​Draw the wings. For each wing, extend a long, curved line from the bottom of the head. Then, draw the feathers by connecting "U" shaped lines. Use a curved line to indicate the edge of the chick's body.

​6. ​​​Draw two irregular circles in the middle of the head. These will form the chick's eyes.

​7. ​​​​​​​​​​​​​Enclose a circular shape within each eye using a curved line. This forms the pupil of the eye. Then, draw two small ovals within the pupil. Using short, connected, curved lines, draw a tuft of feathers on top of the chick's head.

​10. ​​​​Color your chick. Baby chicks are typically depicted as yellow, but depending on the breed may be black, white, brown, striped, or spotted. At one time, Easter chicks were dyed blue or pink.

​Don't forget to check out our other animal drawing guides. You can even draw a chicken and give this little guy a home!

The Complete Easter Chick Drawing Tutorial in One Image

How to draw: Easter Chick - all drawing steps